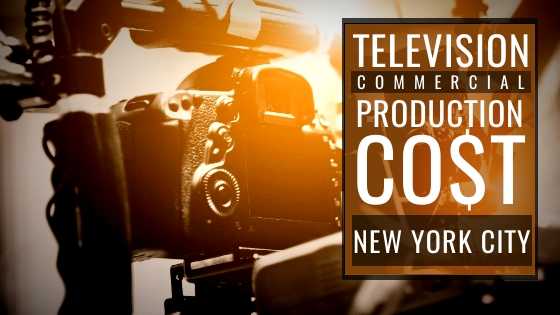 How much does it cost to produce a commercial in New York City?

How much does it cost to produce a commercial in New York City? This is a common question that we get at least a dozen times each week. There is really no easy answer here because the TV commercial production cost is determined by your needs and wants. Whether you are looking to air your commercial on local cable through Spectrum or Verizon Fios, or local New York City broadcast affiliates like CBS WCBS 2 or NBC WNBC 4, we are here to help

The average cost of a television AD in New York City could range anywhere from $1,500 to $150,000 it all depends on a few different things. Keep reading for details, or visit our New York City TV commercial production page to see samples and chat with us about your project.

In need of a 30 second TV commercial in New York? Let’s say you are a small business owner and you don’t have a lot of money to spend. Your competitors have launched a marketing campaign via YouTube, though, and their spots are all over FOX WNYW 5.

This can be intimidating and overwhelming, but you can compete! If you are a smaller operation in New York and need a 30 second TV commercial in New York to show up the competition, we can help.

The cost to produce a 30 second commercial in New York City could cost as little as $1,500 – $3,500. Let’s say that budget is not a concern, and want what you want. You can and will pay whatever the cost! In this case, TV commercial production cost is nothing to worry about just tell us what you want and we will make it a reality. 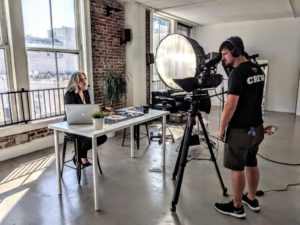 This will give us a clear idea of what you are envisioning, and we can pretty quickly put together an estimate based on the reference. Feel free to give us a call so that we can walk you through the process.

We film commercials all over New York, from Hoboken to Pharmaceutical and Medical promotional videos in Jersey City, as well as corporate commercials in Weehawken. Call or message us to get a free quote today. 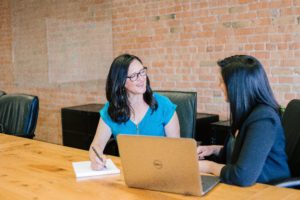 If you want to wow your clients, and outdo the competition, you want a commercial with high production value. So How much does it cost to produce a commercial in New York City?

If you want high value you will need actors, a makeup artist, professional camera crew, a studio, a director, and a few other things.

This type of ad with all the bells and whistles can end up costing anywhere from 20k to 30k. The cost of producing a New York City television commercial of this value is so much more than the previous style because there are many more moving parts, and you need experienced crews to keep the pieces together.

A professional video production company will manage your TV commercial production cost so that everything makes sense and looks flawless. 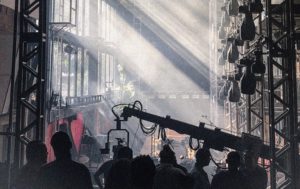 How much does it Cost to air a local commercial in New York City?

If your TV Advertising is made for New York City and the local New York City TV market then you could spend as little as $50 per each 30-second spot.

If you want to reach more areas than New York City, New York, though, during a prime time broadcast network TV program, then you could spend $10,000 plus per 30 second TV spot.

The catch here is that you will be seen on every TV within the area, meaning you can potentially reach millions of viewers with your New York City TV Advertisement. 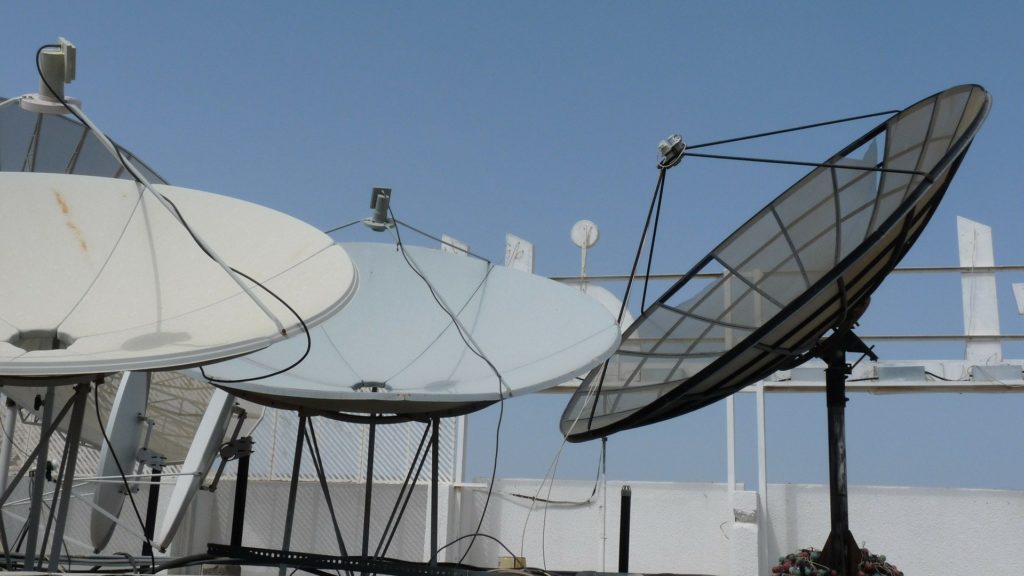 Now that your question of “How much does it cost to produce a commercial in New York City?” has been (somewhat) answered, there are still things that are needed for your TV commercial. Each local network has its own specific method to receive a TV advertisement once complete.

We will produce and deliver your spot in the format and specs that are required by the local New York City networks. Beverly Boy Productions can help, so call or message us for a quick quote today! 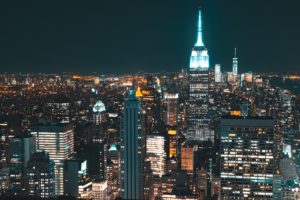