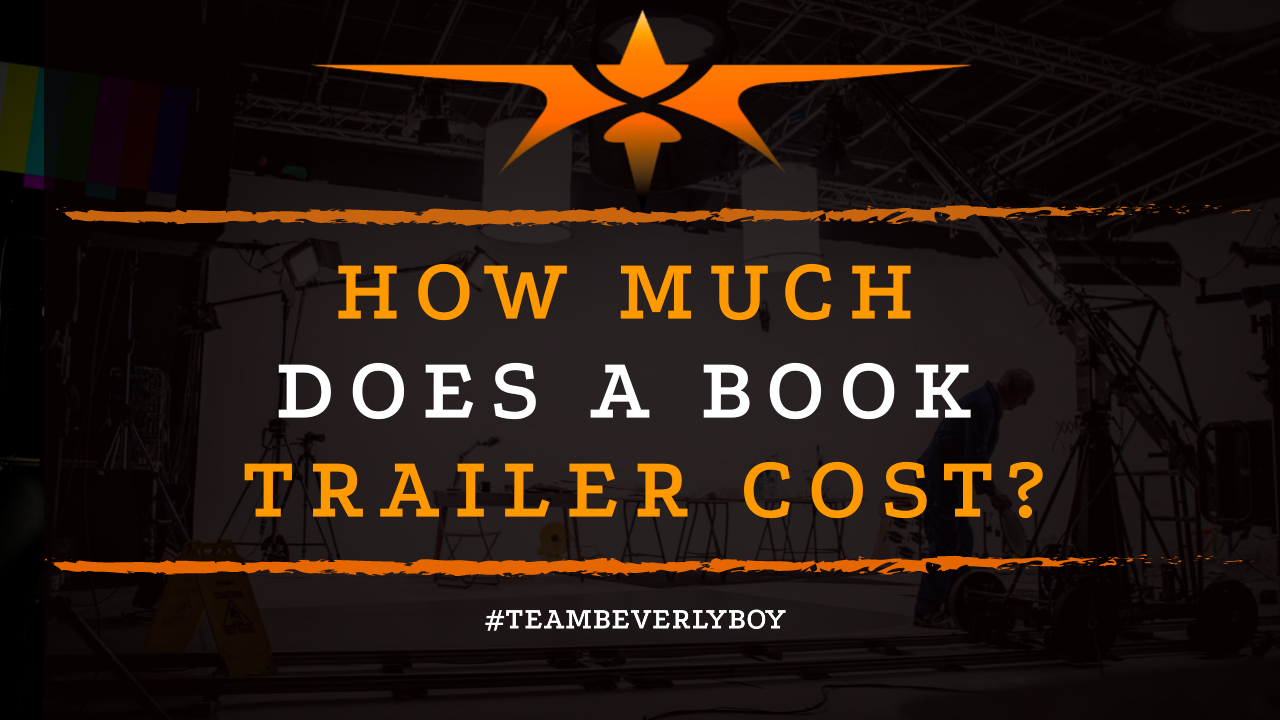 How Much Does a Book Trailer Cost?

Book trailers are short-form videos that are used to promote book sales and increase readership for newly released or soon to be released books. As an author, you may already realize that producing a book trailer that will captivate your intended audience and draw in more readers and potential sales is incredibly important, but like any author, you’re probably wondering, “How much does a book trailer cost?” 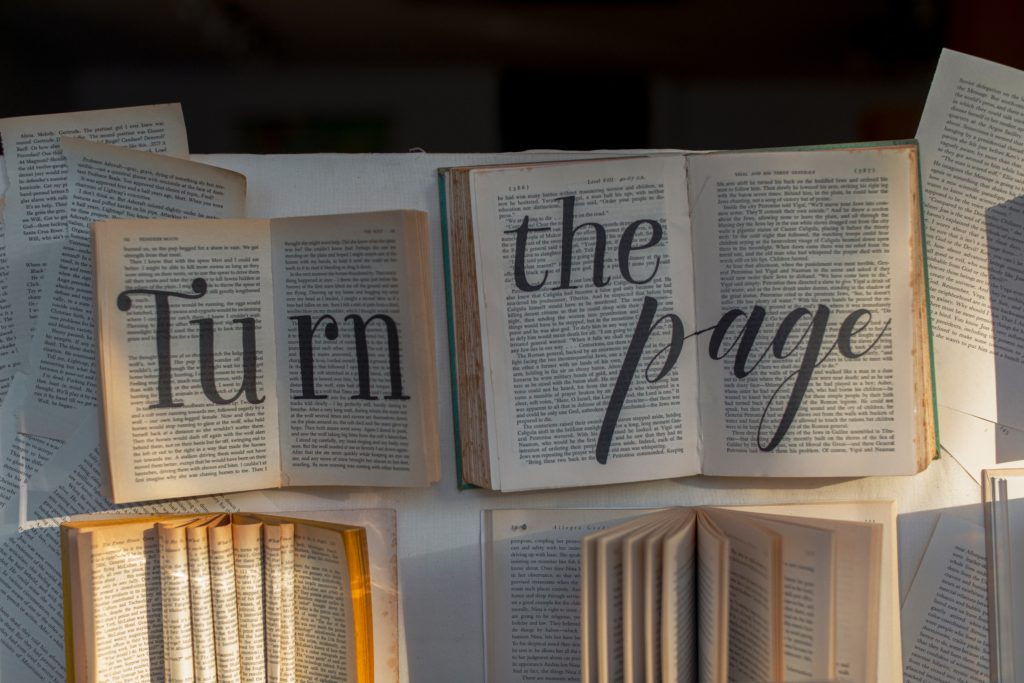 At Beverly Boy Productions, clients frequently ask us to estimate book trailer cost in advance of actually producing the trailer, so we’ve gotten pretty good at estimates. When clients ask us, “How much does a book trailer cost?”

We typically provide a range estimate of somewhere between $1,000 and $20,000, depending on individual circumstances directly associated with the style and techniques used in production. 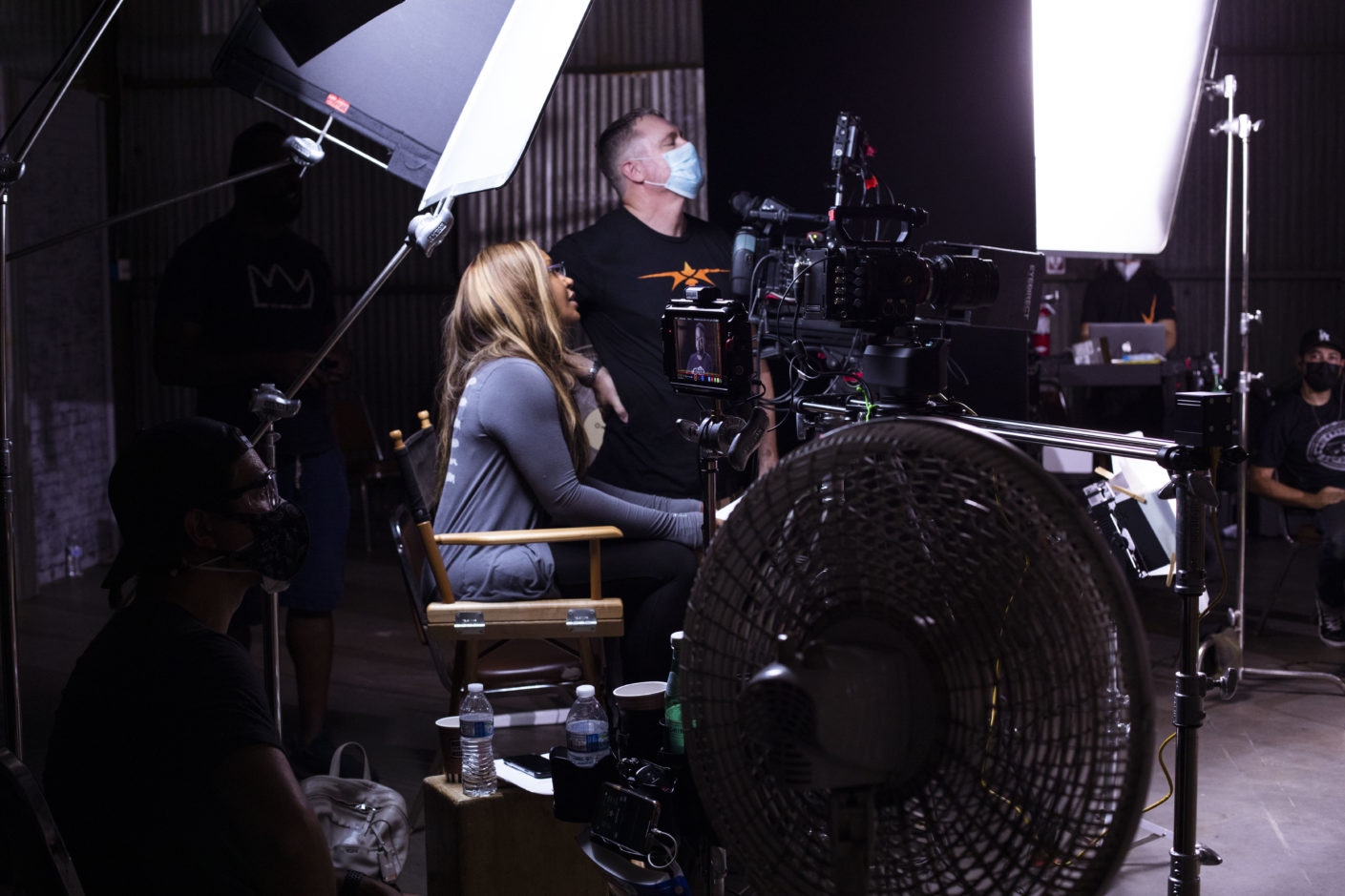 Video production rates for any project, book trailers or other forms of video marketing, generally include costs associated with the crew and equipment required to pull off the production.

Day rates or hourly estimates for each individual involved in producing a book trailer are as follows:

These are the potential costs of hiring a production crew to help you create a book trailer, but in addition to crew costs, various other factors may influence the cost or producing a book trailer. 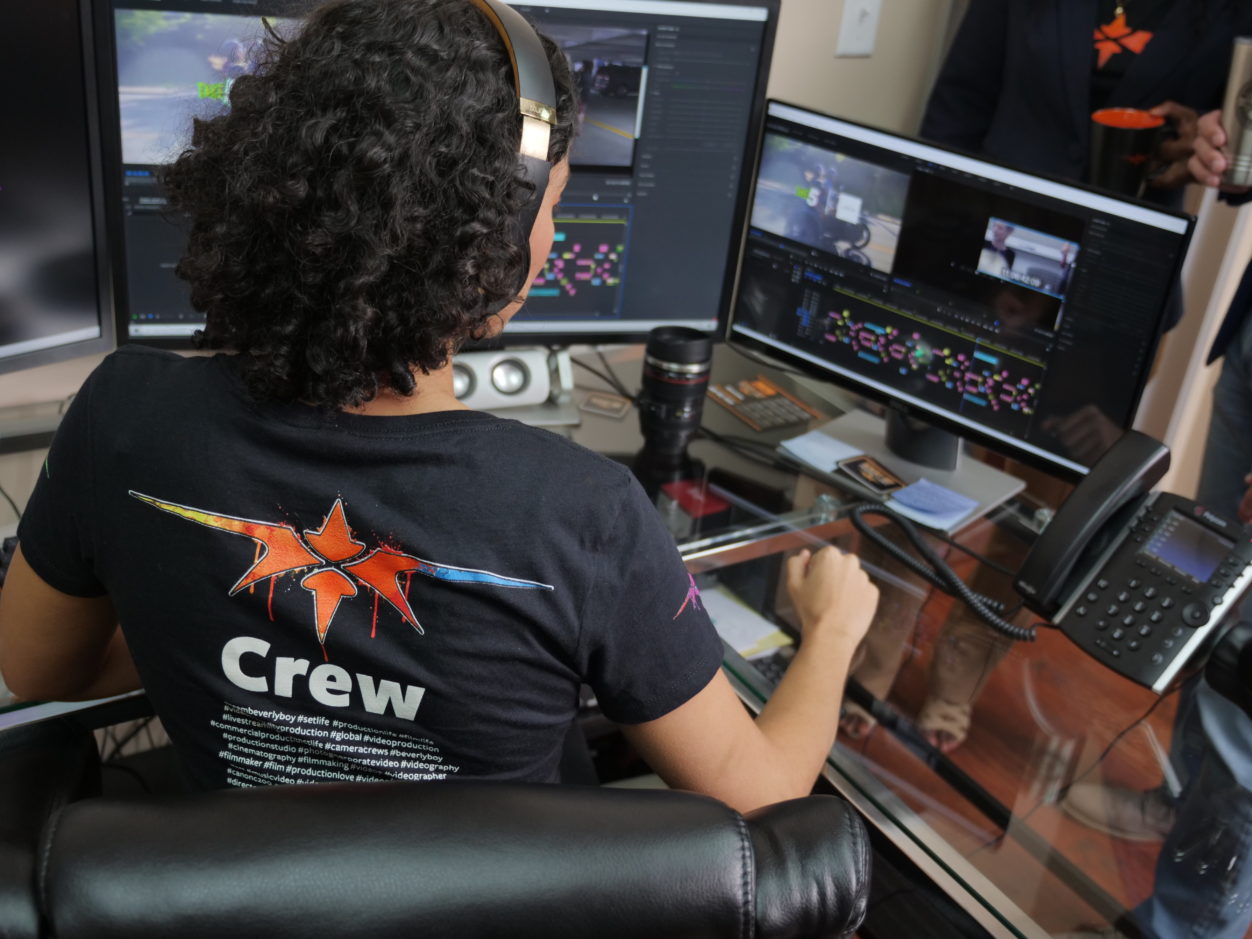 In addition to the above listed production rates, the cost of your book trailer is largely contingent upon the total length of the trailer, the expertise involved in the production, and the techniques used to produce the trailer.

Some types of animation are relatively low-cost to produce and may be more affordable than live motion production, but not always!

For example, 3D animations and stop motion animations cost significantly more than a basic 2D rendering or a whiteboard animation, but the quality of each type of animation is incredibly different, too.

When you ask, “How much does a book trailer cost?” consider the following:

So, how much does a book trailer cost? The answer is, it depends. A book trailer, like other forms of short marketing videos, typically cost between $1,000 and $10,000 per finished minute to produce.

Since most book trailers are 90-seconds or less, the average cost of a book trailer is between $1,500 and $15,000 depending on the expertise involved in the production and the unique techniques used to create the video.