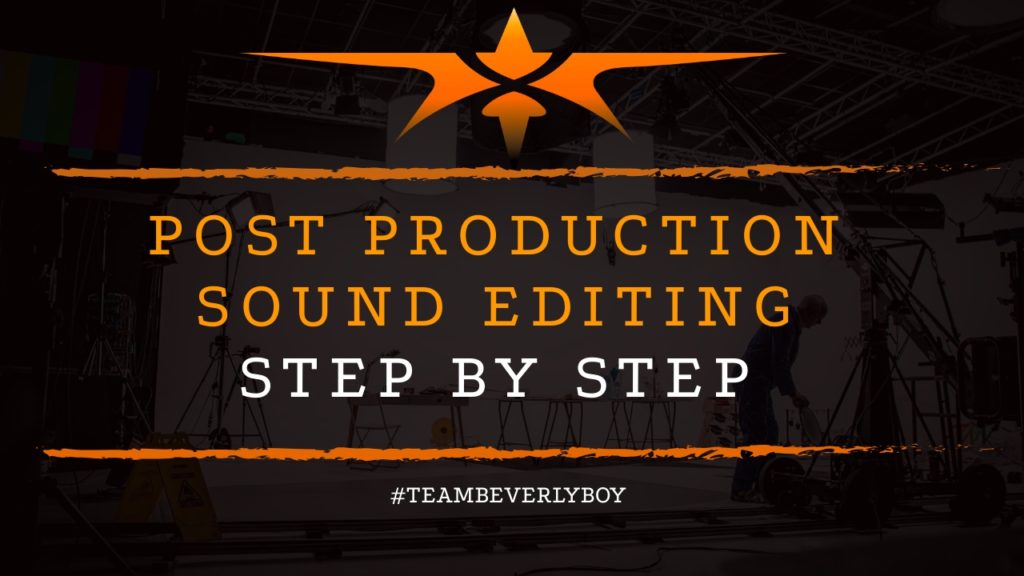 Post production sound editing requires a step by step process much like any efficient editing stream. Of course, the sound editing doesn’t come into play until the a final plan is in place for the footage and any cuts have been made. Otherwise, too much time would be wasted on editing sound for a series of footage that is not to be used. As with any other post production editing process, from start to finish, a step by step post production audio workflow is needed in order to have the most efficient outcome in audio perfection. We’re breaking that process down for you! 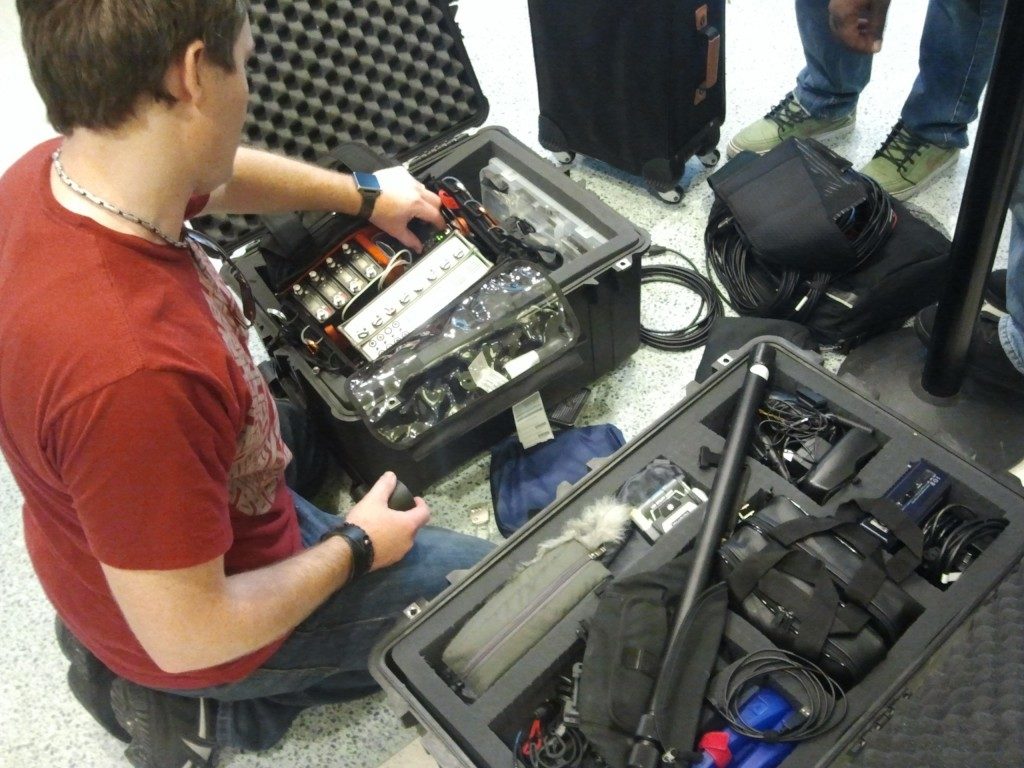 Before you even consider the post production sound edit, the picture-lock should be in place. As previously stated, editing sound without a picture-lock is a waste of time and effort should clips be eliminated or scenes left out.

Once the video clips have been properly trimmed and arrangements made for the order in which the scenes will appear on the screen, then a post production audio edit plan can be enacted–not before!

However, the final cut isn’t necessary for sound editing to take place. Color correction and visual effects are not necessary at this time, either.

Sound editing in post production can begin without these elements finalized although the addition of sound effects in relation to the visual effects would be easier if such have been put into place–just a thought.

The post production audio editing workflow may vary slightly from one sound editor to the next, but the general rule of thumb is to execute in the following order:

Let’s take a look at each step in closer detail.

The first step of the audio editing process is to focus on the dialogue. At this phase in post production sound editing you want to remove distractions that take away from the dialogue.

The sound editor is focused on clip corrections and the proper sync of ADR as well as on the removal of any sounds that should not be present with the dialogue such as clicking of the tongue or background noise that is interrupting the dialogue.

Sound editors do not add frequencies but rather focus on removing the barrier frequencies that are causing the problem with the audio.

In order to finalize the dialogue, the addition of transitions may be required. Audio transitions such as fading and bridging various audio clips together take place at this time. The goal is to have a crisp, clear dialogue track when this phase is complete. 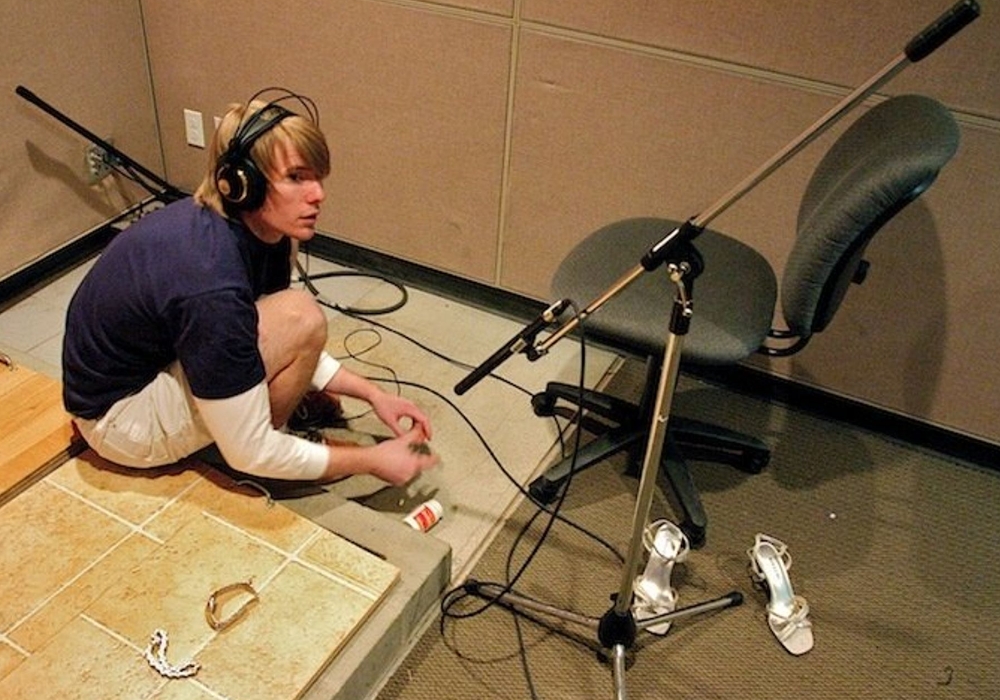 The next step in post production audio editing is to add in sound effects that will make the performances more realistic and engaging. Hard effects are added first. These include any single sound additions that are placed precisely where the action occurs.

The next step in the sound effects phase of sound editing is to add foley sound. Foley syncs perfectly with the sound performed on the screen such as a door slamming, a glass dropping, or a person walking across the room. Foley artists breathe life into your film.

Finally, time is taken to create the final ambient layer of sound. At this point, the focus on sound effects is to create the feel of the scene whether it’s calm, eerie, or something else.

Ambient sound may be as simple as the birds chirping in the background of a typical spring day scene or a light buzzing as it flickers above in an eerie horror scene. The sounds that are typical for the background ambience are added at this point.

All of these sounds are layered in to produce the sound effects that make up the film. Dialogue is added first, then hard sound effects, followed by the additional layers of on-screen action sounds from foley and ambient sounds.

The final layer is the addition of any production related elements that add impact to graphics or titles that appear on screen.

Sound editors will listen to sometimes hundreds of tracks before finding the perfect fit for the production. Music libraries feature variations of music files that include alternative instrumentals, arrangements, and loops or steps that can be used to add value to the scene.

If stock music is used, it is also important to ensure that the video that the music is to be used on aligns with the project rights provided by the music provider, otherwise legal troubles related to music copyright may ensue later on.

The final step of post production sound editing is to mix the audio files back into the video editing software so that they are in sync. Often, the sound editor will include separate stem files for dialogue, music, and sound effects that go along with the video component. All three audio layers are then combined to produce the final sound mix.