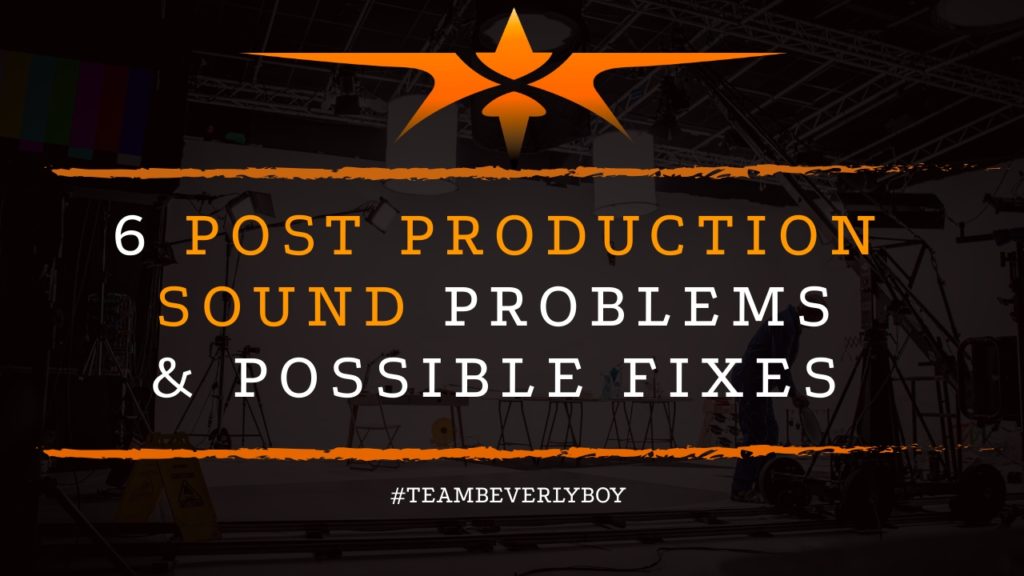 While problems with ADR sync really shouldn’t arise as quality control during ADR sessions would prevent such from occurring, the sad truth is–ADR sync issues can and will still arise. Whether it’s just that the timing is slightly off beat or something else entirely, fixing ADR sync issues can be tough.

Simple synchronization issues can be semi-easily repaired in some cases using tools to reduce the time between audio sets or to add time in so that the ADR audio will match the original footage timing and align with speaker movements, but the best bet is to recognize poor ADR synchronization during the ADR session rather than after.

2. Interruptive Noise in the Background

Background noise that interrupts the otherwise clear audio track for your footage may be frustrating, but it is not impossible to correct. Various post production sound editing tools can be used to suppress noise and minimize the sound footprint that carries through to the final track.

Simple fixes to background noise include the addition of background ambient audio or background music that will lessen the prevalence of the noise on the original audio track. 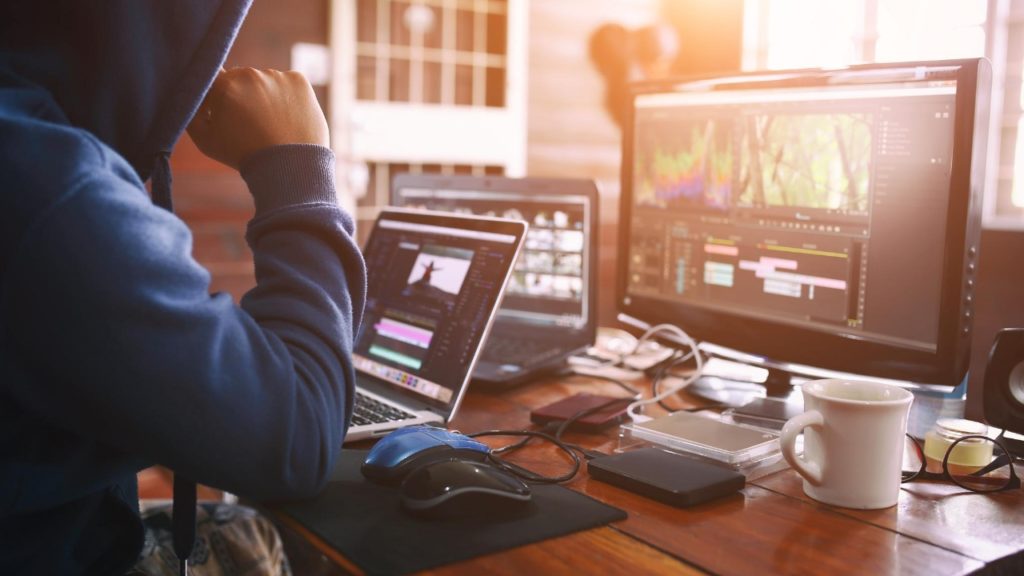 At one time, there was little that could be done to correct clipped audio tracks. The only viable solution at that time was to record the track again or make an attempt to cover up the mistake by using various additions of extra sound, fades or cuts to level out the track.

However, post production sound editing tools now make it possible to repair and minimize the effects of clipped audio from the original track. Common tools include De-clip and Digital DeClipper can render sound tracks more usable.

4. Audio that is Cutoff

Few tools can literally make something out of nothing, but a professional post production sound editor knows that things happen and audio tracks get cutoff at the worst possible times. Best case scenarios include recognizing the error on set and correcting the problem immediately.

Things like a dead battery or a full memory card can lead to audio cutoff on set, and are easy to fix then and there. However, when the audio cutoff is realized in post production, repairs include re-recording the audio or making use of existing audio to fulfill the track. 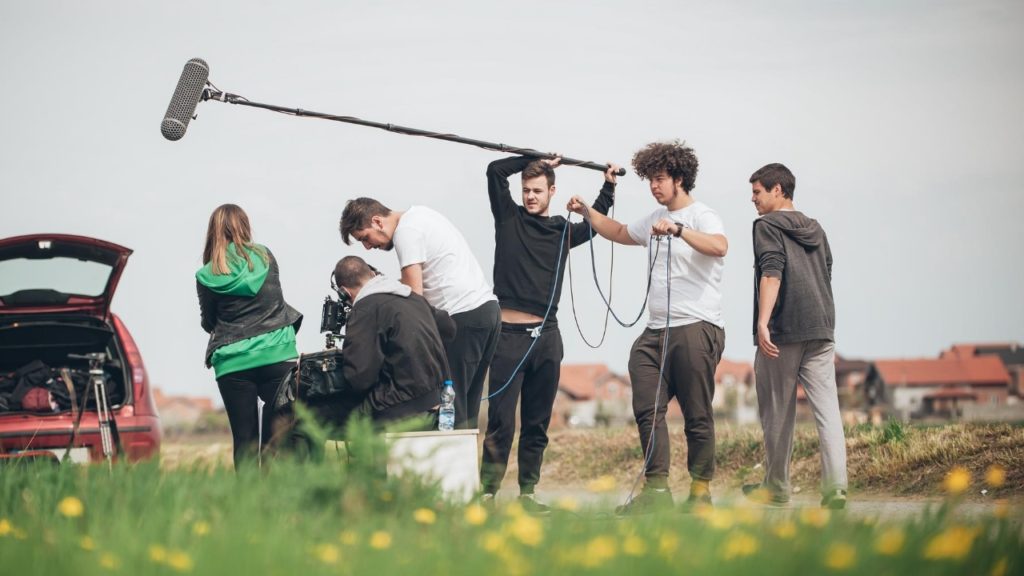 A mistake like this, made in production, can literally derail the budget of a film–therefore it is absolutely vital to check sound quality frequently during production. Never wait until post production to make these kinds of repairs.

Sometimes the greatest problem with sound in post production is not an excessive noise but rather a lack of sound. A lack of sound can render a scene to feel very unnatural even if all of the visual components are in place.

When limited sound content or a lack of sound leaves you feeling out of place or otherwise separated from the scene consider other options to fill the void.

Background sounds, ambient noise, and various other approaches to add more sound content to the track will help to fill the void and make the scene feel more realistic. Now is your time to experiment and use your imagination!

Need help with post production sound editing? Give Beverly Boy Productions a call at 888-462-7808! We’ll put our two decades of post production editing experience to work for your tracks!