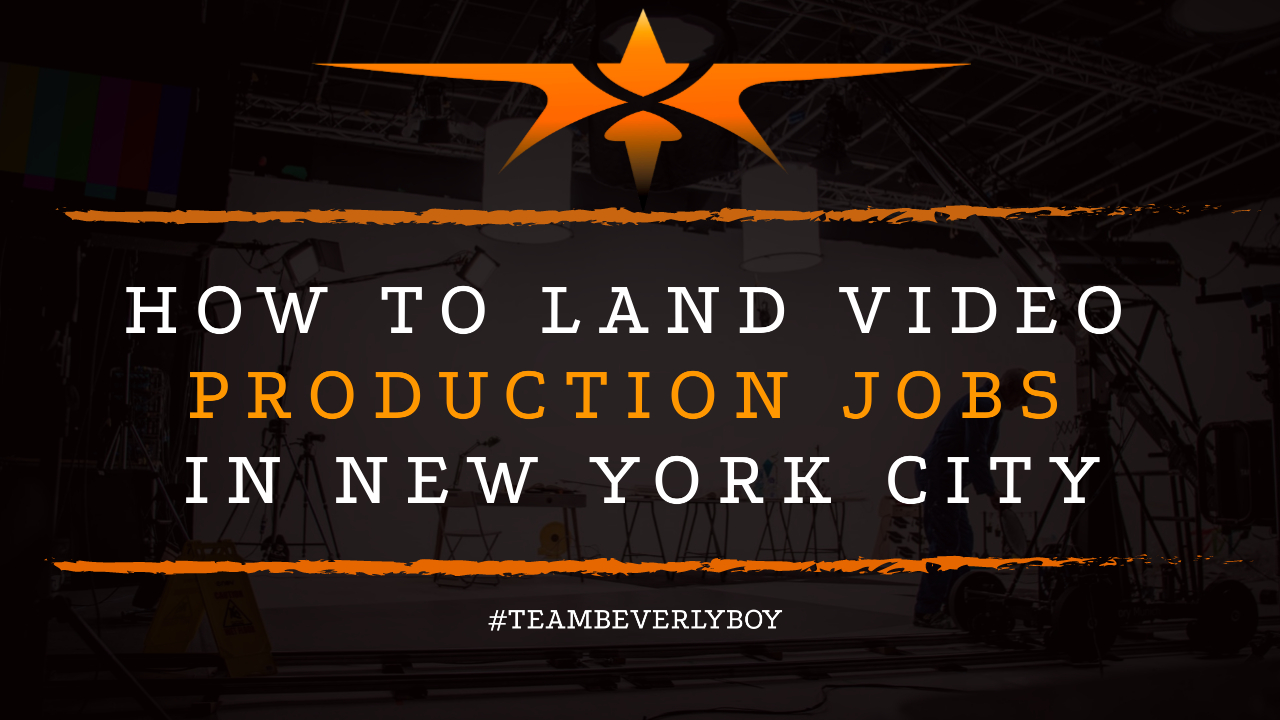 How to Land Video Production Jobs in New York City

The New York City video production industry is one of the most competitive markets there is. Notorious for its steep competition and equally known for the opportunities that can come from the city, the New York film scene has long been attractive to aspiring filmmakers interested in expanding (or just in beginning) their careers. Let’s face it, landing video production jobs in New York City can be downright tough! Sure, there are a TON of opportunities to choose from, but there’s also more competition than almost any other city in the country.

There’s a lot on the line! And, although it may be challenging to land video production jobs in New York, these tips from Beverly Boy Productions will help you out! 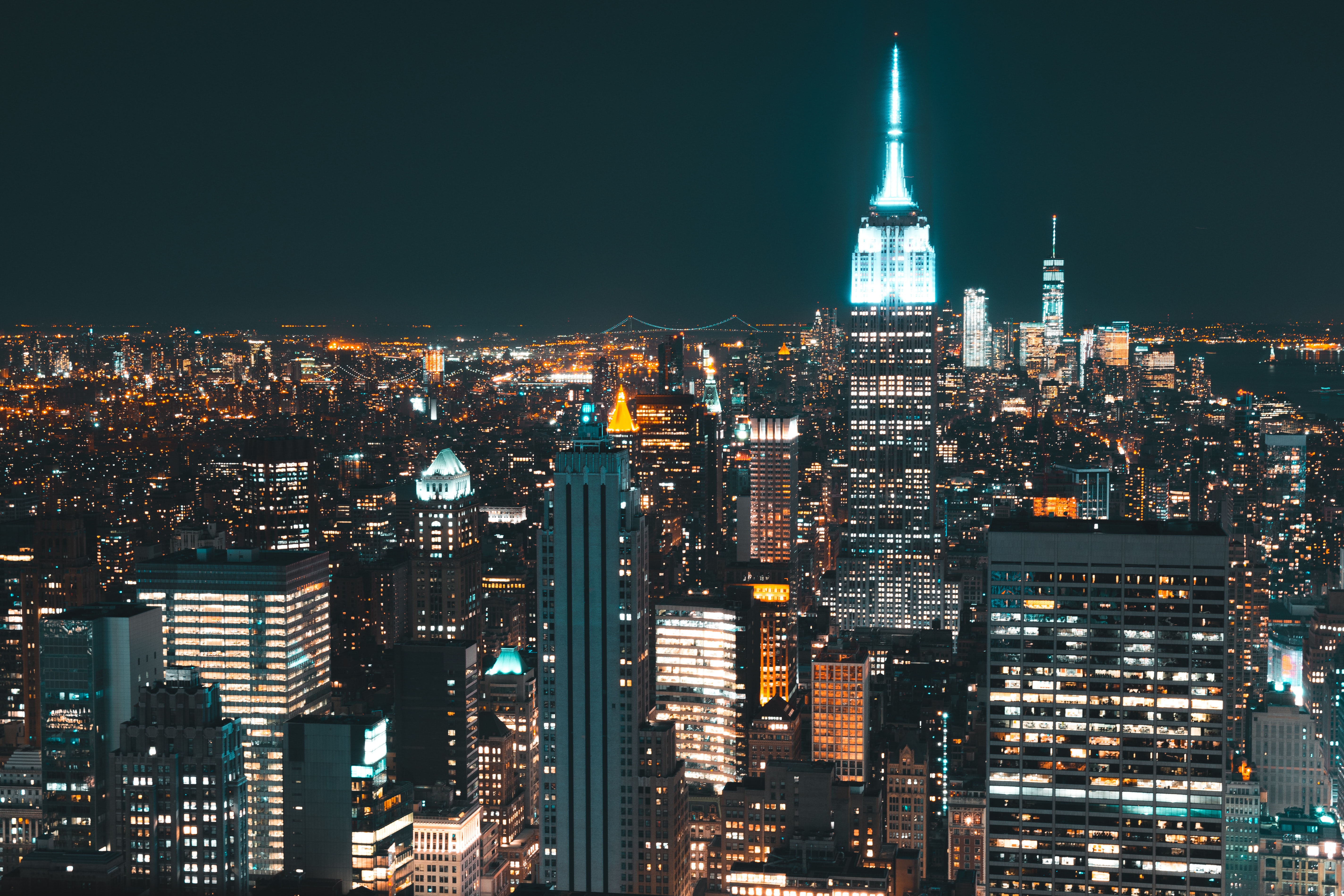 1. Work on Your Resume

Whether you’re looking for an entry level position on the film set or an advanced role backstage, your resume and cover letter are frequently the first (and only) impression that you get to make on the hiring manager. Your resume should be short and to the point. It doesn’t need to be 3 pages long and it certainly shouldn’t bore the reader!

Landing video production jobs in New York is all about striking the hiring manager with whatever insight you can that will help him or her to feel connected to you and like you’re EXACTLY what they need for the job.

If your resume doesn’t grip the reader in the first few lines, it’s not going to! In fact, if you don’t catch their interest within the first couple sentences, they’re not going to read the rest of the page or any other pages for that latter. Keep it clear, refined, and focused. Hire a professional resume writer if you need some assistance. 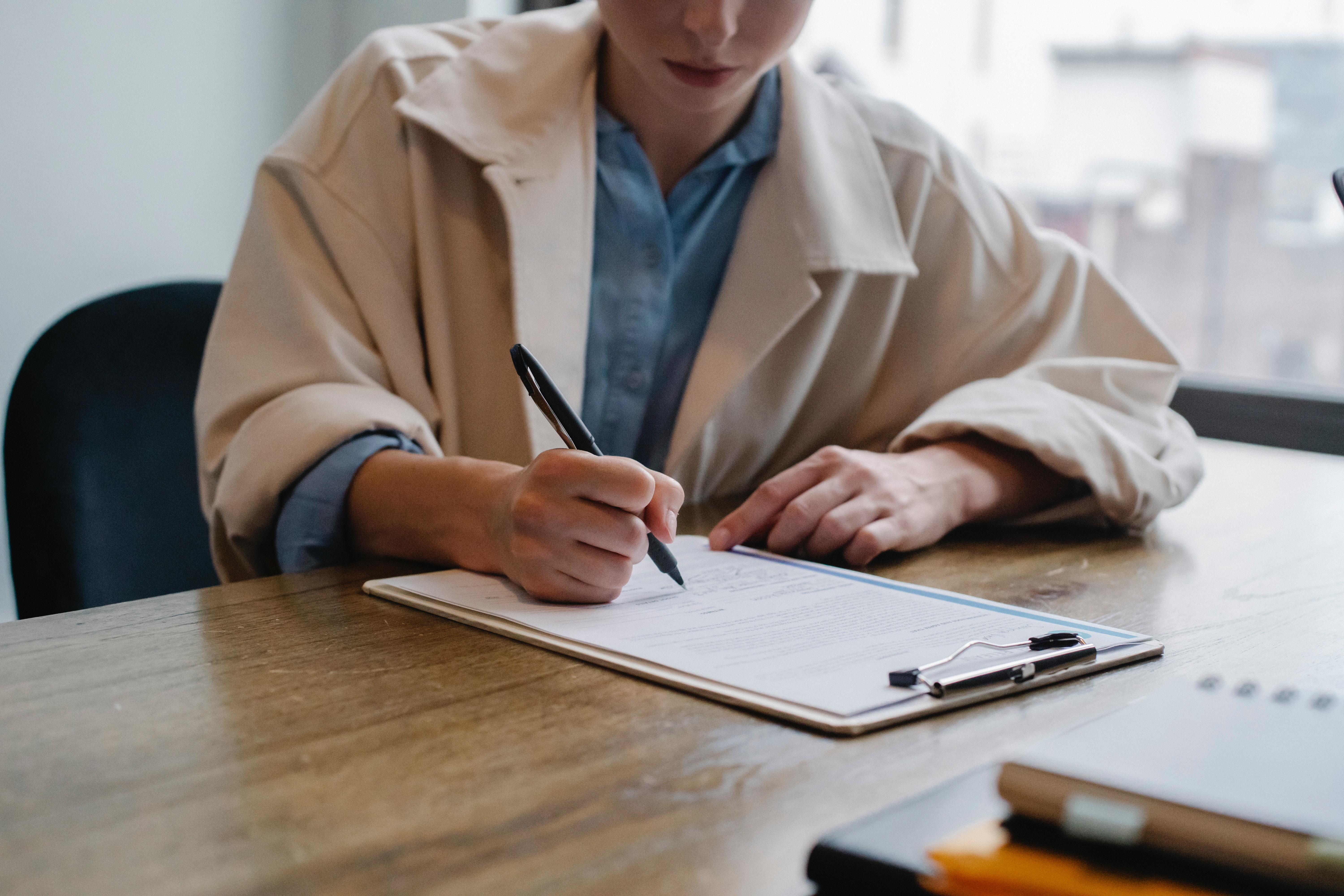 2. Use Odd Times to Your Advantage

you’ve got time off, such as overnight on a holiday such as Christmas, consider looking for productions taking place during those odd times and getting yourself involved. You’ll find the competition a little less fierce at these hours and you’ll have a better chance of finding a spot on the set.

Landing video production jobs in New York City will almost certainly involve some period of time that you’re going to work for free. It’s important that you know the difference between free labor and exploited labor — because both are VERY likely in NYC.

While you may need to offer your services for free in order to land video production jobs in New York it’s important for you to understand where the fine line is between opportunity, and exploitation. And it’s a very fine line!

Before working for free, make sure that you are gaining valuable training, insight, and understanding from the position — and that it’s all relevant to your resume so that you can soon get a paid position. If you’re asked to continue free labor after a period of time beyond the scope of what you had intended to provide, you should mention that you’re heavily focused on securing paid opportunities and would be more interested if something of that sort were offered.

Actively keeping your creative work in a portfolio that can be shared with New York filmmakers, Directors and Producers is an important part of landing video production jobs in New York City. Without a portfolio there is no way for those seeking to fill creative positions on the set can see what you’re capable of.

Keep your portfolio as up to date as possible and be sure that it shows your most satisfactory work and highlights your greatest skills and techniques. Sharing your portfolio on your website, social media profiles and anywhere that you network with others in the NYC film scene is important. 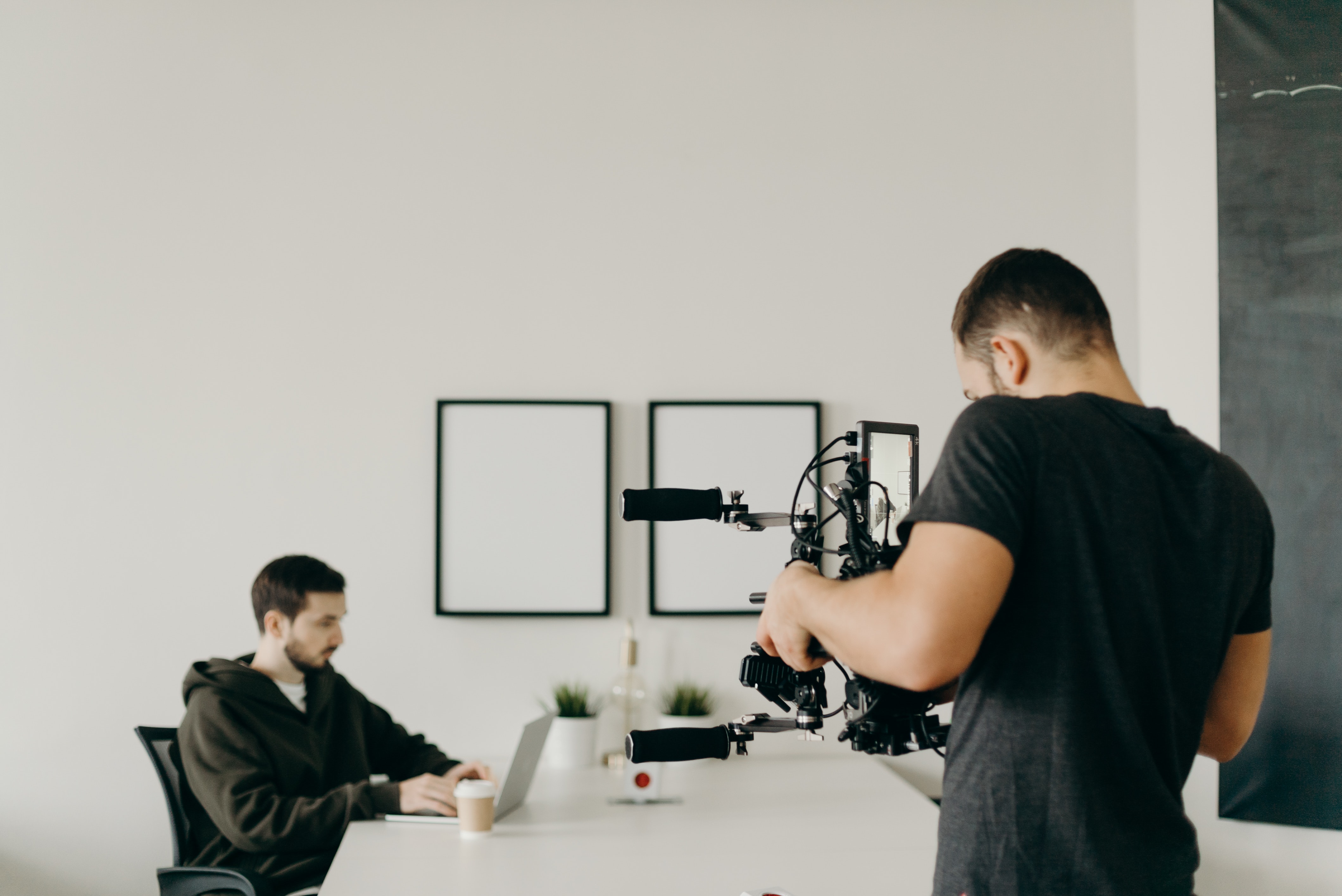 Networking is truly an art that many master and many struggle with. Like a great conversation, it really could go either way. Too much networking, and you may seem like you’re desperate. Not enough networking and people won’t recognize you or why you’re even involved.

The balance and the key to landing video production jobs in New York city is to network enough to make our presence and have your face seen but not so much that you wear out your welcome.

Networking via social media, and in-person events, is important to your overall job search and will be a key factor in landing video production jobs in New York City. Be alert, engaged, and aware of each person in the film scene that you speak with. Keep notes (whether mental or written) to help you better understand the relationships that you’re building in the industry.

Treat your relationships like friendships, nurturing them and getting to know others in the film industry without forcing the idea of work. In the end, these relaxed conversations will contribute to your chance of landing video production jobs in New York and you’ll be so happy that you stayed actively involved in your network!