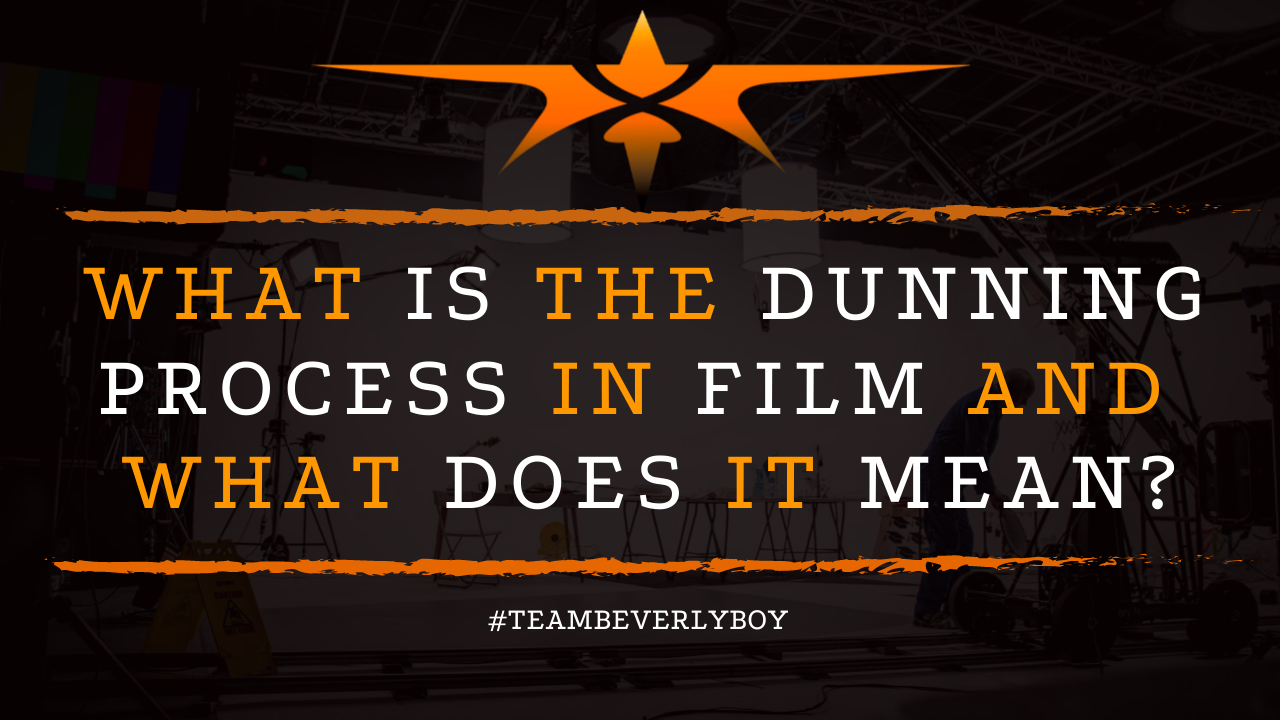 What is the Dunning Process in Film and What Does it Mean?

Filmmaking dates back more than 100 years and has certainly evolved along the way. Techniques and practices that are used to create the films and television shows that we all watch today are in some ways nothing like they were in the beginning of the industry but in other ways they are incredibly similar in scope. Techniques, including those that were used to create various special effects, have evolved substantially over the years to result in the profound moviemaking technology that we all know and love today. Specifically, processes such as the dunning process in film, which date back nearly 100 years in the industry, are the reason we have such amazing special effects in the industry now nearly 100 years later. 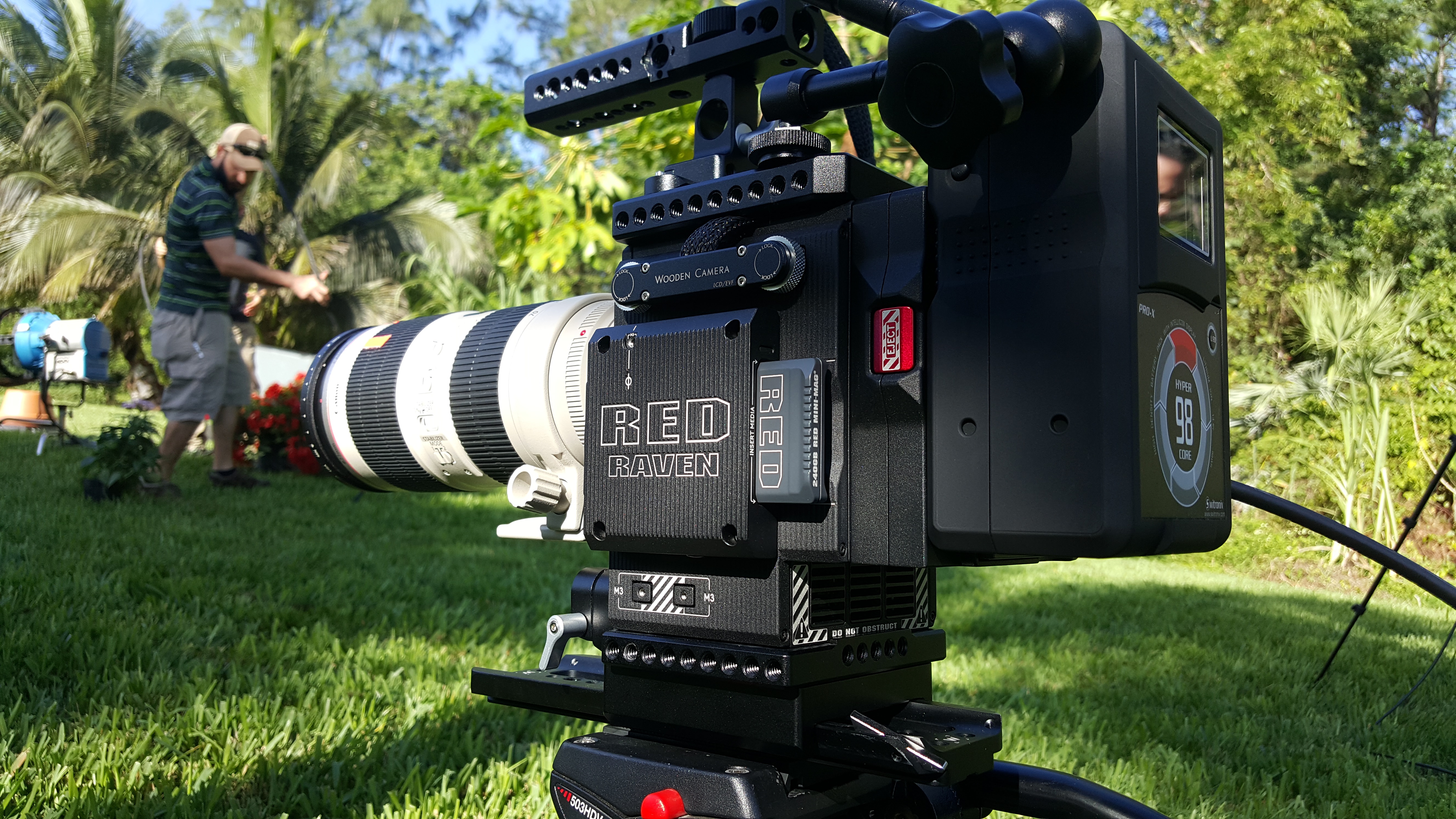 While we know that films have used a variety of techniques to achieve the desired outcomes over the years? It’s not always simple or cut and dry to define the different processes and tactics that have been used.

For instance, the dunning process in film, which originated in the King Kong films from the 1930s is a special effect that filmmakers.

Once used to create intricate backgrounds similar to the way we use green screen or blue screen technology today. But what was the dunning process in film and how was it achieved?

What is the Dunning Process in Film?

The dunning process in film was a unique process which required quite a bit of focus and time to create. Originating as far back as 1930 in the film King Kong.

The dunning process in film was a special effect. In which the background scene was photographed and then negatives were used in a positive print process.

Which would result in the gray and black areas of the print being dyed orange and bleached.

Clear areas of the photograph would remain clear and a unique process called bipacking would then be used to achieve the desired outcome.

The foreground of the film would be shot with the orange print placed in front of a fresh negative print that was called a dupe for “duplicate.”

Once this step was completed, the foreground would then be filmed in front of a white screen.

So that essentially the only elements that would be visible were those that were to be part of the foreground.

As the subject would pass through and the scene was filmed through the orange print the dunning process in film, also known as the Dunning Pomeroy Process, was created.

With these steps, the dunning process in film created the illusion of an exotic land despite being filmed in a studio in which limited background resources were actually available.

The dunning process in film was the first of its kind to use such a unique means of composing matte paintings for backgrounds in film.

This technology was at the absolute earliest stage at this time in the 1930s. When it was introduced in the film King Kong. However, the dunning process was time consuming and far from perfect.

Thus, engineers would ultimately design and improve an optical printer. That could then be used to create a more precise and reliable print for the purpose of creating matte painting backgrounds.

This would become known as The Williams Process. And it represented a more reliable option than the Dunning Pomeroy Process.

The Williams Process involved similar techniques to the Dunning Process. But it utilized an optical printer to speed the process up.

While providing a more precise and practical outcome for filmmakers. It wouldn’t take long for studios to begin using this new technology in a variety of films.

The Williams Process, unlike other techniques such as the Dunning Process in Film which was used prior.

It would allow for unique integration of the actors movements with the previously filmed backgrounds.

Frank Williams had so much success with the invention of the Williams Process that he was later able to found his very own film lab.

In which he would continue to devote tie towards creating various special effects for the industry. In addition to his creation of the Williams Process. 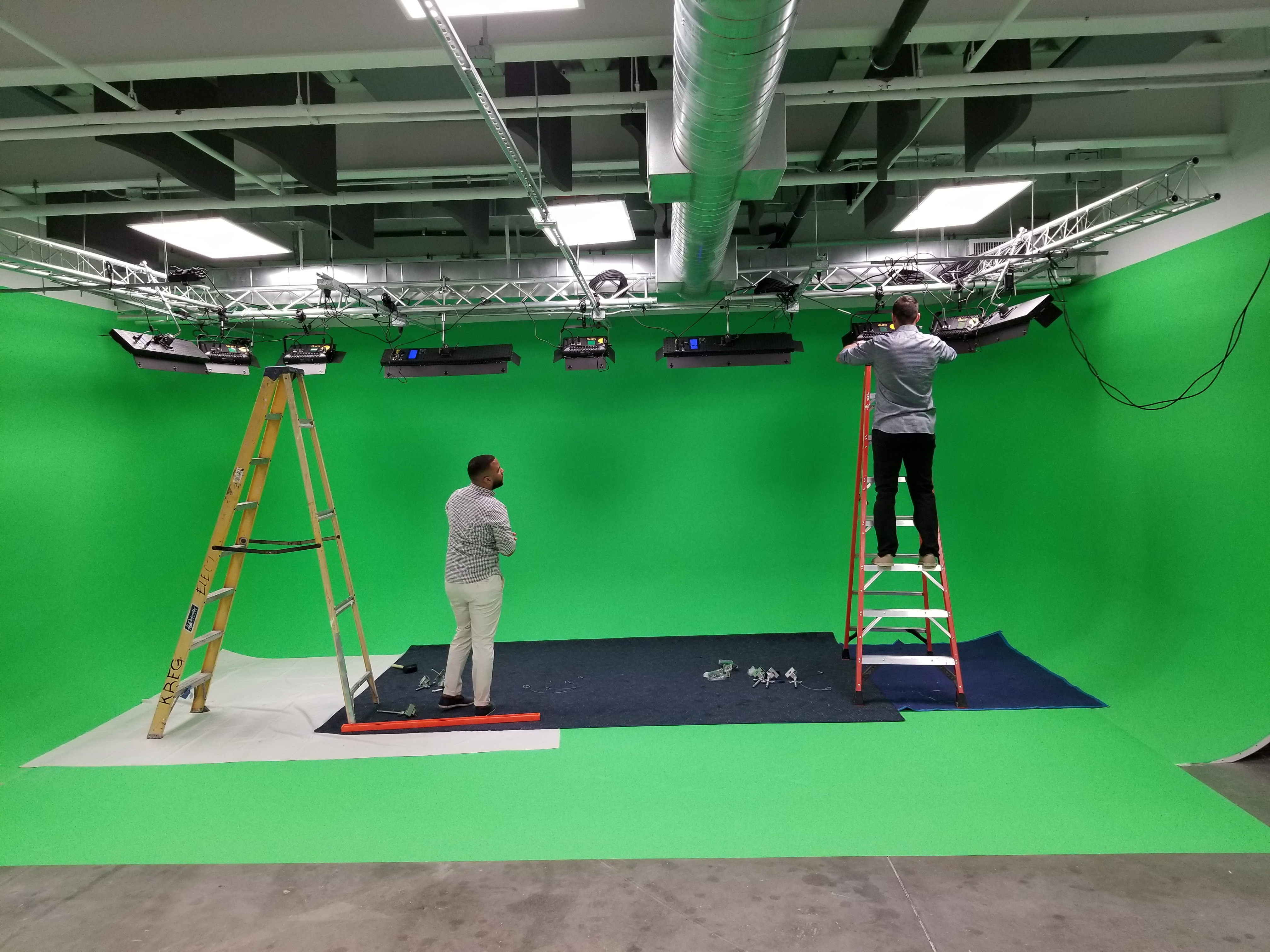 Both the Dunning Process in film and the William Process would be the earliest use of green screen or blue screen technology in the film industry.

While these processes were incredibly different from what we all know as green screen technology today.

The early inventions of these processes for composing matte paintings for movie backgrounds really were the beginning of something powerful and incredibly valuable to the industry.

The dunning process in film, and the Williams process, were used in a variety of different movies from the early 1930s.

While King Kong was certainly the most notable film that utilized this form of matte print composing technology.

There were several other films that also used this process including F.W. Marnau’s Sunrise: a Song of Two Humans and in Ben Hur. As well as in The Invisible Man.

Similar to today’s blue screen or green screening technology. But not nearly as technologically advanced as those processes are today. One might say this was “early green screening.”