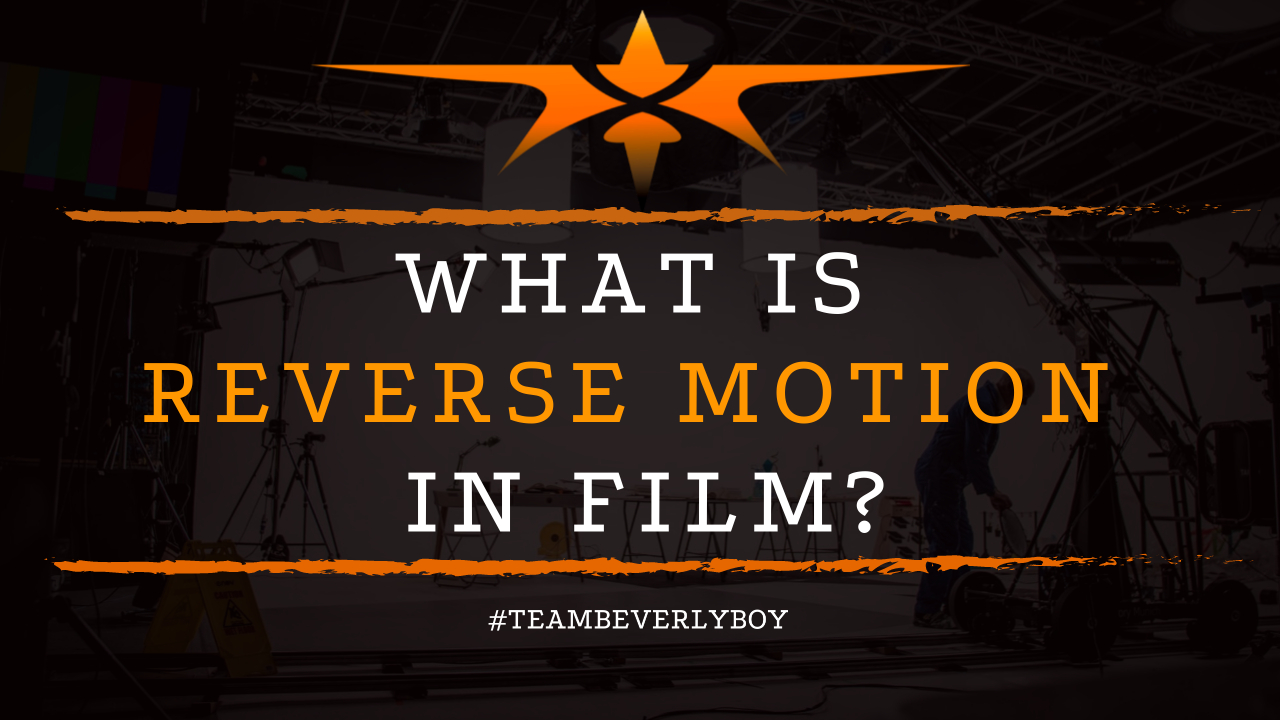 What is Reverse Motion in Film?

Various effects are used in filmmaking to achieve the desired effects on the screen. Reverse motion photography, or reverse action is a frequently used cinematography effect that can be produced in a variety of ways. But what is reverse motion in film? And how can this effect be incorporated into a film? Either as an in-camera effect or as an optical effect? 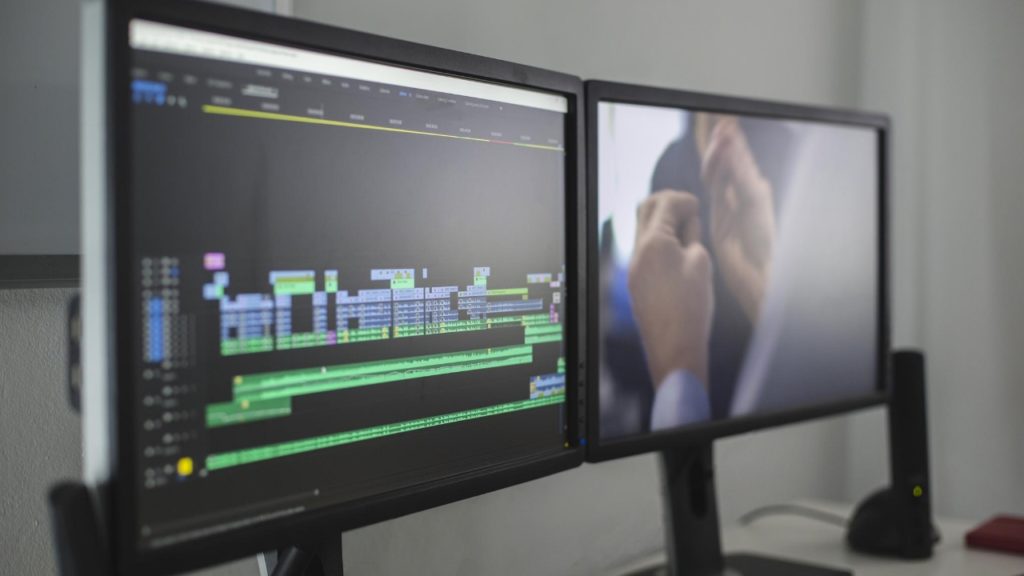 What is Reverse Motion in Film?

Reverse motion, also more commonly referred to as reverse motion photography or reverse action, is an incredibly common cinematographic effect that represents time-reversing. Basically, the action of the film is shown backwards in a reverse motion scene.

This effect is often used for comedic impact. Such as to show the destruction reversal of a scene. Or it may be used in order to keep cast and crew safe while filming. Such as when filming a car that’s stopping RIGHT before hitting someone.

How is Reverse Motion Achieved?

Reverse motion, or reverse action, is achieved in two different ways. The first technique that is used to achieve the desired reverse motion effect is the optical printer. Using an optical printer, the film is printed backwards from start to finish.

This is more than just messing around with the film to attempt to get it to “look right”. Using the optical effect to create reverse motion, the scene is filmed from start to finish and then that scene is printed backwards so that it can be watched backwards in reverse motion.

The second technique that is used to achieve reverse motion in film involves actually running the camera backwards or upside down so as to create the desired reverse motion effect.

Professional cameras are capable of “spooling” the film in a bottom to top manner rather from top to bottom.

Cameras that are not capable of running the film backwards can be converted but that’s beyond the scope of a single post.

There are some risks to attempting reverse motion. For example, running the camera backwards can result in the soundtrack being placed on the wrong side of the film.

The camera lineup will also be rather challenging if operating in reverse motion. As the shooting will all have to take place in the opposite manner.

How is Reverse Motion Used in Film?

It may also be used to show time-reversed compared to what’s happening in the rest of the world. Filmmakers find various reasons to incorporate reverse motion into the films they’re creating – it all really depends on their narrative.

The history of Reverse Motion is intriguing, and Primary Cinema helps break it down!