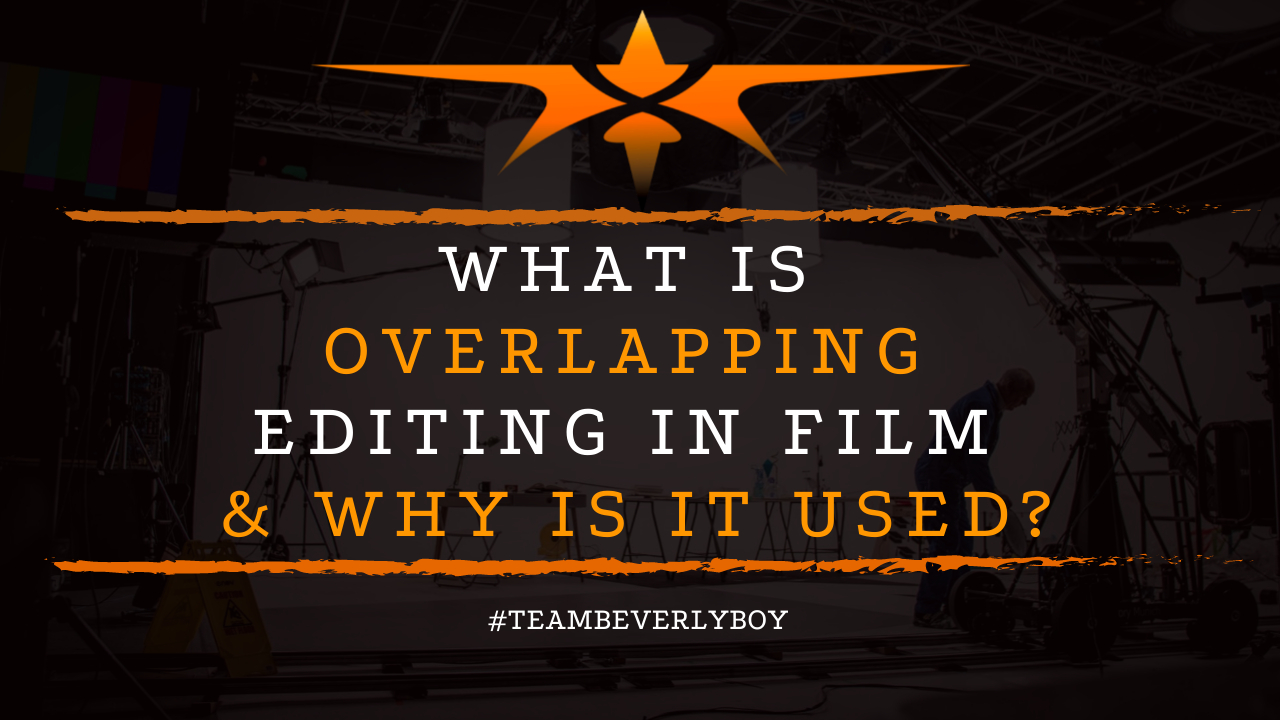 What is Overlapping Editing in Film & Why is it Used?

In filmmaking, a variety of techniques are used to create various viewpoints and to generate dramatic effects among the audience. It’s common for overlapping editing or overlapping action to be used to achieve the illusion of expansion of time through the intercutting of shots. Such that the audience is able to experience the “time” within the story in various manners. But what is overlapping editing in film and why exactly is this technique used? 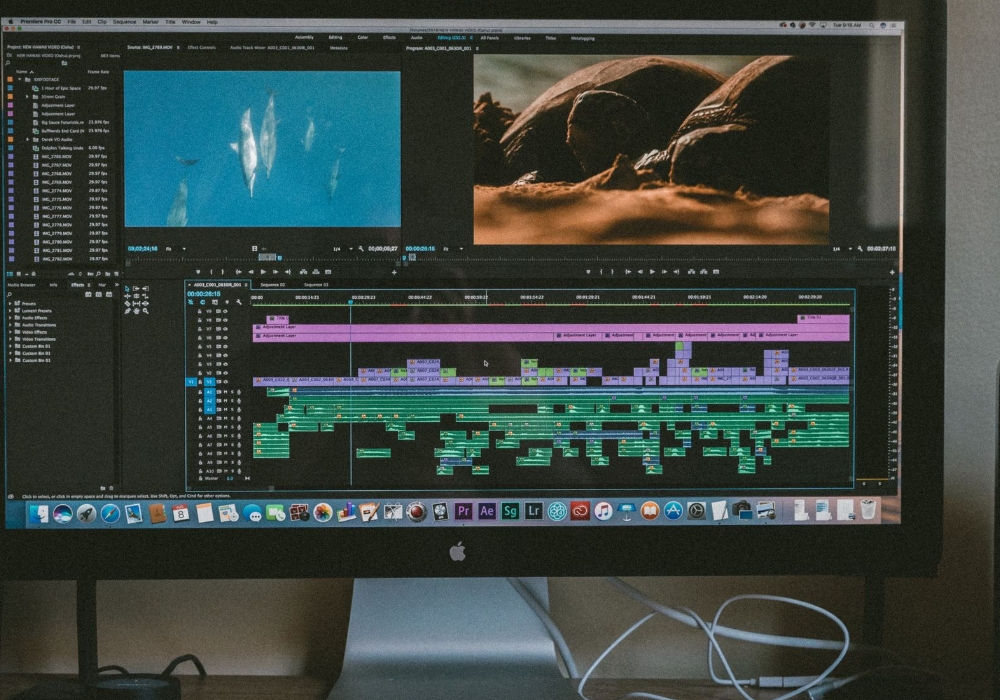 What is Overlapping Editing in Film?

Overlapping editing is a cinematic technique in which the action of a scene extends. So as to stretch the action beyond the specific duration. To increase importance of the events taking place during that period.

To achieve this technique, filmmakers will capture shots from different angles at the same time. While filming actors in such a way that the action being filmed is overlapping.

Often referred to as shooting overlapping action for the edit. The camera operator will capture a series of shots among the scene from several different angles. In order to achieve the desired end result.

This is generally achieved with multiple cameras that are each positioned to capture the action from a particular viewpoint. These clips are then pieced together in editing to produce a final product. Which is called an action edit or continuity edit.

Similar to cutting on action, action edits can be a bit more challenging to produce if you’re running a single camera production, but they are still possible.

In order for the overlapping edit to take place with a single camera, the cinematographer will have to have the talent repeat the action scene several times. So that they can film the scene from a different angle with each subsequent shoot.

Why is Overlapping Editing in Film Used?

The use of an overlapping edit or action edit is used in film to prolong the action of a scene and increased audience significance.

Overlapping action is sometimes considered an experimental filmmaking technique. Because it severely impacts that audience’s connection to time and disrupts their sense of “real time.”

However, we see this technique frequently used in action movies. As a means of creating a more dramatic impact for a particular action that takes place within a scene.

For example, we’ve seen the use of overlapping editing in film used in the film Mission Impossible 2 where Tom Cruise is being chased and bullets are flying.

Suddenly, with the overlapping editing technique, we see a bullet in slow-motion just as it hits the motorcycle and shatters the glass that it comes into contact with.

As you can see, the use of techniques like overlapping editing in film can slow the action down, draw viewer interest, and create stronger connections among the audience.

Although some may consider this an amateur or potentially experimental filmmaking technique. It’s been in use effectively in a variety of professional quality films over the years.