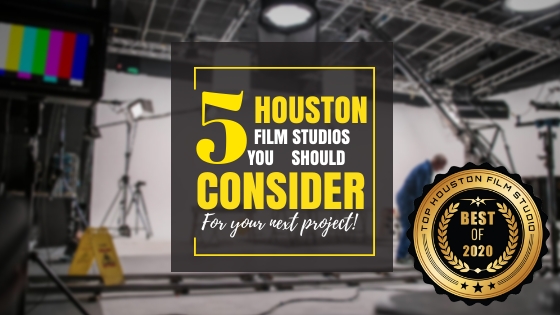 Top 5 Houston Film Studios to Consider For Your Project

Looking for Houston film studios? We have come up with a list of our top favorites in the area. The film and video production industry in Houston, Texas has grown considerably. The demand for video content for social media marketing and the internet, in general, has seen the rise in how many production houses are available for projects in the area. Whether you want to shoot a movie or a tv spot for branded content, this list compiles a few of our top picks for local Houston studios and sound stages that you can consider renting for your project. 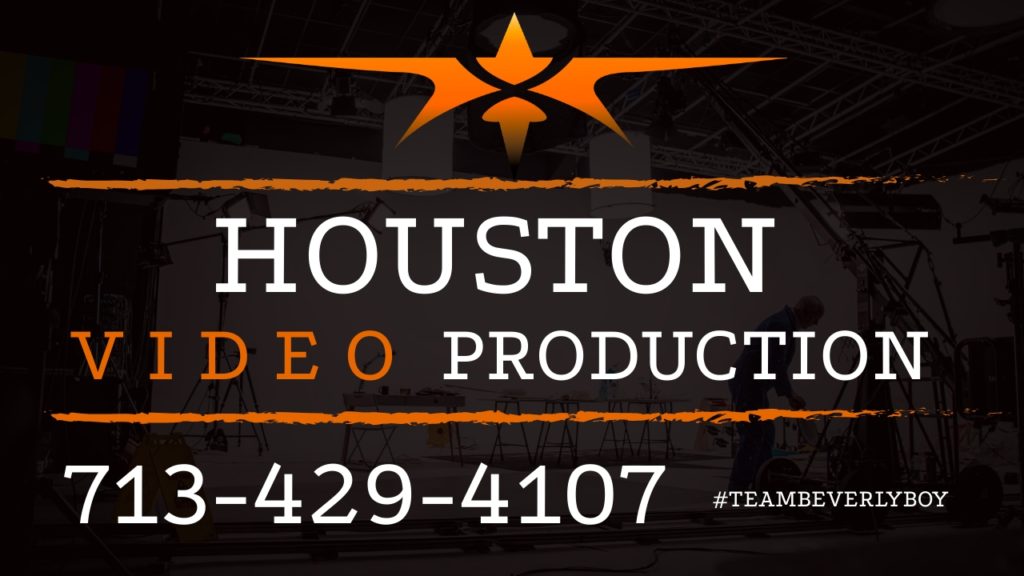 When your project requires a green screen studio or a plain white cyc wall, Houston has some top resources that you can choose from. If you need professional stage lighting, your Houston production team will have everything it needs with any of these top Houston production studios. So, in no particular order, look at our list and see if you can find the best choice for your project. 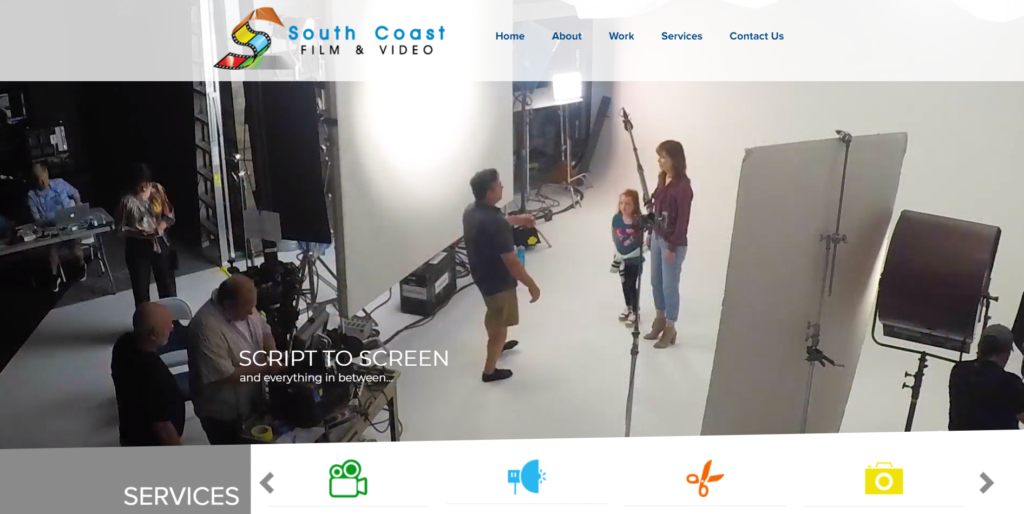 South Coast Film Video has what you want in a studio. What is that, you may ask. A large 2200 sq. ft stage for shooting. A cyclorama, top lighting, client area, great equipment available, green screen, makeup room, and so much more. 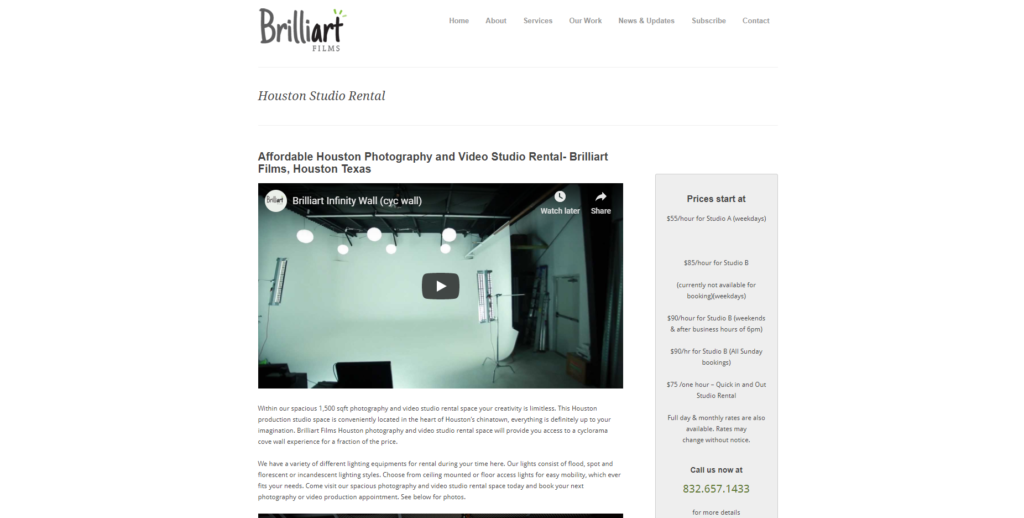 The cool thing about Brilliart is that you don’t have to dish out a budget for a full day when all you need is a couple of hours to shoot a quick interview or talking head shots. They offer hourly rates, so that you only use the studio for as long as you need. They also have some pretty sweet lighting for your shoot, so that you can get great-quality shots. 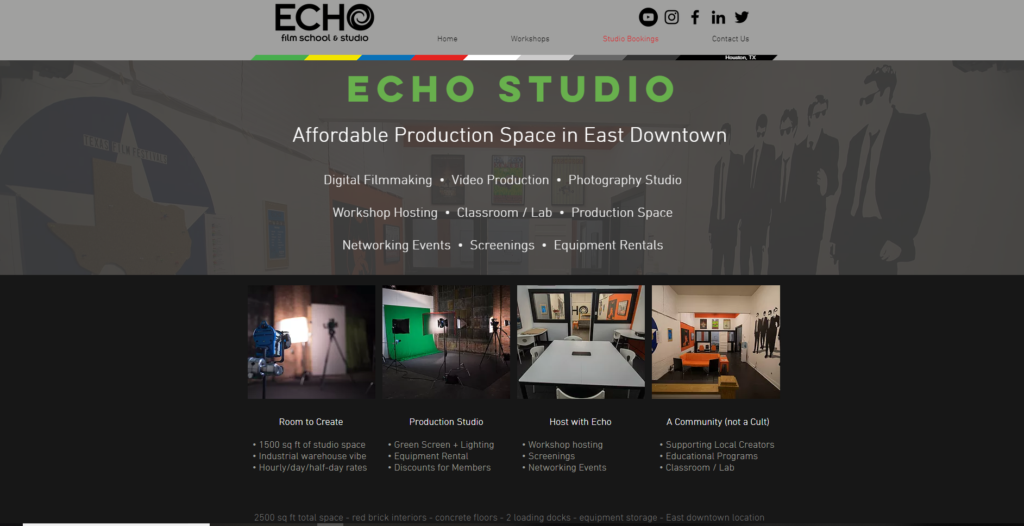 It may be a school but they have plenty of space for your production project. As a school, they also come equipped with some of the best equipment that will help make your project a success. With 1500 sq ft of studio space plus green screen and good lighting, it’s ideal for whatever quick project you may have in mind.

Houston, a top city to rent a film studio for your shoot 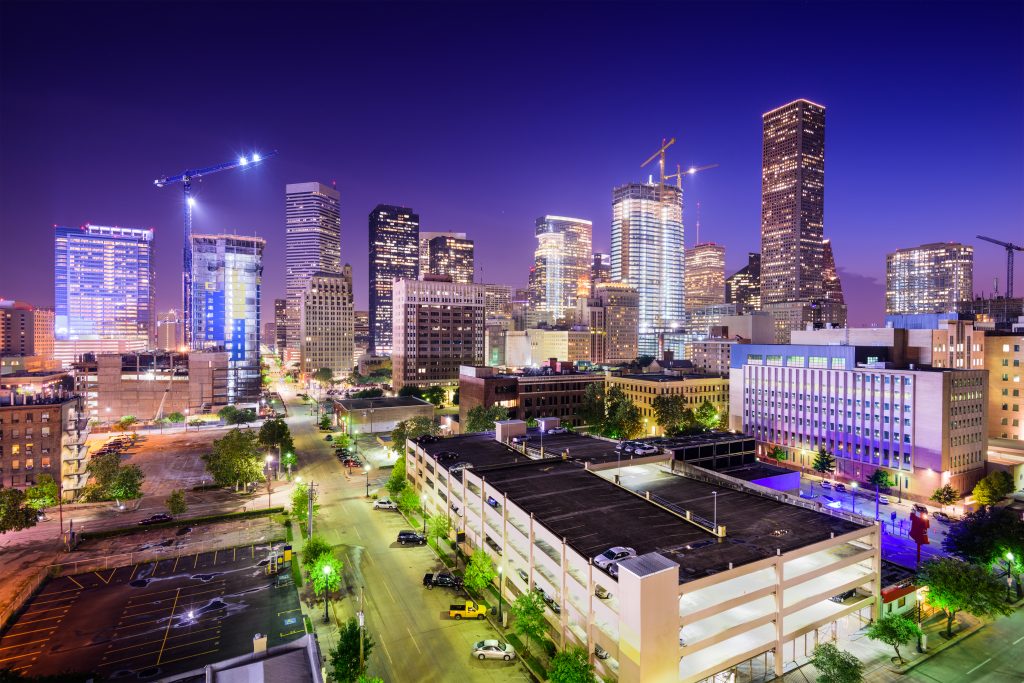 If you consider filming outside of a studio the city of Houston also offers has some lovely locations for your film project. Take the Museum of Fine Arts, a beautiful place with some of the best art collections in the city. Houston also offers great locations to feed your camera crew once filming is complete, like Xochi. Houston, Texas is also film friendly so contact the local Houston film office for more details on film permits and local accessibility. With the resources in this article your search for Houston film studios should be easier than ever before.

Ready for action at a moment’s notice, this may be the studio that could get your independent film ready to be seen. Led by industry pros, you can be sure that everything is up-to-standard in Rival Studios: a top Houston film studio. 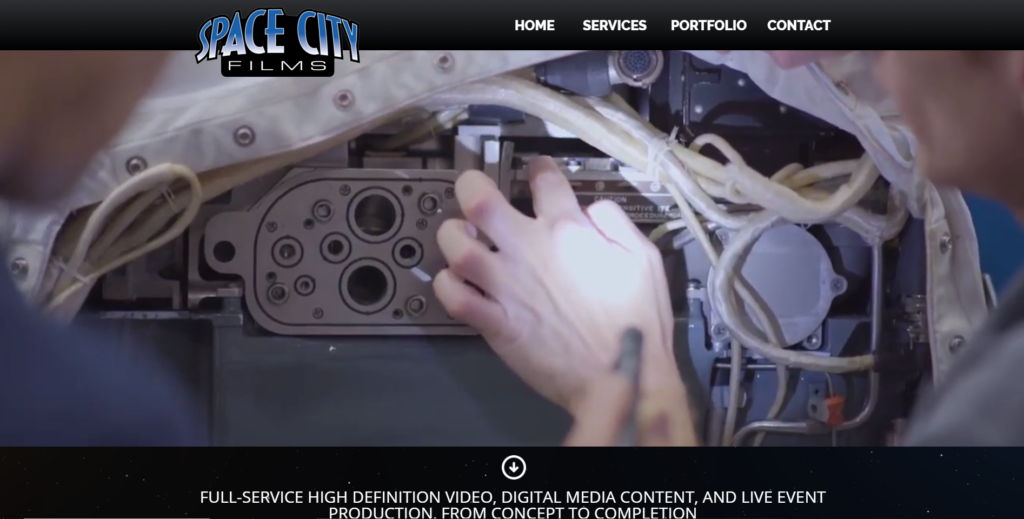 Space City Films offers everything from conceptualization to script writing and more. For your project, you’ll probably appreciate their location and studio services, which are set up for success and include the best items you need for a great shoot.