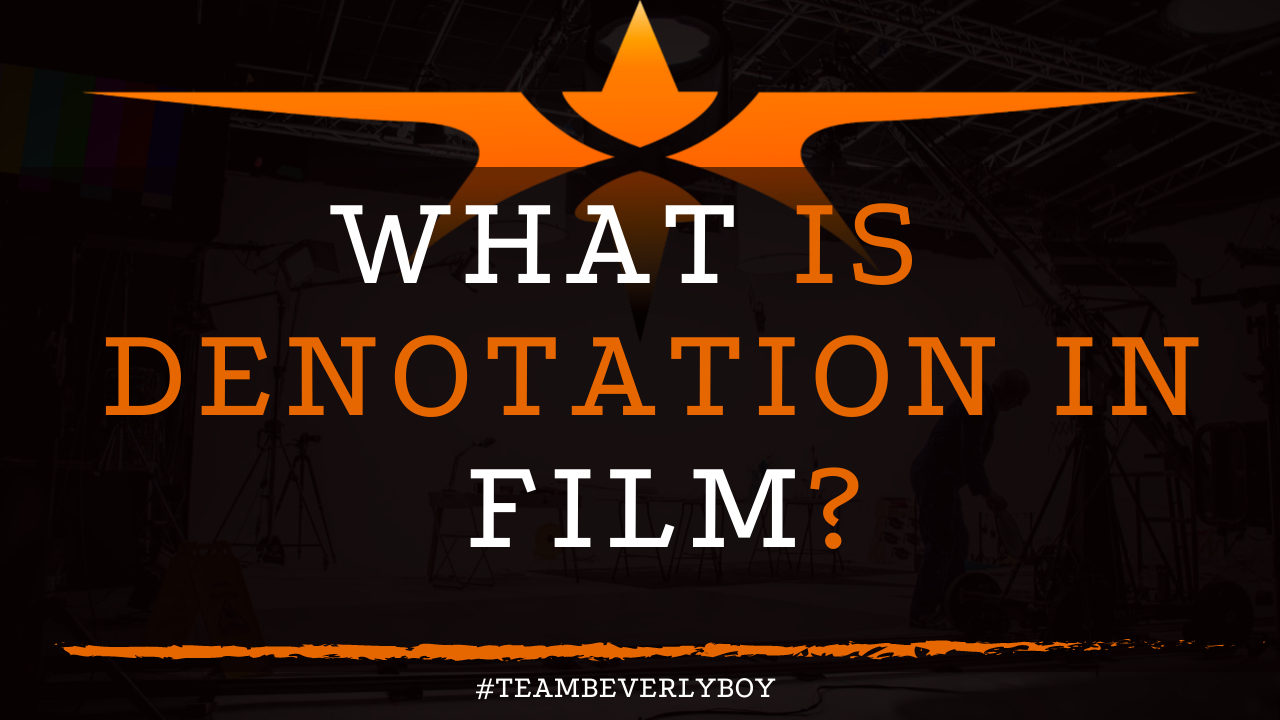 What is Denotation in Film?

Throughout the film industry techniques and elements from a variety of other art forms including literature and writing, painting and sculpting, and various other mediums are used to produce the films we all know and love. 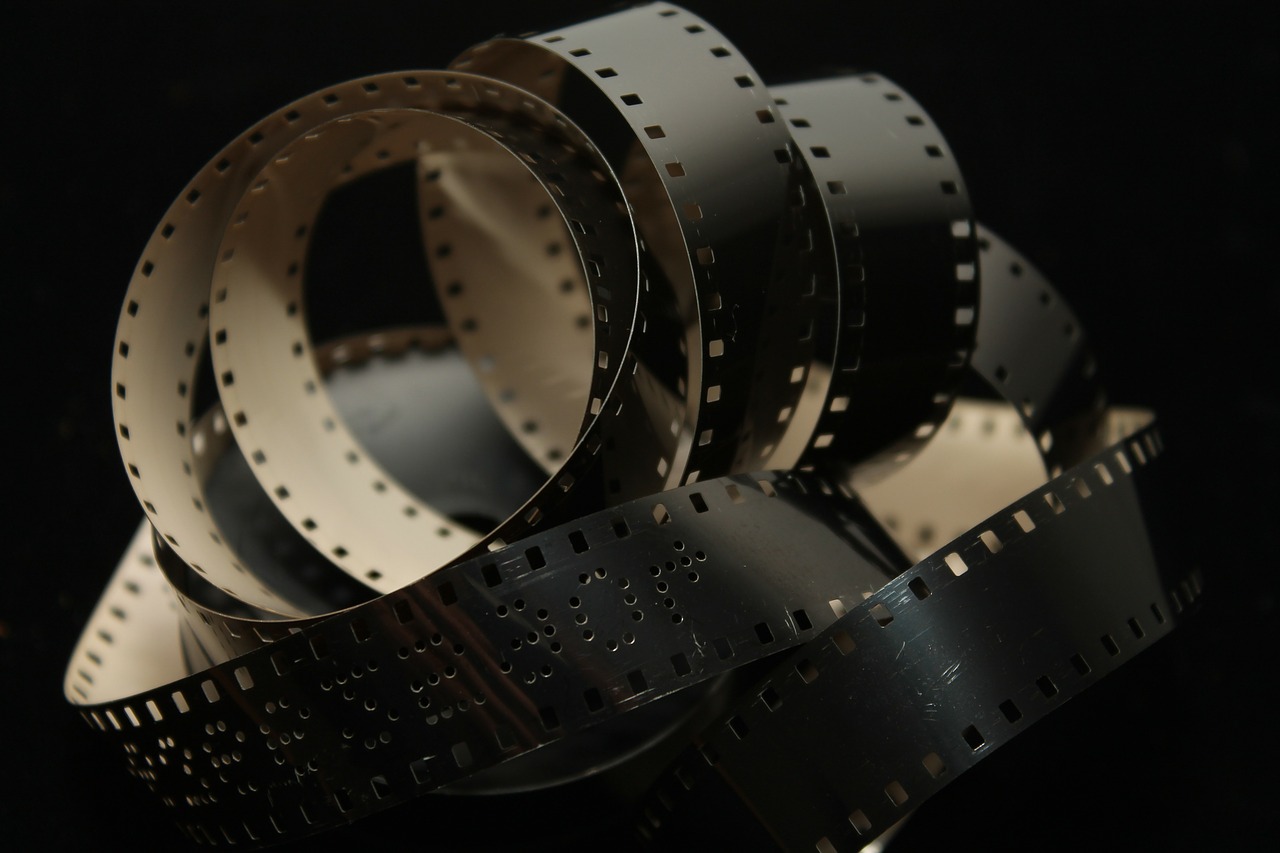 Filmmakers follow many different literary devices and rules when it comes to screenwriting, particularly denotation and connotation as well as symbolism and making metaphorical connections too. But what is Denotation in Film and how does denotation impact the screenplays that are produced by popular filmmakers?

What is Denotation in Film?

Denotation in Film represents the literal meaning of words and symbols or the precise framing of a word, term, or sign. We use denotation in our lives on a consistent basis in virtually any and all conversations or interactions we have. In fact, our dialogue naturally includes denotations without thought or consideration. It’s just what we do.

For example, when we’re talking to a friend and we use the term “cold” it literally means that something is cool to the touch, possibly frozen, or at bare minimum it does not have any heat. This denotation of the term “cold” is that it does not give off heat. Likewise, the term “cold” has a connotation or a symbolic meaning, in which cause the term could be used to describe someone that doesn’t really consider the emotions of others, to say someone is “cold” could mean that they are mean, thoughtless, or that they otherwise don’t have empathy for those around them.

To better help you understand the differences between Denotation in Film and connotation, let’s take a look at a few more word examples and what they mean: 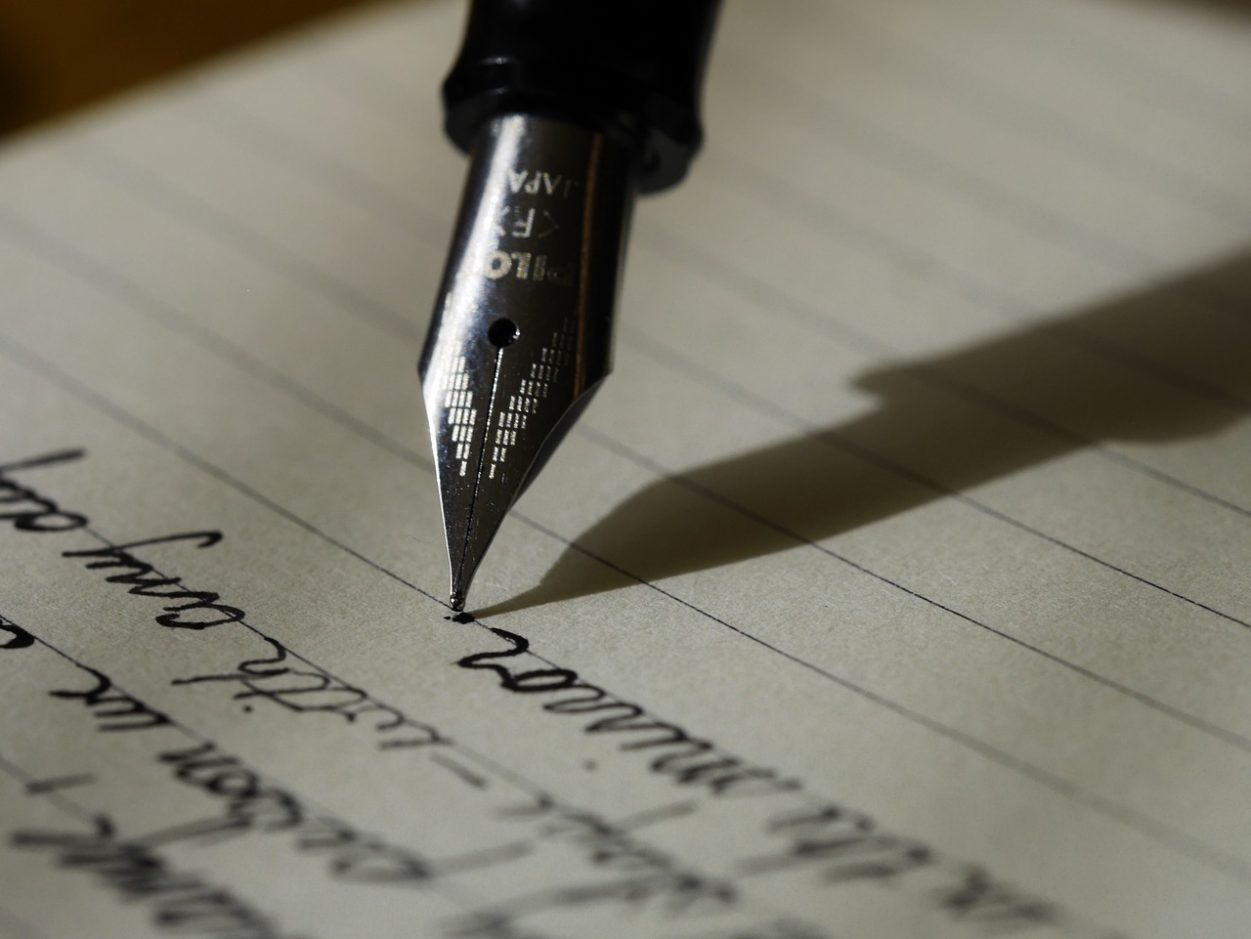 The use of various words, and the dialogue in which they are incorporated, can have significant impacts on the audience and how characters, objects, and settings are perceived. While denotation is as common as our everyday language, you might be surprised to find out how much the use of connotative words impact the audience.

Many objects in film have connotative meanings. They are symbolic despite our literal intentions, they can pitch very unique assumptions to the audience. For example, a heart is more than just a shape, it’s a symbol of love. Crosses are more than just a “T” they represent faith and religion. All of these objects have symbolic meaning in addition to their literal meaning. The filmmaker must consider the symbolic meanings that they are introducing with the words, objects, or elements they incorporate into a film and they must be aware of how an audience may interpret the symbolism. This is called semiotics.

Film critics will frequently analyze a film based on the literal elements and engagements occurring throughout the story, or the denotation, but they will also dig deeper for non-literal, symbolic meaning in each shot, sequence and scene.

While denotation is less of a consideration in filmmaking, because the literal meaning of words, objects, or elements incorporated into a film can be taken literally which is to be expected, sometimes a screenwriter or filmmaker will believe they are taking steps to literally say something or show something when there are actually connotative elements involved which can confuse or otherwise throw the audience off.

Screenwriters and filmmakers alike must be wary of the context in which they use some words, objects, or elements as the context could result in certain metaphorical connections or symbolic connections being made. Denotations exist as a means of informing us of the literal meaning of the words, objects, or elements. They form an objective value to the dialogue and actions taking place within a film. However, it’s equally important to be aware of the connotative meanings and potential for symbolism or symbolic connections to be made with some instances of certain terms or certain objects.

This is where a deeper understanding of semiotics in film is important. So what is Denotation in Film? It’s the use of literal terms in dialogue or within the narrative, as well as the use of literal objects or elements that are represented in the film exactly as they are defined whereas connotation would represent a non-literal, subjective meaning that is symbolic or otherwise has underlying meaning beyond the literal definition.