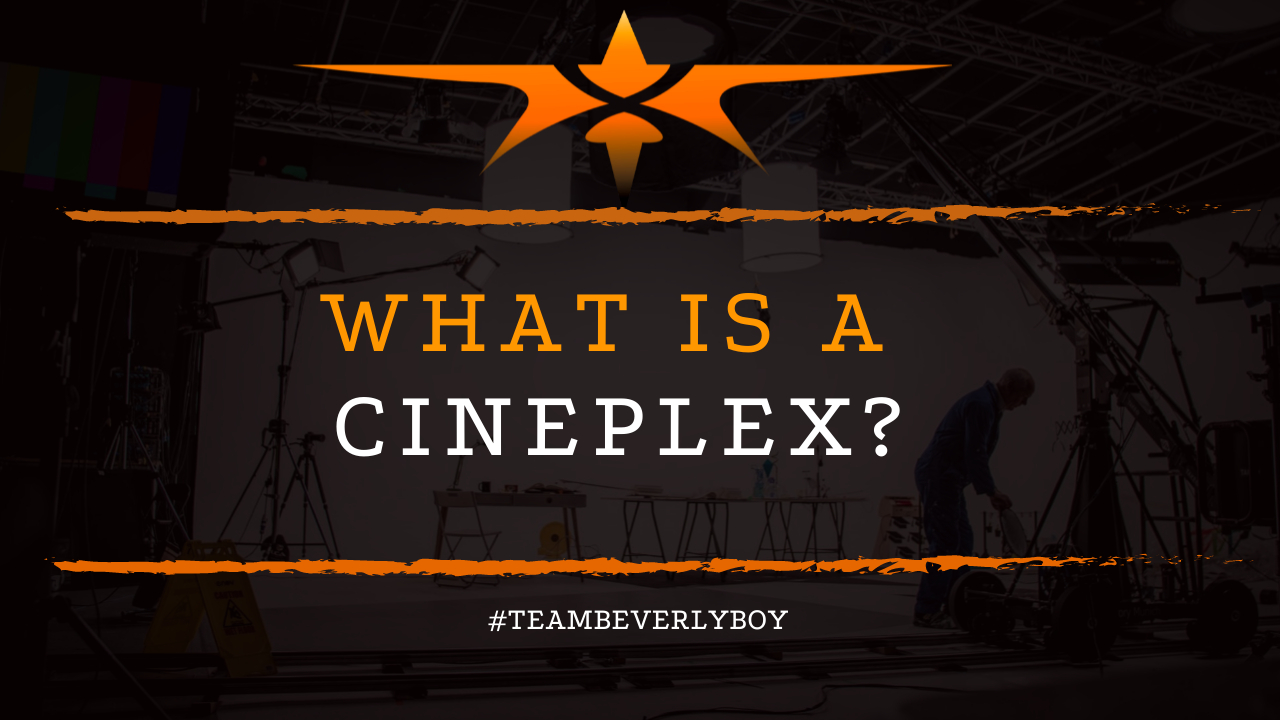 What is a Cineplex?

As a filmmaker, you’ve almost certainly heard a variety of terms used to describe a movie theater include Cineplex, Multiplex, and others. You probably even wonder, “What is a Cineplex?” And what’s the difference between a Cineplex and a multiplex or any of the other theater options that are available? 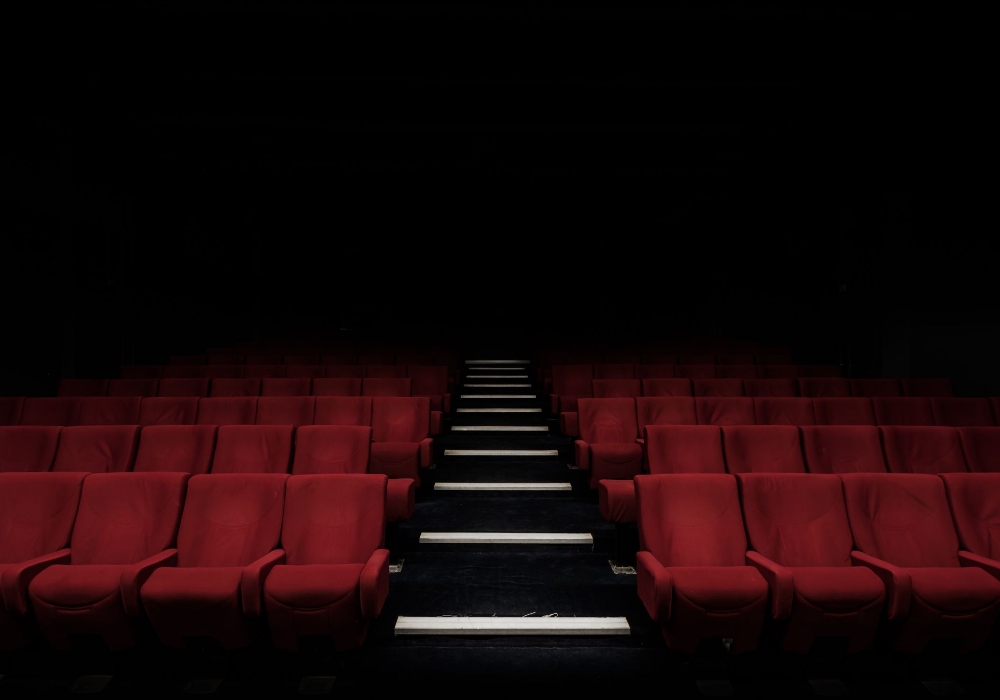 The reality is, few theaters are as complex as the Cineplex. Sometimes referred to as a multiplex, the Cineplex represents a very unique style of theater.

What is a Cineplex?

A Cineplex, sometimes called a multiplex, is a theater in which there are several screens. The name, Cineplex comes from the words “Cinema” and “complex.”

Thus, a Cineplex is a complex cinema in which there are multiple theaters in a complex arrangement. Several auditoriums are placed together in a single theater setting to form the Cineplex.

What is the Difference Between a Cineplex and a Multiplex?

A Cineplex is a cinema that has multiple theaters. Likewise, a multiplex is a a theater that includes multiple viewing areas and screens.

The two are actually the same thing, and the terms can be used interchangeably to describe cinematic theaters with multiple screens in complex, multiple viewing area building.

Some will say that a multiplex is actually more than just a theater, and that there are multiple activities under one roof.

Likewise, a Cineplex represents a building that ONLY includes cinematic experiences via the multiple viewing screens.

A Group of Theaters

A multiplex is a group of theaters in a single building setting. However, in some instances, a Multiplex may differ from a Cineplex.

In that the Multiplex might have more than just film viewing opportunities.

Other activities could take place in a Multiplex whereas the only activities taking place in a Cineplex are theatrical experiences.

Does the USA Have a Cineplex?

There is a Cineplex theater in the USA. In fact, Cineplex actually employs up to 13,000 people throughout the United States at its theaters.

Cineplex, the brand has been around for more than 100 years providing various forms of film entertainment to moviegoers. Cineplex entertainment is actually headquartered in Toronto, Canada.

However, the Cineplex brand operates several theatrical experiences across the world in locations where film lovers are most likely to appreciate their methods.

Cineplex theaters can be found throughout the United States. Thus, if you’re a film watcher that is seeking a Cineplex or a multiplex to enjoy film watching at?

Check with the Cineplex corporate website for details and you can find information on the various Cineplex experiences that are available to take place in the United States, and Canada.

So, what is a Cineplex? It’s a single building that houses multiple theaters or a theater with multiple screens in which there is a complex setting for a cinematic experience.