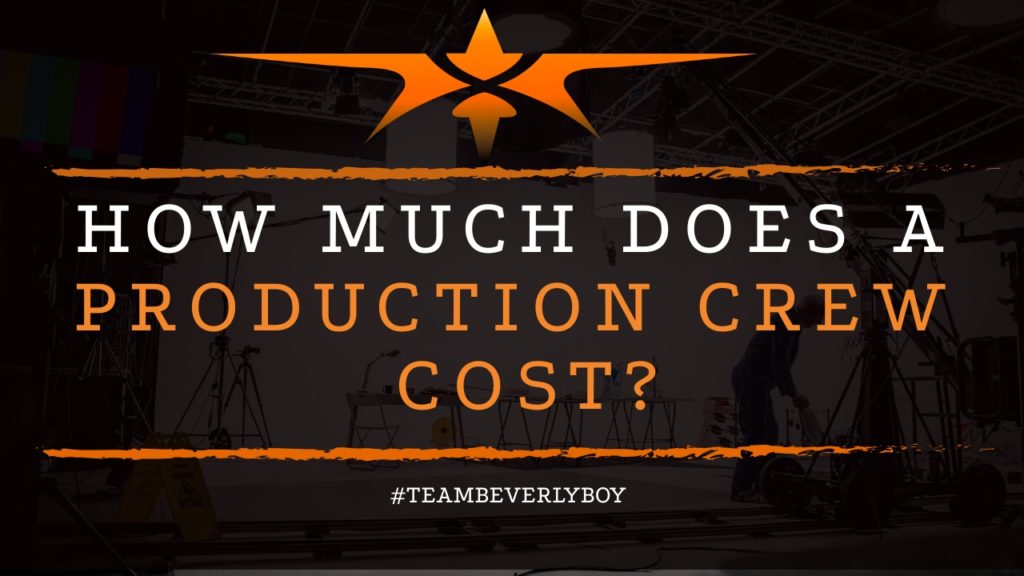 How Much Does a Production Crew Cost?

Hiring a production crew is a huge HR task all of its own and then there’s the costs associated with bringing on professionals for the job. If you’re even considering a film crew to help with your production project, chances are you’re wondering, “How much does a production crew cost?” Below we’re showing you the various fees associated with a film production and the many roles that you’ll need to fill when hiring a crew. Check out the details below regarding film crew rates and variables that you should plan for as you prepare your film crew budget. 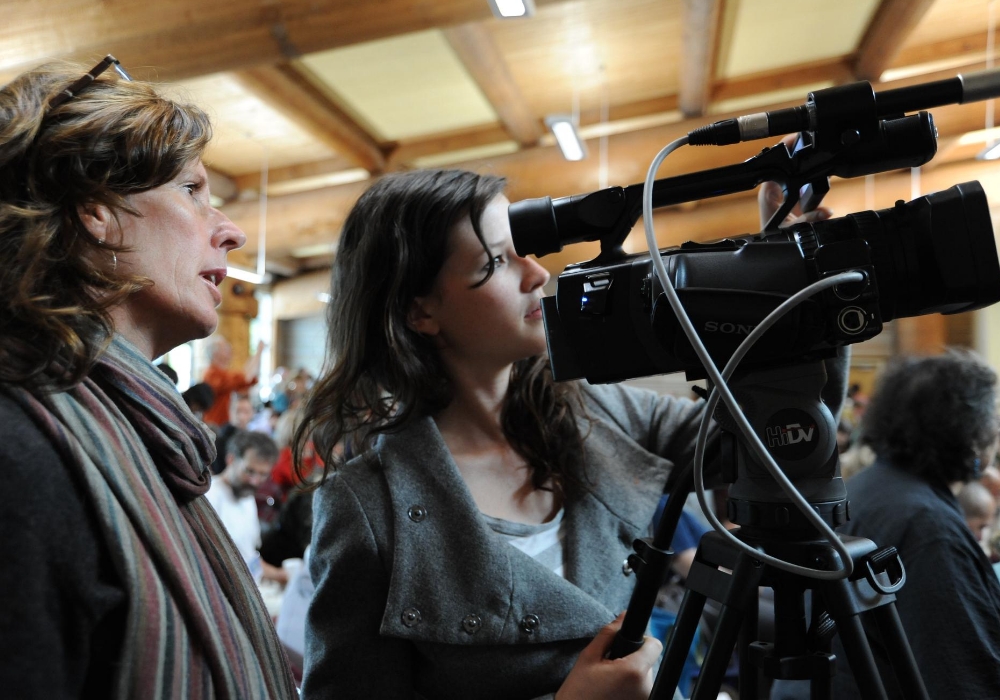 Get a production crew quote here!

Video production rates vary based on the type of film that is being created, the length of the film and the individual needs of the production.

The price of a production crew is influenced by factors such as the experience of the crew, the total length of the video and the complexity of the concept that is being produced. Location and other factors can also come into play as you prepare the budget lines for production crew costs.

Dozens of factors come into play when determining the cost of a video production. Commercial productions can cost hundreds of thousands of dollars while short, branded content can often be produced for under $5K.

The amount of money that goes to the production crew is dependent on:

Depending on the services that you use for your production, rates can vary greatly. Film productions that involve extensive equipment and top-of-the-line professional skills in order to pull off an elaborate production will certainly cost more than a simple interview that involves just one cameraman and a director.

Consider the extent of your project and the needed services as you prepare your budget to accommodate the production crew cost. 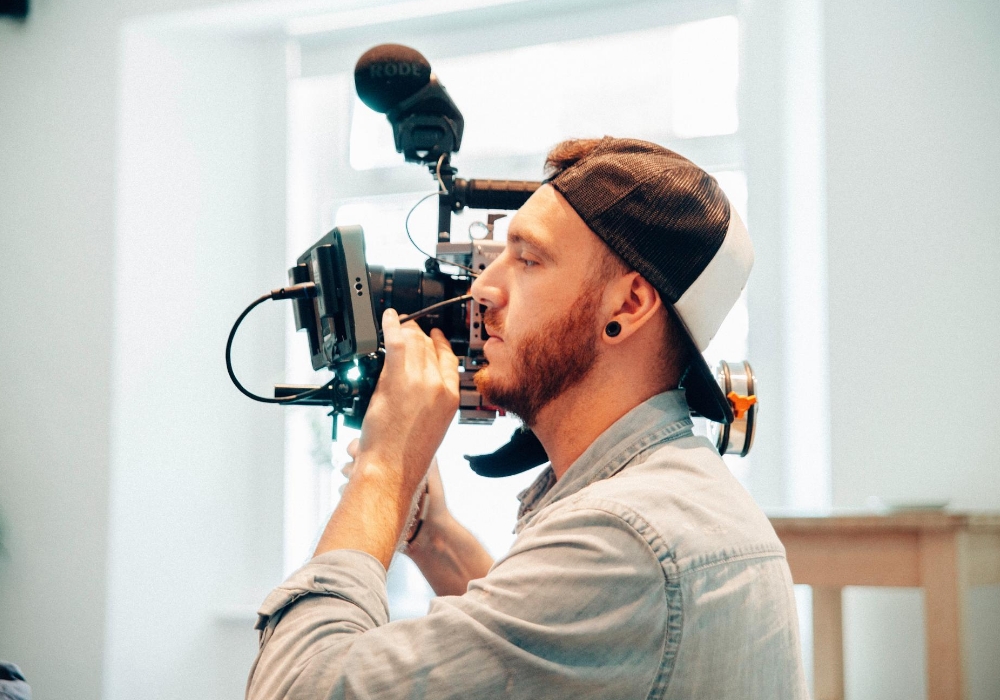 Production crew costs can vary greatly from one project to another. Every creative will have their own rates which will vary with each project. Remember, as you budget for production crew costs you should be considering full-day rates for each crew member as these rates are generally preferred and more affordable than partial day or hourly rates.

Here’s a look at some of the individual costs that come into play when hiring a production crew:

Determining how much a production crew cost for your film will depend on the extent of the film and how many crew members are needed as well as how long it takes to complete the production itself.

Ready to hire a production crew? Contact Beverly Boy Productions to get started with a full scale production crew that will turn your film project into a complete post-production video that you can share with the world. We’re always available to answer your questions about production crew costs or any other needs you have.