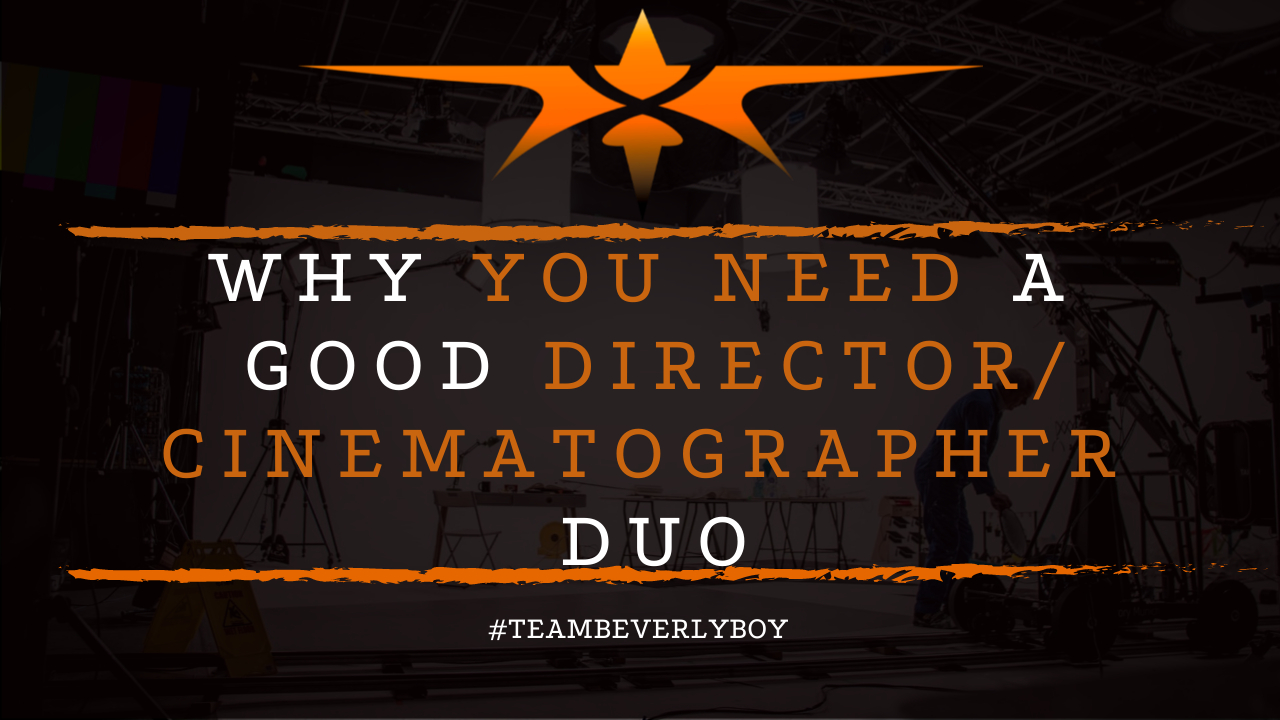 Why You need a Good Director/Cinematographer Duo

Production of an advert or any other audio-visual product requires many specialists. Nonetheless, there are two that can are indispensable; The Director and the cinematographer. Together, they will make sure that the story you tell is exciting and looks good. Here is what you need to know about each of them. 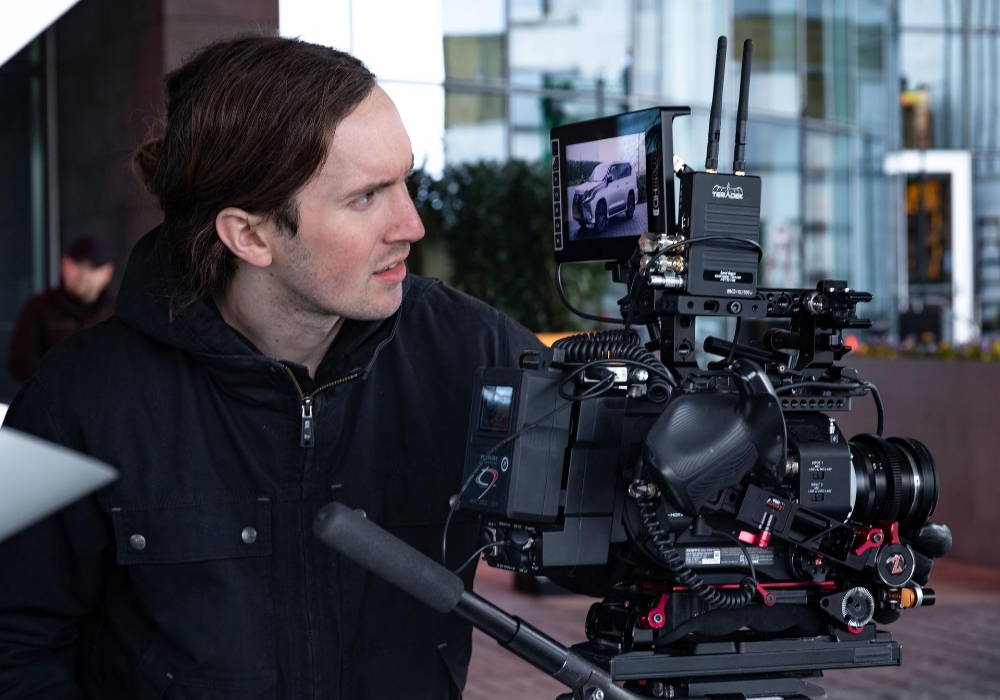 You can have the best idea in the world. However, if you don’t hire the right director, it probably won’t come through in the final result. The Director is the only one who can bring to life the magic you have in your head through their tricks, vision, and knowledge.

For example, if you desire to give the sensation to people watching your reel that time is passing, The Director will be the one deciding to use a time-lapse camera to create the idea of movement in people’s minds. Of course, the cinematographer will have to do the rest of the work, as we will describe later in this article.

The person that will direct your video has to be able to relate to the subject and bring their ideas into it. If you tell a director what to do, you are basically negating the power they have to create beauty. The Director needs to be able to tell your story how they imagine it.

If it isn’t The Director that controls the development, then it will be the task of a showrunner, who’s usually the screenwriter. However, in short films, there is strictly no point in hiring one. Let The Director do their job, and you should get a beautiful video in the end.

When you are watching a movie, and you go “Wow!” over an image, it is probably due to the work of the cinematographer. S/he is in charge of creating the emotions that The Director is looking for through the use of light. Shooting any scene can end up looking in a large variety of ways.

The cinematographer can create intimacy, sensuality, or a sense of positivity, through the choice of the lights they will be using to shoot.

Also, s/he is the person that will make sure that the camera is well positioned on stage before the directors’ arrival. Therefore, s/he is the one that really controls image framing, even though The Director will have the final say on it.

In the example of using the time-lapse camera above, the cinematographer would be the one positioning it to capture the image that the director is looking for. 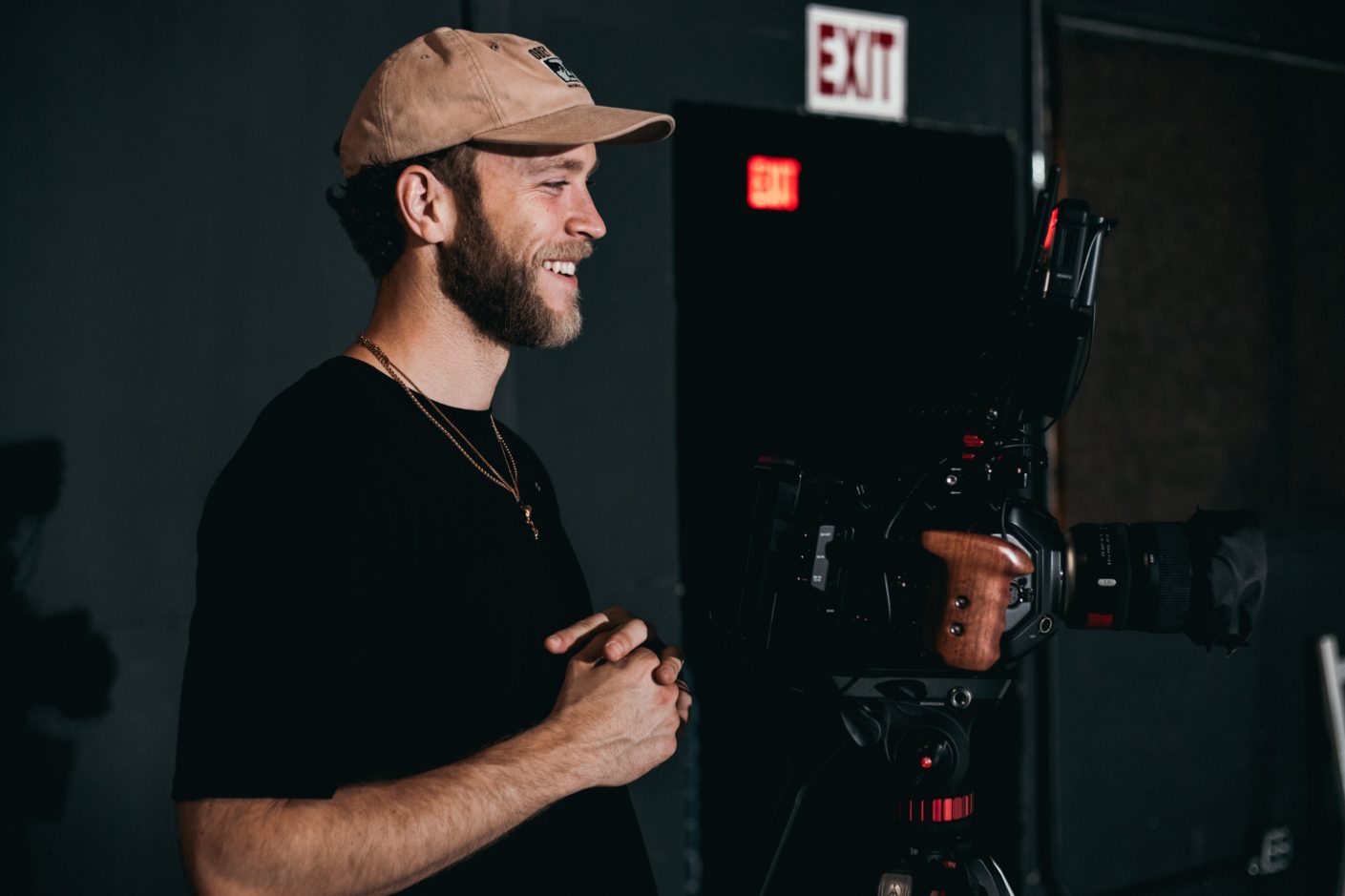 A cinematographer can make you see the rain on screen. Without special lights, you cannot catch the droplets falling from the sky. S/he is also the one that will make the look of the video warm or cold. S/he will take part in the final colorization of the reel whenever there is a need for it. In other words, just like The Director, s/he is indispensable on a shooting set. Call us to learn more!