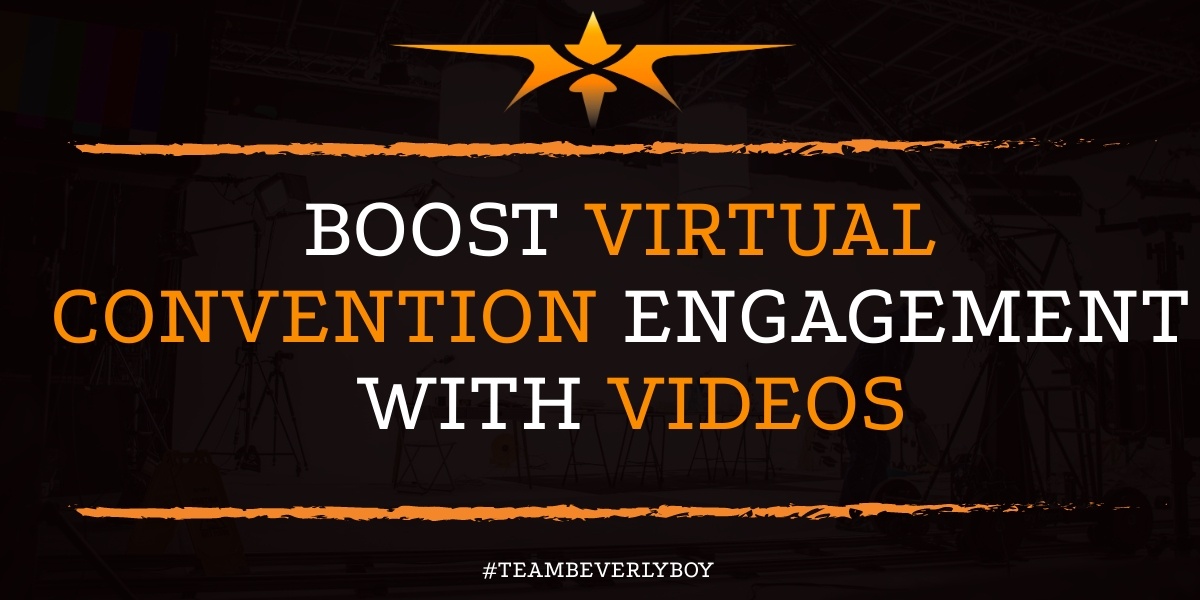 The strategy of Virtual Convention engagement with videos among your participants is not only useful, it’s downright vital. Virtual conventions are quickly becoming the new norm among crowds that once spent time at conferences and networking events worldwide but due to COVID-19 have now shifted their behaviors in favor of virtual events.

Despite these events being virtual, attendees still crave the face-to-face involvement and networking opportunities that an in-person event would provide. Thus, boosting virtual convention engagement between audience members and attendees requires some clever thinking, a bit of planning, and some high-tech video production for best results. Here’s how you can incorporate video into your virtual convention for added engagement among your attendees.

Produce Promotional Videos About the Event

Promoting the event with video will help you to gather people who are interested in the virtual convention topics and niche-specific content that is to be offered. Consider producing promotional event videos that your attendees will engage with. These can be shared on social media and on your website to boost understanding and acceptance of the event while maximizing engagement on your social feeds.

Here is an example of a Promotional Video for a Convention produced by Beverly Boy Productions:

Event attendees want to know who’s speaking, so why not provide a glimpse into the speaker’s background by providing meet the speaker videos in your event newsletter or on the event website. This will attract your audience members and have them talking with one another about the speaker and his or her talents before and after the big convention or show. 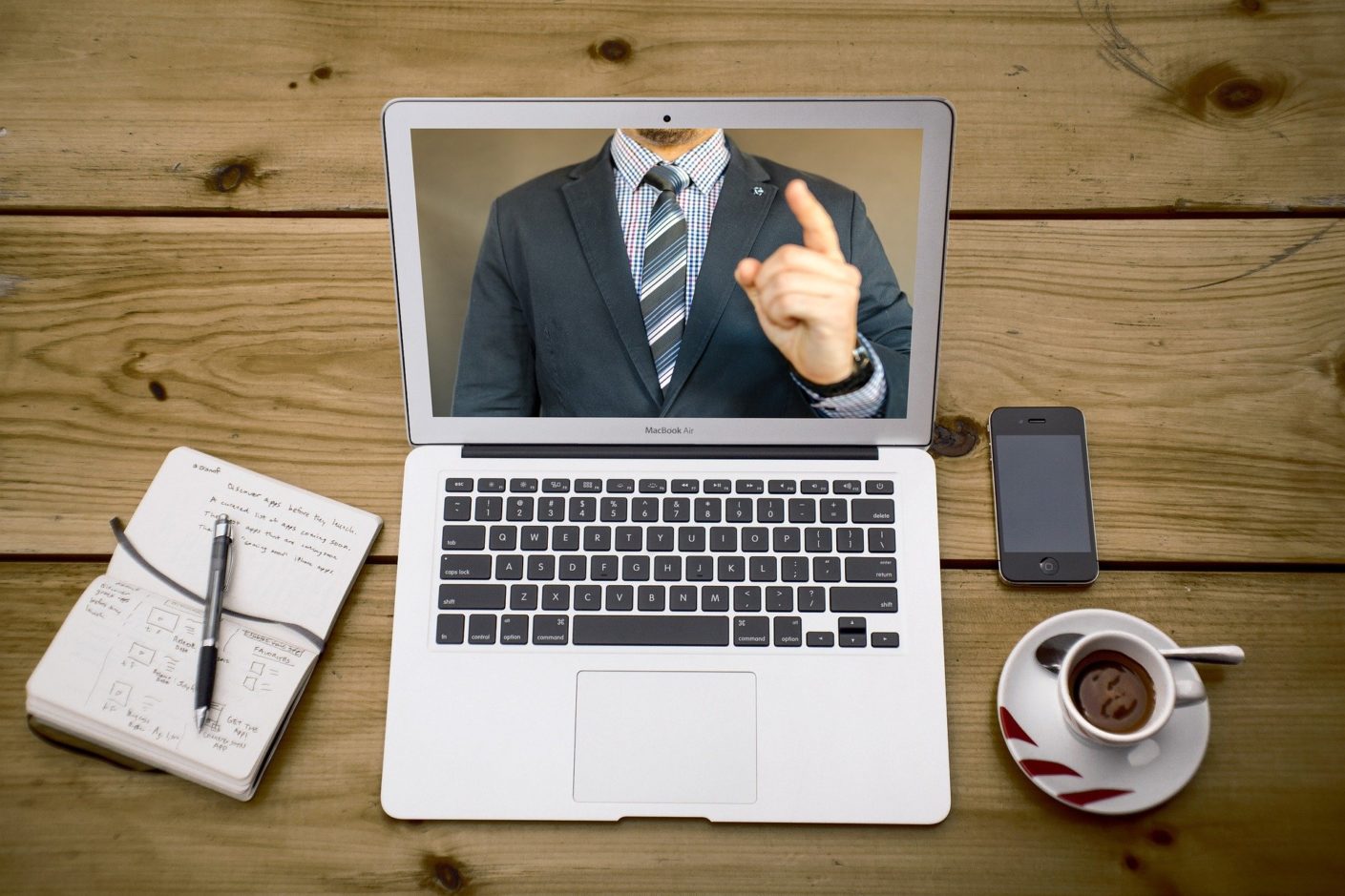 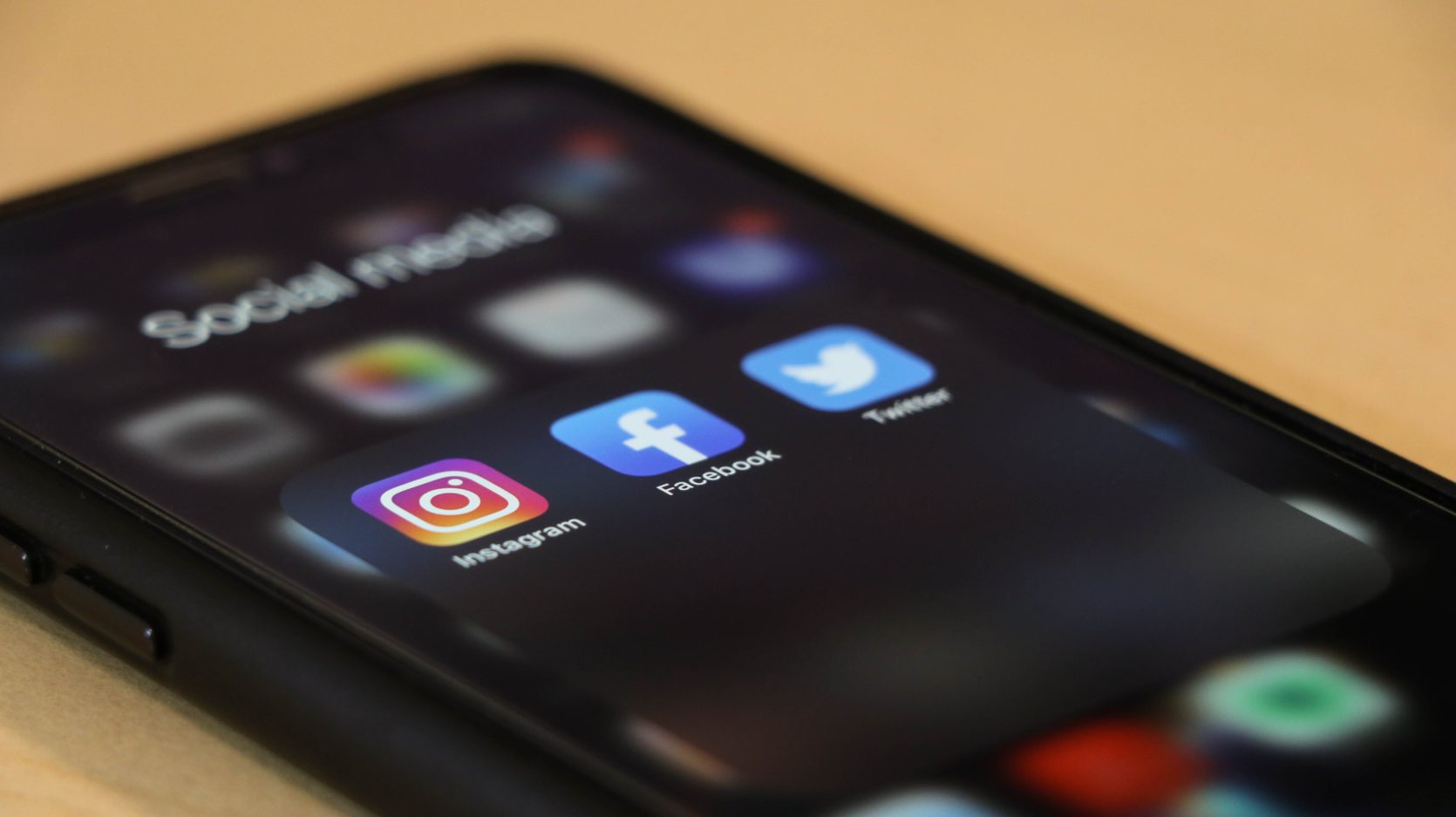 Closing videos showcase what the virtual convention was all about, what happened, and what the key takeaways are for attendees. Sharing the closing videos on your social media platforms as well as in the event chatrooms will get attendees chatting and networking on how great the event was, what they learned, and what they are taking from their time spent in the event. Boosting virtual convention engagement with closing videos is all about sparking that final networking desire among attendees by providing them with insight into all the great things that occurred during the event. 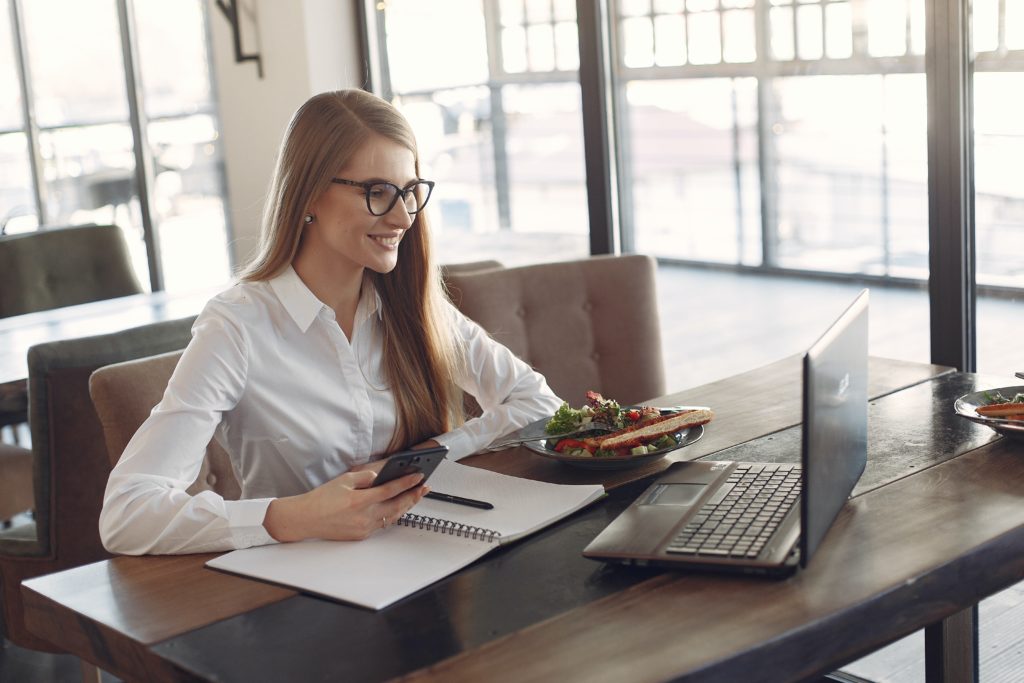