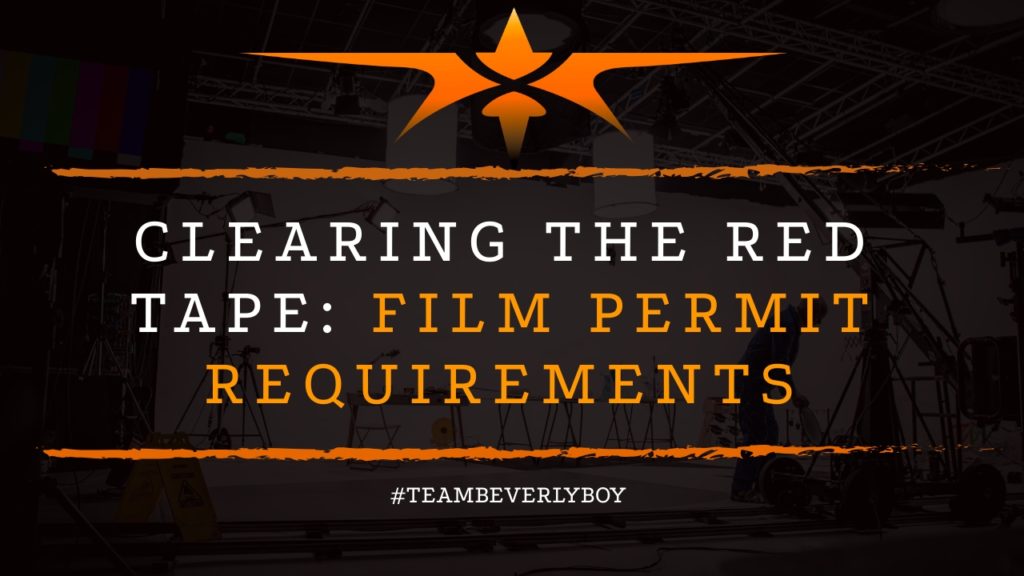 It’s common to overlook some of the essential paperwork and permitting documentation required for a film shoot. That is, at least until the shoot day arrives and you find yourself stuck with an entire film crew unable to proceed because, OOPS–someone forgot to handle the paperwork! Don’t be THAT producer! We’re showing you how clearing up the red tape in pre-production will ensure a seamless transition into production on shoot day and that no last minute permitting or paperwork mishaps stall your otherwise flawless schedule. 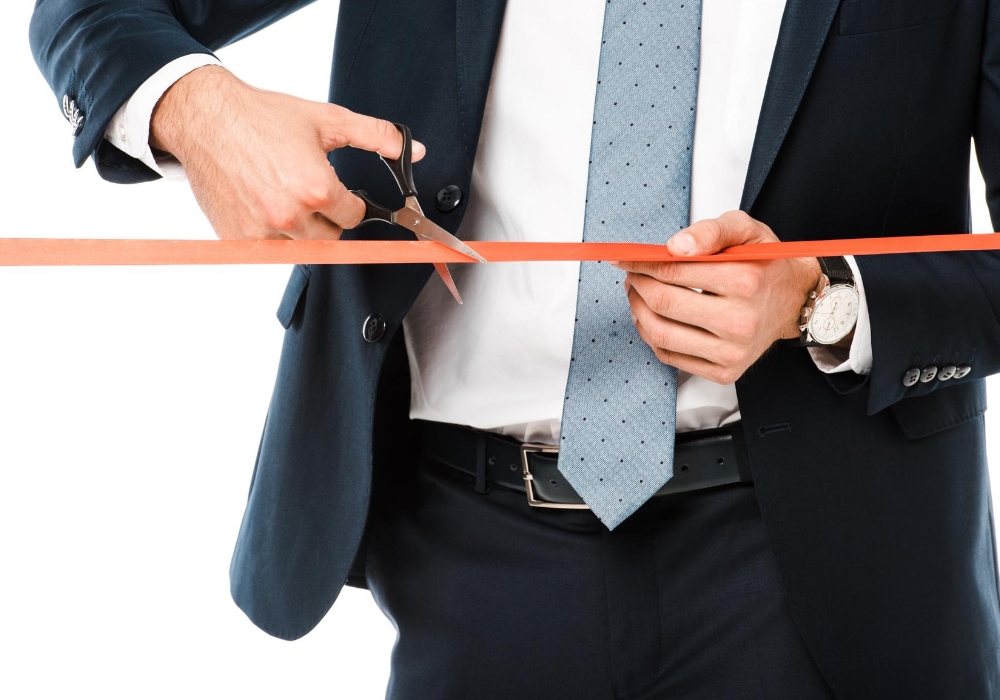 As you reach the home stretch of your pre-production planning, now is the time to begin pulling permits for locations, consulting with the appropriate legal team members to ensure you’ve covered all your bases, and purchasing production insurance to cover your…tail.

Let’s take a look at some of the easiest to overlook, but equally easy to take care of in advance paperwork and permitting requirements that will ensure you can go into your shoot with ease.

Wherever you go to shoot, chances are you’ll need a film permit. Don’t be fooled into thinking that you can just casually begin filming on public property without a permit! If you’re not sure whether you need a film permit or not, consider the following:

You have a choice. You can NOT get the film permit in advance and risk producing being halted in which case you will be paying cast and crew to stand around and wait for you to get your paperwork in order.

Even if you think you can get away with not having the permit, you must be prepared for the least expected situation to give rise to what you’re up to and result in you needing the permit.

There have been instances in the past when producers did not acquire the proper permitting and later were unable to use any footage from the location as a result.

What a huge waste of time and money! Just think about the alternative, which is to be shut down immediately if you don’t have a permit. Surely you don’t want that to happen?

Another formality that you need to be prepared with before production is film insurance. Production insurance is more than just another expense to be added to the budget. Don’t get caught with your paperwork incomplete and a lack of insurance!

Most locations and financiers will require you to carry some form of production insurance anyway.

WHY? Because literally anything can happen at anytime on set. Injuries can occur. A building that is rented can be damaged. Someone completely unrelated to the production can trip and fall on a cord that was ran along a sidewalk to provide power to a set. Anything. Can. Happen.

Without insurance, all of the above scenarios could be devastating. Property owners can be sued. Production companies can face legal actions. Contracts can be null and void.

Now is the time to get your insurance coverage in order. Don’t wait until something happens on the set and then ask, “Do we have insurance?”

Consider the following film insurance policies to cover yourself prior to the production shoot: 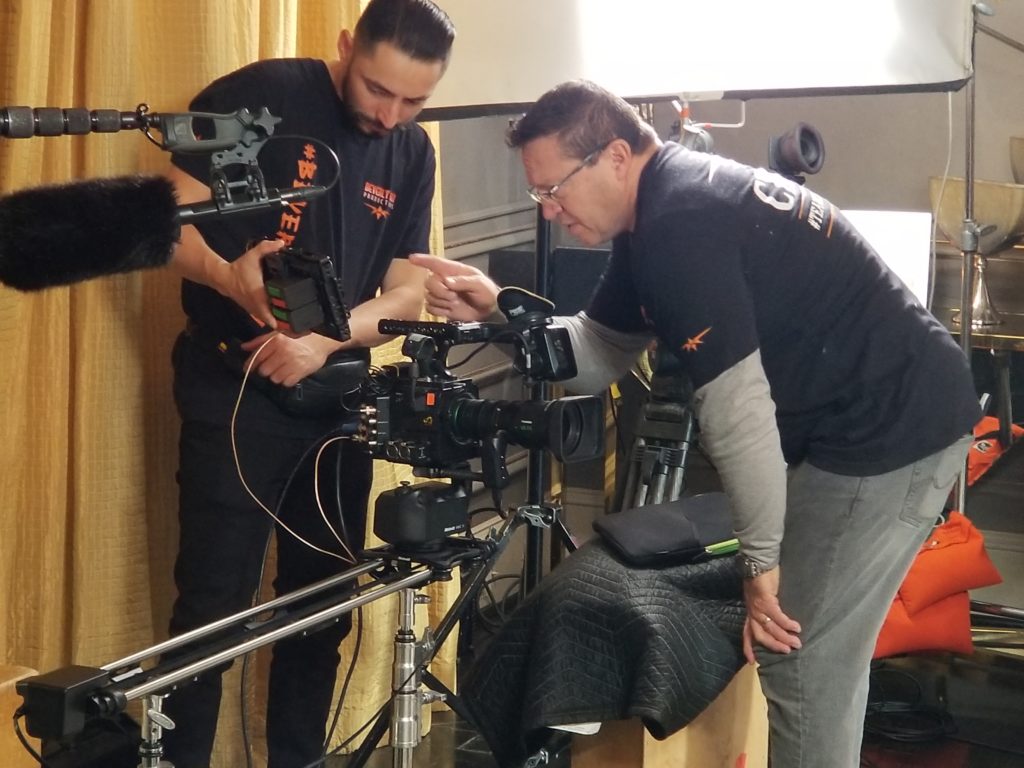 Each of these policies should provide the following forms of insurance coverage:

The amount and type of coverage that is ideal for you will be based on individual factors relative to your production. Don’t wait until the day of the shoot to find out that you didn’t secure adequate coverage.

Take time out in pre-production to get your insurance in order and to ensure you’re truly ready when the shoot day arrives. 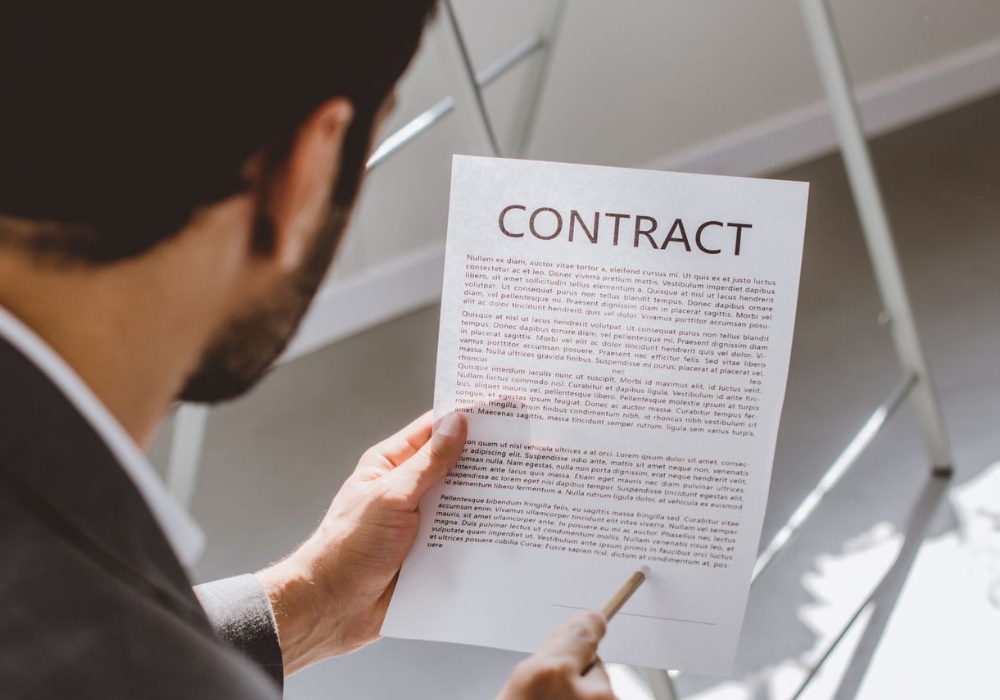 Before principal photography begins it’s important to have film contracts and agreements in place. The types of agreements and contracts that you need in place for your film production will vary based on the type of production you’re working on.

Some of the paperwork you should be thinking about as you’re clearing up the red tape in pre-production include:

If you’re new to filmmaking, all of these paperwork and planning may seem downright daunting. Contact Beverly Boy Productions at 888-462-7808 to bypass all of this and work with a video production company that can clear up the red tape for you and ensure your shoot goes off without a hitch. We’re always happy to help you succeed in the industry!