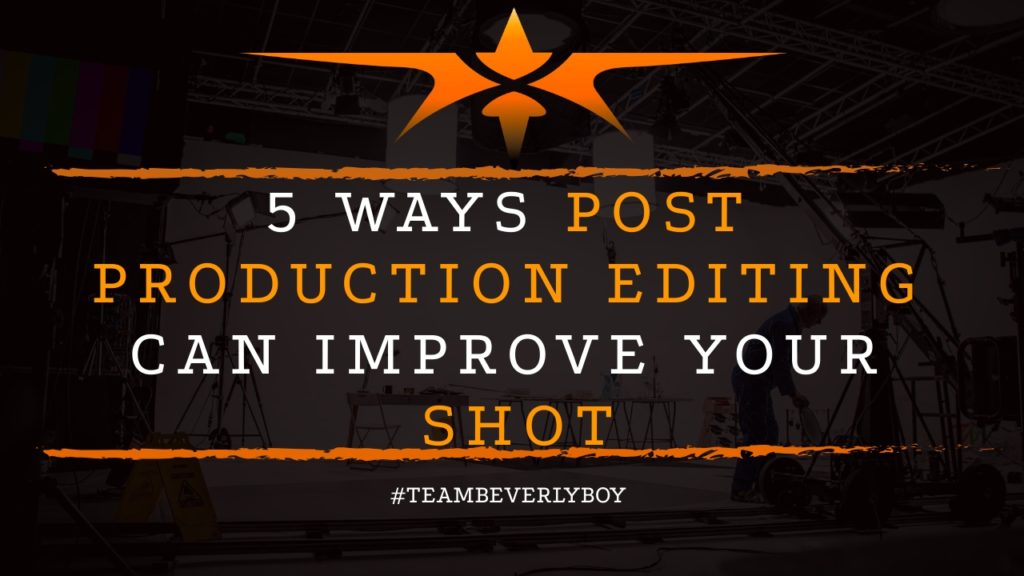 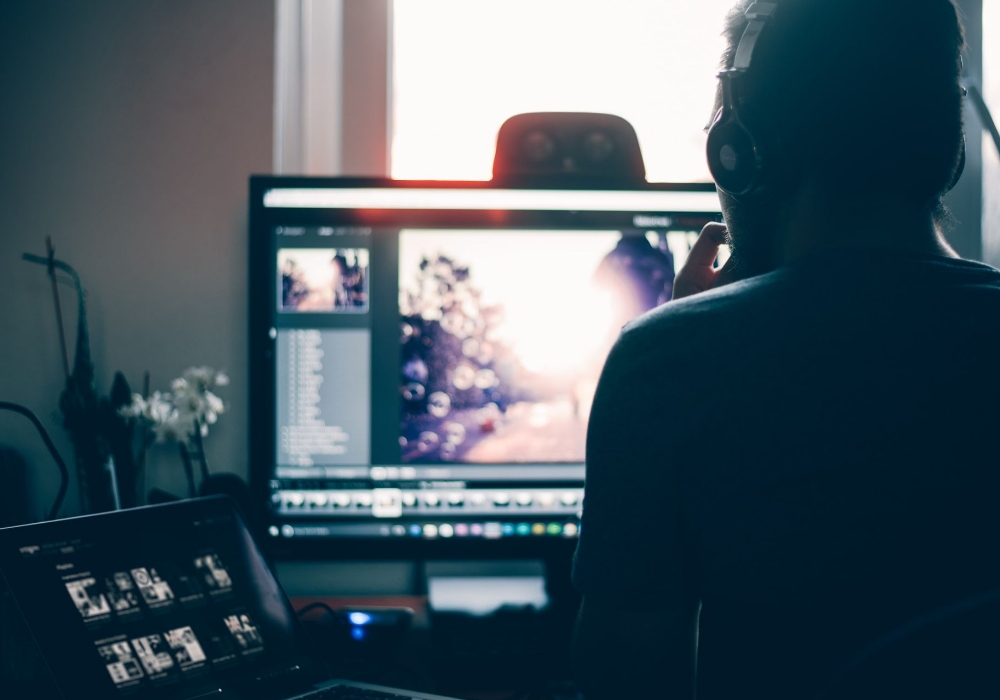 A shaky or otherwise wobbly shot can be hard for viewers to follow, and while your camera likely had built-in image stabilization, a shaky hand sometimes overpowers the technology it carries.

Post production editing tools can help to reduce any visible wobble that is seen in your footage so that you don’t have to spend time reshooting. When stabilizing an image in post production, consider the following:

A shot that is crooked or otherwise incorrectly framed can often be repaired in post production editing. Even simple framing changes can be used to re-center a scene or otherwise fix the framing.

Common adjustments to settings in post production editing include changes to the position, scale, rotation and perspective that will come together to adjust the framing of a shot however these changes can result in a slight reduction in overall video resolution so be aware. 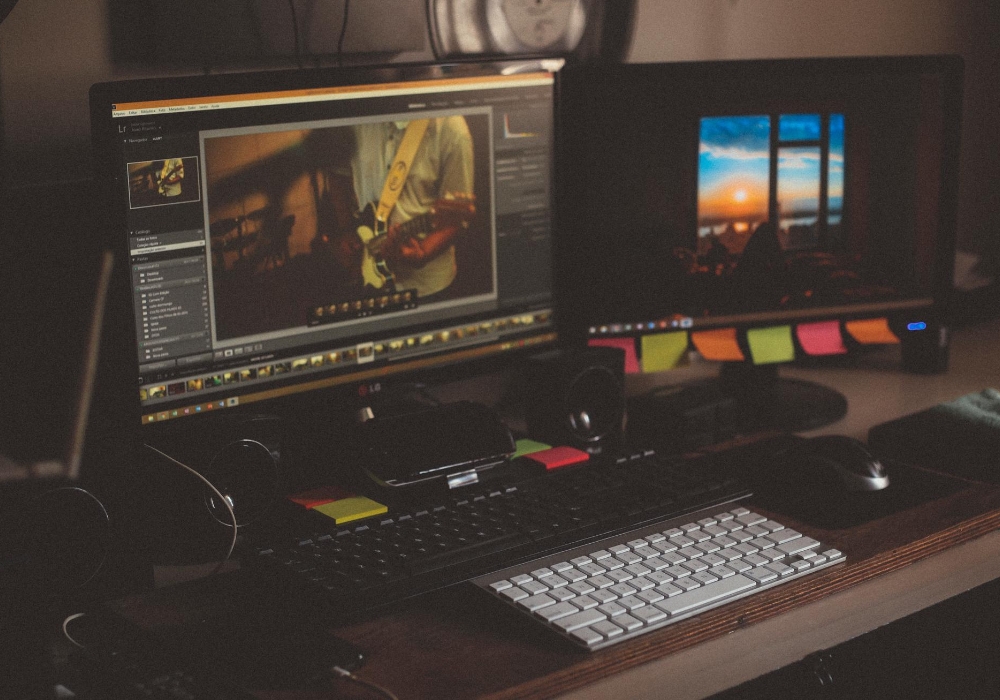 Poor audio is a common mistake made in production that isn’t fully recognized until we get to post production editing. However, post production sound corrections can be made in situations where the originally recorded audio peaks randomly or when noise interference leads to unacceptable quality audio.

Post production editing tools can repair the sound of your clips to some degree, but some situations will require additional creativity by the editor to fully repair. When all else fails, unfortunately, a reshoot or full audio dub may be necessary to rectify the problem completely.

Footage that appears to be overly bright or underexposed can also be repaired in post production editing for the most part. Underexposed footage can generally be corrected more easily than an image that is overexpose as brightening an image is typically easier than reducing the light in an image. Consider the following settings:

As you work on adjusting the various settings listed above, be careful not to make any drastic changes to the settings as a hard swing in either direction can lead to significant noise in your final footage.

Perhaps the term is not technically “Photoshopping,” but removing something from a shot in post production is possible–and it doesn’t always require a reshoot! For instance, you may find that there is a graphic depicted on someone’s clothing or perhaps there is a brand label on a prop that you did not intend to show in your footage. These items can easily be removed with a few steps as follows: