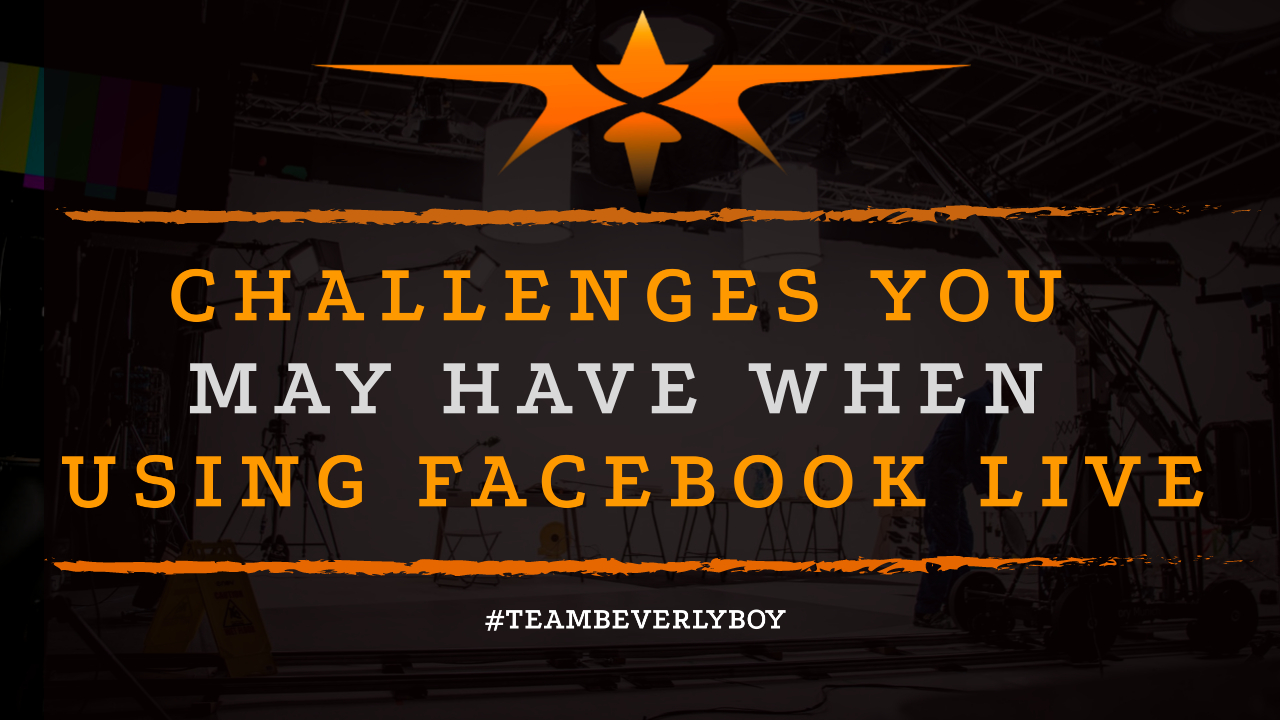 As a business owner that is interested in engaging with your audience, you already know the importance of real-time interactions and quality video feeds. You’ve probably considered using Facebook Live to stream to your audience, and you may have even tried it. Chances are, if you’ve ever used Facebook Live for your business, you’ve faced many challenges along the way. Troubleshooting is an unfortunate side effect that almost always comes up when going Live on Facebook. 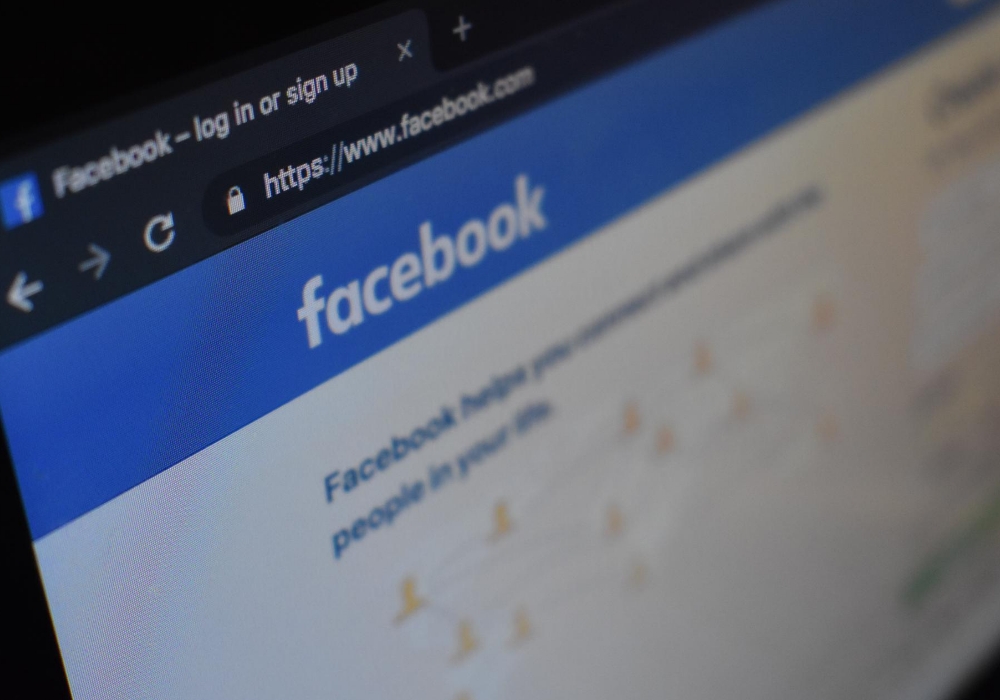 At Beverly Boy Productions, clients frequently ask us why they should consider other live stream platforms or services when we recommend against Facebook Live. But if you’ve ever actually tried to go Live on Facebook, you know the challenges that come up. Lag time. Slow connection. Lost connection. The list goes on and on…

Some lag is likely with most forms of broadcast video, whether you’re using Facebook Live or you’re on Zoom or using another form of broadcast platform. However, have you ever noticed that when you get a large group on Facebook Live the lag becomes unbearable? Or some of your audience will experience lag and others won’t?

Lag times can be extremely frustrating and, when you’re using Facebook Live, you have very little control over how the broadcast is delivered or what quality the end result is.

This means that you might face times where there’s virtually zero lag, and then you might hop on to host a big event that you’ve spent weeks planning only to find that the lag time prevents you from being any sort of productive with your campaign.

Unfortunately, Facebook has a lot of technical issues and hasn’t done very much to “solve” them over the years. Your audience will stick around for a short time (30-seconds to 1-minute in most cases) before they move on. So you can see how lag time could really hurt your efforts!

No Control Over Latency

Another challenge that comes up when using Facebook Live is that you lack control. You have zero control over the latency of your live stream which means anything could happen.

If you’re on a live show and you say the wrong thing or something bad happens in the background of your video, there’s no way for you to stop or prevent it from being delivered to your audience — they’re going to see it.

Now you might be thinking, isn’t all live streaming like that? The answer is, NO! When you use a professional production crew and a CDN to live stream your events, you have some control over the latency.

Although it may be just a second or two that you have to make a decision NOT to show something to your audience, it’s there. The buffer that you need is available to ensure that only what you want seen it distributed to your audience.

If you’ve ever been put in “Facebook Jail” then you know what we’re talking about! Most business owners that have used Facebook Live for a period of time and have grown their audience know that Facebook Censorship can be a real joke sometimes.

Policies amid the platform that aim at censoring unwanted visuals or sounds may mean well, but they don’t always perform the desired censoring.

As a result, you may find that your Facebook Live video content is later taken down or is abruptly stopped mid-stream, and you may not even realize why.

Sometimes it’s because of the music that you’re planning in the background, other times it’s something you said or are wearing, and sometimes it has nothing to do with either of those things. Sounds frustrating, doesn’t it?

Finally, when using Facebook Live there’s a chance that your audience will struggle to access the event that you are streaming for their viewing pleasure.

Ideally, you should let your audience know ahead of time if you intend to go Live on Facebook, this way the maximum number of viewers will make it to your page in time to see your stream. However, accessibility issues can frequently arise on both your, and your audience’s, end.

You might not be able to login or access the Facebook Live software when it’s time to actually “go live” and, even if everything works out and you are able to access, there’s a chance that your audience won’t be able to login.

Additional accessibility issues that can arise when using Facebook Live center around time zones and the fact that your audience could be all over the world. When you go live on Facebook you do not have the opportunity to record and stream in the future.

Thus, to reach your worldwide audience, you may be left trying to go live at multiple times of the day.