06
Oct 2020
Ashley Pascual
No Comments
How Much does it cost, Social Media Video
Permalink 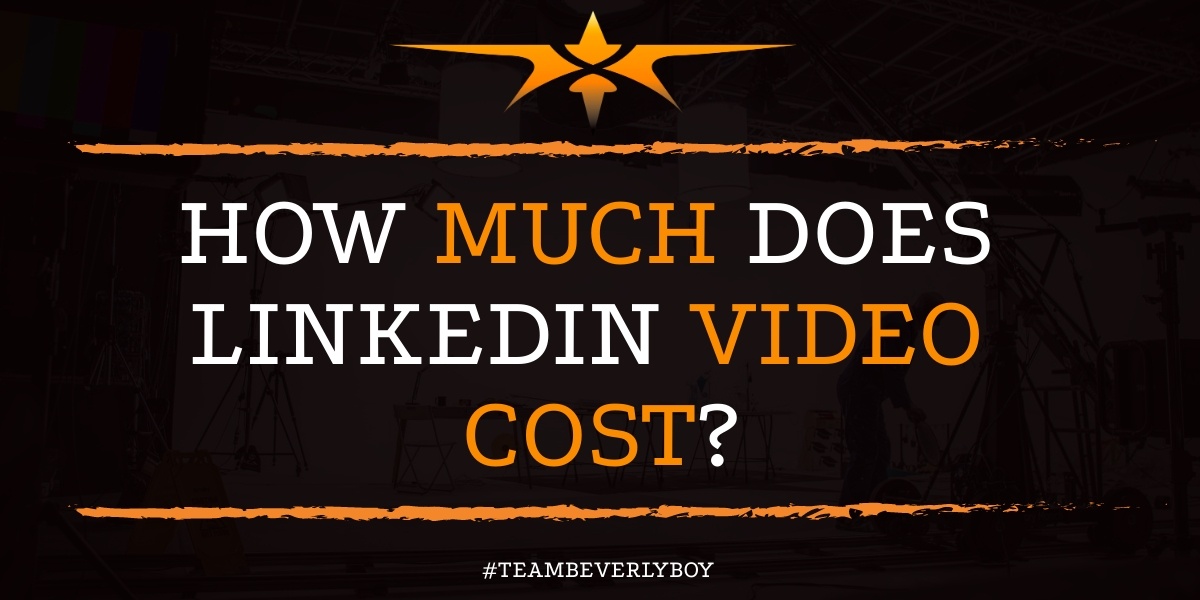 How Much Does Linkedin Video Cost?

Linkedin video production is a growing trend that many businesses are hopping on board with as they see the value that comes from the use of video to build corporate connections online. Producing video for Linkedin can help you reach more professionals and advance awareness of your corporate offering or campaigns, but how much does Linkedin video cost and is it worth the investment? This question is often next in line when someone is considering the idea of diving into Linkedin video production for business. Here’s what we have to help you understand the costs involved.

First and foremost, Linkedin video cost updates range based on the style of production, the length of the video, and various other factors. Low cost Linkedin videos can be produced for about $1,000 per minute. Advanced productions with professional camera crew and editors can cost more. Animated video production for Linkedin can run upwards of $10,000 to $20,000 per finished minute, substantially increasing total costs for your finished video content.

Get your Linkedin Video quote now!

How Linkedin Video Cost Adds Up 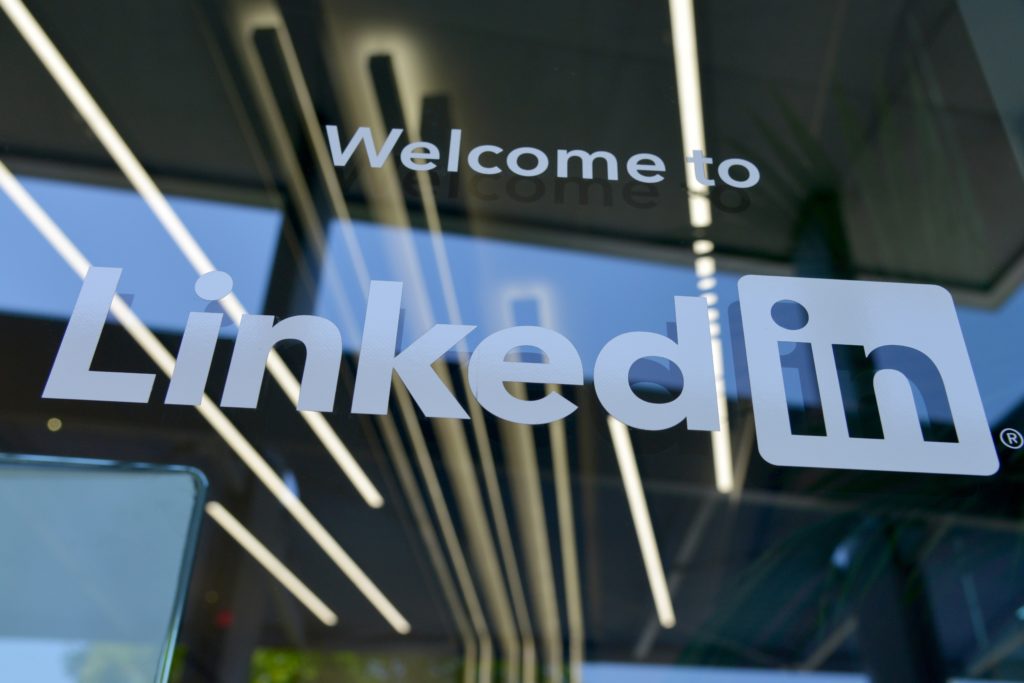 Let’s take a look at how your money is spent when producing a Linkedin video. Consider the fact that about 35% of your costs are spent in production and the rest typically goes into post-production editing. You’re hiring an entire team of professionals to work on your Linkedin video content if you work with a production crew.

That means the following wages: 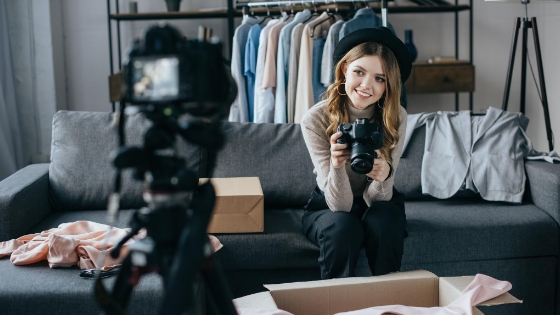 So what will the average business spend on a Linkedin video? That answer depends on the type of video and the length of the video as well as the professionalism involved in the production. Most linkedin videos are between 1 and 2 minutes long, anything longer is not very likely to be watched by your audience and is probably not worth your investment. Keeping the 1-2 minute length in line, here’s what you can expect to spend on various forms of Linkedin video content:

So how much does Linkedin video cost on average? The answer is typically between $2,500 and $5,000 per finished minute for most types of video. Need more information? Give Beverly Boy Productions a call!

Get your Linkedin Video quote now!