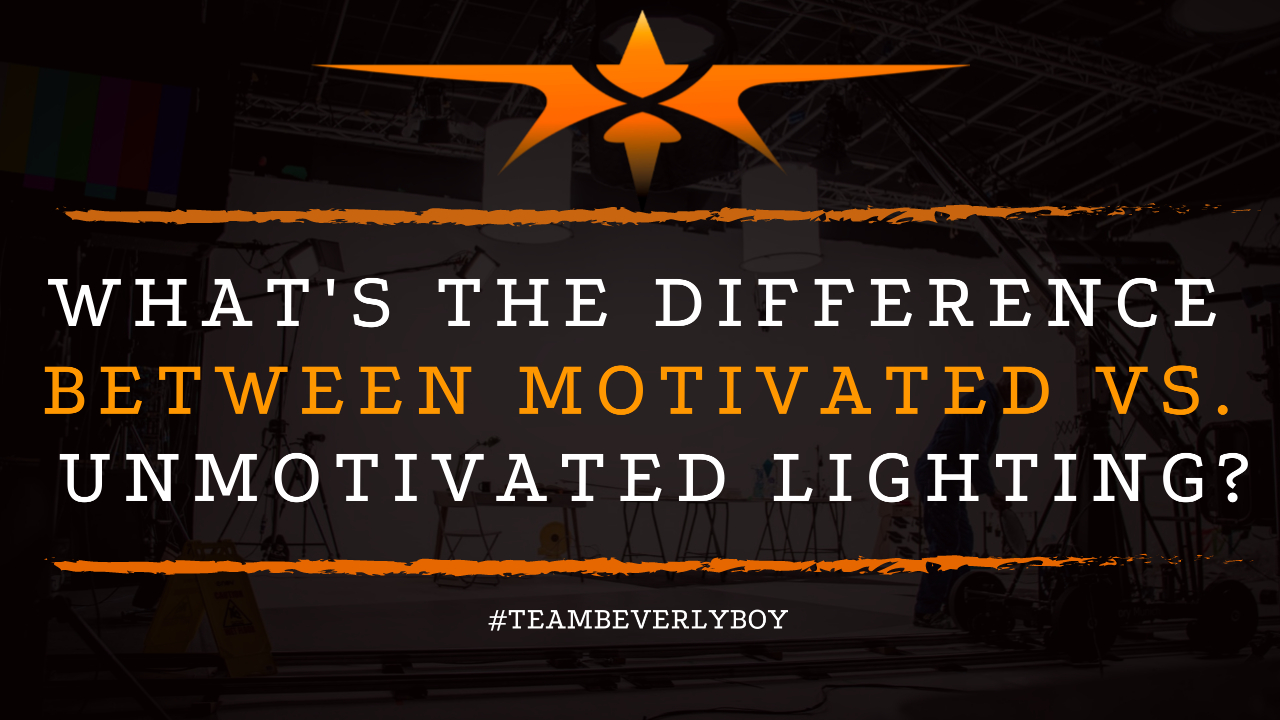 What’s the Difference Between Motivated vs. Unmotivated Lighting? 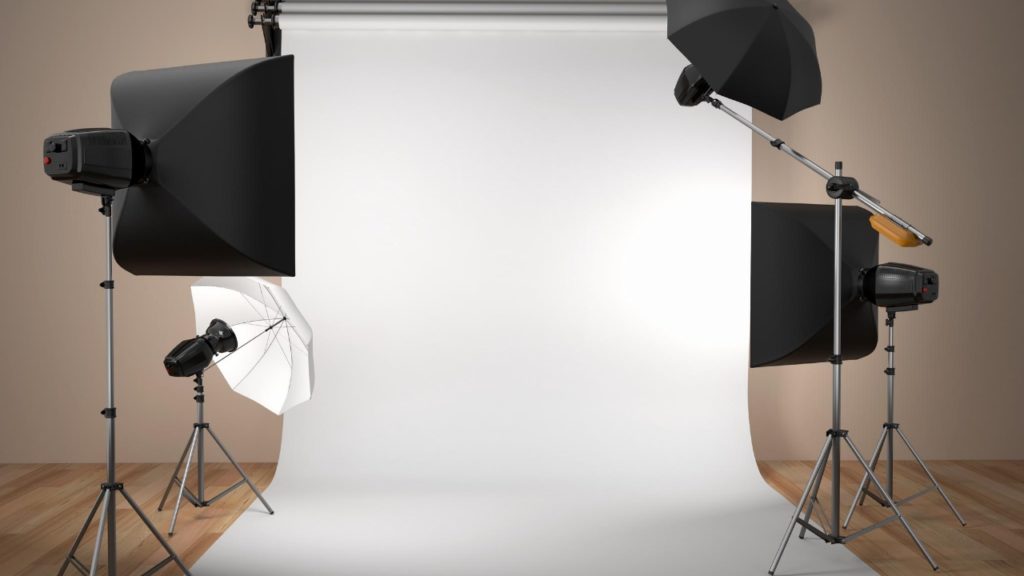 The Logic Behind Lighting

Basically, when we look at the difference between motivated vs. unmotivated lighting on the set, we zero in on logic — specifically, the logic of lighting. Motivated lighting is that which imitates a light source that, logically, would appear within the scene.

In other words, motivated lighting appears natural because it accentuates or otherwise imitates lighting that the audience would expect from within the “world” or the “scene” that has been created.

The Logic of Unmotivated

Consistency in Motivated vs. Unmotivated Lighting

Sometimes, filmmakers choose consistency over motivation when it comes to lighting a scene. We see this in Pleasantville when two people, each facing the other, are in a dimly lit school gymnasium having a conversation. Both of the characters are backlit, both appear to be in front of the lighting, but how is that possible?

It’s not, really. In this particular scene, we see that the filmmaker chose consistency of lighting rather than choose to have motivated lighting. But why?

One might argue that the motivation for the lighting behind both characters despite them facing different directions was consistency. But, really – in this example of motivated vs unmotivated lighting, you can see that the filmmaker chose to show a consistent scene.

This allowed the audience to clearly see each of the characters depicted during their dialogue. Rather than leave the audience focused more on the struggle to see one or the other based on the “motivated” lighting or the lack thereof for one side.

While this won’t always work, in this particular instance it worked out just fine – good, even. However, in some cases, when unmotivated lighting is used in overabundance in a scene, the audience spends more time trying to determine where the lighting is coming from than they do focusing on the scene.

In this kind of situation, you’re actually hurting the realistic connection between your audience and the world you’ve just created — which is not good!