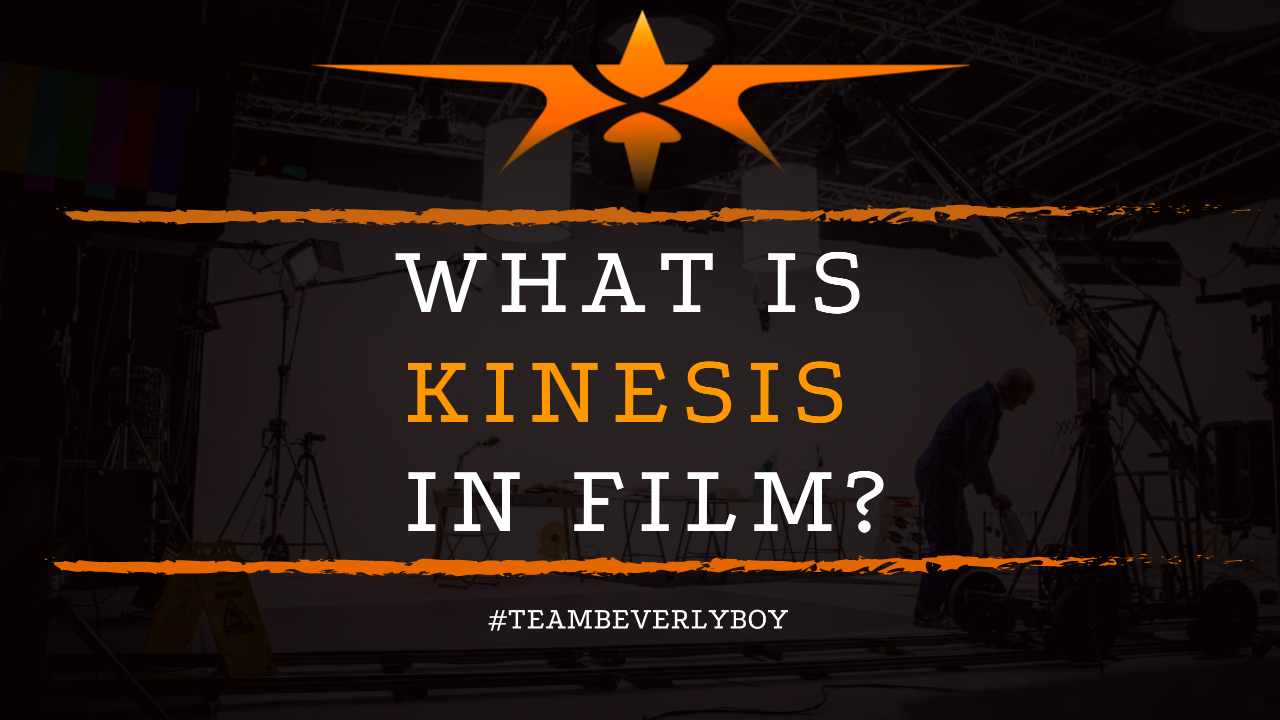 What is Kinesis in Film?

Learning all the different terminology that is used in the film industry can be one of the biggest challenges for an aspiring filmmaker to undertake. There are so many different ways to say seemingly simple things, for example, why can’t they just say “we’re done!” Instead of “It’s a Wrap?” Okay, that’s not a great example, but really – different terms are certainly in abundance in the industry and one such term is Kinesis. What is kinesis in film and what does it mean? 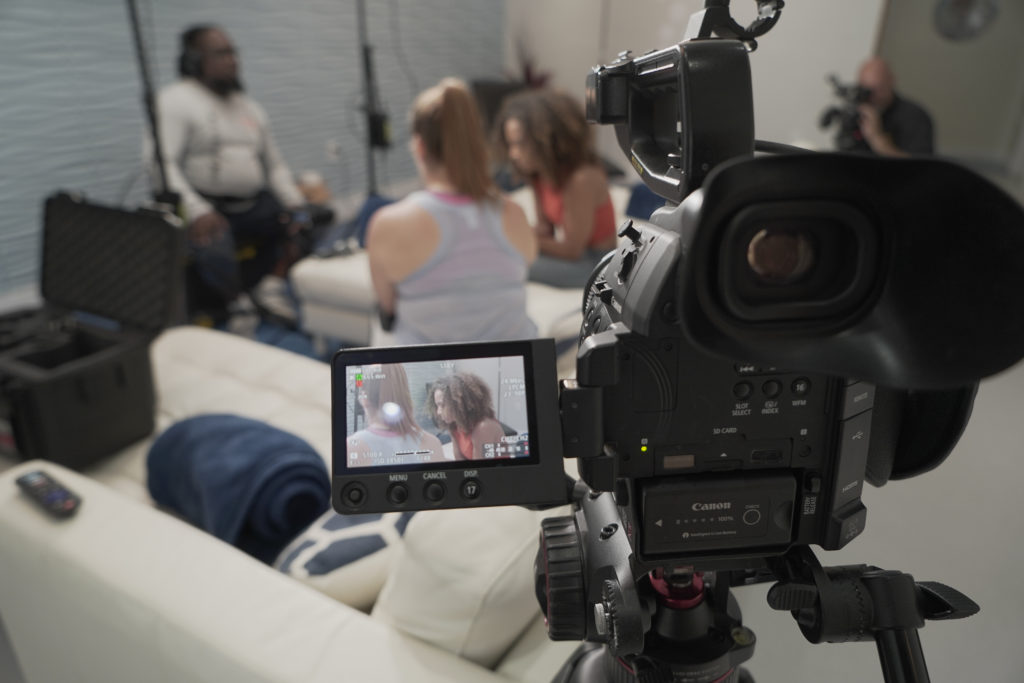 What is Kinesis in Film?

The term kinesis is used in film to describe objects that are moving with the frame. Most of the time, kinesis is a term used primarily to address actors that are performing for the film, but there are some other instances in which the word is used.

By definition, kinesis means movement and to explain kinesis in film, it’s safe to say that kinesis is the movement of objects, usually actors, within the frame.

Some find the definition of movement within a frame to be too simple. In such cases, the term kinesis can be used to describe any movement of a subject in response to an external stimulus.

Therefore, kinesis in film represents movement of a character or object within the film frame and can be described as the total amount of movement that takes place within the frame, which is varied from one scene to the next as it is from one film to the next.

So, what does kinesis, the movement within the frame, have to do with film? Basically, when we apply the concept of kinesis to film we examine music and movie genre as key factors that are responsible for approaches to the amount of movement that is displayed in a film.

Think about an action film, the movement within each frame is significantly  more involved than it would be for a drama, for example.

Using this as an example, we can also understand that the genre of a film helps the audience to derive an idea (in advance) as to the amount of movement or kinesis that is to be expected within the film. Action movies have significantly more movement than various other types of movies and films.

So, what is kinesis in film? It’s the movement that takes place within the frame and is largely impacted by various factors including the film genre which stands behind much of the decision as to how eventful the scene within a frame will actually be.