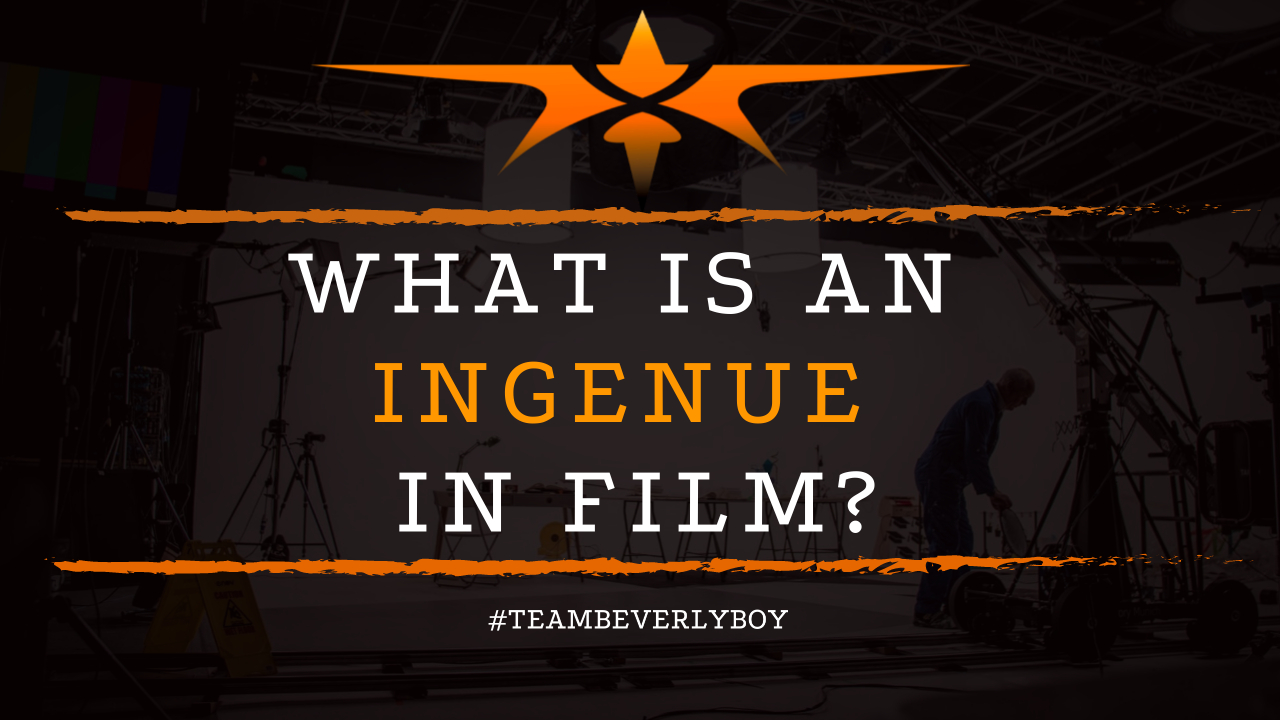 What is an Ingenue in Film?

If you’ve been an avid film viewer, you’re likely familiar with many of the archetypes of cinema that have evolved over the years. One such archetype is represented by the ingenue, a female role that was largely represented in films from the 1930s and which certainly would be seen coming into more modern films, but in far fewer instances. Archetypes in film narratives have long existed, with some, like the ingenue, all but forgotten. But what is an ingenue in film and what does this character archetype look like? 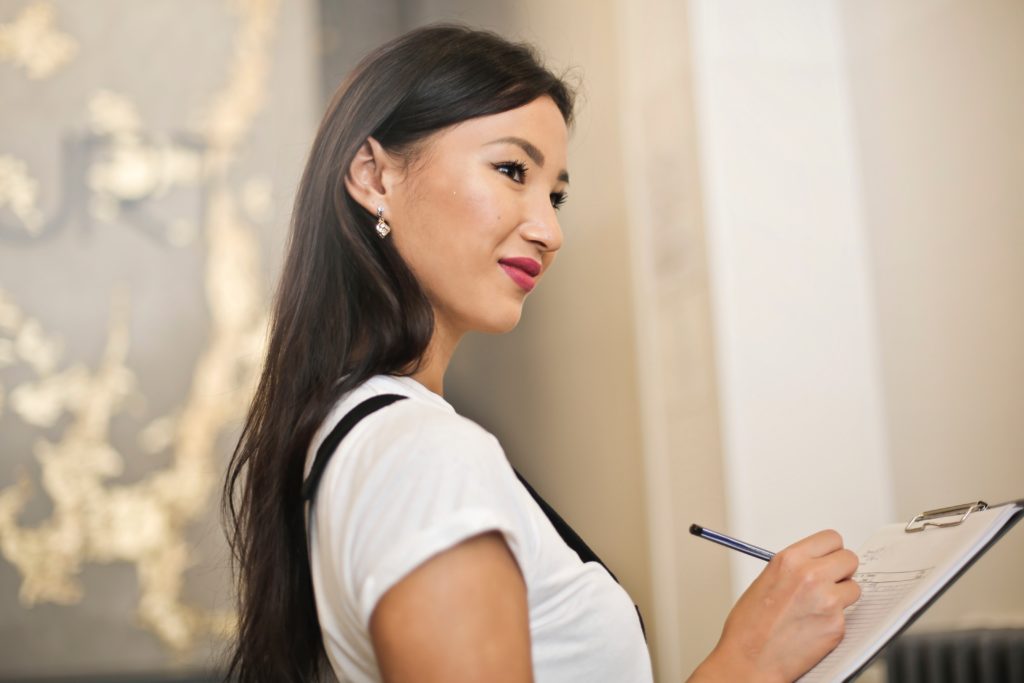 What is the Ingenue in Film?

The ingenue archetype is represented by an innocent, physically charming and generally nice woman or girl that is unbothered by worldly knowledge. The ingenue was long a mainstay character archetype in film and theater, since the era of silent films and well into modern films that we engage in today.

This character represents the “ideal” of virtue in women, the innocence, the woman that is wide-eyed, innocent, and wholesome – in other words, she’s Eve before she took the forbidden fruit.

Ingenue in the Film Industry

Like the term Ingenue in film which describes a character archetype, we also see the term “ingenue” used in the film industry to describe women that are newly hired as actresses or a woman that has been typecast into a similar role.

The use of the term “ingenue” dates back to the French language term “ingenu” which means innocent, virtuous and candid. This term also sometimes implies a lack of sophistication.

Who is the Ingenue?

The Ingenue is a beautiful woman whose kindness and gentle demeanor leaves her vulnerable and naive. She’s often faced with mental, physical, or emotional danger and is often the target of a womanizer for whom she most likely mistook as a hero.

The ingenue role was incredibly dominant in early films, but as narratives have become increasingly more sophisticated, this role has become slightly more subtle and relaxed.

In contemporary examples of the ingenue, films showcase the feminine character still as naive and potentially devoid of any malice or deceptiveness.

Famous ingenues in film over the years have included:

So, what is an ingenue in film? She’s a naive woman that means no harm and for what she lacks in sophistication she brings forth in glittering ambition and feminine wholesomeness.