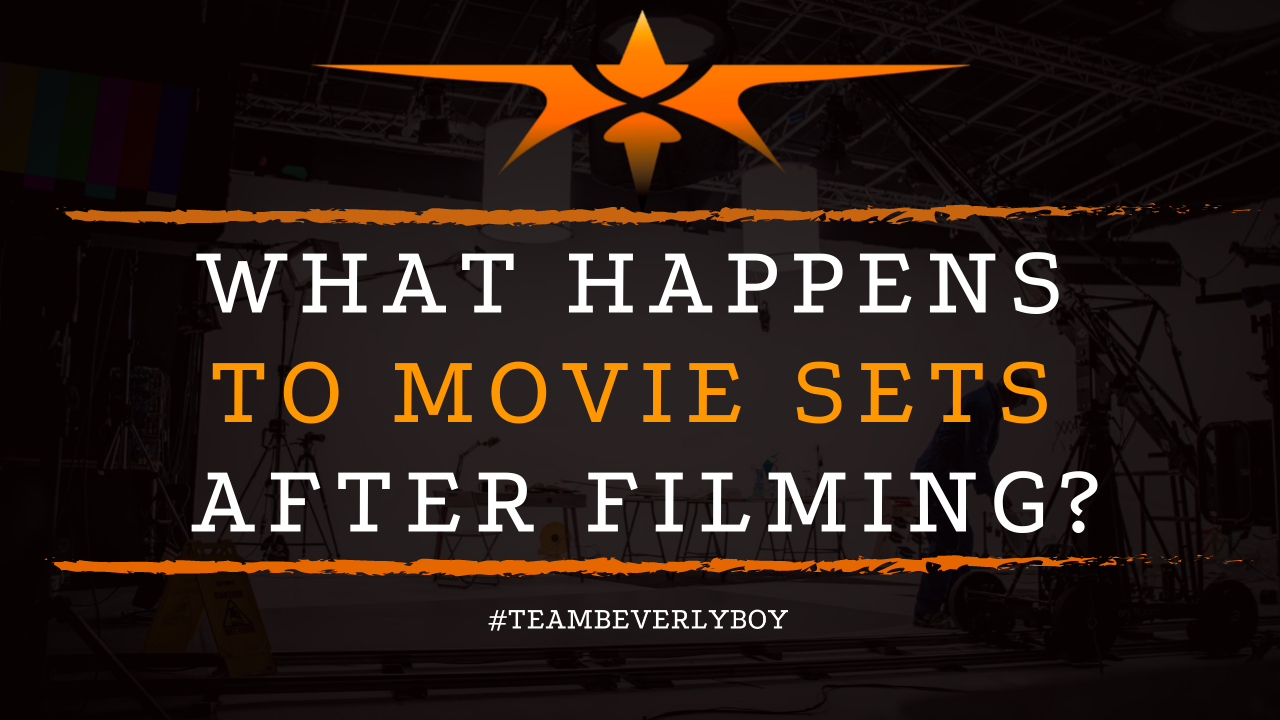 What Happens to Movie Sets After Filming?

Most film sets come together in a relatively minimal amount of time, generally in the backlot somewhere. When the film production is well under way, additional props and other materials are brought into the set and various steps are taken to ensure all props and miscellaneous items are both monitored and later accounted for. Although film sets are made up of expansive props and other materials, you might be surprised at what happens to movie sets after filming has wrapped. 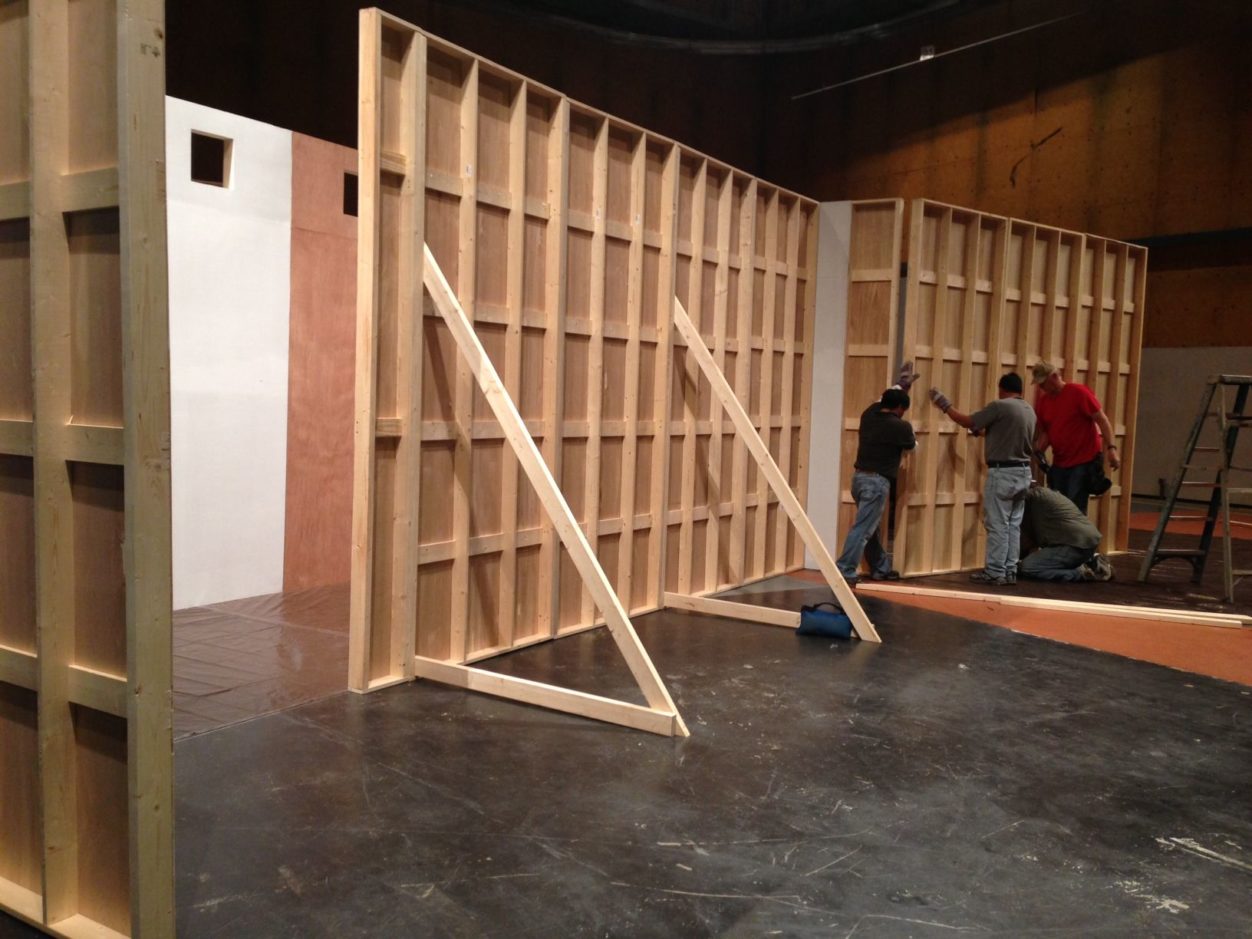 What happens to movie sets after filming, when the production and all instances of reshoots have been completed, and there is no chance for any future need? The reality is, many film sets are demolished immediately after wrap.

Others are left in place such that they can be used for future films, and still others may begin a series of demolition that is later halted at various points of the process and for various reasons. Let’s take a look at what happens to movie sets after filming.

Film sets are often demolished after the film production has wrapped. Both large budget films and those on a low budget will frequently choose to demolish the buildings or other foundation elements of a set. Many will first auction off items of value before opting to demolish anything else.

Unfortunately, films off fail to budget appropriately for demolition or the budget dries up before set demolition has been completed. In these cases, it’s common for a film set to be left behind, half demolished.

Depending on the location, and various other factors, a film set that has been partially demolished and left behind could result in legal troubles for the production crew as fees, taxes, and lends result from having left behind too much debris following a movie filming.

Sometimes movie sets that are established on studio lots will later be broken down or dismantled piece by piece so that the material used to build the set can be stored for future recycling or additional use.

When a set is built for a movie that is backed by high production dollars, the material used to create the set is typically of higher quality and more durable than some lower dollar productions.

As a result, much of the material that is used can be repurposed or properly dismantled so that it can be reused later on, for future sets.

That’s right, sometimes nothing happens to a film set after the production has wrapped. For various reasons, sometimes due to budget and sometimes at the request of the property owner, some film sets are left as-is after the film has been produced.

In the event that nothing happens to the film set, besides the return of rented props and items that absolutely must be returned to their owners, the crew might leave everything in place because the owner of the property where the set was built requests that the set be left intact.

Hobbiton, the film set that was built over 12-acres in Matamata, New Zealand for the production of the Lord of the Rings and The Hobbit trilogies, was left intact after filming.

This was done at the request of the land’s owner who chose to later allow visitors to visit the land and the previous settings of the “hobbit holes” as attractions.

So, what happens to movie sets after filming? A lot of different things can happen depending largely on the set, the set location, the set material, and the budget remaining to dismantle or otherwise demolish the sets that were used.

To get a glimpse of what happens to the remains of sets after they’re deconstructed, the Georgia Box Office gives us an insight into a green way they’ve dealt with this: