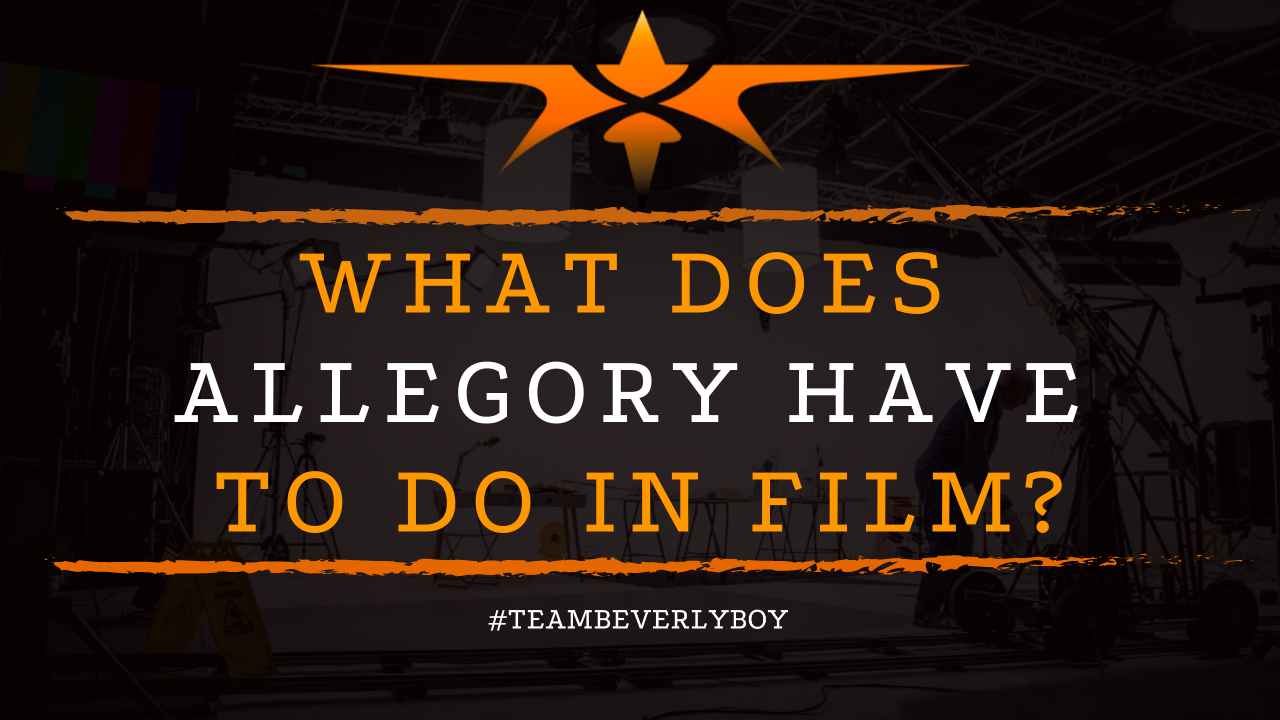 What Does Allegory Have to Do In Film?

The term allegory is commonly used in literature as it’s a technique that comes up in storytelling when attempting to communicate a symbolic element. You’ve probably heard the term allegory in literature, but what does allegory have to do in film? If you’re new to screenwriting and cinema, you’re probably wondering what an allegory has to do with filmmaking – and you’re certainly not alone! 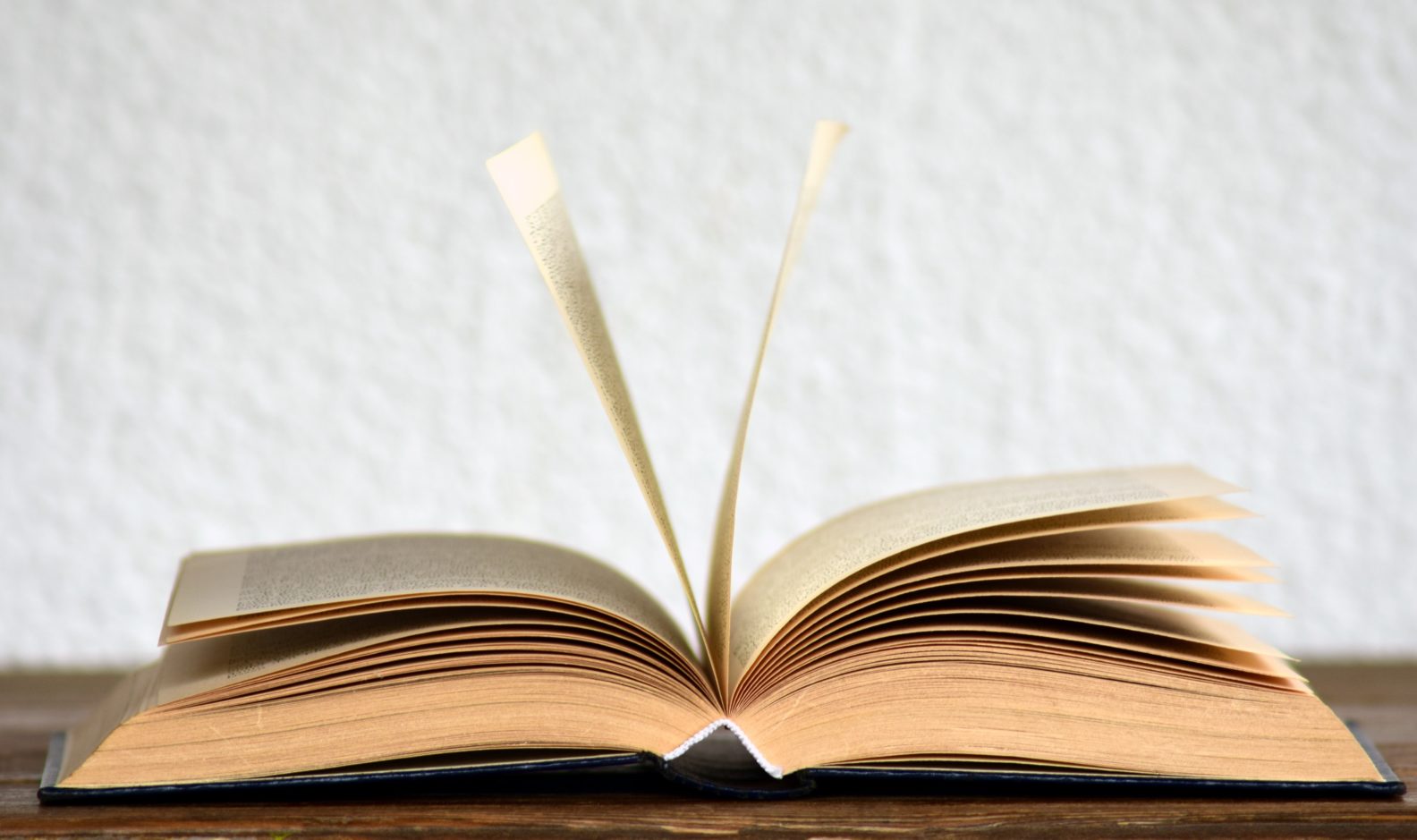 What is an Allegory?

An allegory can be behind the entire story of a film, or might be the film. The biggest, or most well known type of allegory is the fable. Fables are a means of symbolic storytelling in which the author shares an incredibly symbolic meaning that is political or moralistic in nature.

Basically, an allegory expresses a complex idea that is challenging to approach (like politics or society or underlying morals) in an approachable manner.

Examples of Allegory in Film

So, what does allegory have to do in film? Allegories, like fables, have significant power in film. Some allegories are parables, or fables, that basically use metaphors for instructional purposes.

They make a complex topic an approachable topic and may be used in film to deliver a moralistic message that adds to the story’s theme.

Have you ever seen The Chronicles of Narnia? Or The Lion, The Witch, and the Wardrobe? The story, by C.S. Lewis, is a Biblical allegory that represents various themes of the bible and several interpretations which are unique to the current time.

If you’ve seen The Lord of the Rings series then you’ve experienced J.R.R. Tolkein’s focus, many argue, is the result of an allegory that is reflected on World War I.

Allegories like this have been used to interpret various political points in history or to shed light on otherwise complicated societal elements and, while the consensus is unclear, many argue that The Lord of the Rings is an allegory to World War 1.

So, what does allegory have to do in film? An allegory is used in the storytelling of film to communicate a symbolic element or to otherwise represent a moralistic or political situation or event in a symbolic manner so as to shed light on an otherwise complicated and hard to discuss situation.

Want to see examples of allegorical films? Screened does a fantastic job displaying all of this in the video below: