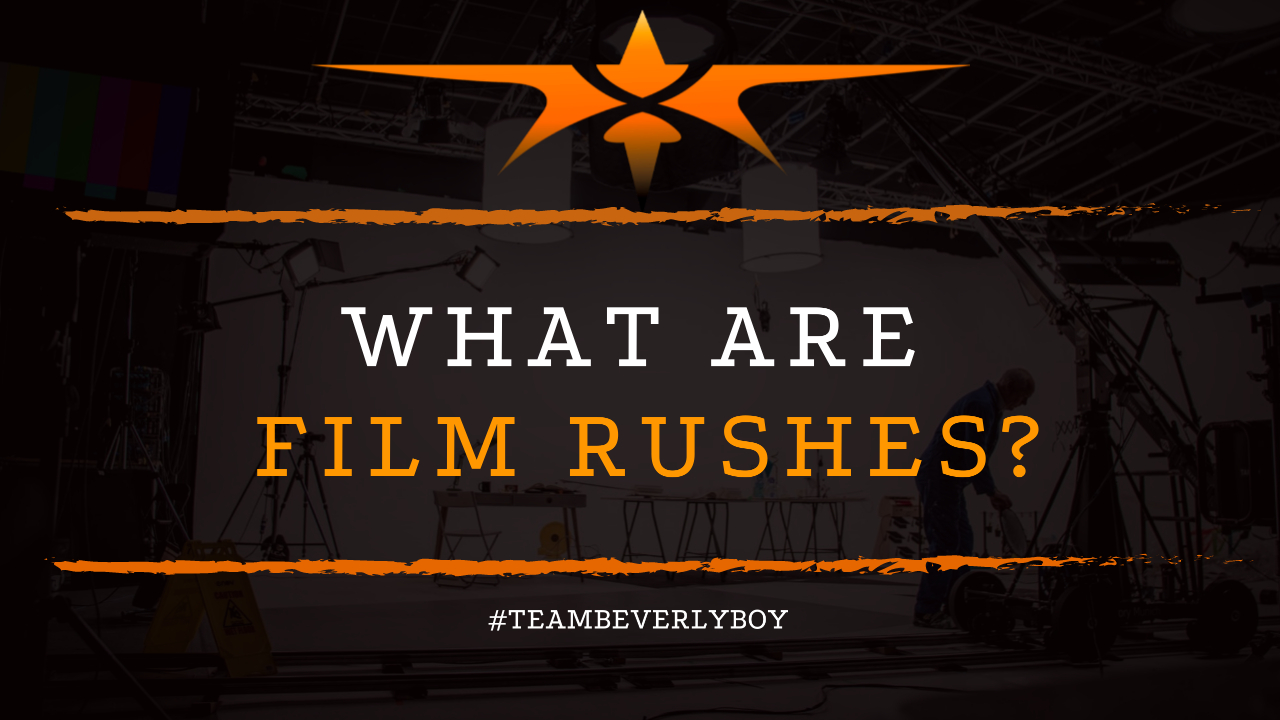 What are Film Rushes?

A busy day on the set is only one of the moving parts to the otherwise chaotic process of filmmaking. After a full day or production, the digital imaging technician faces another major hurdle. They’ve got to prepare the daily rushes, or dailies, for review by the Director, editors, and other members of the film crew. In fact, preparing the rushes becomes one of the most vital tasks for this individual at the end of the day. And like the name states, it’s a rush! But what are film rushes? And why are they so important? 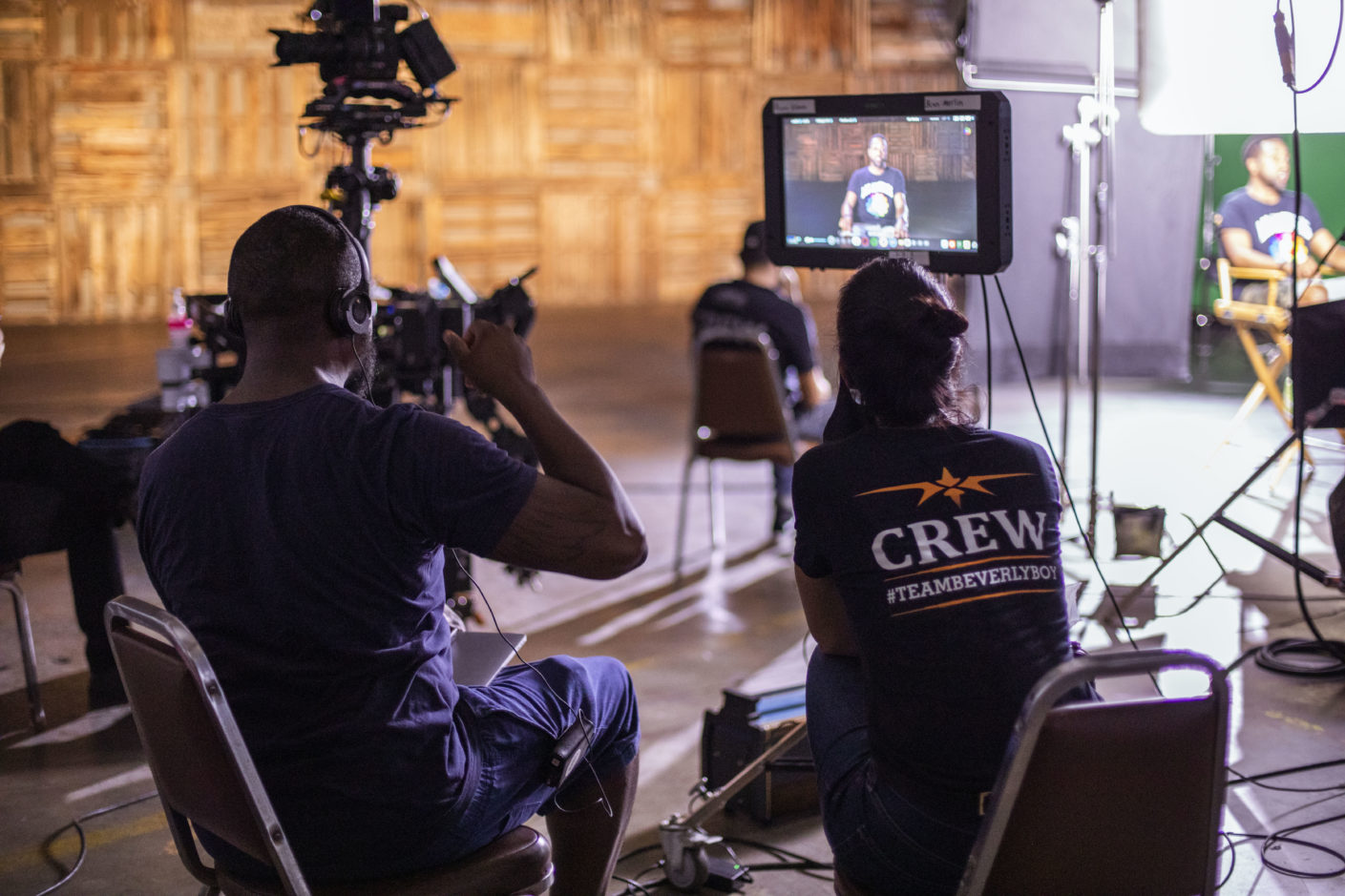 What are Film Rushes?

Film rushes, sometimes called daily rushes or just dailies, are the raw, unedited visual and sound footage files from the day’s shoot. They represent one of the many moving parts that takes place during a busy shooting day. And they’re incredibly important.

At the end of the shoot day, rushes are prepared for easy viewing by the cast, and crew. Especially the director, editors and anyone particularly interested in seeing how the day’s shoot panned out. And whether there are any shots that will require retakes.

Preparing rushes generally involves converting the footage into DVD. Or similar format so that it can be easily reviewed. The sound and visual footage may also need to be synced before delivery back to the desired team members for review.

Why are Rushes So Important?

Rushes are actually incredibly important. Because they provide near immediate insight into the productivity of the shoot day. Offering a glimpse into footage to help the Director determine whether or not retakes will be necessary. Why are they in such a rush?

Because time is money on the set. And many of the cast and crew will only be scheduled to be on set for a day, or a couple of days. Determining the need for retakes quickly can help to ensure those required for the retake are still available on the set.

But, wouldn’t the crew know if retakes were required without viewing the footage? Sometimes!

But, viewing the daily rushes allows the crew to spot technical problems that may have occurred during filming. Such as a continuity problem or perhaps a scene that is out of focus.

There are a lot of working parts to the filmmaking production puzzle. So it’s very possible for something to go wrong and for a retake to be required.

Daily viewing of the rushes helps the crew to spot technique errors or other issues and take action while the set is still available, the cast is still around, and the crew is prepared.

Dailies or rushes are also sometimes provided to investors to offer updates on the project. While this footage is generally not available to the public, sharing the dailies with the stakeholders involved in the project represents one of several ways for investors to stay up to date on everything that’s happening.

When daily rushes are sent to investors, they are generally viewed separately, on their own time, allowing them to see the current status of the film and meet their expectations.

Now that you’ve got an answer to the question, “What are film rushes?” you are better equipped to understand the daily process of film review that takes pace either in the studio or on the film set to ensure adequate production of the film project.