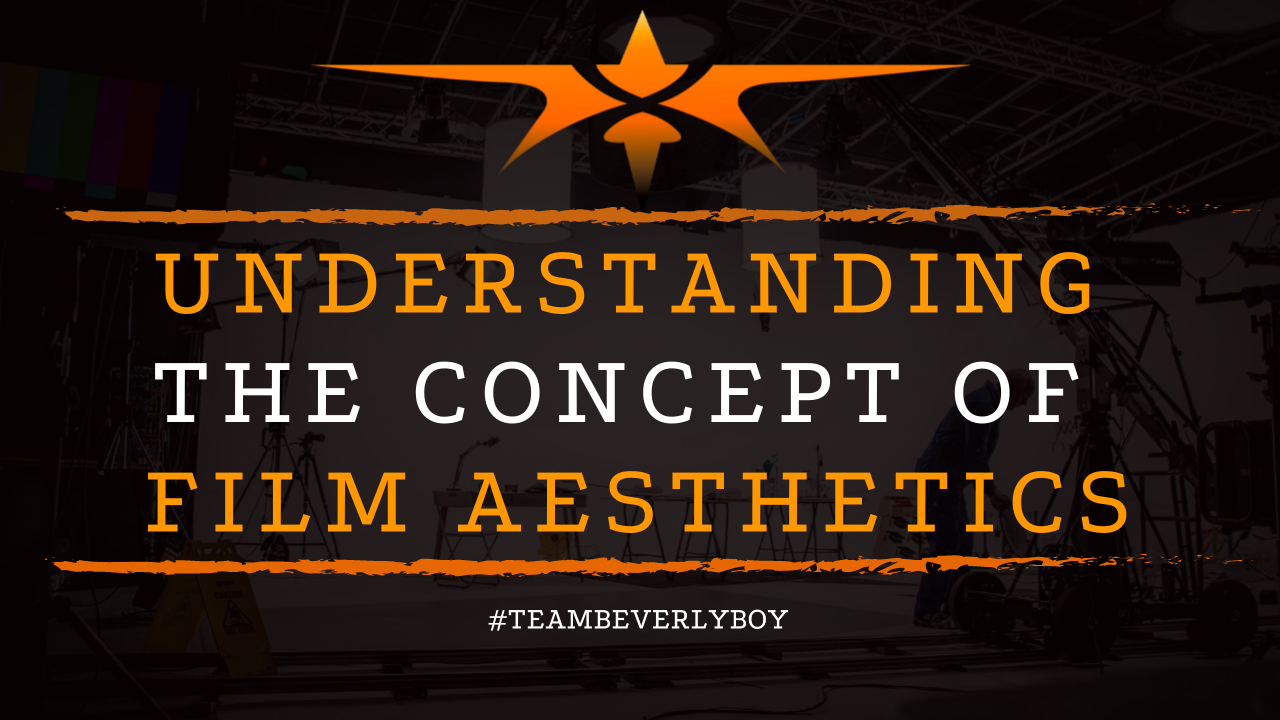 Understanding the Concept of Film Aesthetics

Aesthetics is the general study of artistic phenomenon that is derived from understanding and appreciation of the work.  In simple terms, aesthetics represents a set of principles that are concerned with the nature and appreciation of beauty specifically as it relates to art. Thus, the aesthetic experience comes from having gained an appreciation for the beauty of film and film production. The concept of film aesthetics is something that early enthusiasts sometimes struggle to fully understand, but we’re breaking down the key details of aesthetics in film and what it means to film enthusiasts. 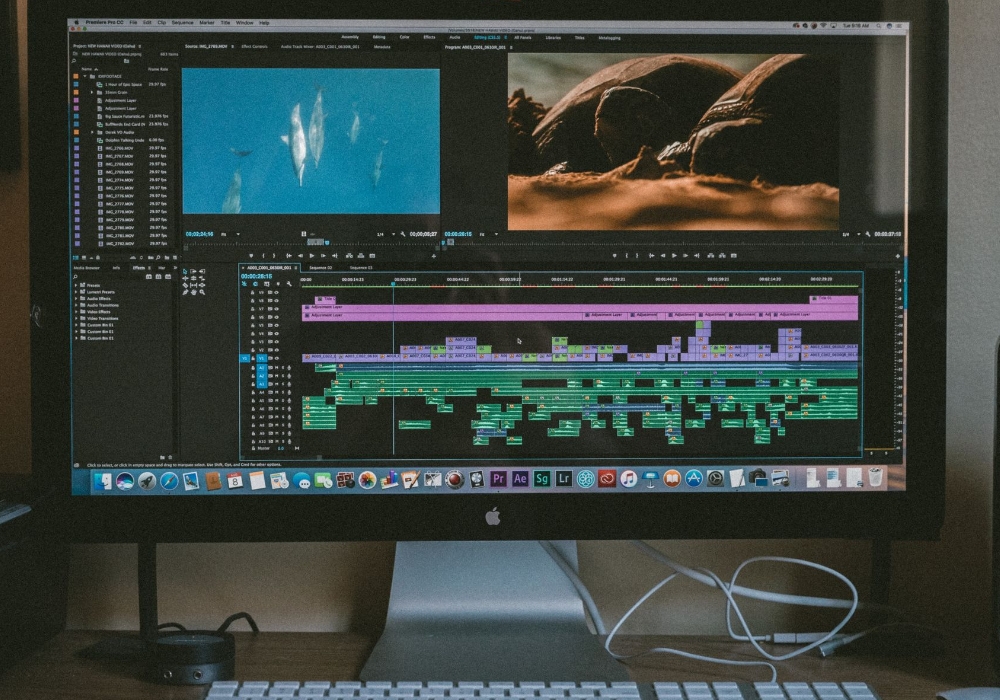 What is the Concept of Film Aesthetics?

Aesthetics and film is represented by a metaphysical stipulation as to the frameworks of cinematic censure that spans intercontinentally. Studying film aesthetics represents a unique look at the many different disciplines that go into the creation of a film.

Each discipline represents a unique set of aesthetic rules, for example cinematography has distinct rules on camera movement, juxtaposition of subject to camera, the use of color and placement of lighting.

Equally, film editing aesthetics can be studied as this particular discipline represents another unique series of rules or justifications specifically relative to timing, shot progression, and rhythm.

In studying the concept of film aesthetics, we examine the Director’s ability to have carefully considered all of these unique concepts and rules throughout each of the various disciplines of cinematography, editing, and many other filmmaking production processes, to execute the most beautiful films.

Filmmakers pay careful attention to the aesthetic possibility of every element going into the creation of a film. They’re thinking about the colors and arrangement of props, characters, and lighting on the set as well as in the camera frame.

They’re thinking about the way shots are strung together, in a montage or similar progression in order to deliver the desired pacing, story and character development, and emotional connection.

They’re thinking about the design and execution of various special effects to inspire particular emotions and connections within the audience.

What is the Aesthetic Approach in Film?

The aesthetic approach in film represents the premise of viewing a movie or film as a whole, considering all of the working elements and underlying rules of composition in the creation of the film.

An aesthetic approach in film is sometimes called a masterpiece approach. As it sees the finished piece as a masterpiece, a working piece of art that reflects the unique beauty of the many different working elements involved in the pre-production, filming, and post-production editing of the project.

This is the concept of film aesthetics in which the director represents the author of a film and drives the overall aesthetic beauty of the finished masterpiece.