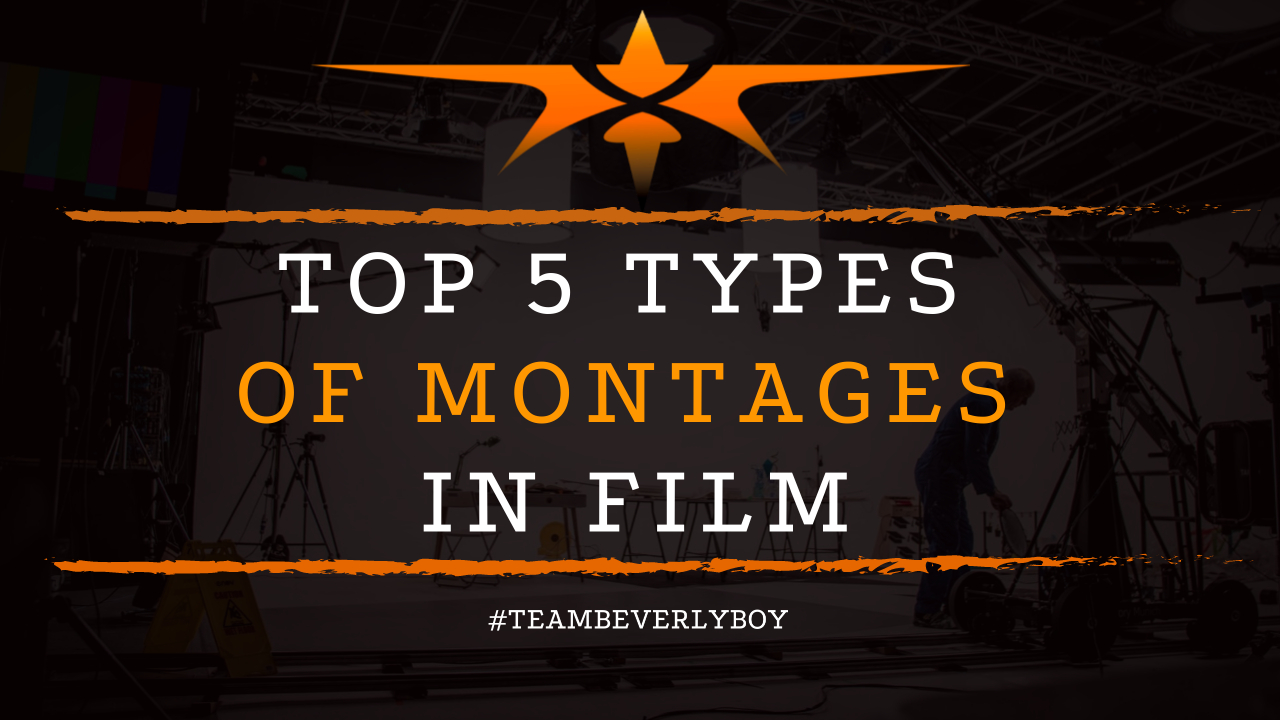 Top 5 Types of Montages in Film

The term “montage” is used to reference a unique editing technique in which the filmmaker selects a series of individual, contrasting clips that are sequenced together to save time, limit space, and showcase the passing of time while delivering maximum information in a dramatic manner. The most common examples of montage technique are represented by the training scenes in the Rocky movies, but this is just one of several different types of montages in film. 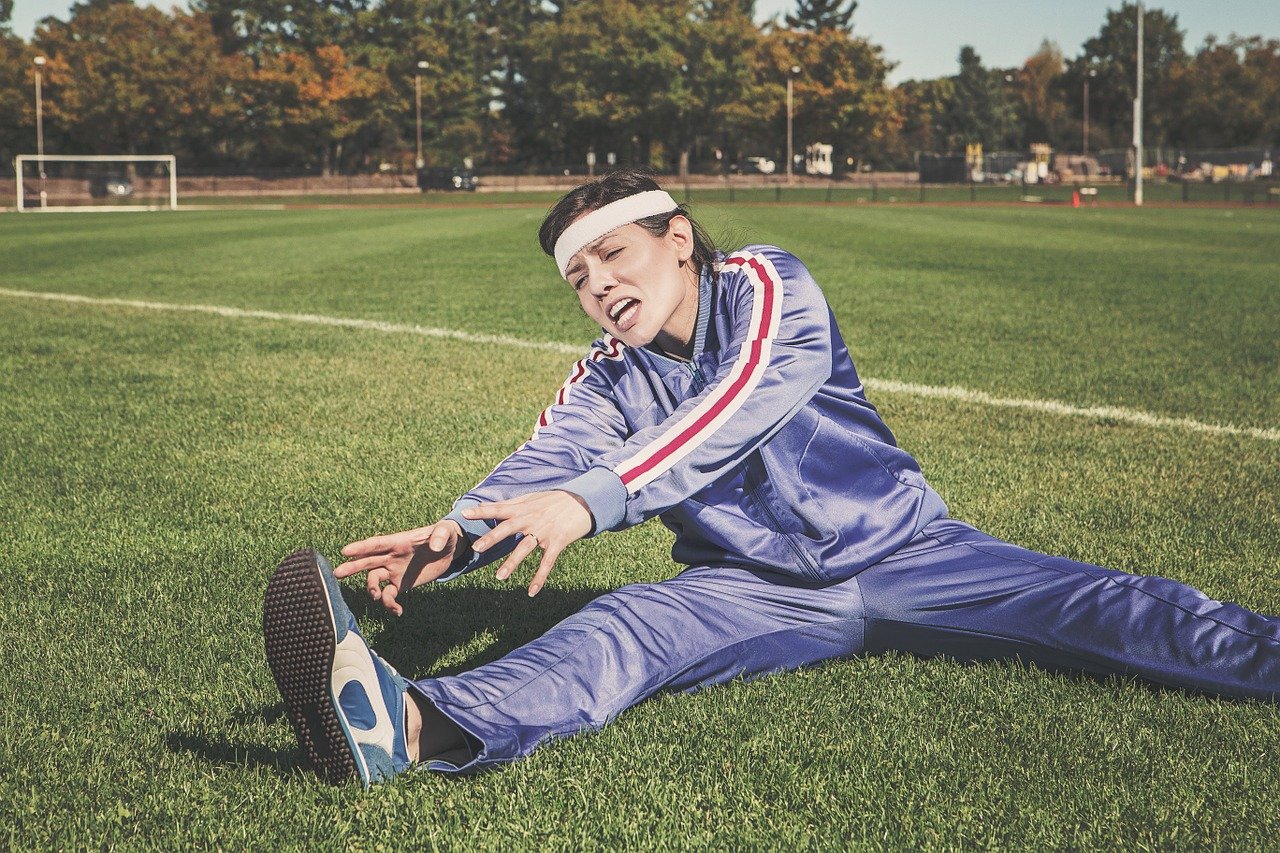 Many other types of montages in film are used by filmmakers and editors to create various connections and desired outcomes for the audience.

While a montage is generally made up of a sequence of clips that represents events occurring over a period of time which are presented in a compressed, and concise, manner, you might notice a few differences in the delivery of different types of montages in film.

Let’s take a look at the various types of film montages and what distinguishes each:

The use of rhythmic montages in film is most common, largely because this type of film montage reduces the stark difference between the contrasting images that are used to create the sequence by cutting the clips on the action or the image.

Essentially, the rhythmic montage goes from clip-to-clip changing on the action each time and showcasing related actions that are coordinated to the pace of music.

Rhythmic montages create emotional responses throughout the audience by either speeding the temp up a bit or slowing down, similar to the music in a metric montage. While images will correspond with one another, the montage is created by pairing the shots together and then matching the tempo.

With intellectual montages, sometimes referred to as ideological montages, the Director strings different clips together so that the audience can infer a meaning from the scenario or sequence.

A metaphorical relationship is established between the sequence of images, otherwise known as the Kuleshov Effect. Intellectual montages may disrupt existing expectations resulting in a surprise outcome in thinking.

Early montage theory focuses heavily on intellectual montages which would ultimately become the basis for the creation of many other forms of montage editing and techniques in filmmaking that were used to infer meaning to the audience.

If you’ve ever watched a music video, you’re likely endured a metric montage. These types of montages in film cut the clips in synchronization to the beat of the music being played in the background.

With metric montages, there is less focus on continuity between clips, but the essential storyline is followed. In the example of Sylvester Stallone in the Rocky videos given above, a metric montage was used as the training clips are shown as music plays.

Metric montages can be used to create drama or suspense among the audience. Tempo plays a major role in the outcome. Montages that have a slow tempo tend to be more dramatic and potentially sad or depressing whereas a tempo that is racing quickly can build suspense.

In examining the 5 types of montages in film, the tonal montage represents probably the most emotionally connected style of montage editing. Tonal montages actually cut clips to coordinate the emotional tone from one to the next.

Thus, unlike the other types of montages in film in which editors or Directors cut based on the visual image or the tempo or tone of the music, these montages are created by playing close attention to the emotions that can be derived from the placement of two images together.

This is not to say that the Director may not rely on lighting, shadows, music, or other elements of shape and composition within the clips in order to derive the desired emotional effect from clips, but unlike intellectual montages, tonal montages are designed to induce emotional response from the audience.

The overtonal montage represents a combination of all of the types of montage editing in film. Overtonal montages are generally incorporated into a film in order to emphasize a particular theme taking place in the larger picture sequence.

It can generally create conflict while evoking emotions from the audience and pushing them to think intellectually about what they’ve seen.

When these types of montages in film are used, the Directors are able to define the pace of the music tempo that is most appropriate and they synchronize visual images in order to achieve maximum connection.

Need more visual examples of what each method looks like? Check out this video compilation of the 5 different types!