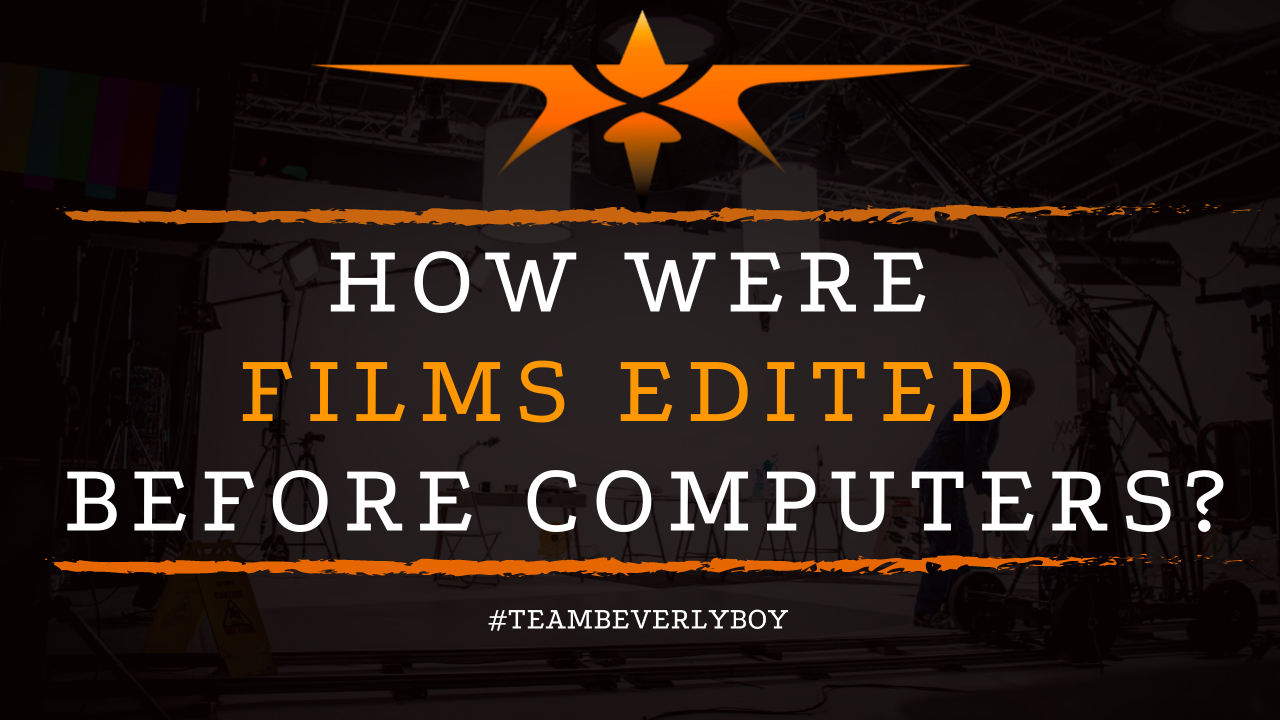 How Were Films Edited Before Computers?

Filmmaking and film editing has evolved exponentially over the past 100 years, largely because of the impact that computers have had on the film industry. Like other industries impacted by computer technology, it’s hard to imagine the film industry without the technological support of a computer. But how were films edited before computers? 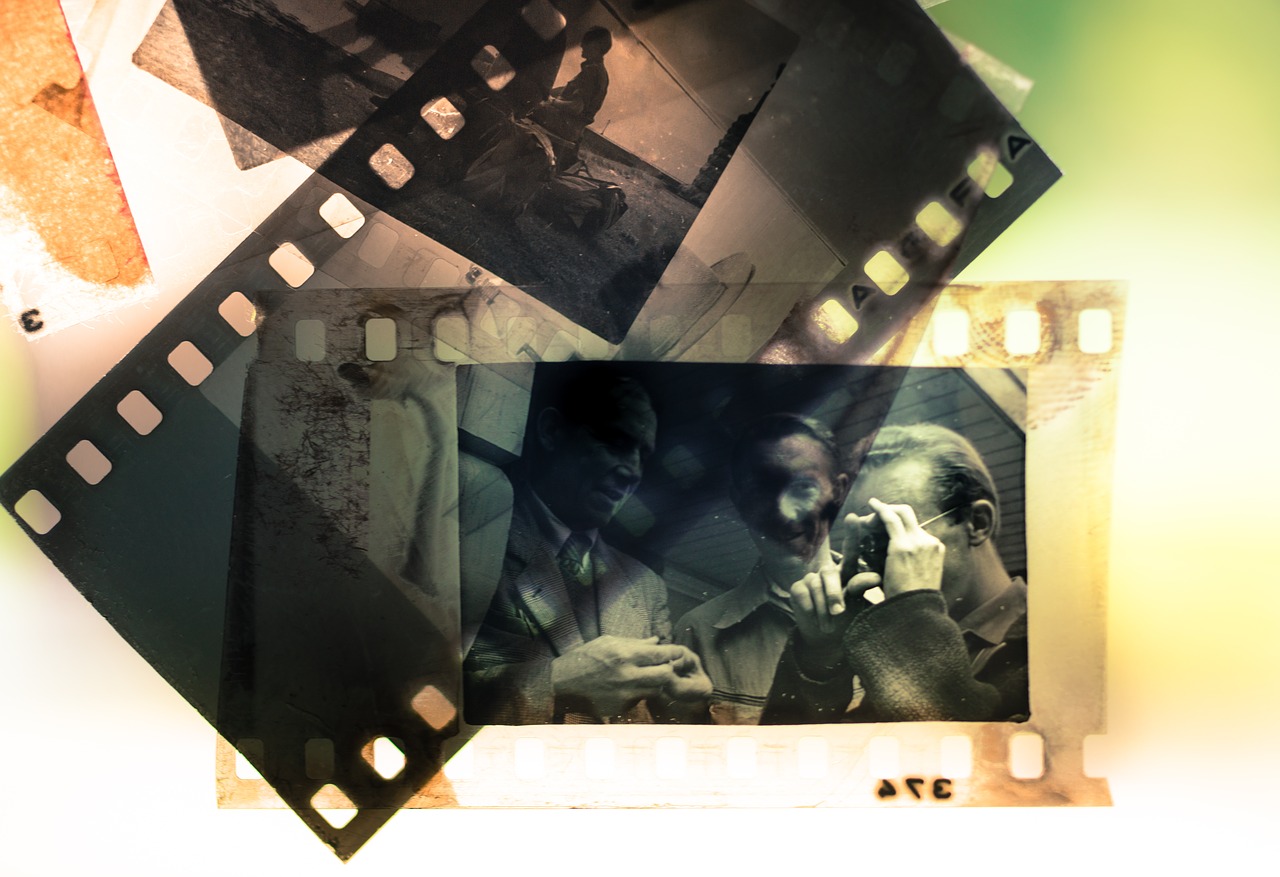 Although it’s difficult to fathom a world of filmmaking and editing with programs like Premiere Pro, and the various computer generated imagery and other techniques that are utilized in film editing – but there was certainly once a time when films were in fact edited without the support of a computer…

So, how were films edited before computers? While you may not realize, films were once edited piece by piece, without a computer. Early film had very little technique, did not incorporate a lot of camera movements and the overall composition of the footage was flat — why? Because this made it easiest to edit!

Before computers there was no cut, transition, special effects or digital — anything!

Films were physically cut and spliced in order to make “edits” but it was more for correction purposes, not for aesthetic purposes or to improve the film.  Each take was filmed on physical film, just like old 35mm cameras.

That film was then spliced together using a cutting and splicing machine. If changes were made, then new film was cut, and spliced into the desired location of the reel.

When a film was edited, it would often be noticeable on the reel because there would be an area where the film would jump or otherwise skip a beat. While those responsible for splicing and putting together the taped film worked hard to reduce the visibility of any change having been made, it wasn’t a perfect science by any means.

In literal terms, “Cut and paste” was used to edit film before computers. So, when someone asks, “How were films edited before computers?” It’s important to reference the fact that humans cut and spliced together the physical film footage at the desired locations to incorporate new footage into the reel and that tape was used to hold it together.

YES, tape! Similar to scotch tape, it was transparent and it was used to attach two film pieces together so that they could continue on the reel, mostly uninterrupted!