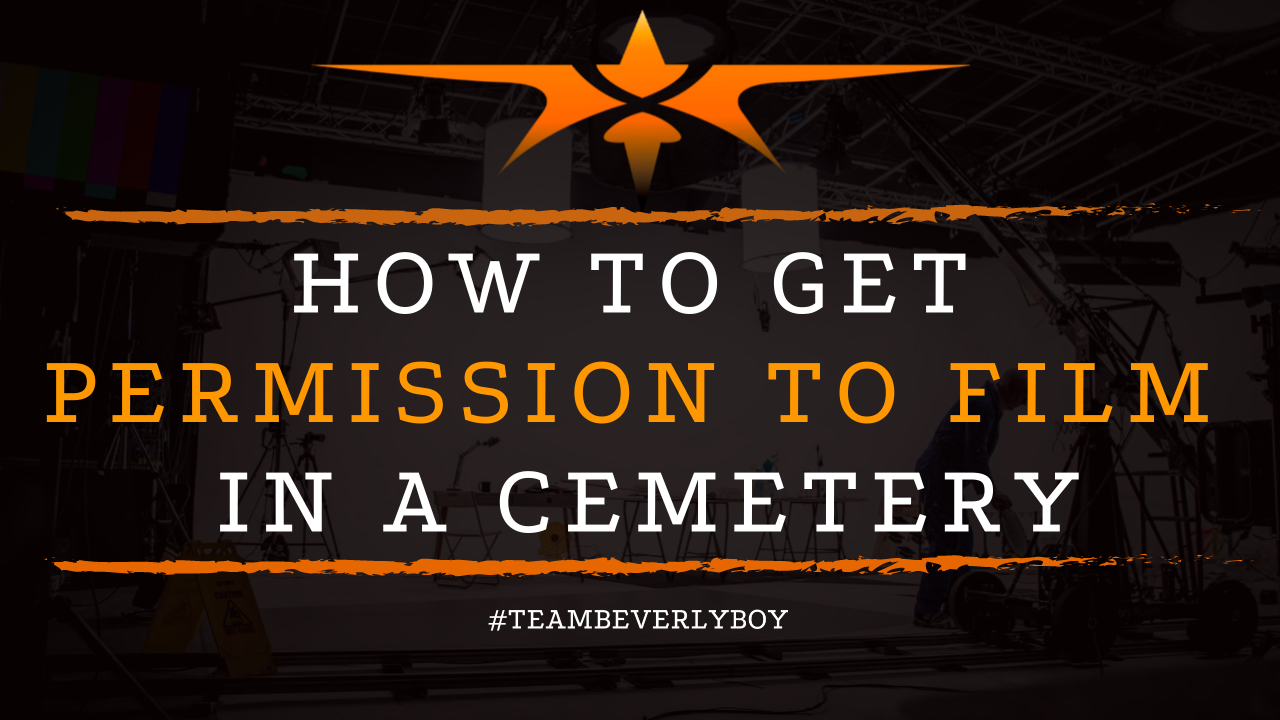 How to Get Permission to Film in a Cemetery 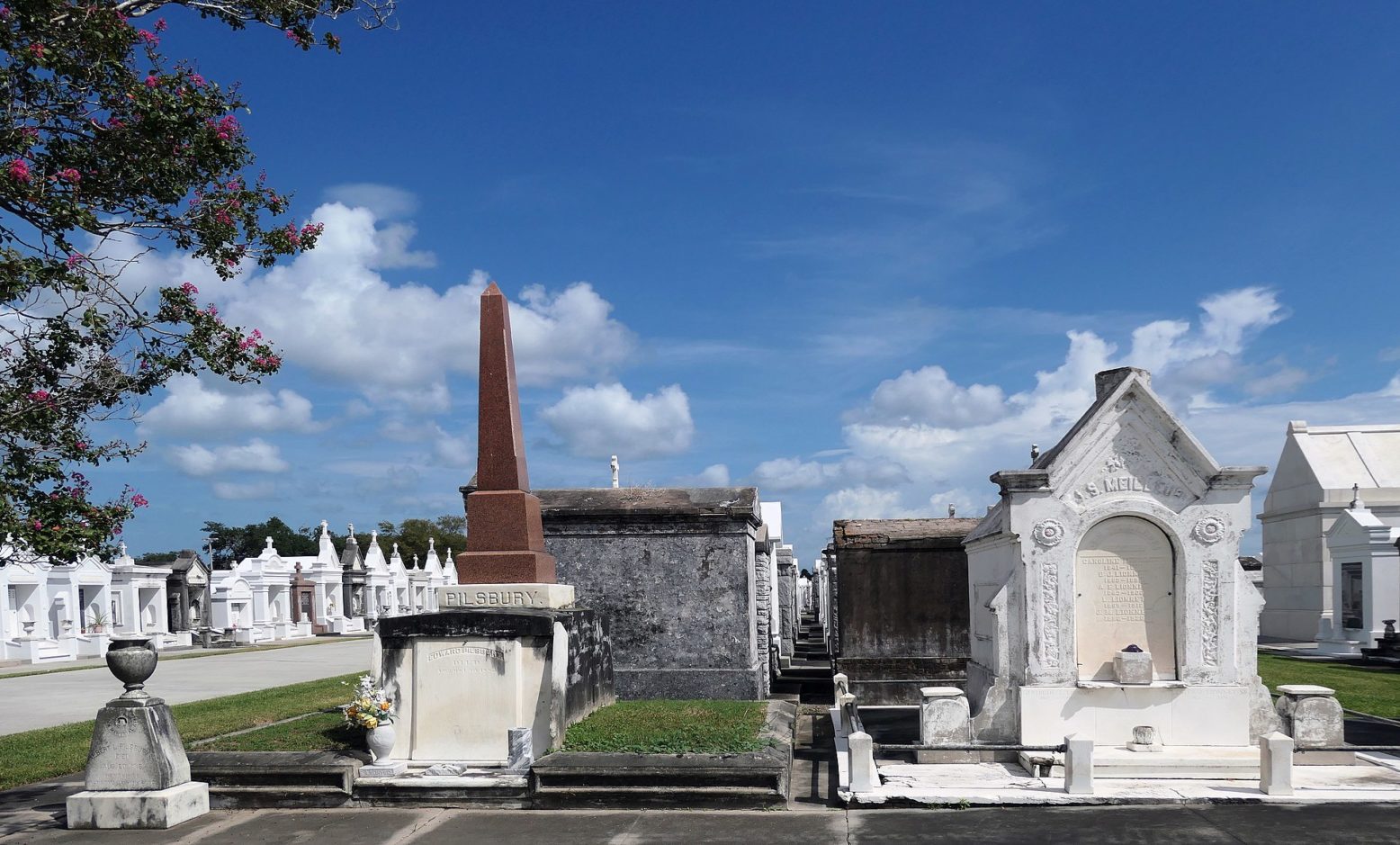 The privacy and sacredness of these locations often create unique challenges for filmmakers seeking permission to film.

Depending on the owner’s preference and how they feel. Or the regulations that they have announced to individual plot owners, permission may or may not be granted to filmmakers.

The first order of figuring out how to get permission to film in a cemetery is to contact the individual property owners.

Once you’ve determined a cemetery that you wish to film at, you can begin the process of figuring out ownership and individual contact. You’ll need permits, which means you’re going to have to get in contact with the individuals in charge.

If the cemetery is located in an urban area, you’re likely going to need a permit from the local city, too. This is especially true if you will have vehicles parked on public property. Or if your film crew will in any way interrupt the public. Keep this in mind as you’re planning.

Explain to the cemetery owner and the city your intent for film work on the property. If you know that the cemetery grounds are maintained by the city, you’ll reach out to them for information on permitting.

If someone else, such as a private groundskeeper is responsible, then it will be best for you to reach out to them individually.

Explain why you want to film at the cemetery and how long filming will take. Be upfront with whatever equipment you intend to bring in. And make it clear that you will not disturb plots or the grounds in any way other than with your foot traffic.

This will help to put the groundskeeper minds at ease and will likely lead to your obtaining consent to film.

A big part of figuring out how to get permission to film in a cemetery is the respect for the location and the grounds as well as for the dead that reside there. In obtaining permission to film, make it very clear to the property owners that you intend to fully respect the grounds.

Make sure that you do not interrupt existing plots, greenery, or location elements while you’re there. This is key to ensuring future use of the location by others.

Some Cemeteries Do NOT Allow Filming

If you reach out to a cemetery owner for permission to film and find that they are just not open to the idea, know when to move on and seek permission elsewhere. Some cemeteries simply do not allow filming of any kind.

In fact, if you’re trying to figure out how to get permission to film in a cemetery and you’re having trouble, contact the local film commission to find out if there are any local cemeteries that are open to the idea and start there for best results. It’s a process that takes time, but there are options!