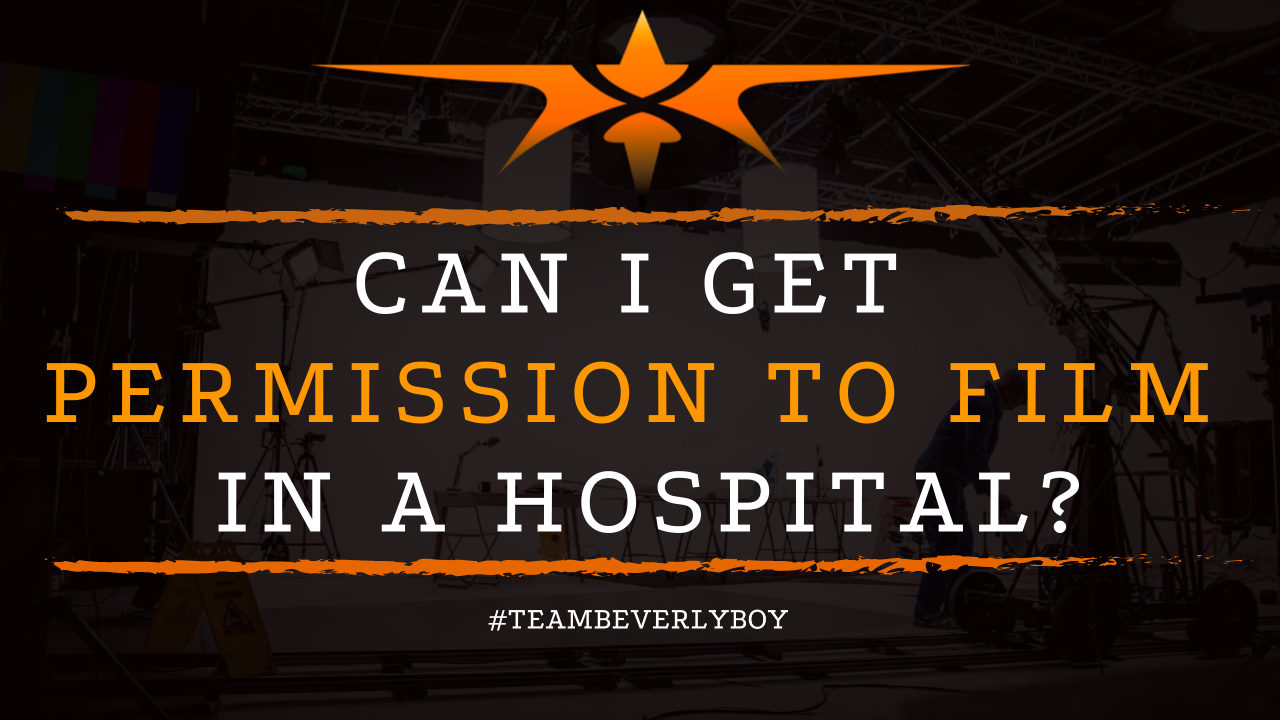 Can I Get Permission to Film in a Hospital?

Commercial filmmaking inside a hospital typically falls under private use on private property. Unless the hospital is state or county owned. Most hospitals have their own rules and regulations on informed consent. This means that before you can film inside the hospital you will need to have consent from any patients or hospital workers that you intend to film. So, can I get permission to film in a hospital, and if so what’s the process generally look like? 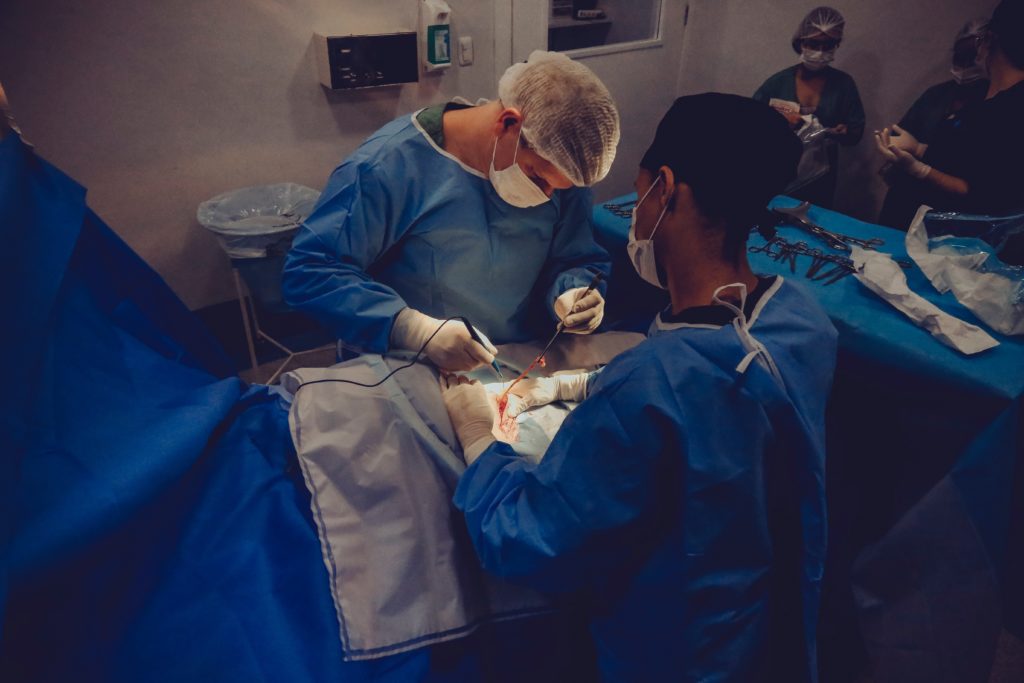 Most hospitals are certified by The Joint Commission. They’ree an agency that regulates hospitals and patient care of all types throughout the country.

Under Joint Commission standards, filming inside the locations that have been approved by them falls under informed consent.

This means, any filming or images that are captured of patients other than those which are for the purpose of identification, diagnosis or treatment of the patient, requires informed consent from the patient at the time of recording or filming.

To film inside a hospital, if you intend to film any patients that are located in the hospital, you will need their express, written informed consent.

You must inform them of the filming. As well as why you are filming, and how the footage will be used. They MUST provide you with consent to do so. This includes any filming for educational purposes, promotion, or otherwise. 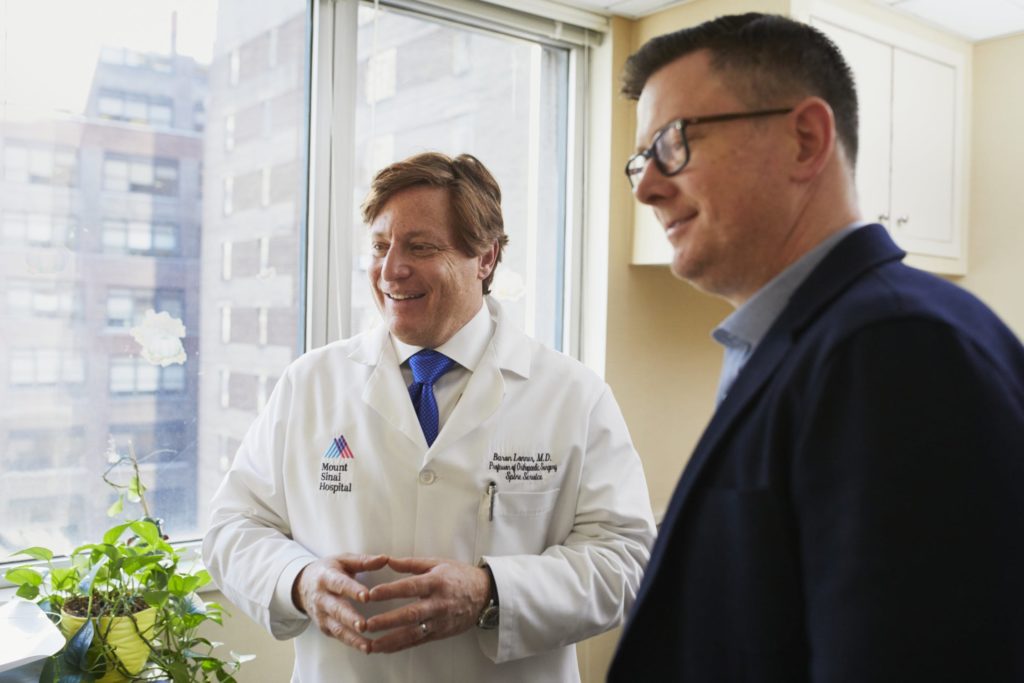 Each individual hospital will have rules regarding filming. Aside from the Joint Commission policies which you must always adhere to.

Even if you intend to film in a hospital and will not include any patient footage in your project, you’ll still be required to seek consent from the hospital itself.

When permission is granted to film in a hospital, it’s important for you and your crew to know that no members of the hospital staff, patient base, or otherwise should be filmed accidentally or without consent.

Confidentiality is absolutely vital in a hospital setting which is why consent is so important if you intend to film any people on the location.

Make sure that any hospital you intend to film at provides a written location release in advance of your filming. If you want permission to film in the hospital, you should contact the hospital directly and explain what you are trying to do.

Ask whom you should speak with about permission to film at the hospital and explain the situation. Make it clear that you are aware of Joint Commission policy! And the fact that you cannot film employees or patients without consent.

Make it very clear that you will not interrupt hospital operations. That you will respect the boundaries and privacy of patients.

Cover All the Details

Obtain a signed location release that provides the details of your film project and the consent to film on the premises.

You’ll want to keep this with you at all times while you film on hospital property so that you can show security or anyone else that may have questions about the work you’re doing.

Make sure you are following protocols regarding social distancing, health, and safety without interrupting hospital functions.

Can I get permission to film in a hospital? Yes! But it’s going to take talking with the appropriate sources, which vary by hospital. Asking at the front desk can set you on the right path to finding the individual in charge of granting you permission to film!