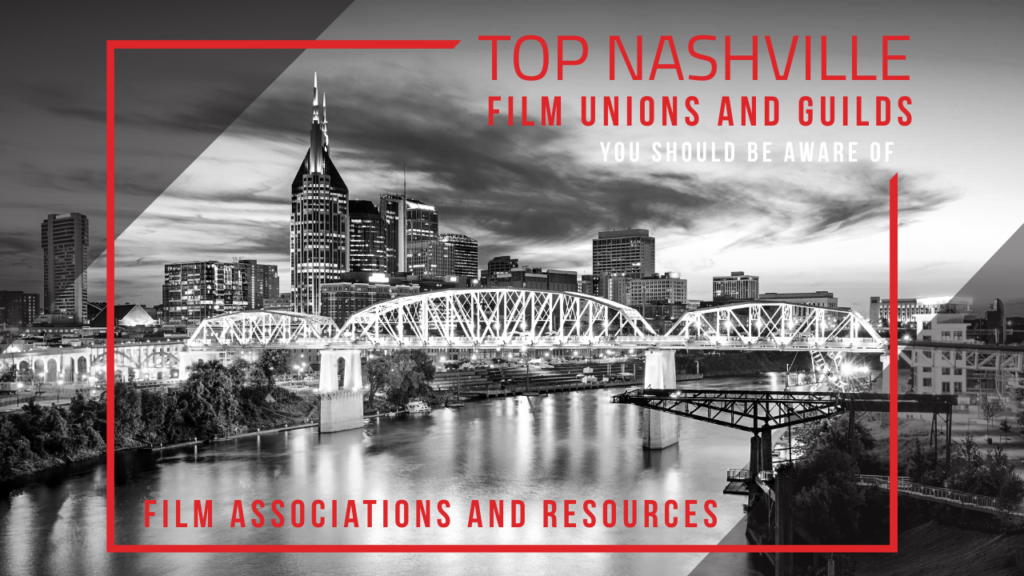 Top Nashville Film Unions & Guilds You Should be Aware Of

Nashville, Tennessee features a robust film industry with several Nashville film unions and guilds in place to choose from for support. Each provides assistance and various levels of support to those seeking careers or establishment in the Nashville video production industry. For a great list of entertainment trade associations in Nashville, continue reading. We’ll help you understand the importance of proper representation to protect your artistic and legal rights. The organizations and memberships below provide Nashville filmmakers the protection and support required for a successful journey toward meaningful roles and contributions to the local film industry. Feel free to review each of the Nashville film and TV associations below. They are listed in no particular order as a reference to assist you with your next film project. 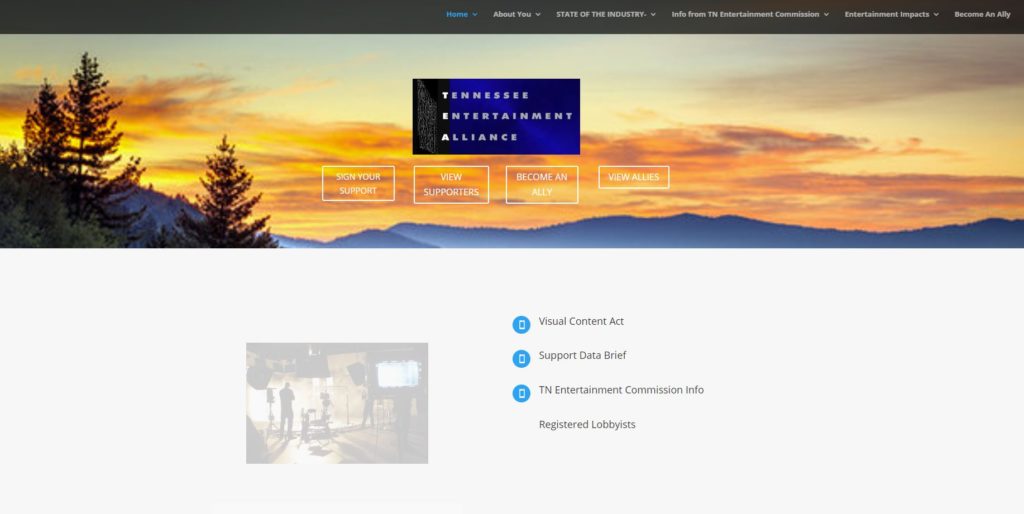 Nashville film unions and guilds like the Nashville Women in Film and Television organization provide professional development support for filmmakers and production specialists of all media industries. This organization works to provide community support, professional guidance, and fundraising opportunities for female producers looking to achieve success in video, film or interactive media in Nashville, Tennessee. Membership benefits include an expanded professional network, free admission to all WIFT mixers, special events and enrichment workshops and the ability to become an integral part of production services in Nashville.

The Tennessee Entertainment Commission features a diverse group of artists, producers and talented creatives that come together to create a culturally vibrant network in entertainment and film media. Nashville film unions and guilds such as the Tennessee Entertainment Commission seek to provide access to supportive tools, memberships, and resources that guide filmmaking and production throughout the state of Tennessee. Visit the website for details on various local resources that can assist in your next major film production whether you’re just starting out or considering Nashville for your next multi-million dollar venture.