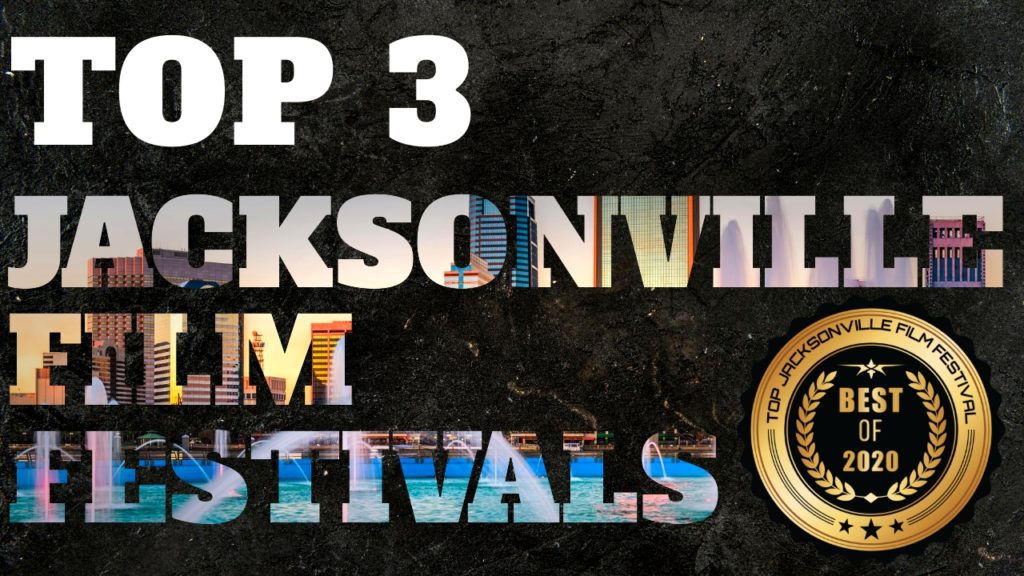 Jacksonville’s history in filmmaking extends over 100 years. In earlier years, Jacksonville was chosen as one of the best places to shoot during winter months. Then Hollywood took over, and the film industry in Jacksonville dwindled. Recently nicknamed as the ‘First Hollywood’, Jacksonville Film Festivals showcase a rich history of filmmaking. When it comes to the Jacksonville video production community, festivals are essential, so here are our top picks: 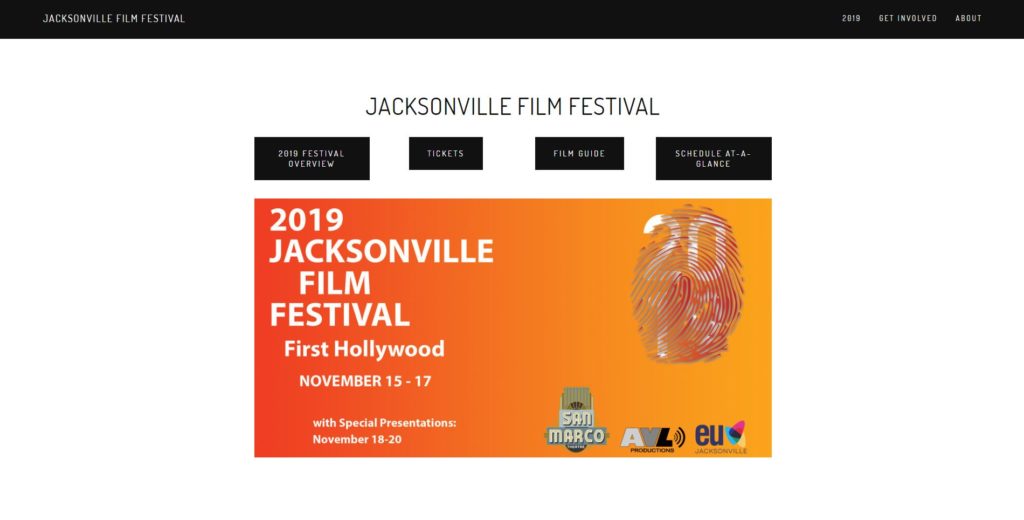 Indie film lovers and those curious enough to try something new are precisely who the Jacksonville Film Festival is for. Celebrating its 17th year, the Jacksonville Film Festival aims to restart the city’s film industry to its glory days. The festival hosts film competitions for internationally and locally made films, which encourage independent filmmakers to use the city in their craft. Filmmakers are celebrated and rewarded for their cinematic accomplishments, while given an opportunity to network with film enthusiasts and creators alike.  It includes panel discussions, guest speakers, and parties intertwined with the beauty of documentary, short films, student films, and animation films. While it is enjoyable, the festival aims to preserve the history of film-making in Jacksonville, as it revives the city’s take on this multifaceted industry. 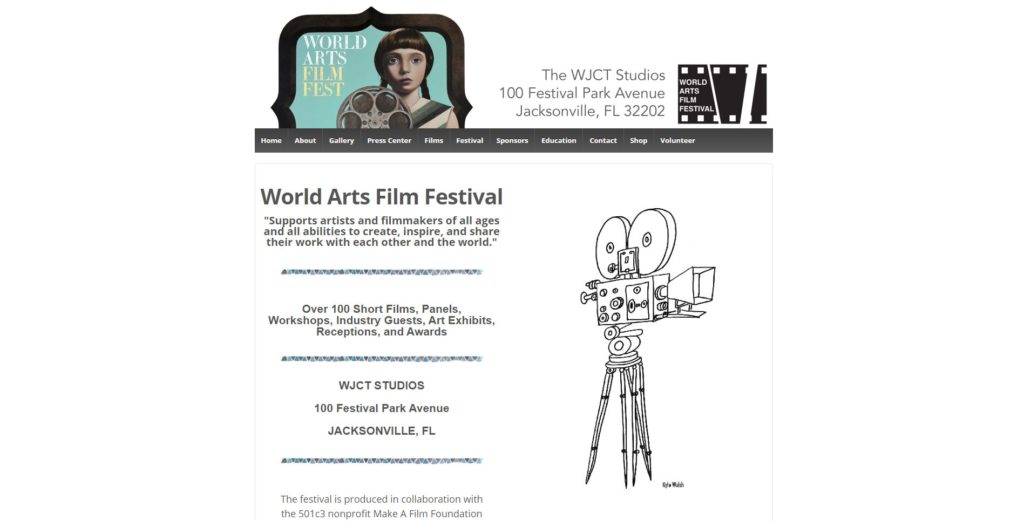 The World Arts Film Festival showcases films from filmmakers and artists from all walks of life, whose passion is to inspire others and share their craft amongst each other and with the world. The festival has a humanitarian aspect that intends to diversify film by including different types of people who create films. Then the festival shares these diverse creations, featuring over 100 films along with panel discussions, art exhibitions, workshops, and more. The World Arts Film Festival is usually staged in May of each year so you can look forward to their exciting documentaries, narrative, and short films.

There is no doubt that Jacksonville Film Festivals provide an eclectic variety of films. The organizers continue to push boundaries to help filmmakers create more intriguing films for audiences to enjoy. These festivities are essential for the evolution of film, so it can continue to grow as it regains its strength in being “First Hollywood’.