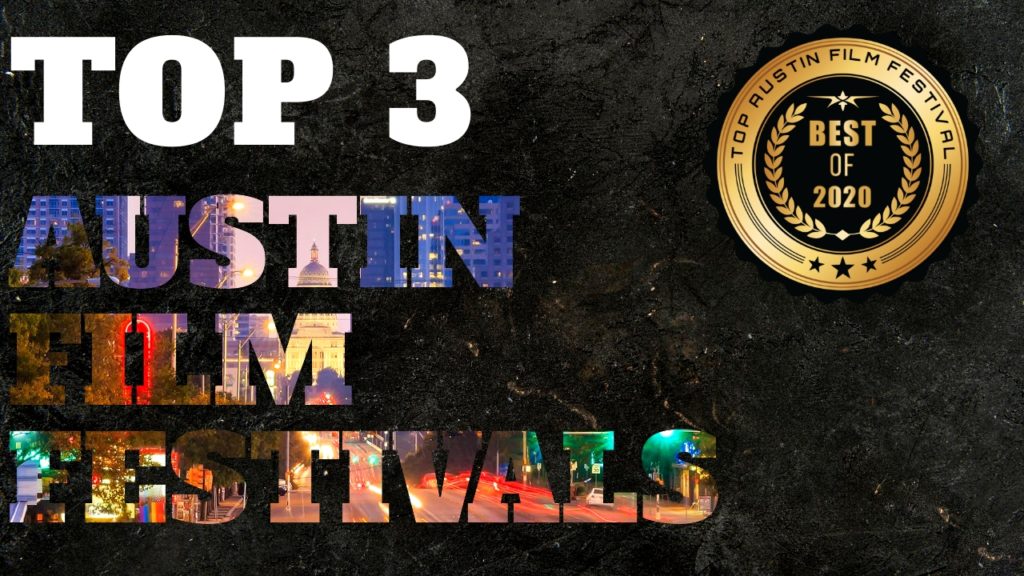 Austin, Texas, the live music city of the world, also offers a variety of film festivals for visitors and citizens alike. Texans are known for being larger than life, and so are Austin’s film festivals. Film aficionados can pick and choose which film festival to attend, or opt to see a variety of films from their preferred movie genre. Here are 4 Austin film festivals to put on your calendar for the current and upcoming year. When it comes to the Austin video production community, festivals are essential, so here are our top picks:

Since its 2002 inception, the Austin Jewish Film Festival grew from showing five films at its opening to 25-30 films in several locations. The festival aims to educate audiences on Jewish culture through creative films, panel discussions and other cinematic experiences. They hope the stories will help non-Jewish societies understand Jewish livelihood and encourage tolerance and unity. This non-profit organization screens films from filmmakers in Austin, Israel, and other Jewish communities. Go for the movies and stay for the parties!

Most movie enthusiasts acknowledge South by Southwest (SXSW) as a premiere film festival. The biggest and most sought-after Austin film festival began in 1987, making it one of the oldest film festivals. It is also widely known for its conferences, where the best in the league discuss ingenious and creative film concepts. The festival offers the audience diverse activities such as:

All lovers of indie films are welcome to luxuriate and partake in the Austin Revolution Film Festival. Founded in 2002 by a team of filmmakers who aimed to tackle a common issue in the film industry, this film festival has grown exponentially over time. Today, upcoming screenwriters can network with screenwriting professionals and have their independent films exhibited to an appreciative audience. The festival coincides with a screenwriting competition for features and shorts. It gives several awards in categories like shorts, web series and music videos.

Each Austin Film Festival uses multiple venues, which allows patrons to delve in the spirited and dynamic Texan culture. Film, music, food and picturesque landscapes await you in the beautiful state of Texas as you engage in all that the film industry has to offer.