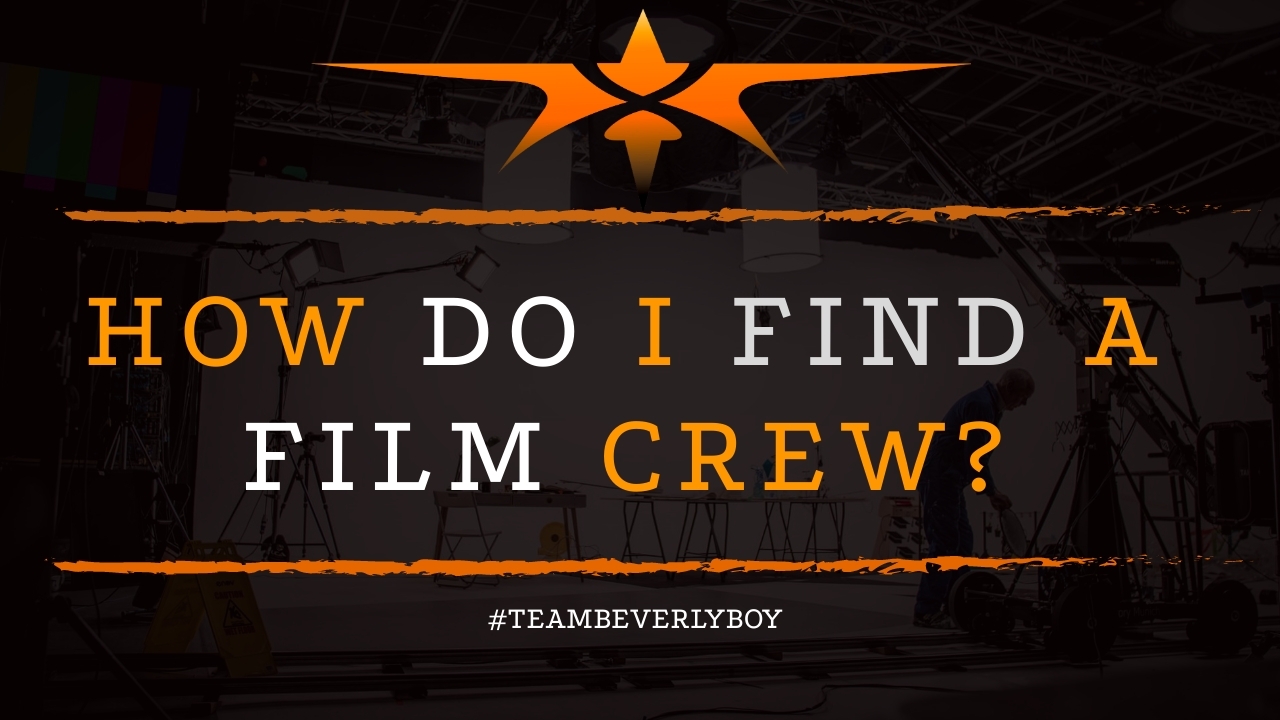 How Do I Find a Film Crew? 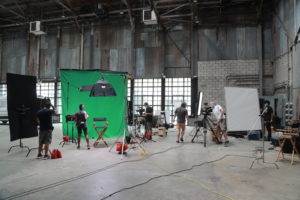 Before you begin searching for a film crew you’ll need to define the roles and requirements for your film project. If you’re working on a large project, such as a full length movie, you’ll need an entire film crew with several department heads and many support staff beneath each head.

Likewise, if you’re just looking to create a couple of social media videos for engagement, you’ll probably ask ” How do I find a film crew ” well, we’ve got you covered. A few film crew consists of members such as a director, videographer, an editor etc.

Step #2: Know Where to Find the Pros

The next step to finding a film crew is knowing where to look. You’ve got several options these days when it comes to looking for professional film crew members. Consider the following:

–Post job descriptions for the positions that you intend to hire for on job boards.

-Talk with a professional film production company, like Team Beverly Boy, about hiring the film crew you need.

-Check local production listings for video professionals in your area.

-Google film crew members near me. 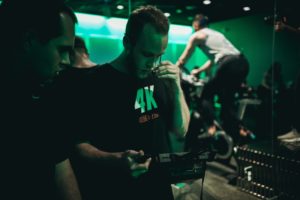 Once you’ve received the answer to your question ” How do I find a film crew ” you can pitch your project to the crew of your choice.

Pitching a project can be both time consuming and challenging if you’re not the creative type that understands what it takes to deliver project scope details to film crew members.

If you’ve never pitched a project before, consider the following to get started:

-Provide a general overview of your project with details as to the creative direction you intend the project to take.

-Address any key accomplishments or goals you intend the project to achieve.

-Discuss how you want your project to be different than others or what makes it special.

-Address any underlying areas of expertise that could be included to make your project exemplary.

Pitching your project is like selling it to the film crew. You need the crew members that you’re pitching the project to to love the project so much that they cannot possibly say “no” to the idea of working with you.

Be creative, show your interest and the benefits of working on the project, and don’t be afraid to throw in some brownie points (free meals on set, paid travel, etc). 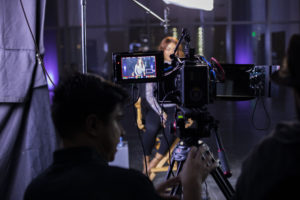 Step #4: Hire a Crew that’s Right for You

Now that you’ve found a film crew and you’ve pitched your project it’s time to hire. Film crew members that take interest in your project should be first on your list of consideration to hire.

As you work to hire a film crew make sure you are interviewing members and considering their personalities. You naturally want to hire film crew members that have personalities that will mesh with you or your team.

Finding and hiring a film crew that’s right for your project isn’t that hard, but it can be time consuming. If you’re already busy and overwhelmed with to-dos, consider hiring a professional to take over. Beverly Boy Productions has film crews worldwide to support your project needs.

Whether you’re looking to produce a multi-series television show in Los Angeles or you’re interested in producing a commercial in South Florida, our crew members are ready and waiting to serve you! 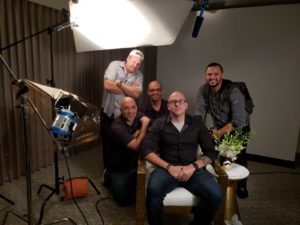 Professionals Ready To Serve You

Give Team Beverly Boy a call to get started with your film project. At the end of the day, we’ll take the guesswork out of finding a film crew that’s right for you.

Our producers work diligently to get to know you and your project needs, then we hire the appropriate film crew, locally, to actively bring your film project to life. Give us a call and find out how “how do I find a film crew” becomes the best decision you’ve made all year!