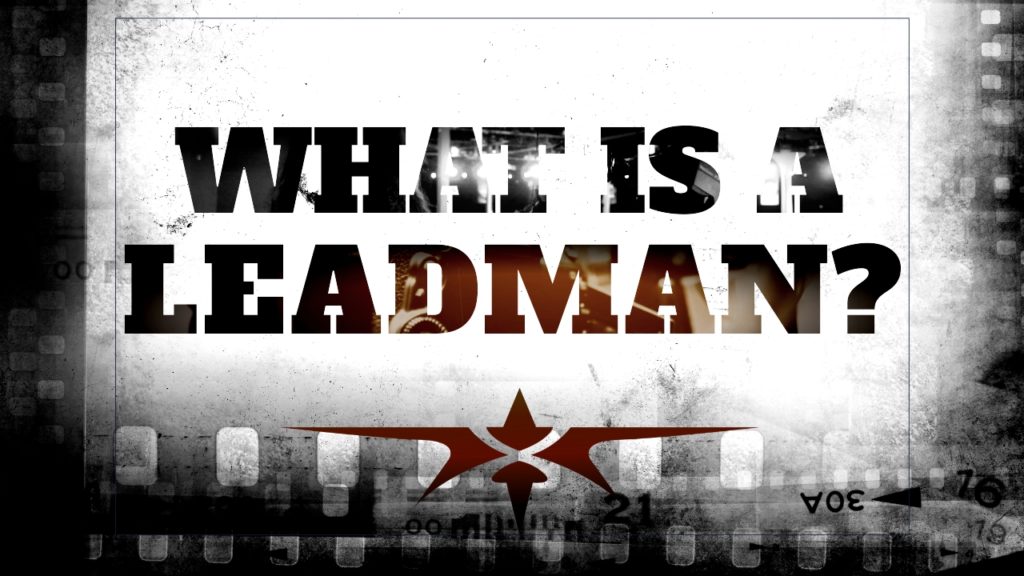 What is a Leadman & What’s Their Job on the Set?

The Leadman works in the art department to ensure that the swing gang or set dressers have appropriately placed the decorations on set in preparation for principal photography and to ensure the timely clearing of the set when the scene has wrapped. The Leadman works under the supervision of the set decorator and reports to him or her daily.

This role requires solid management skills and the ability to lead a team that is responsible for the placement of set decorations as well as the proper clearing and storage of those decorations following the film wrap. When the production takes place the Leadman is responsible for ensuring the execution of the set dressing that aligns with the decorator’s designs and the art director’s previously established aesthetic. This individual will have a complete inventory of every set decoration that corresponds to the script breakdown to be used on scene or location.

The Leadman is responsible for instructing the set decorator crew as to where each item is to be placed. Proper placement, in accordance with the established design plans, is key. Because the Leadman is responsible for overseeing the set decorations, this individual generally arrives on set several hours prior to the scheduled shoot and may stay behind several hours following the wrap. 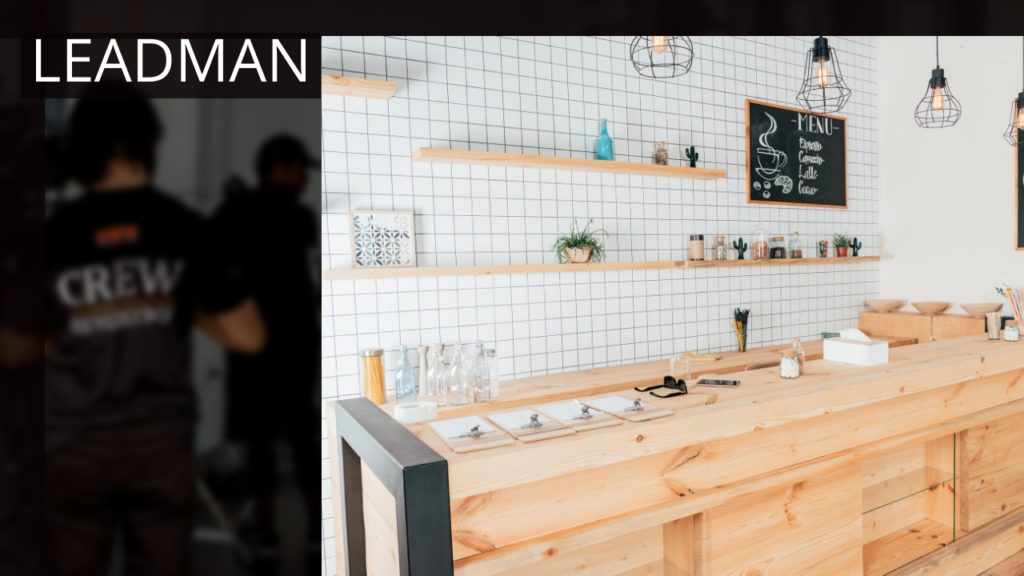 The Leadman is responsible for various crew members that set the decorations on the scene to create the visual background of the film. They must be able to closely follow instructions and understand the visual aesthetics that are set forth by the art director. The Leadman ensures that set dressings are produced in a way that creates the scene and, if dressings are to be moved or replaced, he or she will call for new set pieces to be procured in a timely fashion.

This individual has a very technical role in the production and is responsible for several members of their crew. Therefore they must have strong communication skills and the ability to lead a team. Leadman duties sometimes include developing a scene with little background, therefore an understanding of the production process and script are required. 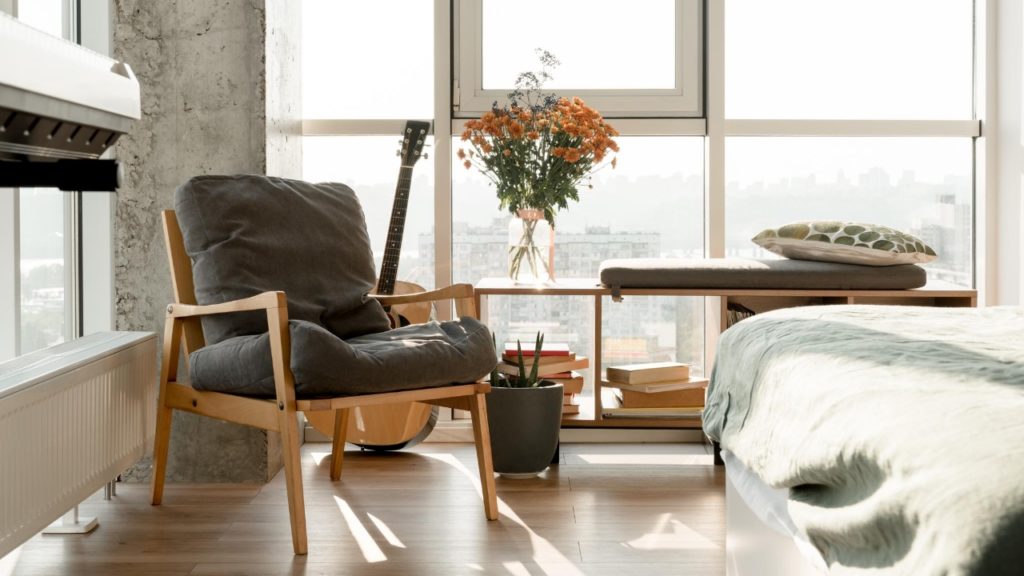 When the set is complete and production filming has wrapped, the Leadman will supervise the crew as they clear all decorations and strike any property that will no longer be needed for the remainder of the film day. If a scene is to be re-shot, the Leadman is responsible for replicating the original set dressings in cooperation with the script supervisor to ensure appropriate continuity of the set.

The Leadman has several skills as they pertain specifically to attention to detail and leadership. They do not necessarily have to have a college education, but a degree in film can help them to better understand the production process and the techniques that may be requested of them when constructing sets and props.

Leadman skills include organization and the ability to pay close attention visually to the details of a set so as to replicate it when a re-shoot is required. This individual must be able to closely oversee the actions of the set decoration crew and know when to make adjustments to the team or to the tasks at hand.