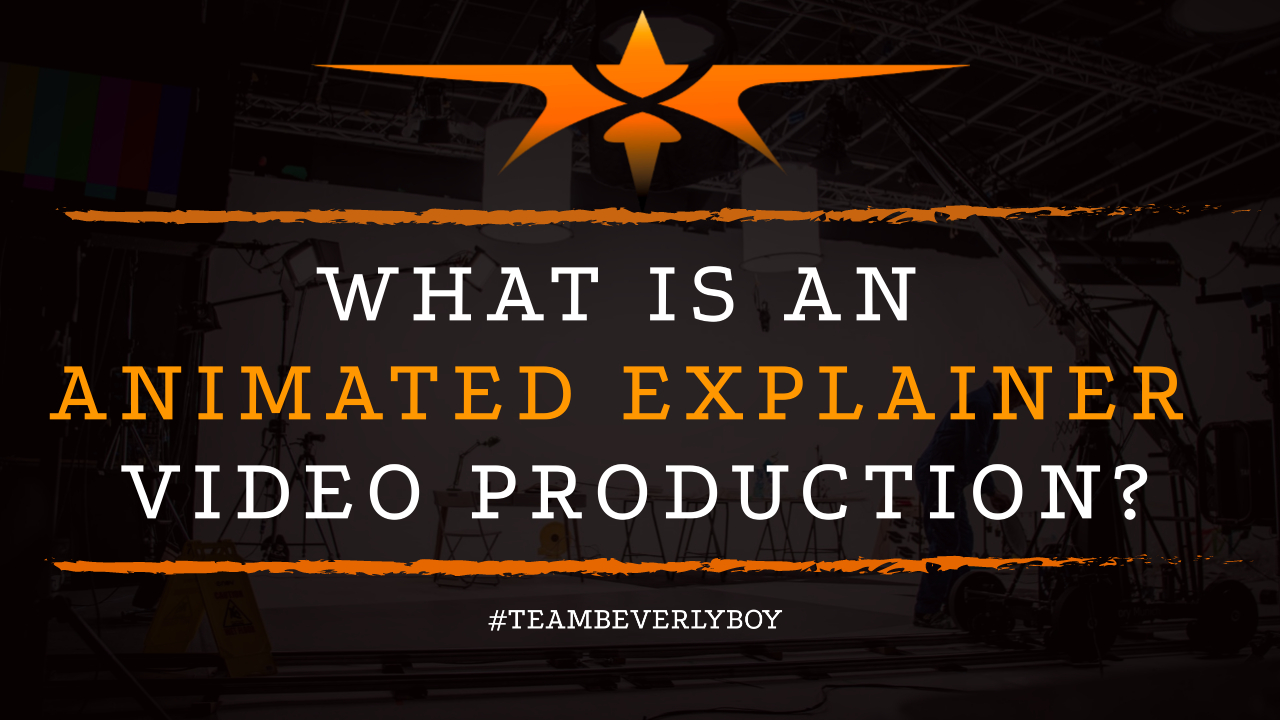 What is Animated Explainer Video Production?

Animated explainer video production includes the planning, creation, and editing of engaging animations which are used to explain intricate concepts or complex topics in meaningful and easy to understand ways, generally in under 2 minutes. 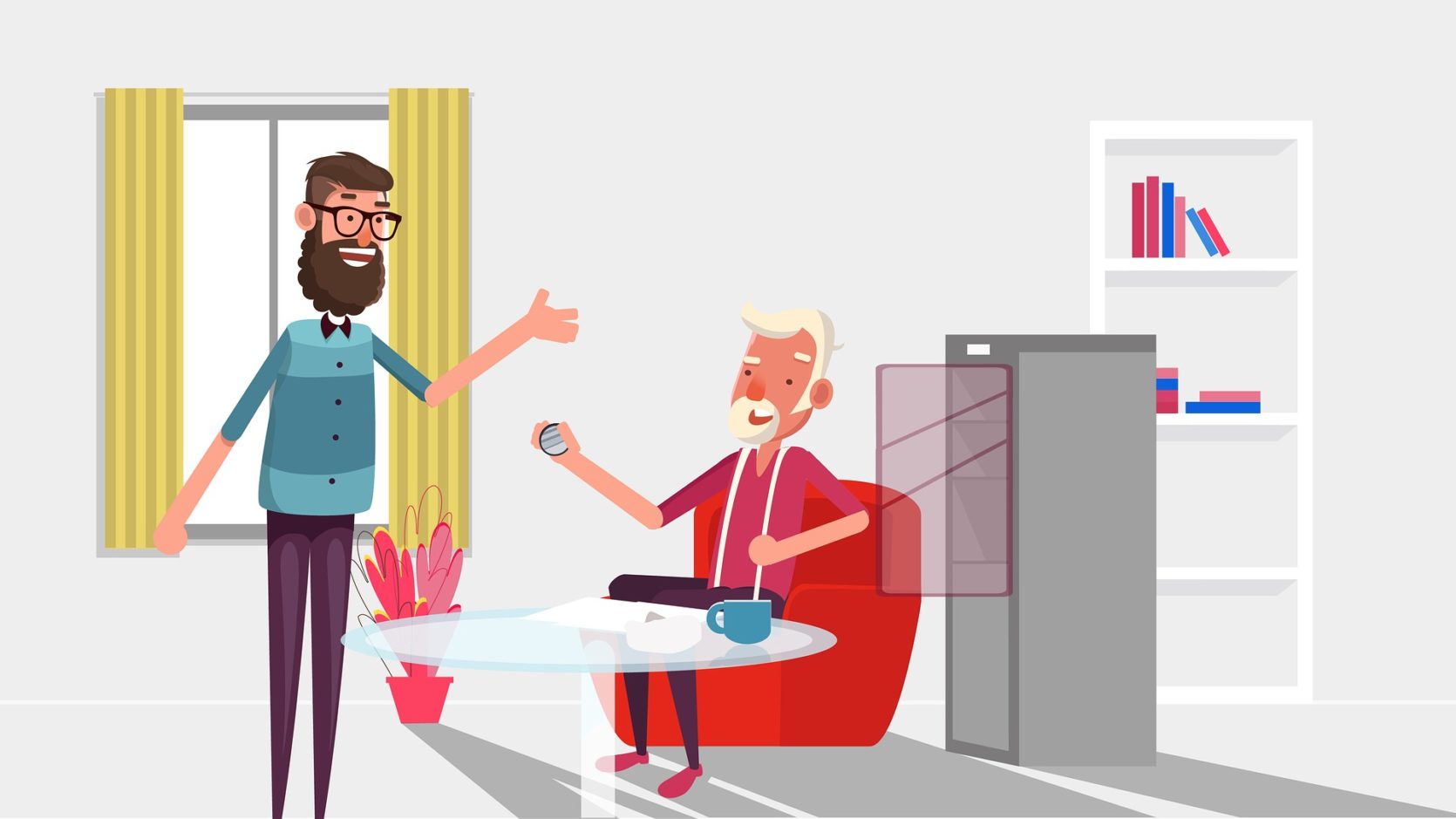 Animated explainer videos can be used to educate your audience while promoting products or services provided by your brand. These videos provide educational insight on complex topics or intricate concepts, while engaging the audience and helping them to understand various subjects.

Animated explainer video production includes the planning, creation, and editing of engaging animations which are used to explain intricate concepts or complex topics to your audience in easy to follow and understand ways.

These videos are typically two minutes or less but the amount of information they can deliver is priceless.

What is an Animated Explainer Video?

An animated explainer video is a short, two minute or less, video that delivers educational content which explains complex topics or ideas in simple, easy to understand ways.

These videos are typically made up of CGI animations including 3D modeling or other forms of animation which are used to describe concepts that your audience will seek information on while offering a solution they can relate with and understand.

Build Your Brand with Explainers

What is Animated Explainer Video Production? 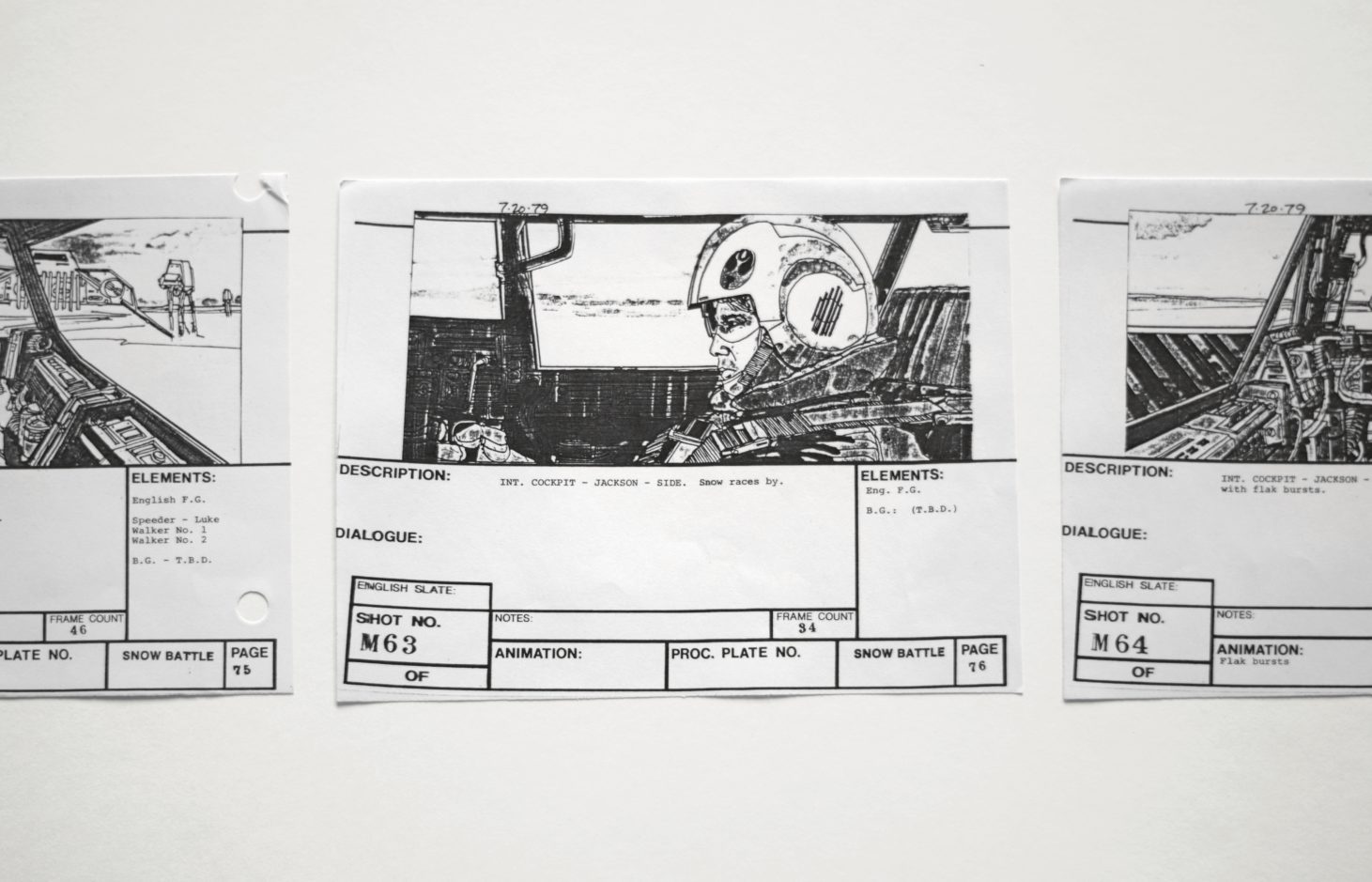 The concept for the video is planned. This is where the topic or subject is defined, and the underlying plans for animation will begin to be defined. The style of animation is also set.

This is when the animations are created. Whether 3D modeling, CGI, or hand-drawn animations are used, the production process will involve the creation of the animated characters, scenes, or backgrounds that will make up the video.

This is the final stage of animated explainer video production. During post-production the animations are edited and narration or voice-overs are incorporated in as well as music and other effects.

We recommend they be shared on your website, blog, social media platform, in emails, or anywhere you expect your intended audience to spend time. 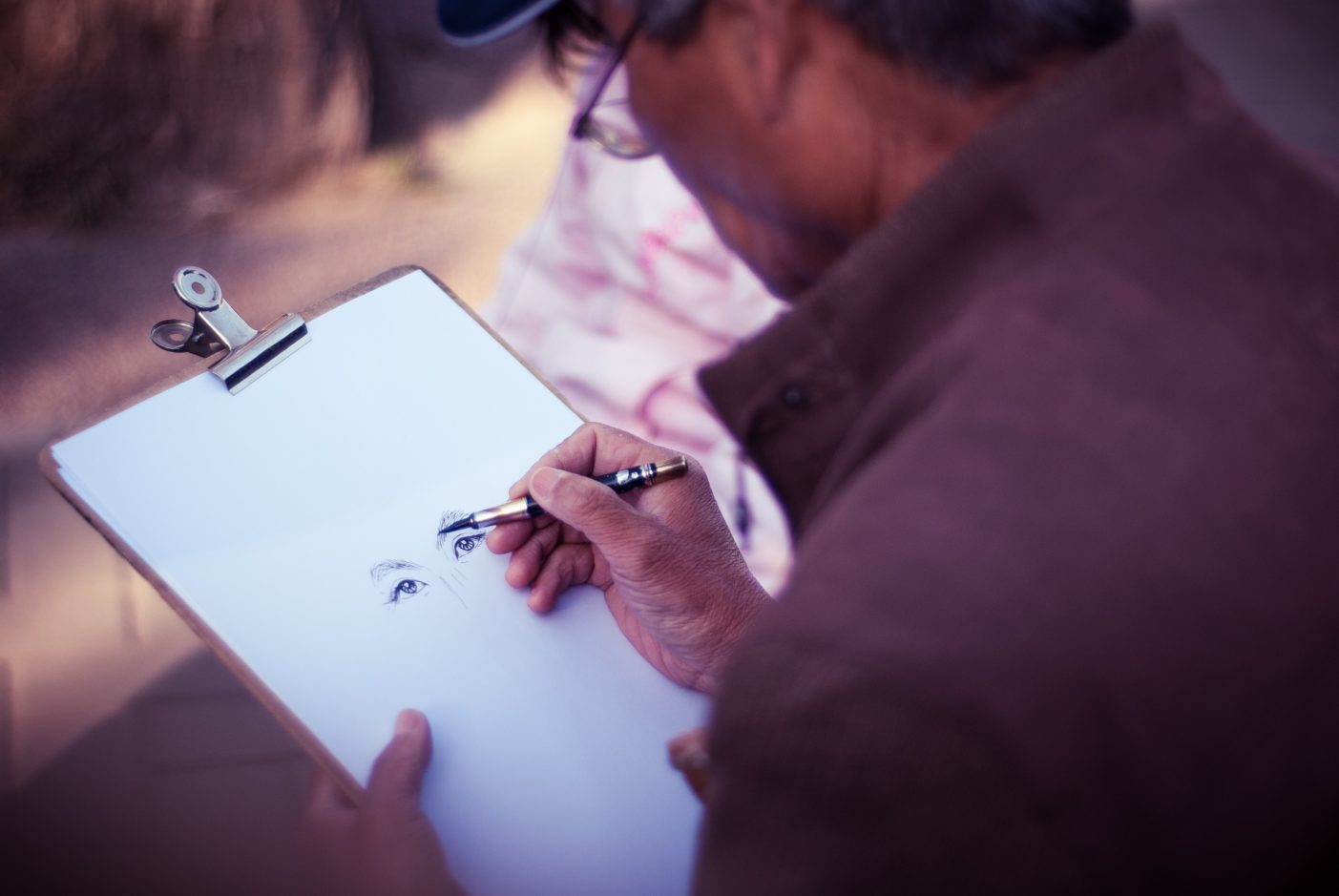 This depends on the style of animation and various other factors. Typically, animations can be produced in a few weeks, but complex modeling or simulated animations can take longer to create, especially if there is a lot of research that must be done before the animations can begin.

If you stay in close contact with your production crew, and aim to provide constructive feedback as quickly and effectively as possible, you might be able to shave off a little bit of time when it comes to animated explainer video production.

Expect to provide feedback at various intervals when your script is prepared, basic illustrations are provided, and when the first draft of the animation is ready as well as when voice-overs are complete. Your production team will help you to set goals for feedback response times.