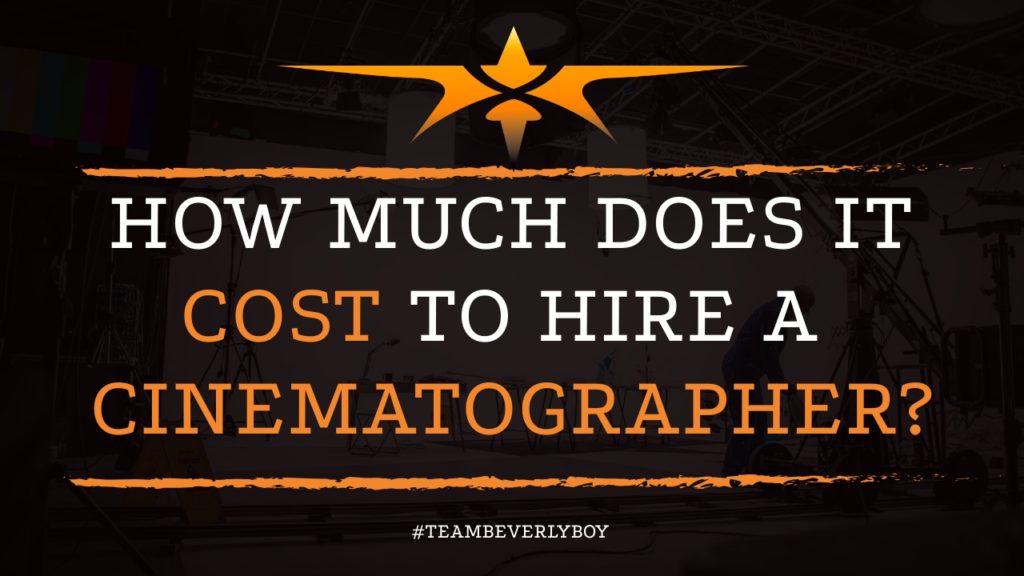 How Much Does it Cost to Hire a Cinematographer?

Asking how much it will cost to hire a cinematographer is like saying, “how much will it cost to hire a doctor?” You get what you pay for! Do you want an experienced cameraman that has spent a decade or more in the industry? Or will you settle for a freelance cinematographer that is just starting out? Naturally a cameraman that is new in the field will charge less than a more seasoned operator.

Generally speaking, cinematography rates will vary based on the unique needs of the video production and several other factors in addition to the experience of the cameraman such as the length of time spent filming and whether there is any need for special equipment to effectively film. 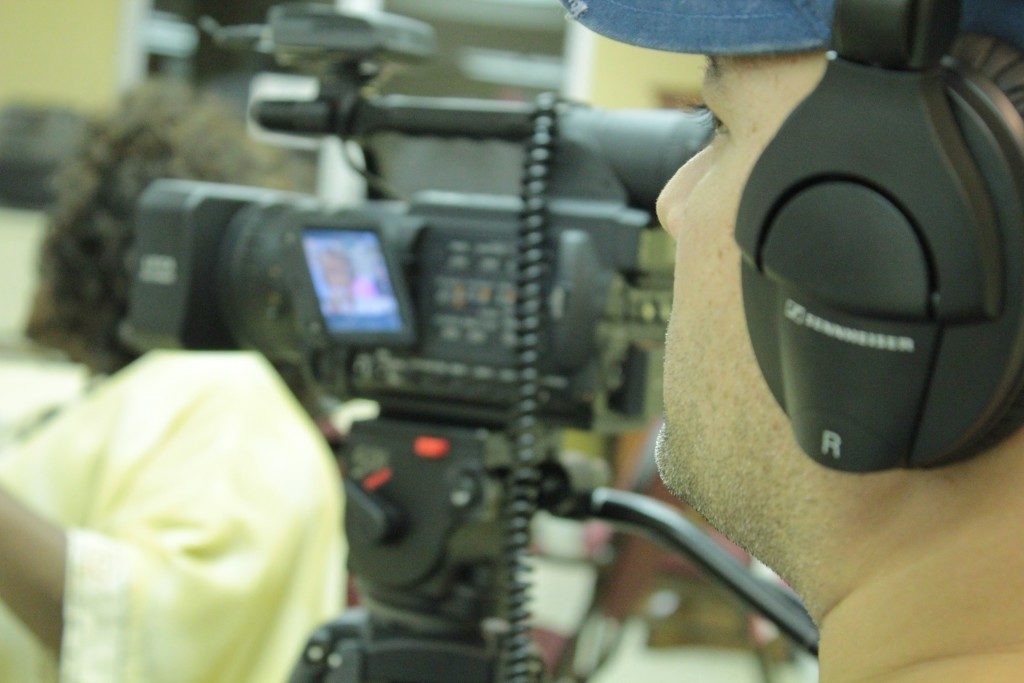 Camera department rates are largely going to depend on the type of video that you are creating. Even a short, 1 minute video will likely require the utilization of a camera crew for at least half a day, and in most cases we recommend hiring the camera crew for a full day to be safe. This allows the production crew to take their time and capture several shots for the video while precisely editing to ensure quality. 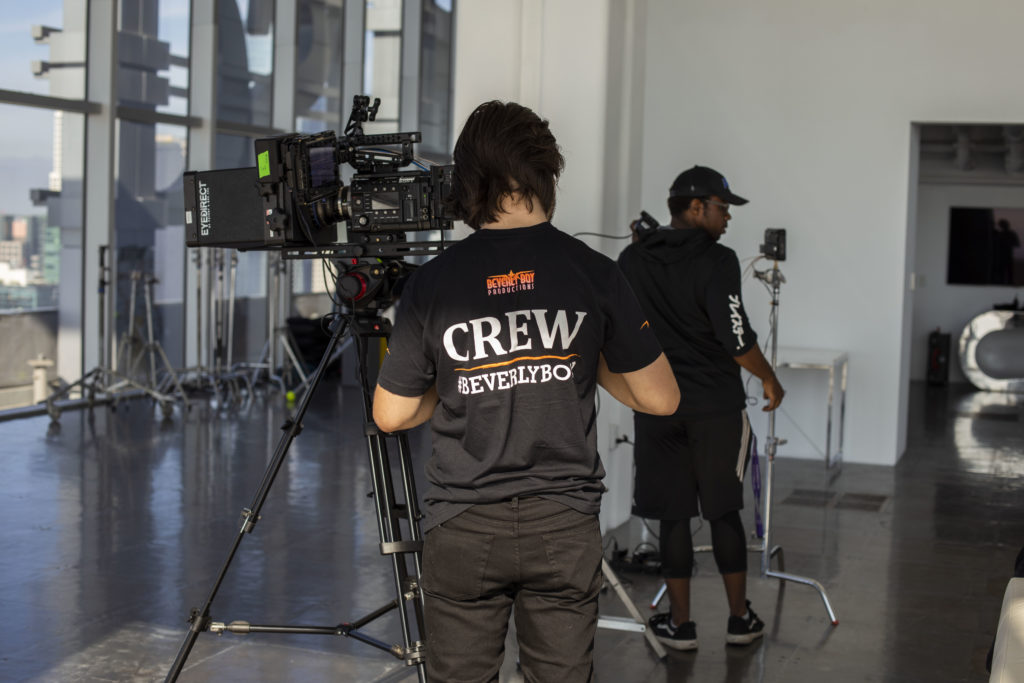 The hourly rate for a cinematographer is generally based on an industry-standard 10 hour shoot day. Average hourly cinematography rates range from about $85 to $125. Freelance cameraman rates are affected by many variables including equipment, location, and filming of the film. If you’re considering a cinematographer, hire someone that you know has enough experience to capture your video accurately. A quality cameraman can deeply impact the finished production.

Below is a look at essential camera crew rates that should be considered for your production: 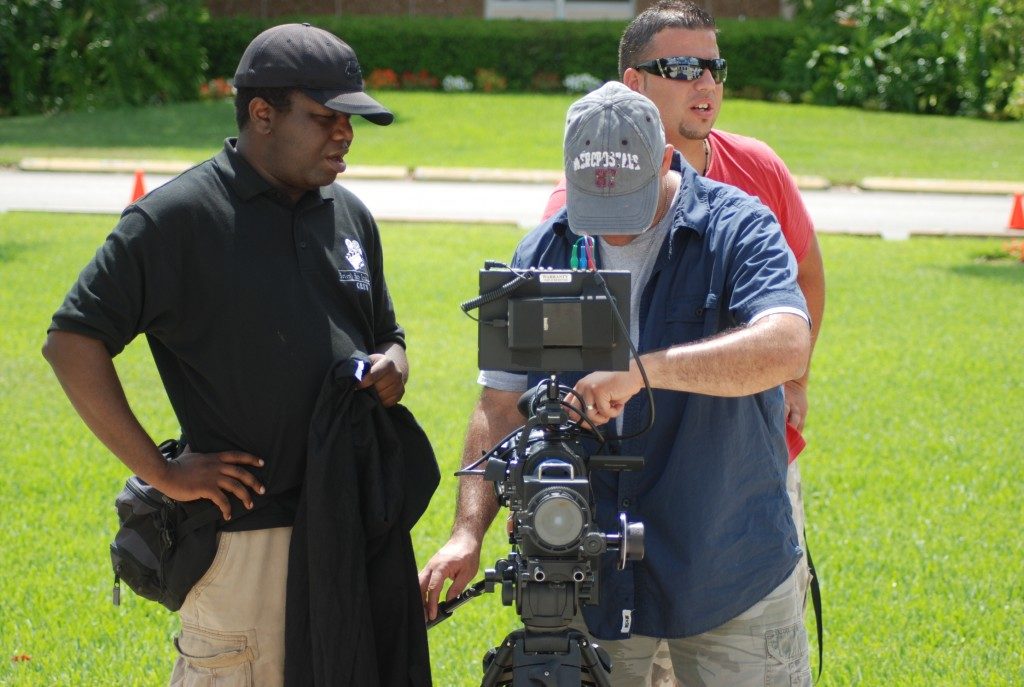 Local cinematographer rates depend largely on the filming location and area standards. Freelance cinematography rates in a major city are most certain to cost more than those in a small town, but not always. Consider supply and demand too. Areas where there are many freelance cameraman to go around for a project may result in a more competitive pricing solution for the client.

When budgeting for your upcoming production, keep in mind local cinematographer rates are impacted by many different factors that are both within your control, and outside of your control. If you’re seeking the most budget-friendly approach possible, consider a less seasoned cameraman for the job. Likewise, paying close attention to the schedule and not allowing filming time to run over the amount of time that you hired the cameraman for will prevent excess overtime costs which could easily be 1.5 times the hourly rate.