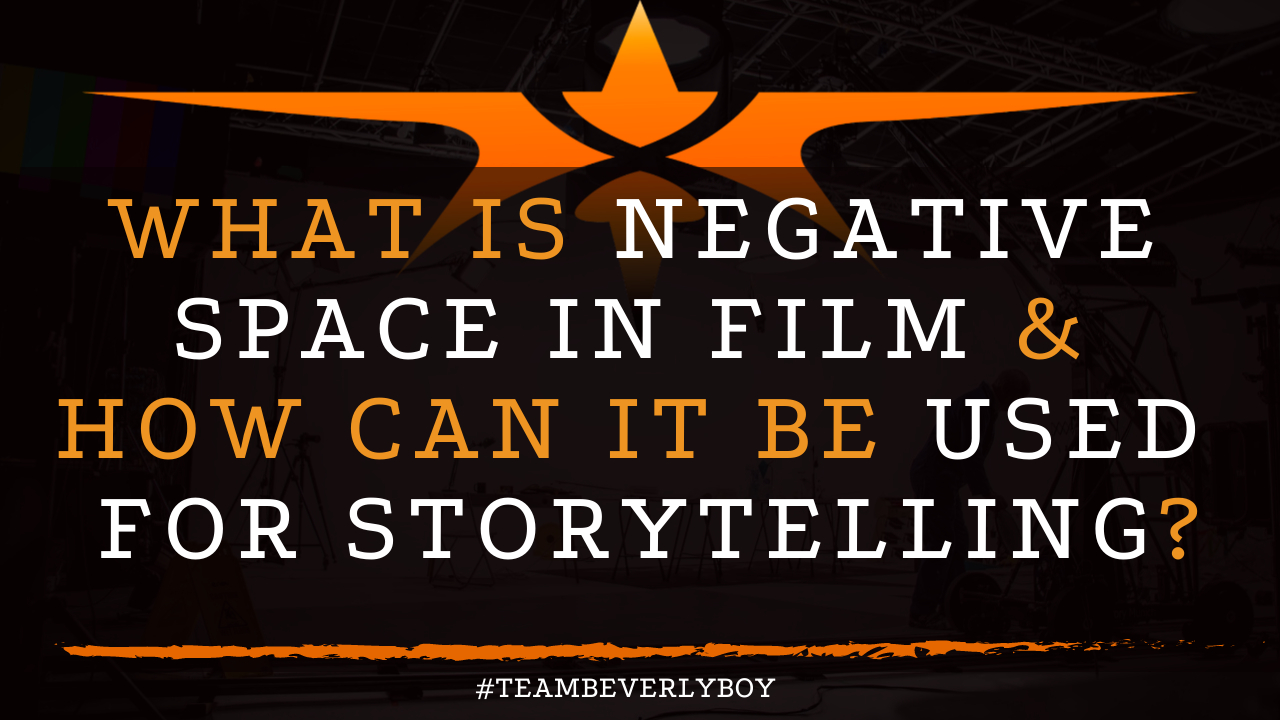 What is Negative Space in Film & How Can it be Used For Storytelling?

Filmmakers learn a lot about shot composition and framing as they hone their skills and increase their understanding of film production. Various film and video concepts, particularly those that are similar to concepts that other artists such as painters would focus on, are of unique importance to aspiring cinematographers. The concept of negative space is one of many elements of composition that a filmmaker must understand and use to their advantage. In fact, Negative Space in Film is more than just empty areas within the frame. 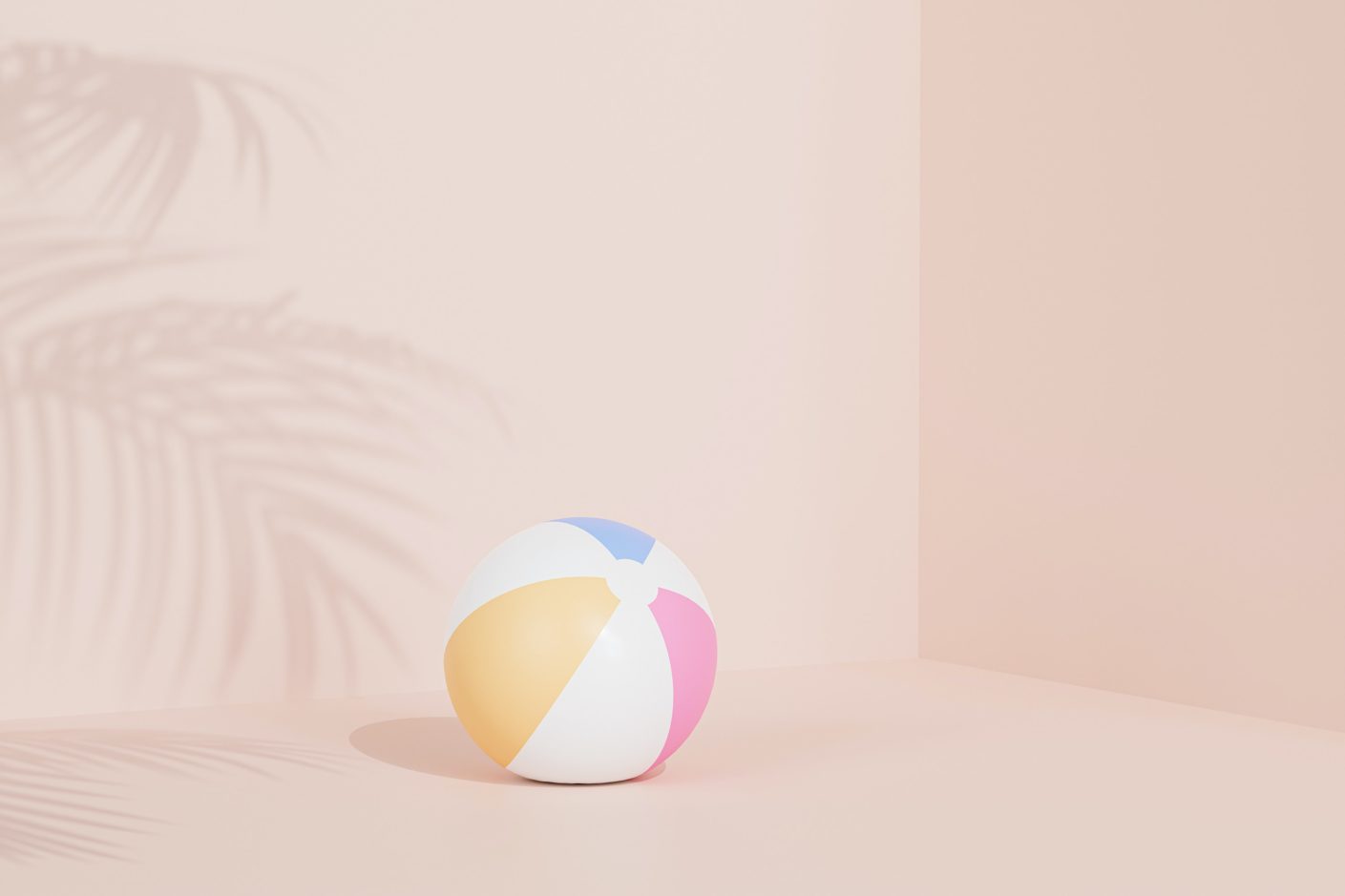 The concept of negative space is incredibly important for any cinematographer to understand. Filmmakers can actually use this, and other elements of shot composition, to their advantage. Particularly when it comes to storytelling, the use of Negative Space in Film can give way to greater audience appreciation of characters while improving overall shot composition. In fact, filmmakers that truly understand the concept of negative space can achieve unique storytelling success through framing and composition that catches the audience’s attention.

What is Negative Space in Film?

In the simplest definition possible, Negative Space in Film represents the open space that can be seen around and between the subject. It’s everything that is contained outside the focus of your subject or, in other words, negative space is everything in the film frame besides your subject. 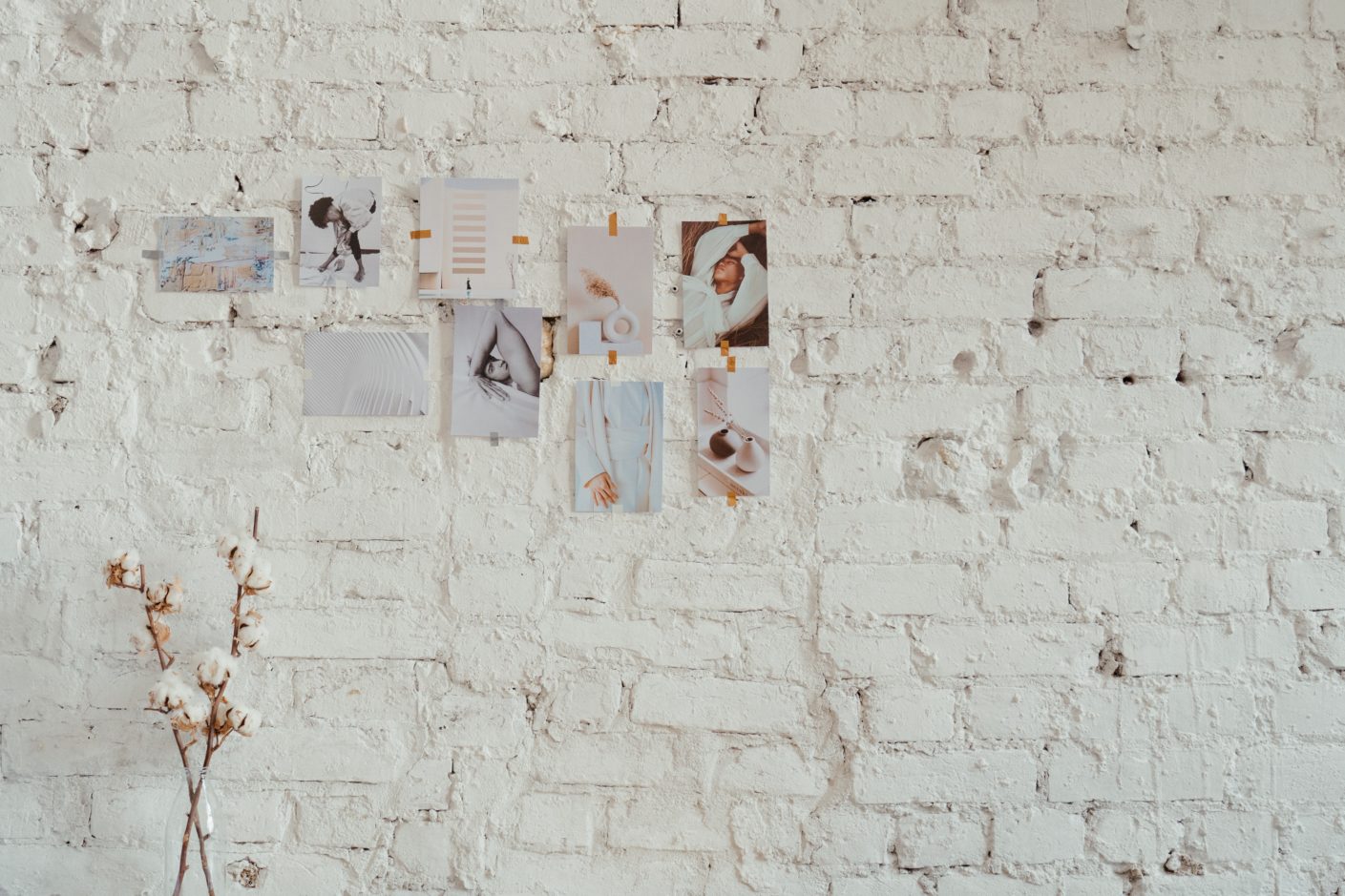 Negative does not mean empty!

The use of positive and negative space are important to your shot composition. Let’s talk about the elements of good shot composition for a minute. When a shot is captured, there’s a lot going on and each element of the composition is important to the narrative. Most shots are framed in a rectangle, that is unless you’re looking through a peephole or maybe through the periscope of a submarine. Within the rectangular frame you’ve got the top, bottom, left and right area of the shot. Within this area you also have positive and negative space.

To ensure good shot composition, the filmmaker must make sure that there is balance between the negative and the positive space within the frame. Think of the old Where’s Waldo illustrations that would keep the eyes busy for hours in search of tiny Waldo. The entire illustration is made up of positive space in which there’s no more or less focus on any one area of the page. The eyes don’t know where to focus so they focus on it all. This is poor use of positive space, although it was perfect for the purpose for which it was intended.

On the flip side, if you were to look at a canvas that was monochromatic in which there is no single element of focus, all you would see is negative space. The eyes wouldn’t know where to focus because there isn’t a focal point. Again, this may be ideal for the particular art form, but in terms of filmmaking, the use of both positive and negative space is important as it gives rise to a focal point while also allowing the audiences’ eyes a point of rest.

Negative space is important as it can be used for a variety of different purposes. Particularly where it comes to storytelling, negative space in film allows the filmmaker to isolate the subject of importance within the frame so that the audience knows where to look. However, that’s not the only way to use Negative Space in Film to the storytelling advantage.