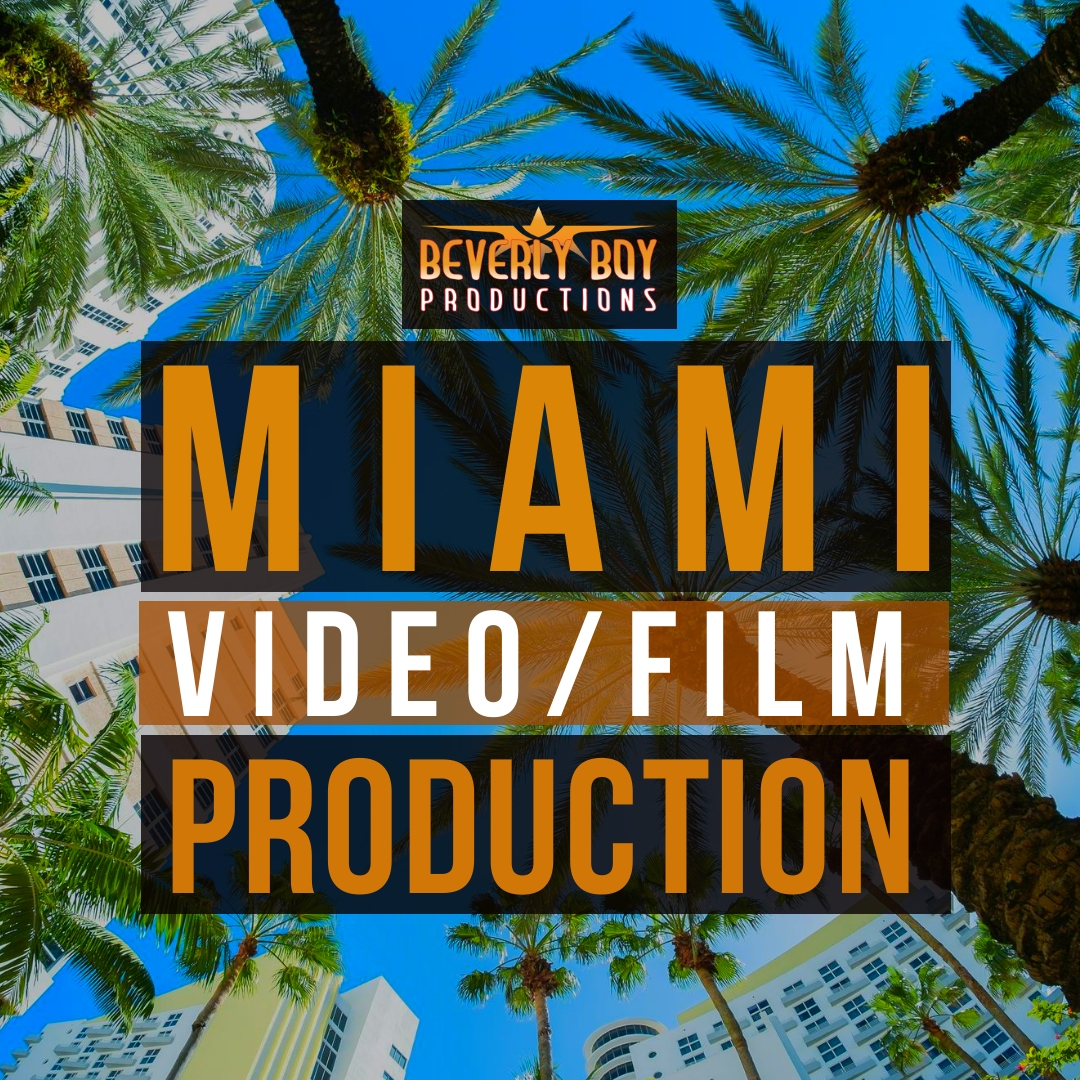 Over the years Beverly Boy has grown to exude top video production in Miami Florida. This did not come easy, over time we had to make the mistakes and learn the hard lessons. We had to figure out the ins and outs of video production in South Florida. This can include great challenges with weather, tourism, and insuring proper permitting during filming. This article discusses one of the many projects we have embarked on here in So Fla.

Thinking Outside of the Box

We are considered a top video production company in Miami because over the years we have gained a ton of experience. Part of that practical knowledge allows us to make swift decisions as it relates to the video production process. This project was going to be filmed on location in a hospital, during business hours. A part of our process was to send a preliminary camera crew out to film the location scout, as we didn’t want to bring an entire crew in to disrupt the goings on. This proved to be a great decision, once the camera crew returned to the office, the rest of the crew was able to have a virtual experience, and create a shot list based on this virtual location scout.

When embarking on Video Production in Miami, great Florida talent is key. The talent in the commercial were actual surgeons, and employees, not professional actors from a Florida talent agency. Real people tend to resonate with the audience more naturally under these circumstances than actors. Our greatest challenge was to work around the very hectic schedules of the 2 main surgeons highlighted in the spot.

We mobilized a film crew of about 14 for this shoot. One of the challenges for our crew was that everyone who entered a certain area of the hospital had to wear full scrubs from head to toe. imagine our DP and AC operating thee Fisher Dolly wearing baggy scrubs, footie’s, and what looks to be a shower cap on their heads. Well this was our wardrobe during the shoot.

from the grips, gaffers, and art department, to the ad agency creative director, was everyone was dawning the light blue scrubs. And for good reason, in the room next door to our set was a full on operation room, where there was an actual open heart surgery taking place during our set-up. This is serious stuff, and there was no room for error. We were able to successfully get all of the creative shots needed for this hospital TV commercial production.

Our client was very happy, and the crew was relieved that we pulled off another masterpiece, even under these precarious circumstances. Another successful video Production in Miami Florida!Below you can see samples of other commercial projects we have filmed.