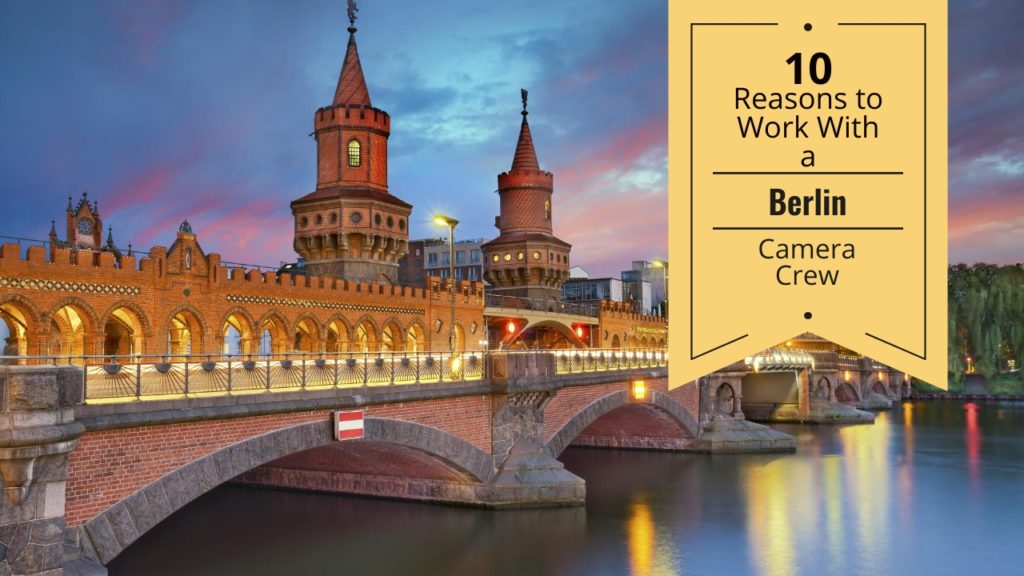 10 Reasons To Work With a Camera Crew in Berlin

At Beverly Boy Productions, we work with clients all over Germany, providing them with a top-rated Berlin Camera Crew. This city has a long and rich history that has turned ordinary places into beautiful and touching historical sites, like the World War II monuments and locations. It boasts attractions like Pergamonmuseum, wonderful German food, and shopping centers that can’t be beat. When you need to film in an international city that gives you lots of potential for settings, Berlin is it. Here are 10 reasons to choose a camera crew in Berlin to help you with your next film.

The Berlin Wall Memorial is one of the most well-known memorial sites in Berlin and makes for a strong background. The memorial contains the last piece of the Berlin Wall and has the preserved grounds behind it. It is both iconic and is the beginning of Berlin’s historic district, so starting a tour here is a strategic move that helps you see all the history Berlin has to offer. This is a must-see place and when you book a Berlin camera crew this location is one they include on your visit.

If you plan to hire a camera crew in Berlin for a day, be sure to include Brandenburg Gate on your list to get some amazing shots in your production. Located between East and West Germany during the Cold War, which was also known as “no man’s land,” this famous 18th-century monument was constructed under the reign of Friedrich Wilhelm II and is a defining symbol of Berlin, making it a wonderful choice for any film produced here. 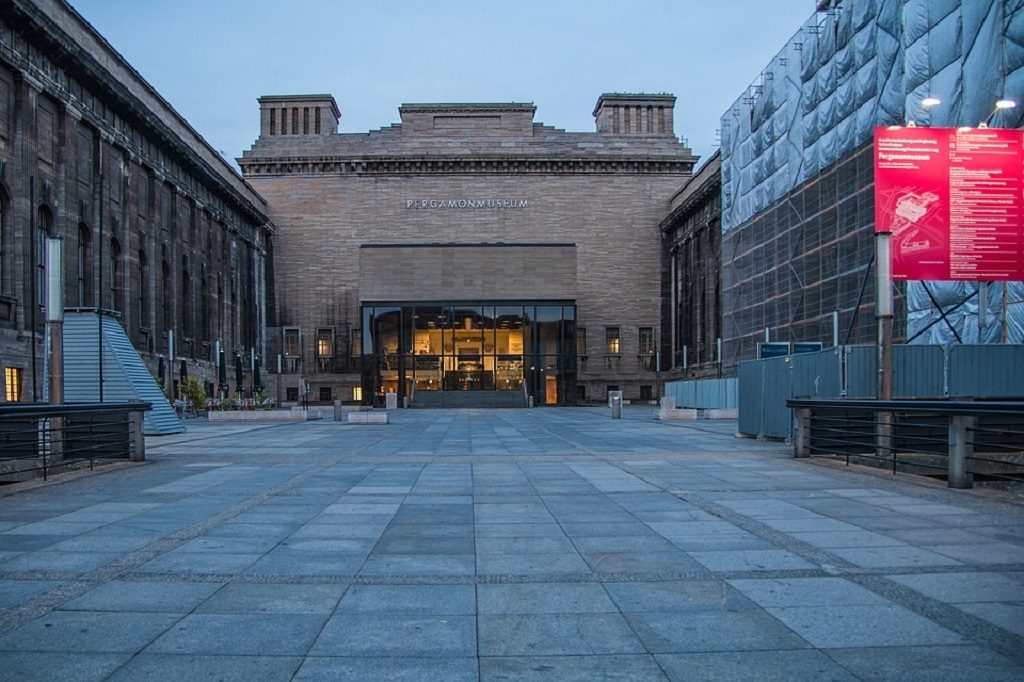 The Pergamonmuseum is a three-wing museum that houses the Antikensammlung, Vorderasiatisches Museum, and the Museum für Islamische Kunst. It also features reconstructions of massive archaeological structures, like the Pergamon Altar, Market Gate of Miletus, the Mshatta Facade, and the Ishtar Gate and Processional Way from Babylon. This incredible museum is world-famous and makes an amazing place to get some still shots for a production that calls for some class.

The Britzer Garten is a large park in the south of Berlin that was constructed in 1985 in order to provide a new landscape park to citizens in West-Berlin. The park features 90 hectares and offers rose gardens, playgrounds, lakes, flower patches, and more. Architecture and art are seen everywhere, and the largest sundial in Europe can be seen here. The beautiful, colorful, and unique sites will make you want to hire a cameraman just for some fun shots! 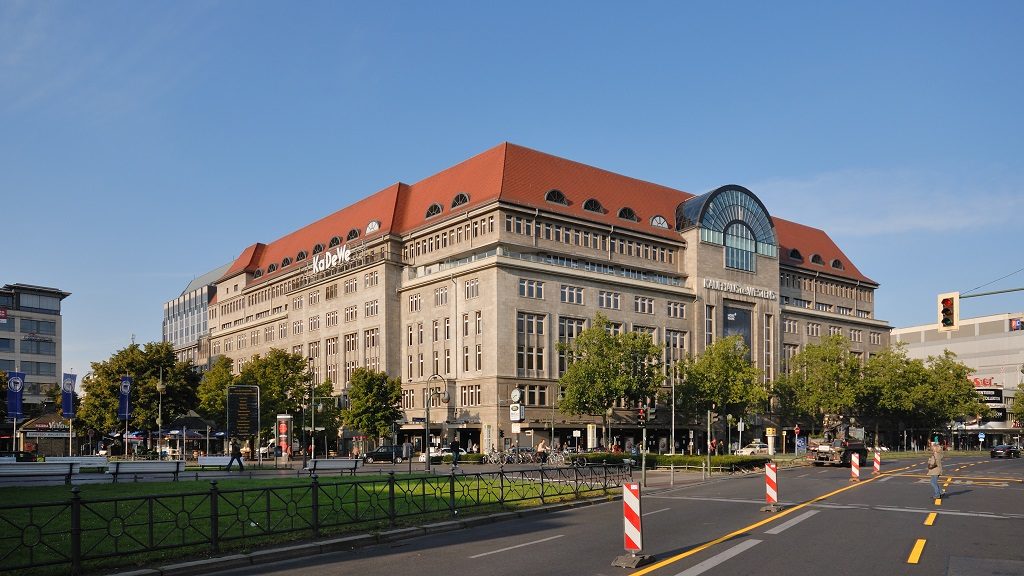 Authentic German food is incredible, but Berlin has more to offer than just German food. When you are doing a video production in Berlin, you will want to take some time to break for food. Feed your appetite with some of these amazing foods at the best restaurants in Berlin.

Berlin is known for having extremely cold winters and moderate summers that get somewhat warm on a few days. Spring and Fall both hover in the 50-70 degrees (F). Finding the perfect day for filming is made easier when you find a Berlin camera crew to work with.

Berlin was founded in the 13th century, became the capital of Margraviate of Brandenburg in 1417, and later the capital of Brandenburg-Prussia, and the Kingdom of Prussia. Prussia grew in the 18th and 19th centuries, which formed the basis of the German Empire in 1871. Germany was involved in both World Wars and in 1946, Europe was divided into a West and East with the Berlin wall, shaping Cold War Germany. When you hire a videographer in Berlin, hire one who knows the most interesting and historical places in Berlin to get the best locations for filming.

As a general rule, any crew that exceeds 3-5 people and uses equipment or actions that can impede pedestrians needs a permit for filming, even in public spaces and tourist locations. All private property locations require permits. The way to obtain permits can vary by location, so when you search for camera crews for hire in Berlin, make sure they are able to assist in getting the permits needed before filming begins.

The Palast boasts more than 100 artists, each year, and more than half a million visitors, making it the premiere theatre in Berlin. When you want to experience (and film) something unique and fascinating, the Palast is your answer.