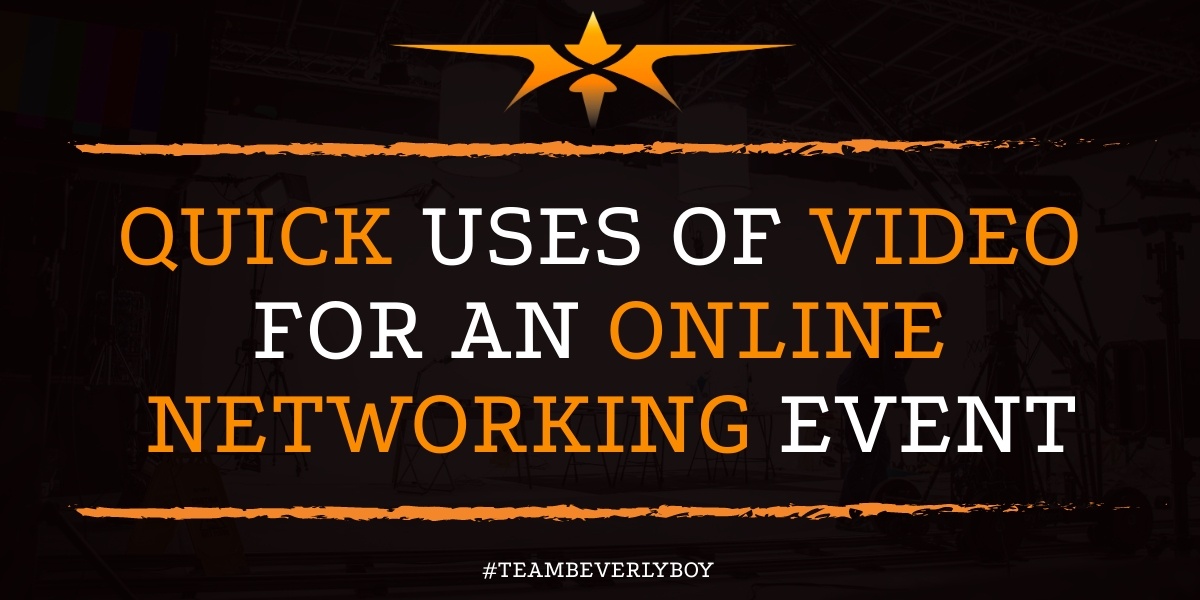 Quick Uses of Video for an Online Networking Event

The influx of virtual or online networking events versus in-person, physical events seems to be growing, but there are few differences between the two when you really get down to it.

In many ways, an online networking event is the same as an in-person event. Both offer networking opportunities for clients and attendees to engage with one another and have fun. 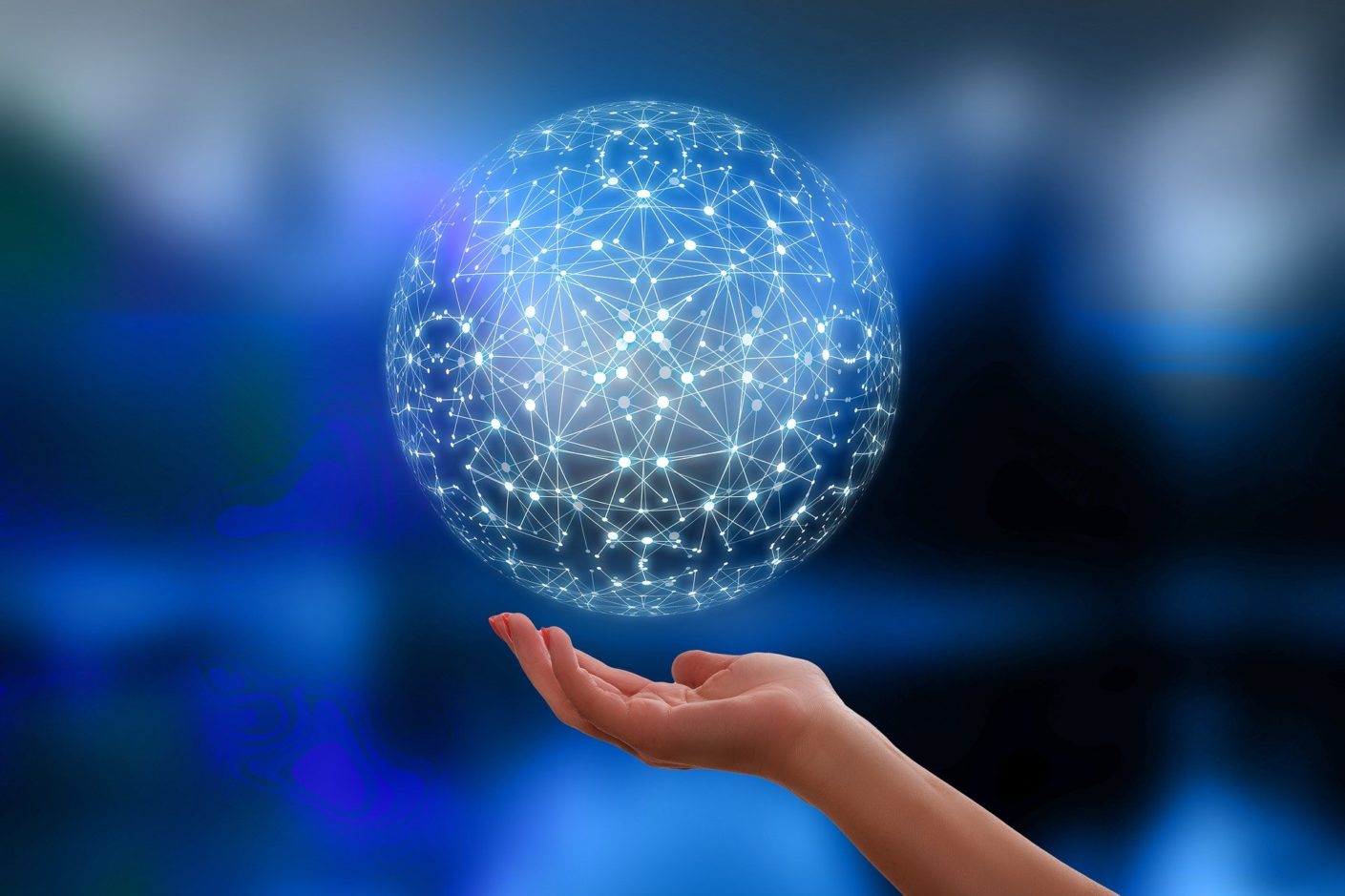 An online networking event with live video allows you to create an immersive experience where speakers at the event can interact with those who are attending the event.

Live video networking is ideal for the most meaningful exchanges between event attendees as it producing an atmosphere where attendees and the event keynote speakers or presenters can engage and talk with one another. 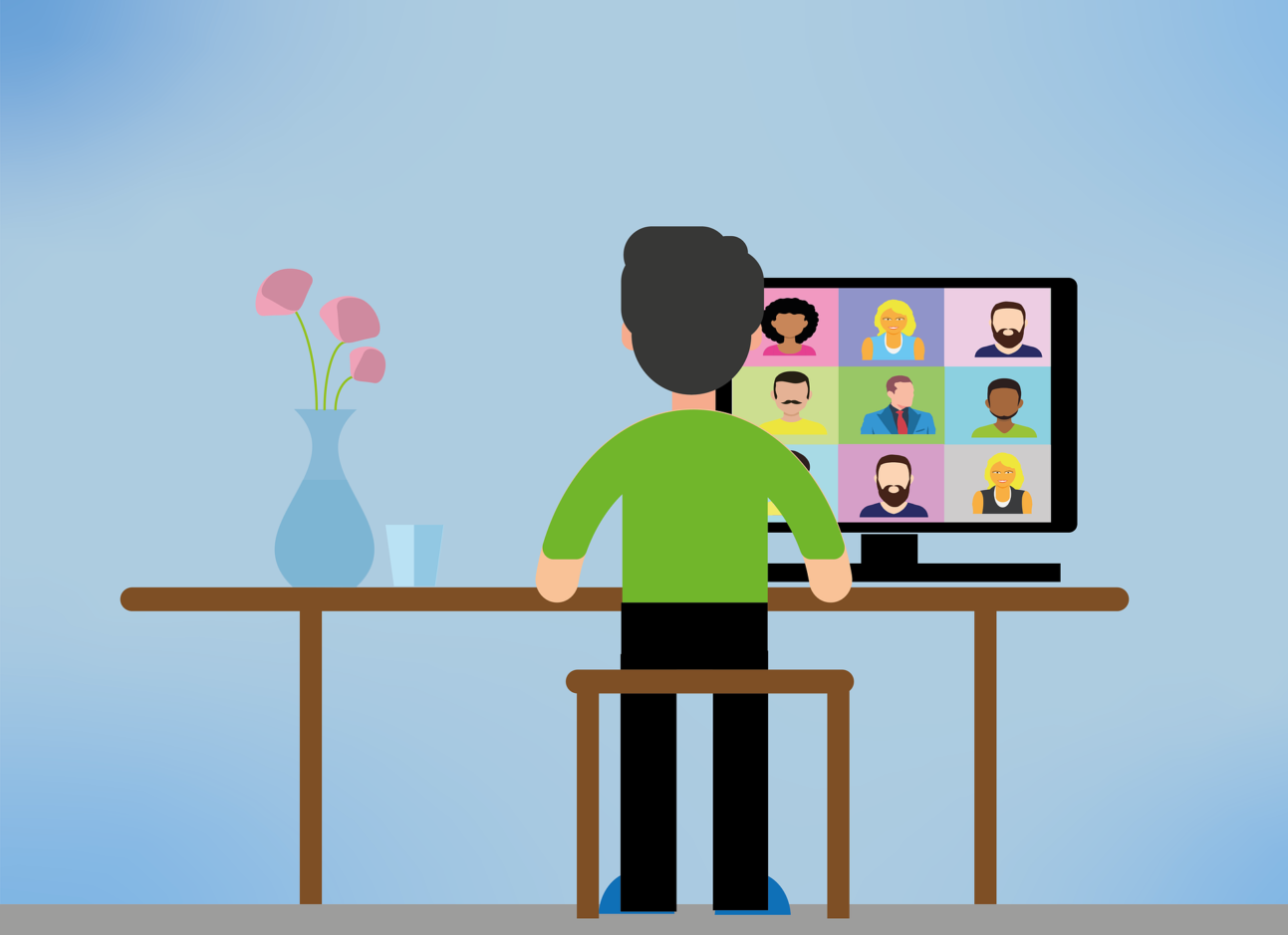 Video advertising can be included in your social media feeds, on your website, and in your emails to boost engagement in your live online networking events that take place later on. 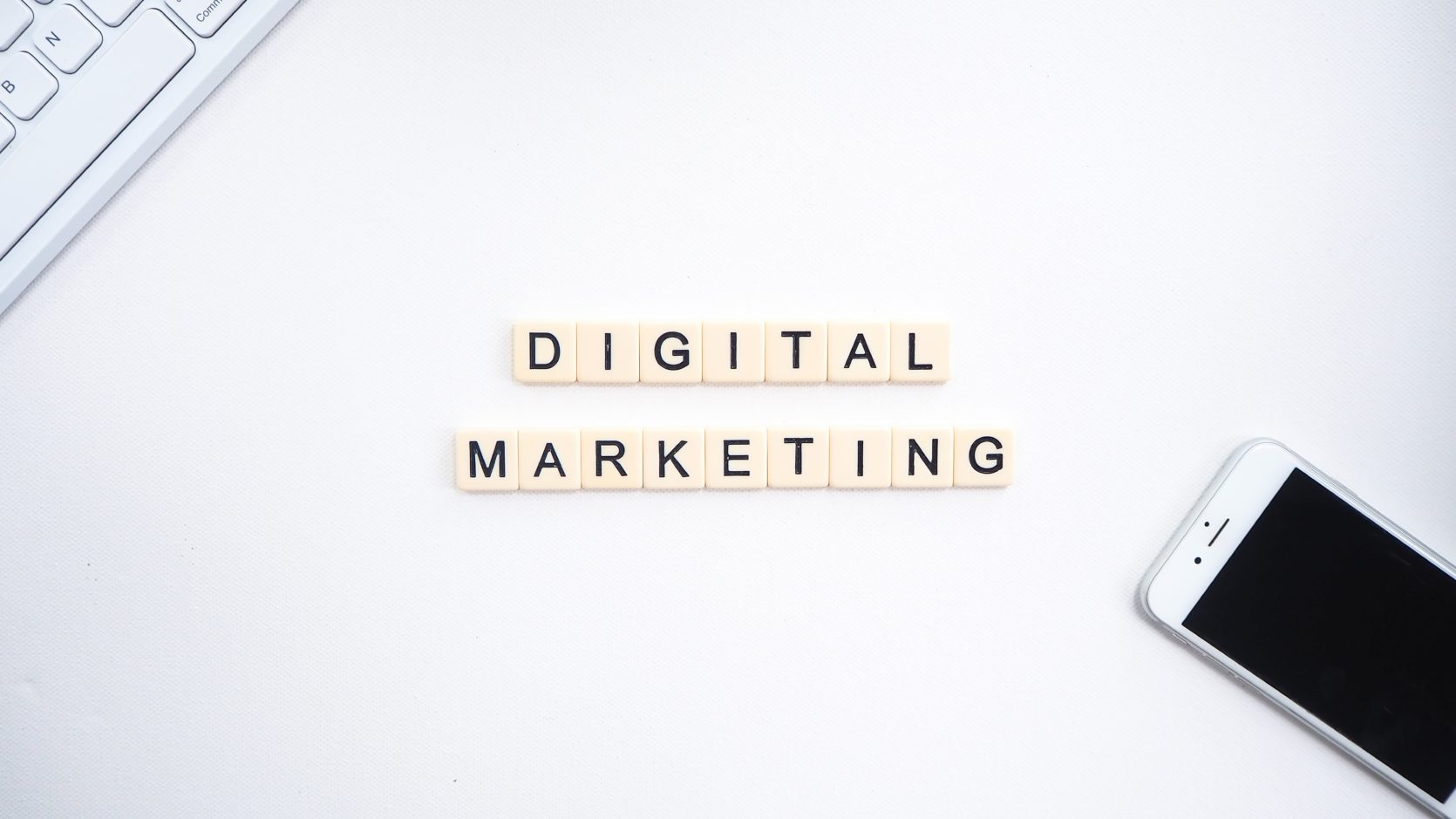 Panelists such as those that are there to speak on a particular subject or topic should be covered by video. The use of video for online networking events almost certainly involves the influx of video panelists and speakers to the event.

This is a great way to engage and entertain networking event attendees. Showcase panelist speakers on live video as they address key topics or elements that will generate an emotional response from the attendees of the event. 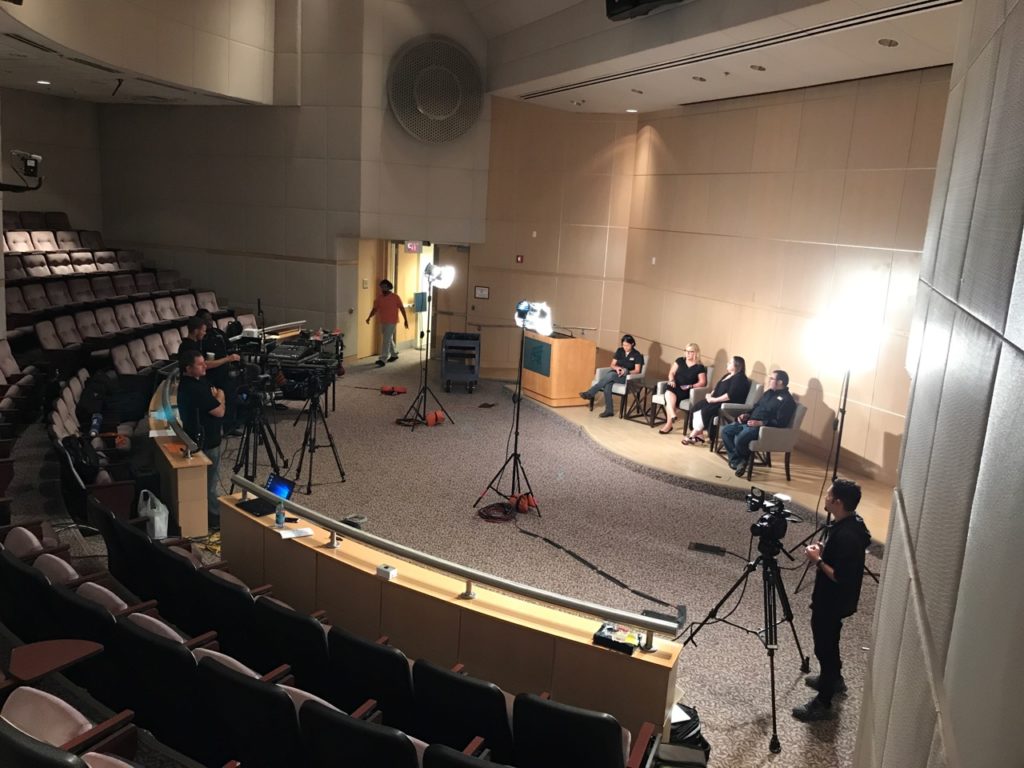 Need help creating videos for online networking events that your business is engaged with? Give Beverly Boy Productions a call today.

Get a Free estimate Now!