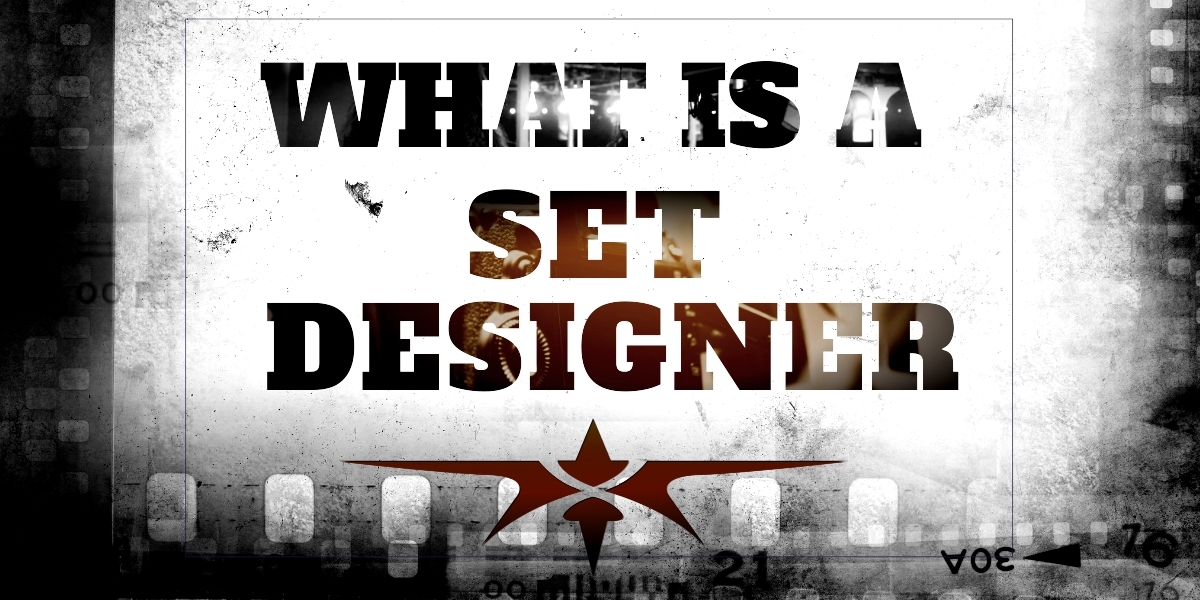 What is a Set Designer & What’s Their Position on Set?

If you have been searching for the answer to “What is a set designer” look no further, we’ve got you covered! The set designer is responsible for several important roles and responsibilities on the active film set. In fact, the set designer must understand the creative vision of the director.

Then work to deliver that vision to the eyes of all involved through the props, costumes, still elements and placement of property on set. Read along as we answer the question “what is a set designer and what is their role on the film set?” 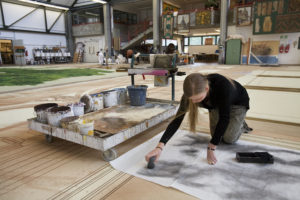 The set designer is tasked with several responsibilities on the film set including the design of all physical surroundings that the characters of the film set will act within. Set designers build props, scenery, furniture, and essentially every element that you see on the film set. What they do not build for the set is carefully planned and prepared through curation or other means. 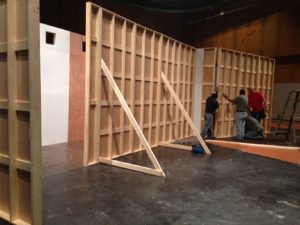 After reading the script, a set designer will come up with plans for the set and how it will appear. They will then create models, blueprints, or other renderings of the film set to share with the producer and other team members. Floor plans are used to show the scaled down three-dimensional view of the set before major production of any props or furniture takes place. 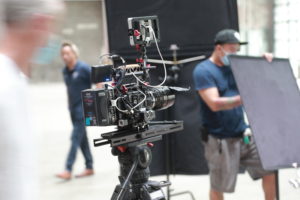 Set designers are often history buffs or art buffs of sorts. They are able to reproduce time periods and setting elements to help the audience better understand how a scene is set and WHEN it is taking place based on the miscellaneous items that are placed around the film set to create the scene. 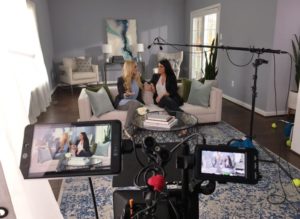 What to Look For

Because set designers are tasked with building film sets they must be skilled with multiple tools and have the ability to work well with a team in order to pull together larger projects. Common skills that most set designers will possess include:

-Ability to work well under pressure. 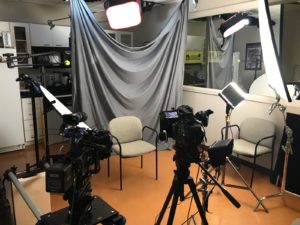 Set designers must have stamina and strength with the ability to work long hours on set. They will show a genuine interest in visual art, television and theater with a background in hands on work. They must be able to produce a vast array of props and designs for the set and will diversify their skills in building and constructing props as needed to keep up with changes in the industry and in film needs.