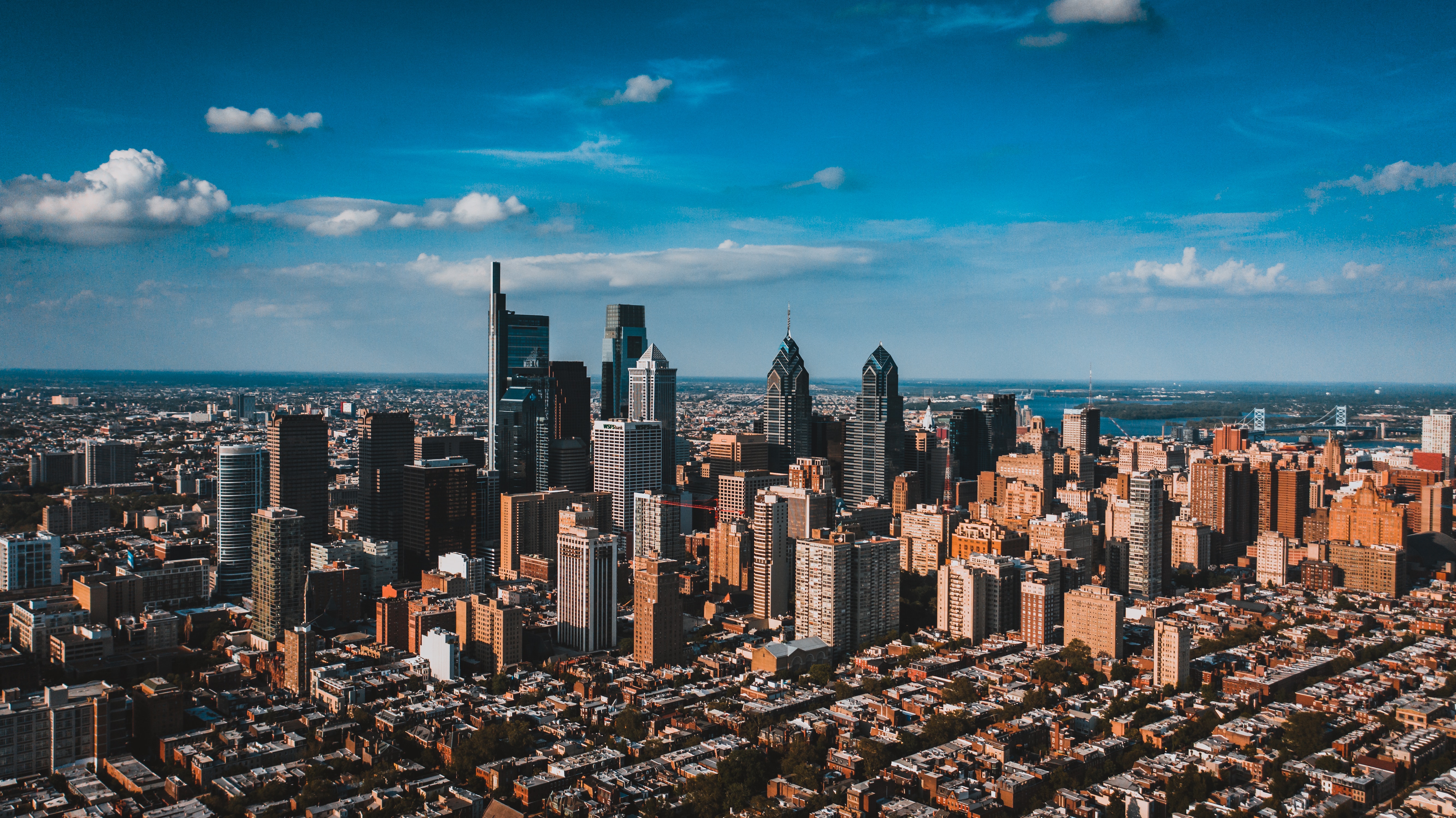 Get a Philadelphia media quote now!

Whether you’re considering a famous landmark for a particular scene in your film or you’re looking for the perfect little secret hideaway that you can capture a scene in, the digital location finder is a key resource for you when filming in Philly. Use the location finder to get information about various film locations in Philadelphia and to access film permitting options with ease.

The Philadelphia Film Commission provides various incentives for those who bring production projects to the city. They’ve got details on tax incentives, initiatives, and the generous credits that are available to filmmakers that choose Philly. 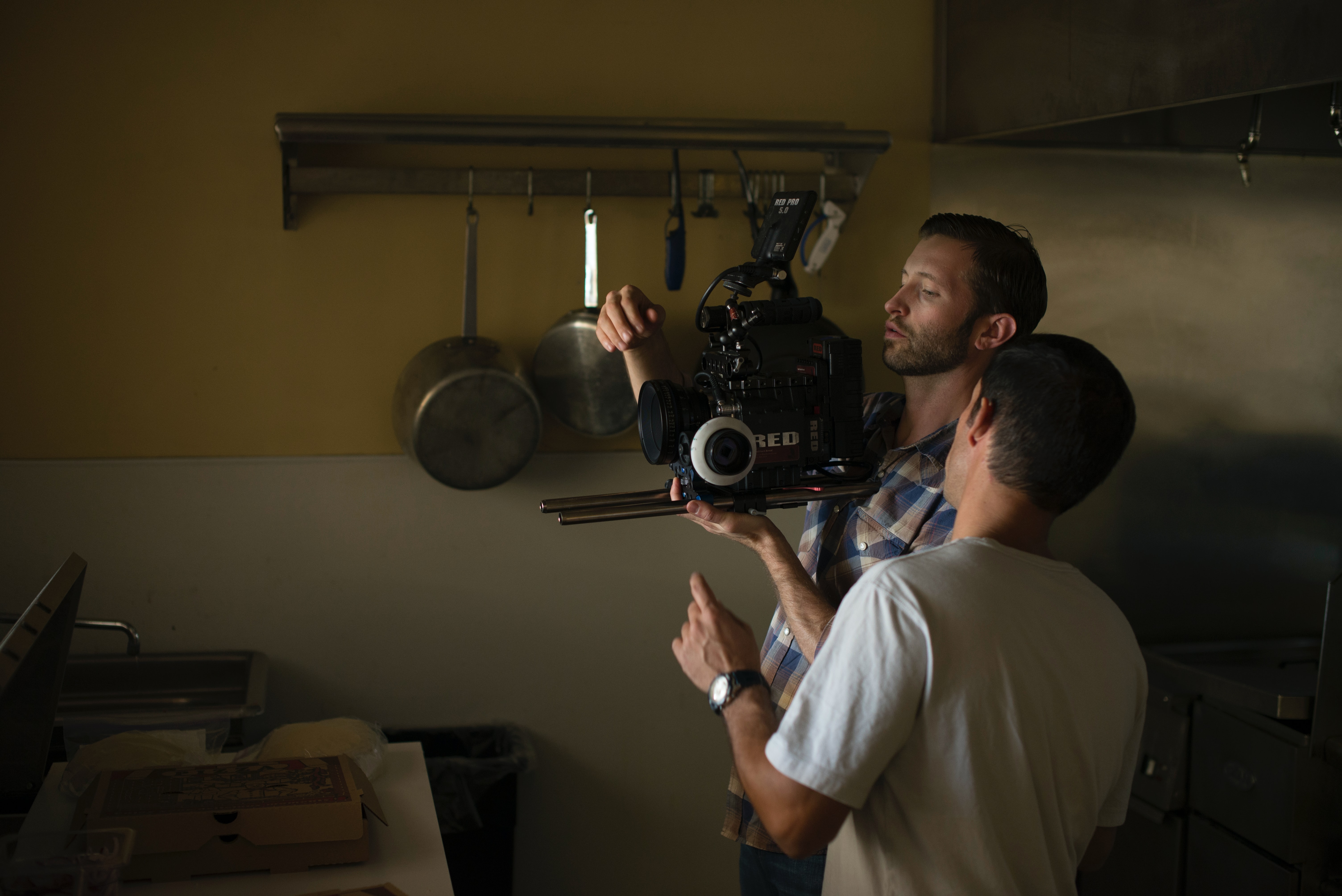 For information on becoming a filmmaker, the Film Commission provides various training programs and access to the local resources that are available to support aspiring film crew members.

The Greater Philadelphia Film Office acts as the community liaison between filmmakers and those responsible for ensuring safety in the community. Whether you need Police support to assist with street closures or crowd control for a scene, or you require Fire Rescue to ensure safety during a stunt, the film office can help you get the community support you require.

The Philadelphia Film Commission provides various location guides to support filmmakers. Whether you need information on food, lodging, or various other needs throughout the city, this is your top resource for local connections. 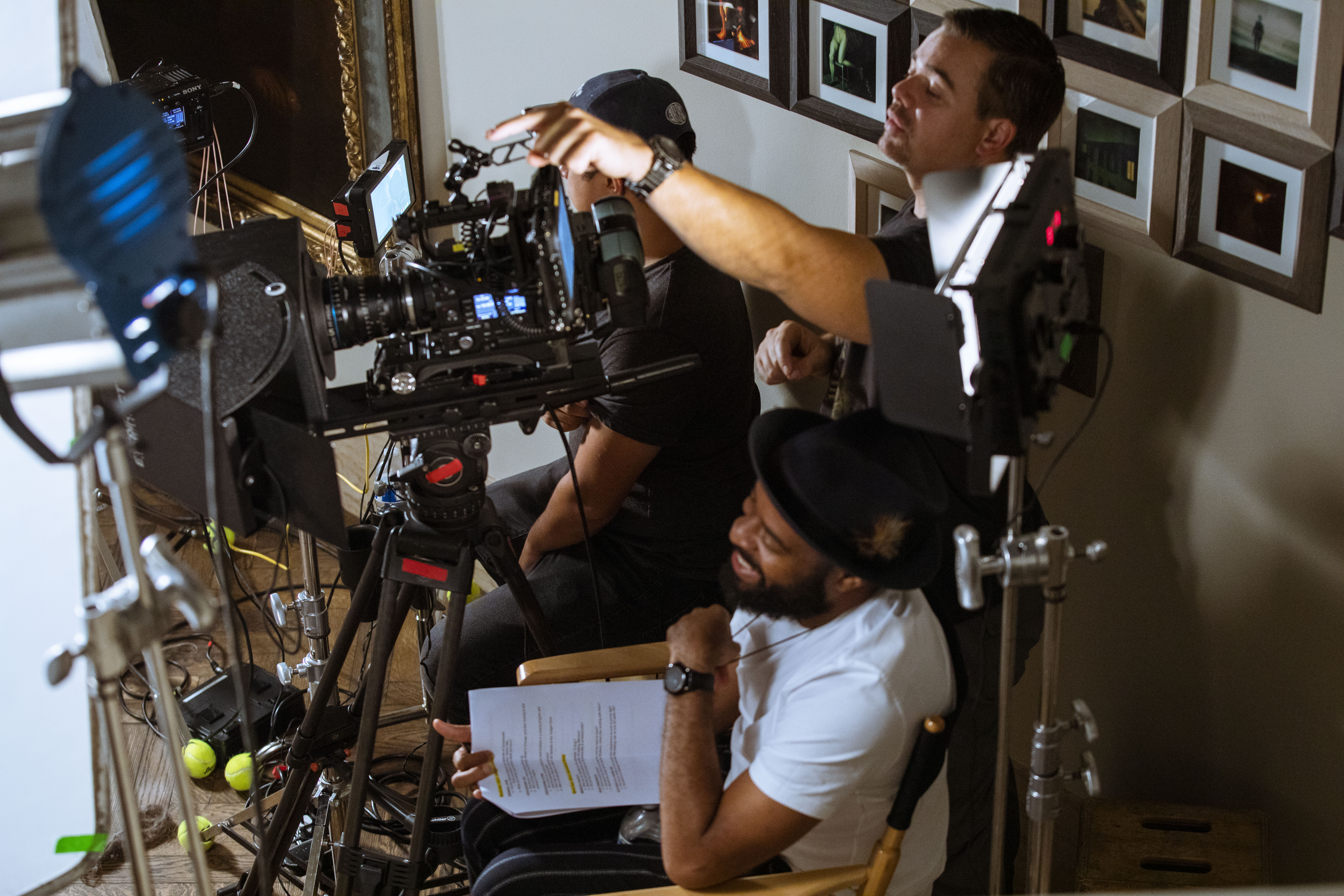 Need to hire a film crew when you’re in Philly? The Philadelphia Film Commission represents top crew support and networking. Connect with the commission for information on local crew members that are seeking projects and contract work.

Connect with the local Film Commission for information on area film unions and guilds. Whether you’re coming into Philly to film or you’re interested in coming here, knowing the local unions will help you to secure appropriate connections with other area filmmakers and crew workers.

The Greater Philadelphia Film Office provides access to various funding resources to assist filmmakers that come to the city to produce. Connect with the commission to get information on the various resources available for your filmmaking needs. 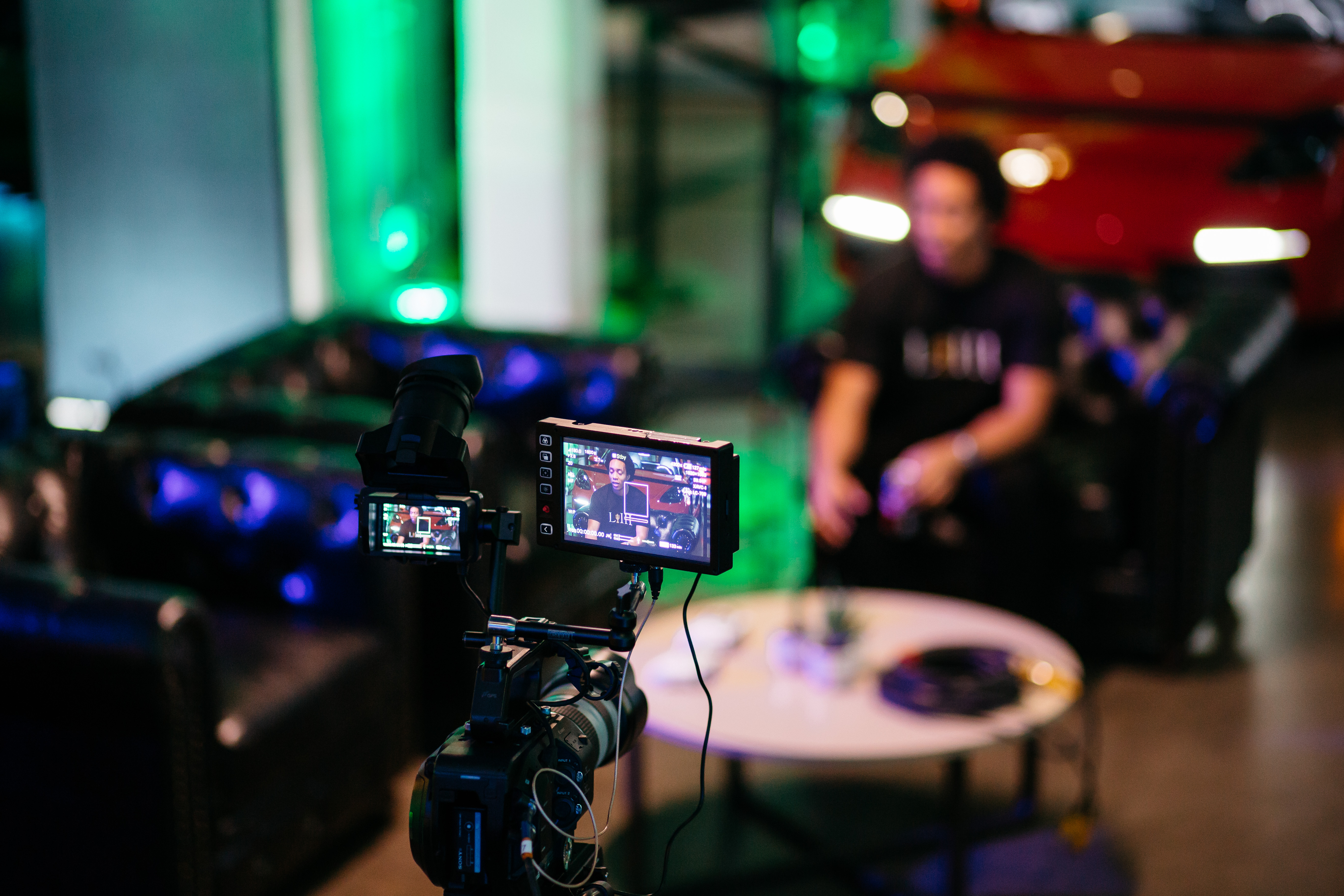 Working with the Philadelphia Film Commission provides an array of resources for filmmakers that come to Philly. Media resources are available and easy to connect with via the commission website. This is in addition to the many other available supports that are provided by the commission.