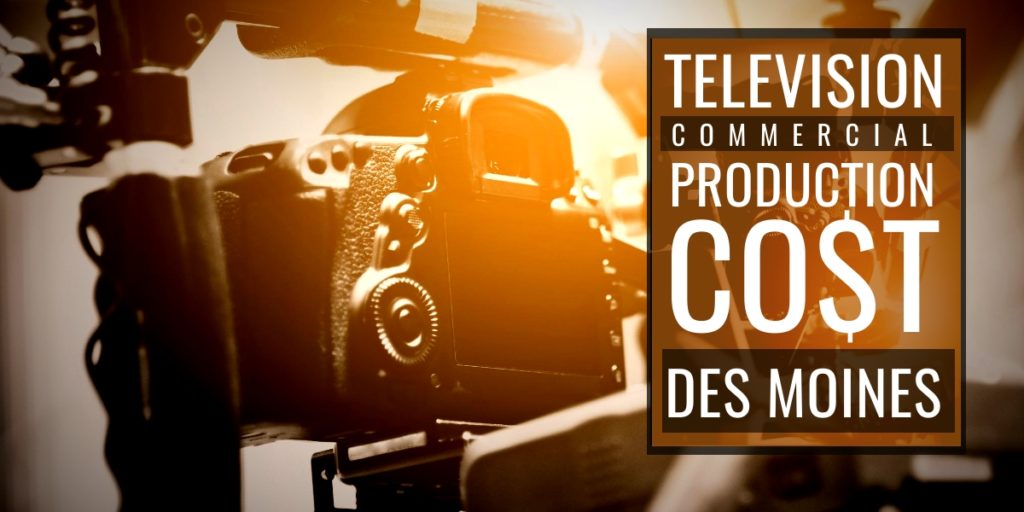 How much does it cost to produce a commercial in Des Moines?

If you would like to know “How much does it cost to produce a commercial in Des Moines?” You’ve come to the right place. We’re here to tell you the average rates and show you a way to figure out YOUR production cost.

Whether you are looking to air your commercial on local cable through Dish, or local Des Moines broadcast affiliates like ABC5 WOI-DT and CBS8 KCCI, ultimately the cost to produce a commercial in Des Moines is determined by you.

An emerging trend in the industry is the 30-second TV commercial in Des Moines and around the globe.

As the average persons, attention span continues to dwindle at a whopping 88% per year 30 seconds is more than enough time to get your message across; any longer and half of the viewers won’t be around to hear it.

This is an effective way to get your viewer’s attention. And as short as it seems, your 30 second TV commercial in Des Moines can still be aired on channels like NBC13 WHO-DT.

The cost to produce a 30 second commercial in Des Moines is low, only $1,500 – $3,500. Impressive, especially for those that are worried about TV commercial production budget. 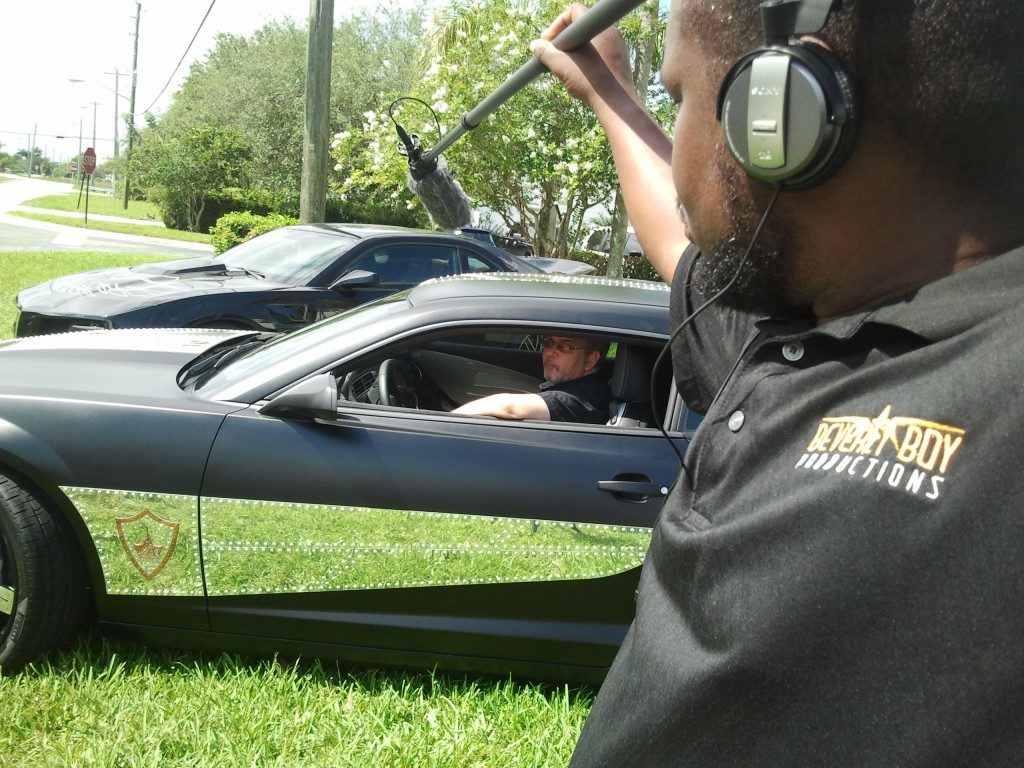 Figuring out the cost of producing a television commercial in Des Moines, Iowa is determined by the services required. Therefore it is essential that you know what you want so you pay only what you need to.

A great way to aid the creative process is by visual stimulation of course! We encourage you to look for inspiration on video sharing websites like Vimeo and Youtube to help you with your TV commercial concept.

Once you have an idea of what you want in your project you can share it with us and we’ll draft an estimate for you ASAP. We film commercials any and all parts of Iowa. This includes traveling to Urbandale for pharmaceutical and medical promotional videos or shooting corporate commercials in Clive, as well as advertisements in Johnston. 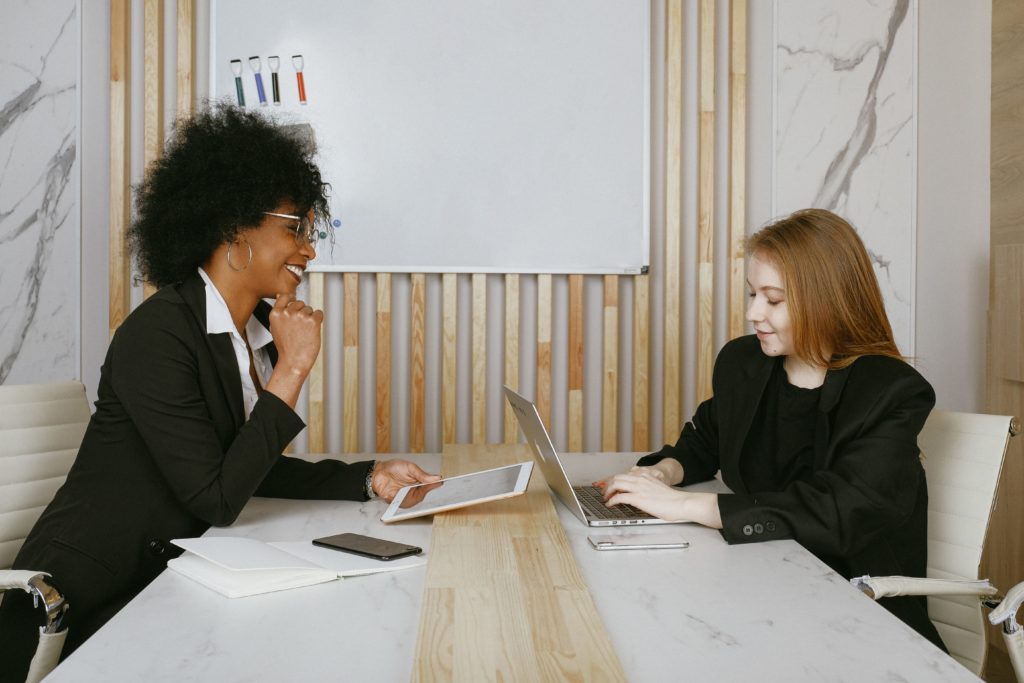 GET YOUR TELEVISION AD QUOTE here!

If you want that high quality “feel” to your TV advertisement or to create a cinematic style commercial with clean visuals you want high production value.

To achieve high production value you will need to hire actors, a makeup artist, a professional camera crew, a studio, a director, and a few other things.

Such as if you choose to add a public figure or celebrity to endorse your product and/or service or decide to film with a star director. This brings the price up to 20k-30k. Add a celebrity or public figure in the mix and you could be looking at 100k+ depending on the person.

With a full production of this scale, it is necessary to hire a professional video production company to manage your TV commercial production. They determine the time and cost to help you save money and keep everything in budget while also managing all the moving parts of the production. 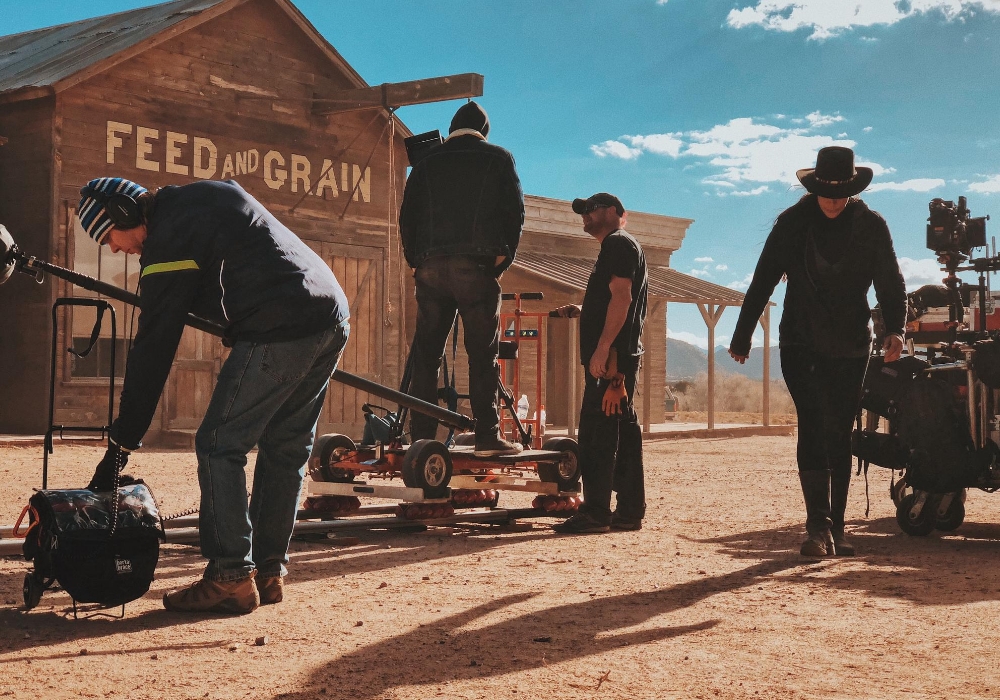 How much does it Cost to air a local commercial in Des Moines?

After your commercial has been filmed it’s time to broadcast it on air. So how much does it cost to air a commercial in Des Moines?

A television commercial in Des Moines can cost $50 or $80 per spot, to $1,500, or $20,000 per spot. Location plays a key factor in this price range. If you want a cheaper price, then consider exclusively airing your commercial locally in Des Moines and nearby cities in Iowa for Des Moines consumers.

If reaching an audience outside of Iowa is your goal, then you should consider broadening your broadcast area or air on a prime time broadcast network TV program. This can cost $10,000 plus per 30 second TV spot, but give your business a larger audience. 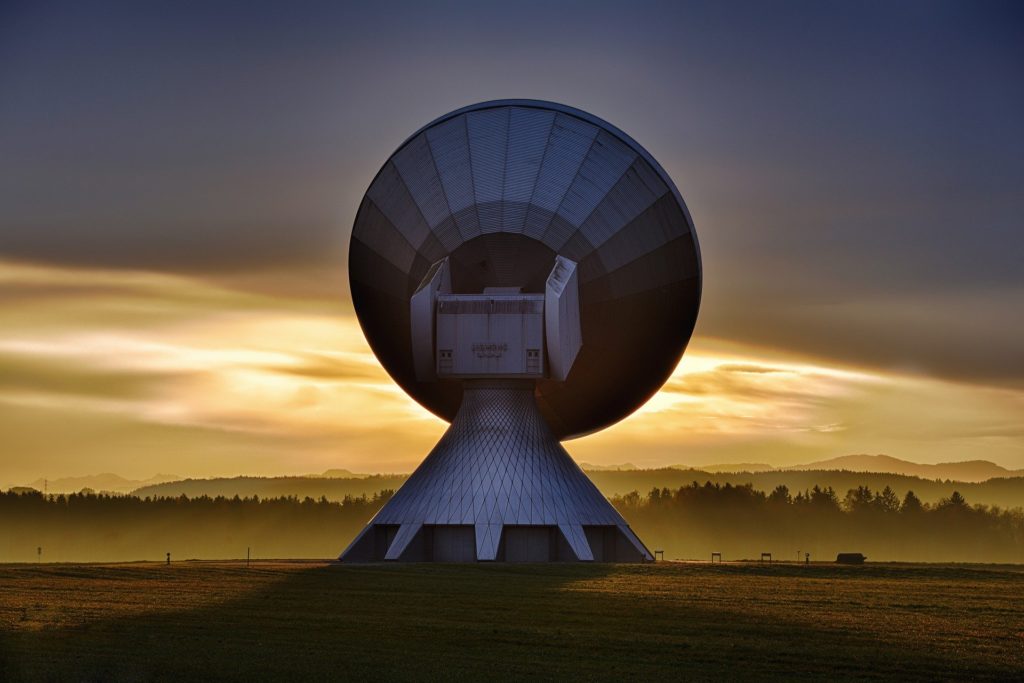 GET YOUR TELEVISION AD QUOTE here!

Now that you know the cost to produce a commercial in Des Moines. The next step is the specifications and formatting your commercial for the local network. You need a network’s approval before you air your tv commercial.

Des Moines networks have their own requirements for this process. With Beverly Boy Productions rest assured that your TV commercial will be up to code and a visual masterpiece; with nearly two decades of experience in this industry, your project couldn’t be in better care. 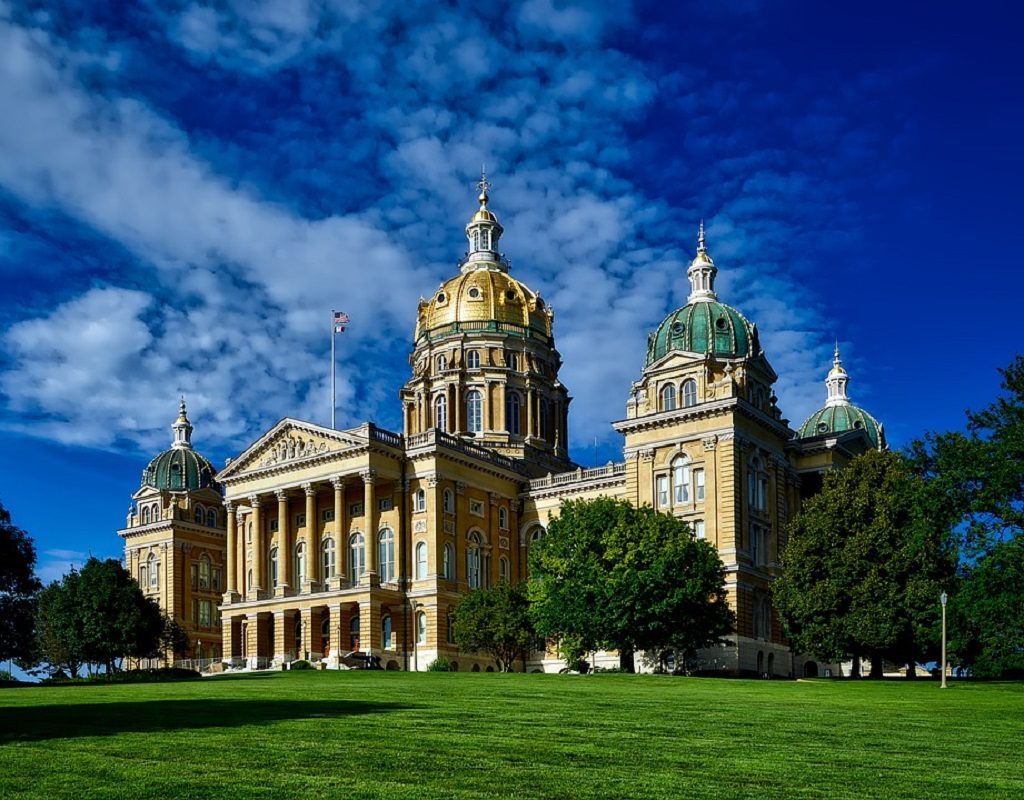