Searching for a professional Austin Reality Show Production company? We specialize in the production of reality shows for national TV and the web. Want to file a submission for a reality show idea, or are in need of a reality show to be produced? No problem, we will scrutinize your concept and discuss the way forward in order to create a marketable idea that we can shop to the networks. Due to our personal relationships with numerous cable and network TV stations, we will pitch your show to the right people. Incase you just want to produce a reality show as a webisode, we can be just as helpful. You don’t need any star qualities to have your own reality show anymore, modern networks are looking for regular people to make famous! So if you are looking for a reality show produced in Texas, or anywhere in the country for that matter, Beverly Boy Productions is your main source. The process couldn’t be easier, give us a call, we will schedule a meeting to discuss the concept and budget, plan the filming days, film, edit, and lastly shop to the networks.

Produce your own Show

Ever thought about creating a reality TV show in Austin about you, your family or even your business? Beverly Boy productions will produce a full pilot, trailer, and or sizzle reel for you to promote on the internet or to pitch to the networks. Our client base spans across the whole nation, from major cities to small towns. The reality show ideas we develop appeal to the TV and online market. We have TV and Film crews in over 70 cities in the US and can accommodate you wherever you happen to be situated. So wherever you live, please feel free to call us toll free so that we can help you develop what could potentially be the next big thing in Reality TV! If you believe that your idea has what it takes to make it to the national stage, we can help you get it there! Give us a call and we can have a talk.

Austin, a great city to film

If you need a prime spot for Austin Reality Show Production, Austin is your answer. The city has many historical sites such as the Treaty Oak, a majestic oak tree thought to be between 500 and 600 years old. The Governers Mansion, built around 1856 is a Greek Revival mansion which is now listed in the National Register as one of their historic places. An Austin film crew would be ideal to film scenes for your reality show at these historical sites for your next project. Austin houses the Texas state capitol, the nation’s largest, and can be seen from all around the city. The landmark’s grounds houses multiple government offices and is a beautiful sight. If you are in need of a visually inspirational place to film a testimonial for your reality show, the qualities of this city can be filmed as the background of your TV show.

How to get your Reality Show produced

There could be many reasons why you might want a reality show. Once you find the true reason you want to share your story, call us, and we will talk you through the production process step-by-step. We have been producing projects with major TV networks for Cable and broadcast TV for over 10 years, so naturally, we understand the inner workings of the process…if you have a great idea, and a reasonable budget, there is nothing stopping us from turning your idea into a full fledged TV program.

Get a free quote from one of our local producers

Stay up to date with Team Beverly Boy in Austin ! 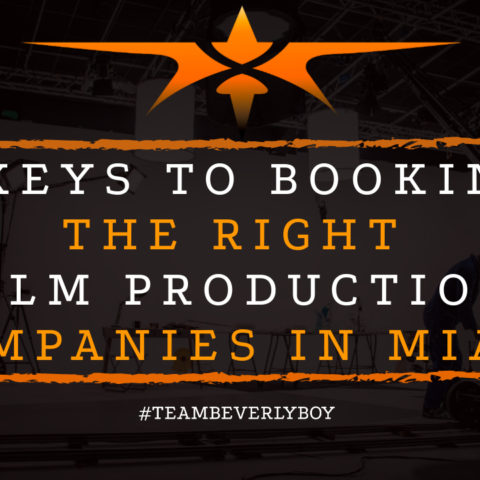 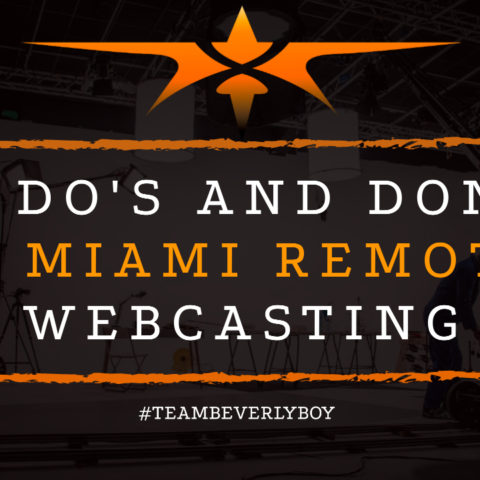 The Do’s and Don’ts of Miami Remote Webcasting The globalization of business and influx of remote work environments has largely contributed to a growth in Miami remote webcasting. More and…
Read More 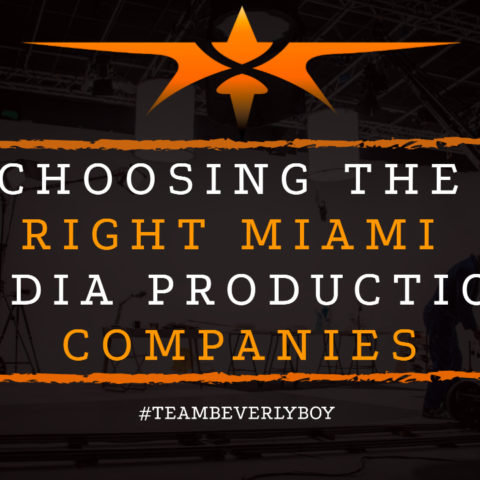 How to Land Video Production Jobs in Miami The film industry is one of the most challenging industries to get into for a newbie and happens to be notorious for competition. Big cities like Miami are e…
Read More 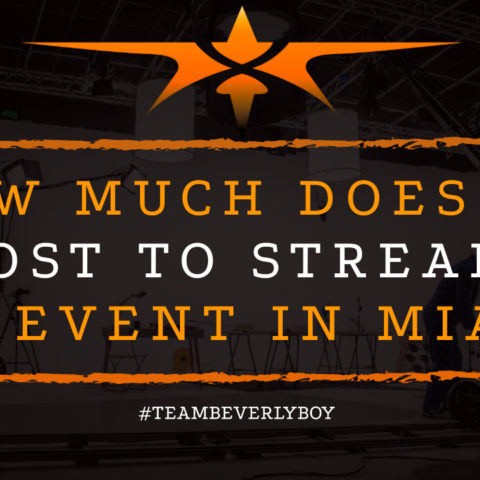 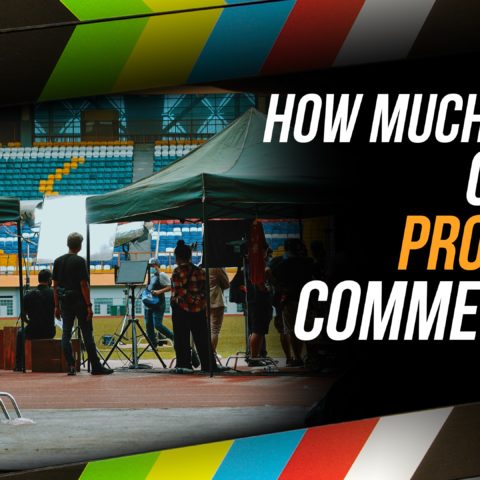 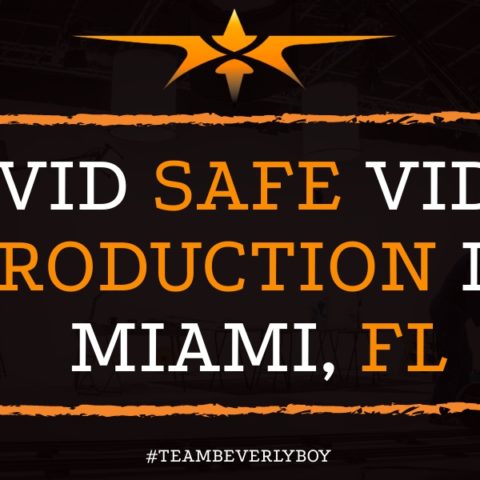 COVID Safe Video Production in Miami, FL Many different steps have been taken to ensure the health, safety, and protection of cast, crew, and contractors working on the film set. Following COVID-19 cl…
Read More 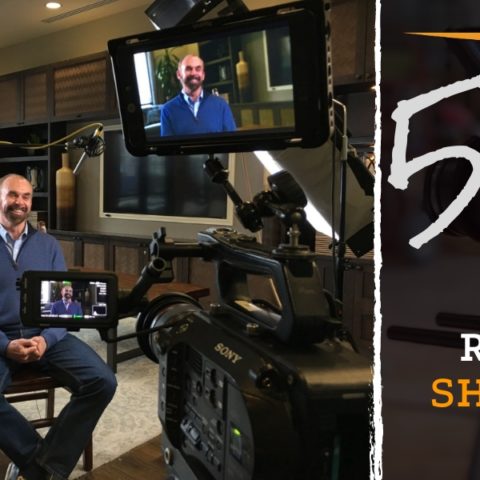 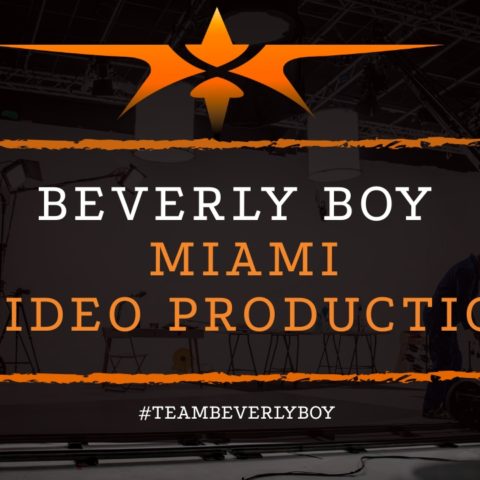