Political video marketing is the best way to connect with constituents during election time. Through, campaign videos, a live stream speech, or any campaign ad video production, we are here to help you make an impact in the political area. You’re on the ballot, but will registered voters know your policy when they enter voting booths? Trust Beverly Boy Productions to put you on the map by trusting us to provide you with outstanding video content at our Louisville political video production company.

We are a full-service Louisville political video production company. We are here to produce anything you need for your campaign. Need a campaign ad commercial? What about a live stream debate? Perhaps you’re looking for footage of a caucus meeting or a response from a primary election? Interested in filming a celebration of winning the popular vote? Beverly Boy is here to get the job done right and help you find your way to the top of the polls. Be it a campaign TV spot, political videos for social media, or a revamped website film, we are here to help!

Louisville, a great city to film

If you’re looking for a talented Louisville political video production company, look no further! Louisville is an amazing city, rich in historic buildings and amazing parks, all of which would be perfect for your campaign ad commercial. Imagine filming your political video marketing footage at the Kentucky Derby or at any of Louisville’s picturesque distilleries. The sky is the limit!

To start the process of creating your next campaign video, all you have to do is choose Beverly Boy as your Louisville political video production company. Then, one of our producers will be in contact with you to discuss your vision and get the process started. Once we have an idea of what you are looking for, we will work on creating the perfect film for your needs. Before the final cut, you will have final say on any edits you see fit. Finally, it’s time to share your film as many times as you want across all platforms. 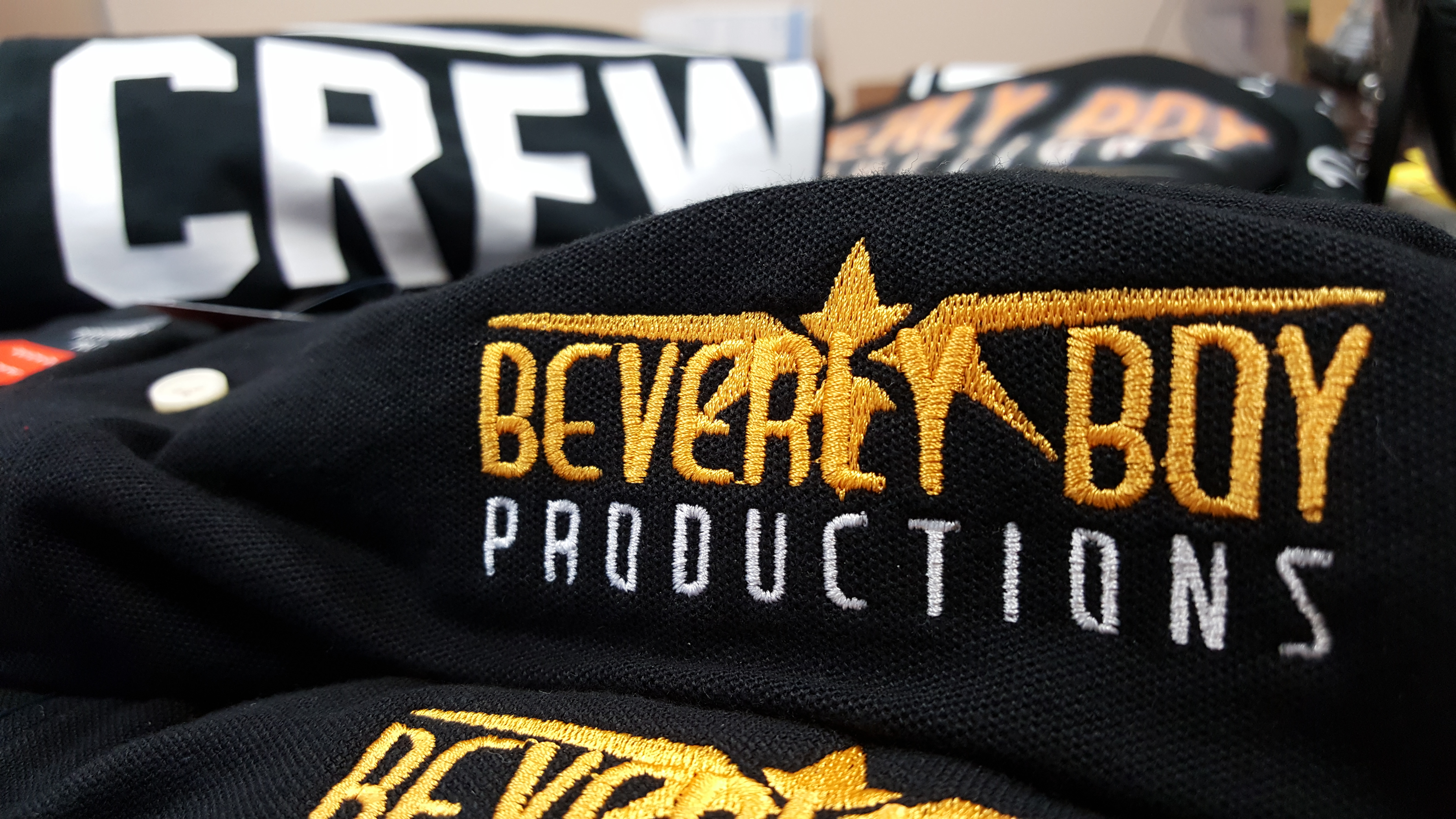