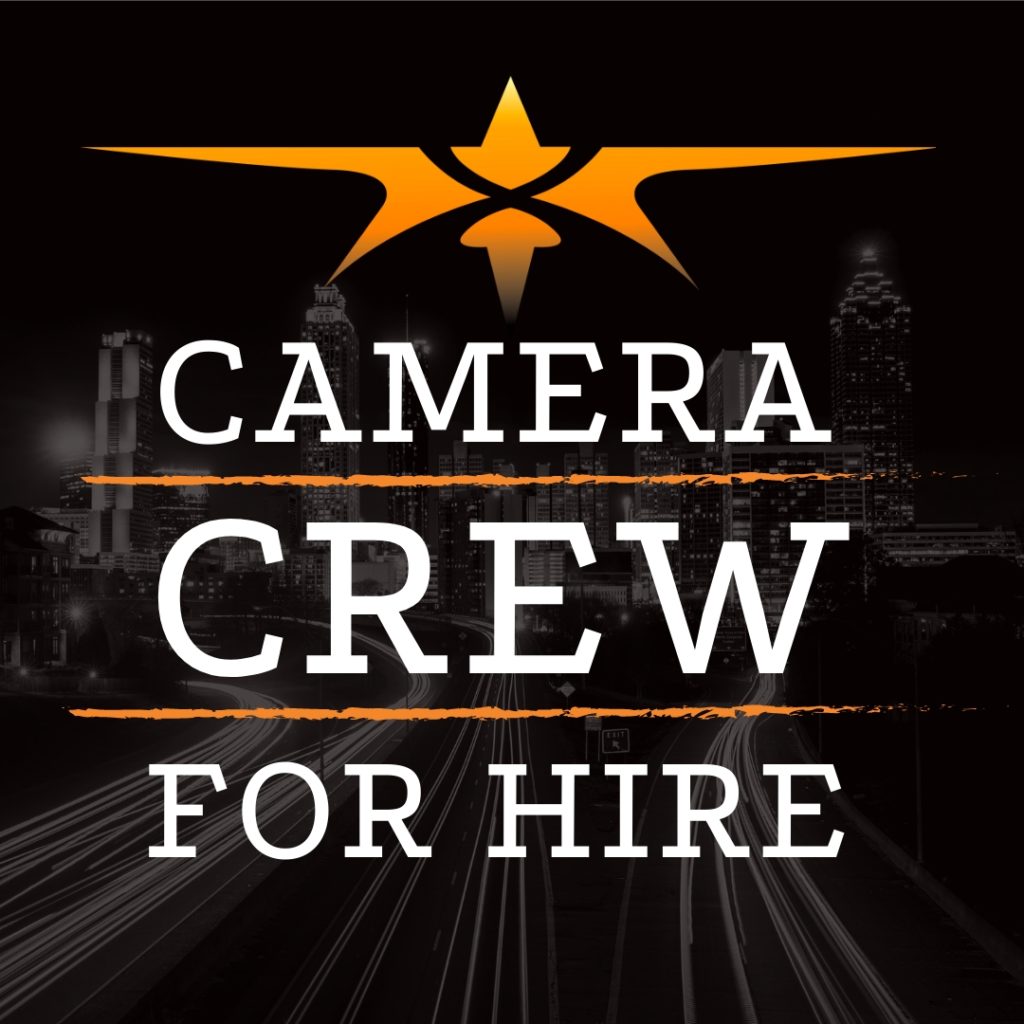 Are you in the market for a top Oklahoma City production fixer? If your project requires your video to be filmed in Oklahoma City/ Oklahoma, then you absolutely need a fixer. You've probably heard of fixers in the film industry but do you know what they do? It’s not just any odd job.

Fixer services provide production teams with the know-how plus resources to capture footage in any international country. If your project means traveling to Oklahoma City, complete production services should include an Oklahoma City fixer. Fixers ensure that everything goes off without a problem, from travel to the shoot itself. They’re necessary for the production process to run smoothly. Without an Oklahoma City production fixer, film crews can end up in troublesome situations, without the international footage for their project. Fortunately, Beverly Boy Productions is here to help with service in the city and in nearby areas like Edmond, Stillwater, and Norman.

What is a Fixer?

So what is a fixer? Fixers, are commonly known as local producers and production coordinators, able to arrange things for crews from out-of-town to start filming in an international location. Fixers know the region well and have the local knowledge to make your production come to life. From getting location permits, to hotels, they play an important part on international production teams. Film and TV shoots in foreign countries can be challenging to do when you don’t have a video production fixer.

Generally, fixer work in the fields of film, TV or journalism. Their experience in these industries makes it easy for them to work with international teams and bring projects to life. Many fixers know what to do to arrange interviews with citizens in their countries and can help you to contact and schedule your interview with them.

Whether you need an interview with a specific person or want help creating documentaries, customer testimonials, and employee testimonials in a foreign country, fixers can be especially helpful in the production process.

An Oklahoma City Field Producer, or Oklahoma City production fixers are necessary for a successful video production that is fast and efficient. Additionally, logistical support can make a world of difference in international projects.

We mentioned earlier that camera crews can get in complex situations if there is no fixer to make sure things run according to plan. There have often been times where we’ve seen great plans fall apart due to the lack of knowledge—and a lack of approval of things like legal permits.

Hire a Fixer in Oklahoma City

Want to Hire a Fixer in Oklahoma City? Fixers are needed for filming content in other countries. At Beverly Boy, we work hand in hand with Oklahoma City production fixers to make sure you get the content you deserve, no matter what.

Don’t be scared about filming internationally – it can definitely result in a great video product. We just want our clients (and anyone else researching the topic) to understand how important it is to have local production services. We want you to understand the whole picture of a production process abroad and what to expect. Fortunately, Oklahoma City, Oklahoma is an ideal spot for working with an Oklahoma City Production Fixer thanks to the warm summer climate and top places like Myriad Botanical Gardens and Bricktown.

With over 18 years of experience, Beverly Boy Productions in Oklahoma City knows what to do for your project. We can help you take care of the ins and outs of production for your business, so don’t hesitate to get in touch with us today. We’re here to help!

With over 10 years in the film industry, Beverly Boy Productions in Oklahoma City has the experience you seek. We can help you work with the best fixer for your business, so if you’re ready to work on a project, reach out to our team today! We’d love to help!