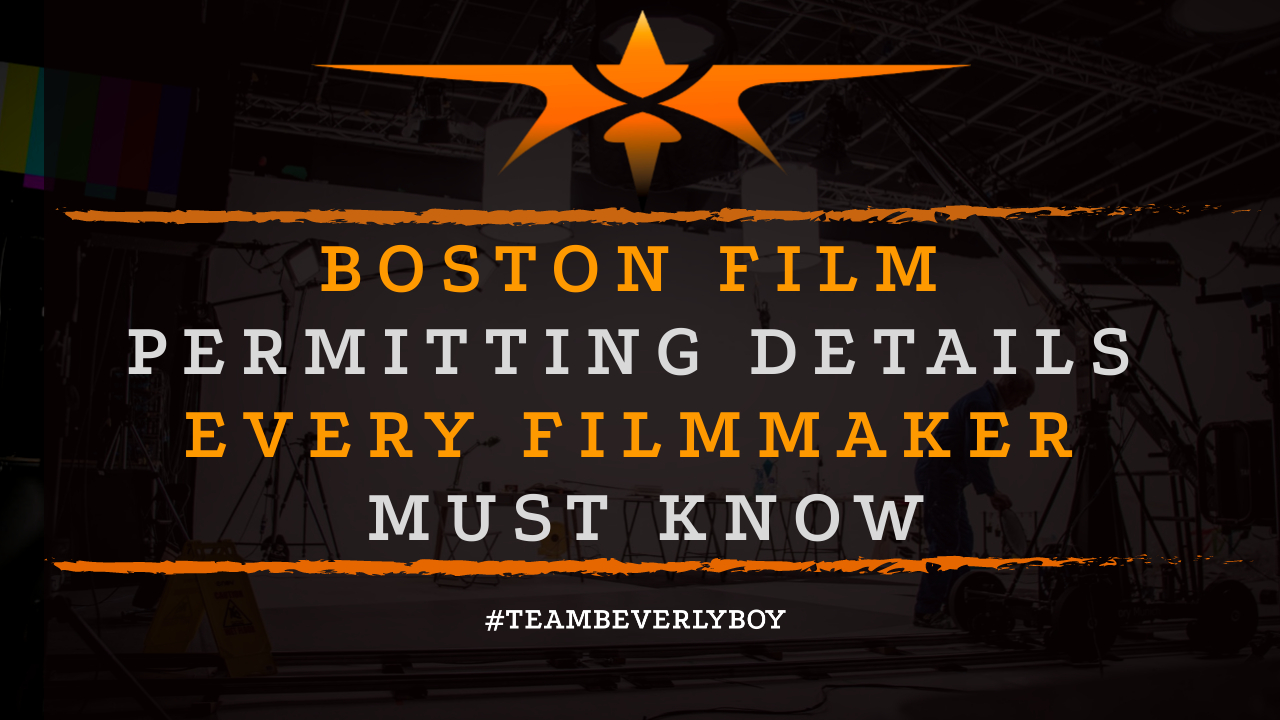 Filmmaking in the City of Boston is something many filmmakers seek to do. Typically, Boston film permitting regulations and rules are set by the City of Boston, however certain additional requirements are set forth individually by the department or location for which filming will take place such as the local Parks and Recreation, or the National Park Service. Before filming in Boston, it’s important to apply for the proper permitting and to learn the local rules for the location that you intend to film in. 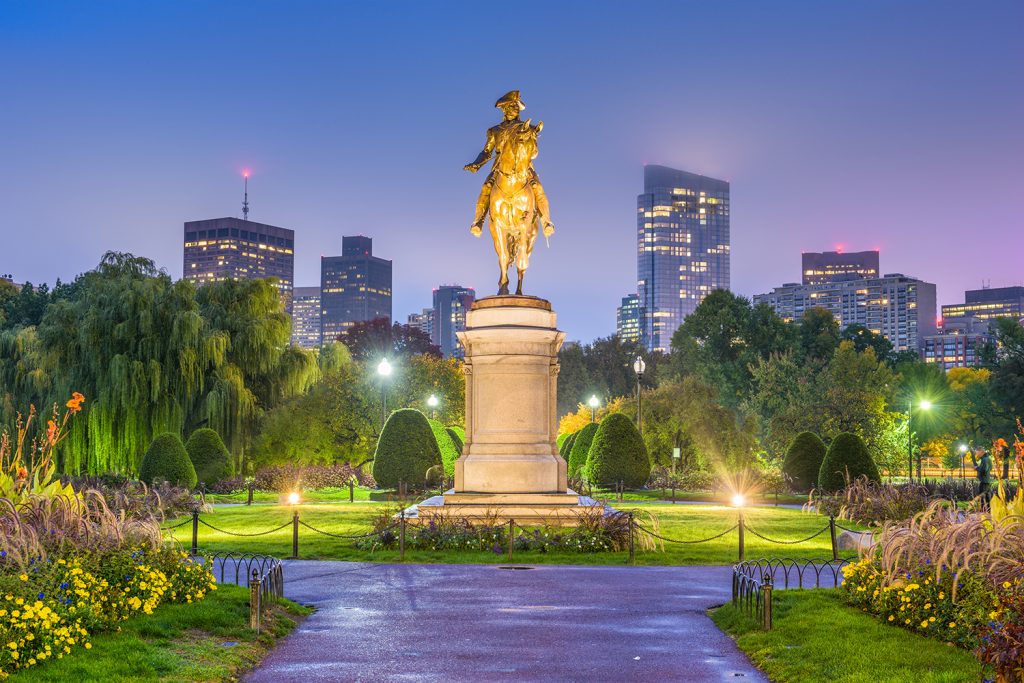 At Beverly Boy Productions, we routinely film in Boston and encourage those who come to the city to learn about local Boston film permitting rules before engaging in professional production shoots.

We’ve put the following information together to assist you:

First, it’s important to know that filming in Boston requires film permits from several departments before you may legally begin filming. First, you should contact the City of Boston government office regarding your intent to film in the city.

They’re the best initial point of contact for information on filming in Boston. A quick call to 617-635-3911 for an appointment to discuss your filmmaking desires and the locations in which you intend to film will help you to determine the next steps.

Filmmaking on public roadways will require a permit from the Public Works department. If you’ll require spots for your crew to park while filming, Boston film permitting regulations provide for a street occupancy permit that will allow you to save parking spots.

Boston film permitting requests can be submitted online to the City of Boston. Before you submit your request, it’s important to have your insurance in order.

The following minimums will be required:

Prepare to Meet with Film Office 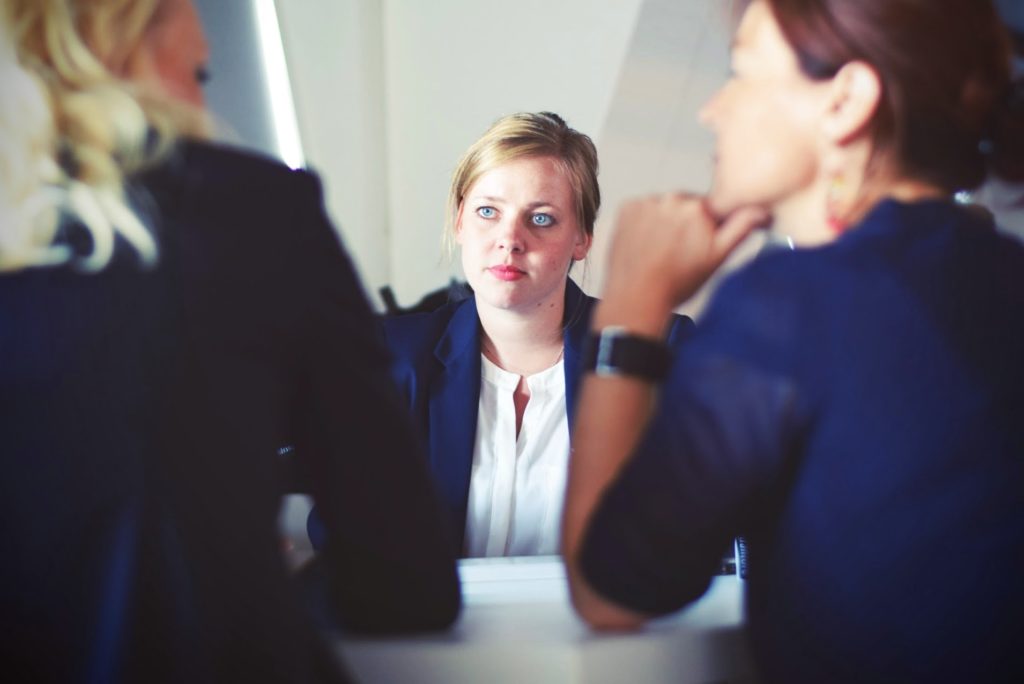 The City of Boston will require a meeting with them that will provide time for you to show your proof of insurance, the security bond for property damage protection, and the permits that you have obtained.

At the time of your meeting, additional Boston film permitting details will be offered and, if additional requirements come up, you will be informed at that time. It’s important for you to come to the meeting prepared with all of your documentation.

In addition to all of these Boston film permitting steps, you may need additional support from local public safety agencies that can assist in keeping your production crew safe while your production takes place within the city.

For information on hiring the local Boston Police Department, Emergency Medical Services, or the local Fire Department, visit the City of Boston website.