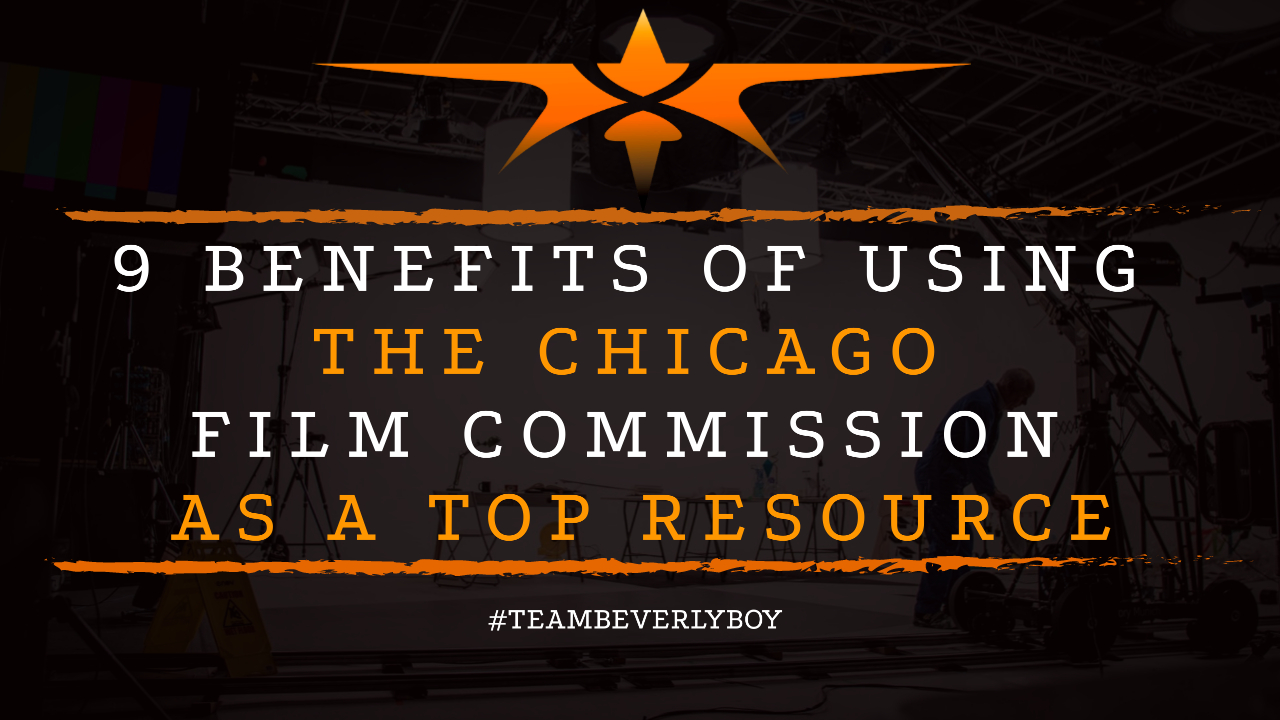 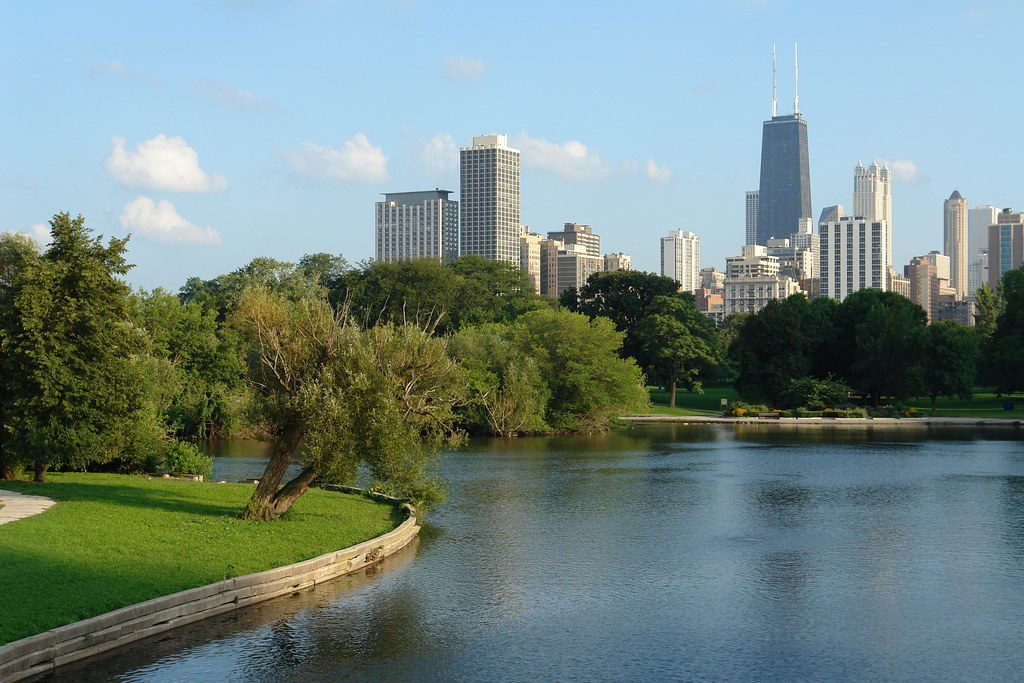 Some of the top benefits to using the Film Office to assist in location scouting, venue scheduling, and various other needs are further explained below.

The Chicago Film Commission represents a vast resource that will help filmmakers from outside the city to understand the various venues that are available to film throughout the city and what it takes to secure those venues and schedule.

Acting as a liaison between venue owners and the filmmakers, directors, and others coming into the city to produce videos, the Film Commission helps with scheduling and various other venue related needs.

The Windy City features hundreds of unique locations that are great for a film shoot. Location scouting services provided by the Chicago Film Commission represent the local availability within the city.

By working with local members to find the best location for your shoot you can guarantee you’re getting the most accurate and detailed information.

Permitting for filmmaking throughout the city goes through the Chicago Film Office. The process is simple and requires just a quick communication with the local film commission.

For information on permits, and details on the process, filmmakers can work with the Film Commission to get the permits that they need.

The Chicago Film Commission provides information for filmmakers that are interested in tax incentives and Illinois Film Production Tax Credits.

Those seeking credit for their filmmaking in the city, or with questions can get further information on this and other incentives from the Film Commission.

The commission will help communicate needs between the Chicago PD, local fire department, and various other local community representatives.

Between the Illinois Film Office and the Chicago Film Commission, finding local production information is fast and easy. Not only do both programs provide a wide range of support options and detailed services.

From hiring more cast and crew, to securing equipment rentals, to engaging support services, the Film Commission acts as logistics support for filmmakers.

Those coming into the city to produce films can contact the local area film commission for detailed guidance on hiring crew, securing talent, and various other logistics.

For filmmakers coming into the city and seeking contract work, connecting with the local Film Commission will provide instant access to the various unions and collective bargaining organizations that support filmmaking and the entertainment industry.

Need help finding specific crew members for your scheduled shoot while you’re filming in Chicago? The Chicago Film Commission can connect you with area contractors that are ready for upcoming projects.

This is also an ideal resource for area equipment rentals or for a list of locations where equipment may be purchased for your shoot.