01
Oct 2020
Ashley Pascual
No Comments
Business Video, How Much does it cost
Permalink 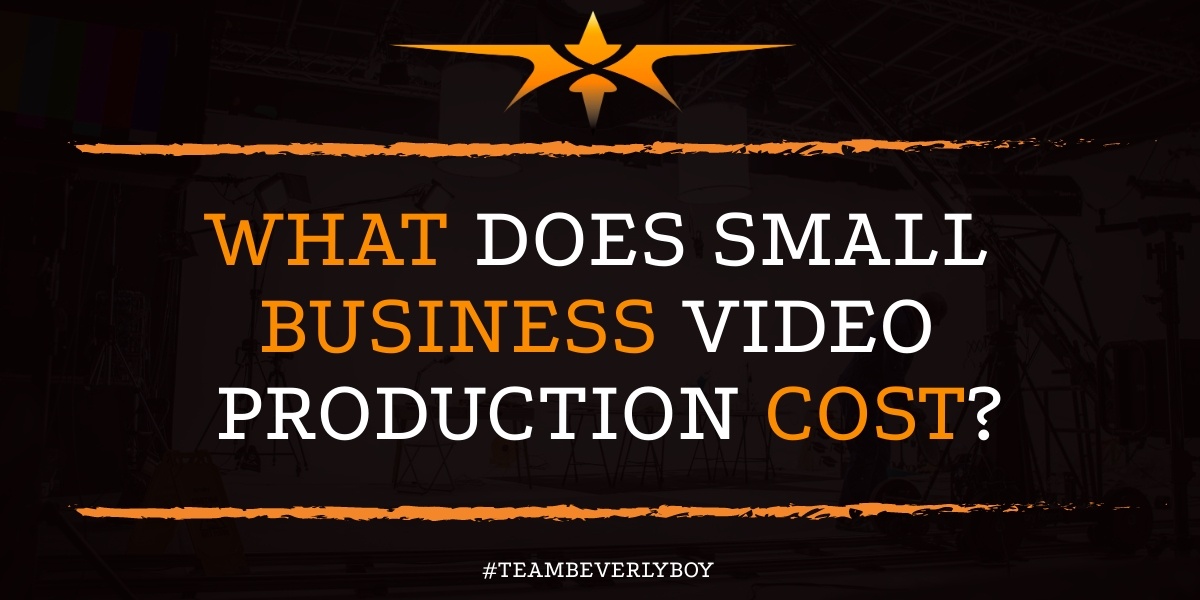 The expenses associated with producing videos for a small business to use in marketing or to gain traction to their business can range. Some businesses invest tens of thousands into video each month and others may only invest a few thousand per year. 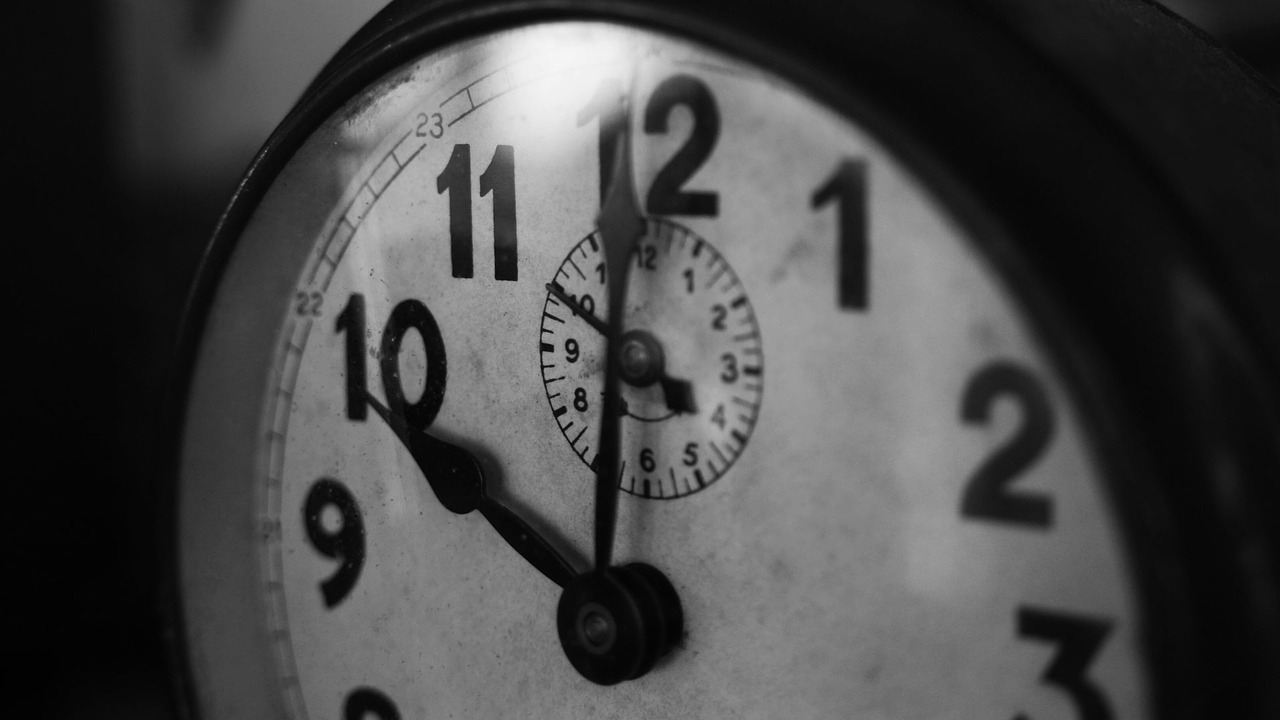 Production crews typically charge day rates or hourly rates. Sometimes you can get a half-day rate that is roughly half or slightly more than half of the full-day rate. When you hire a production crew to produce small business videos for your firm you are actually getting a lot of working parts and knowledge on your side. Production crew rates range as follows: 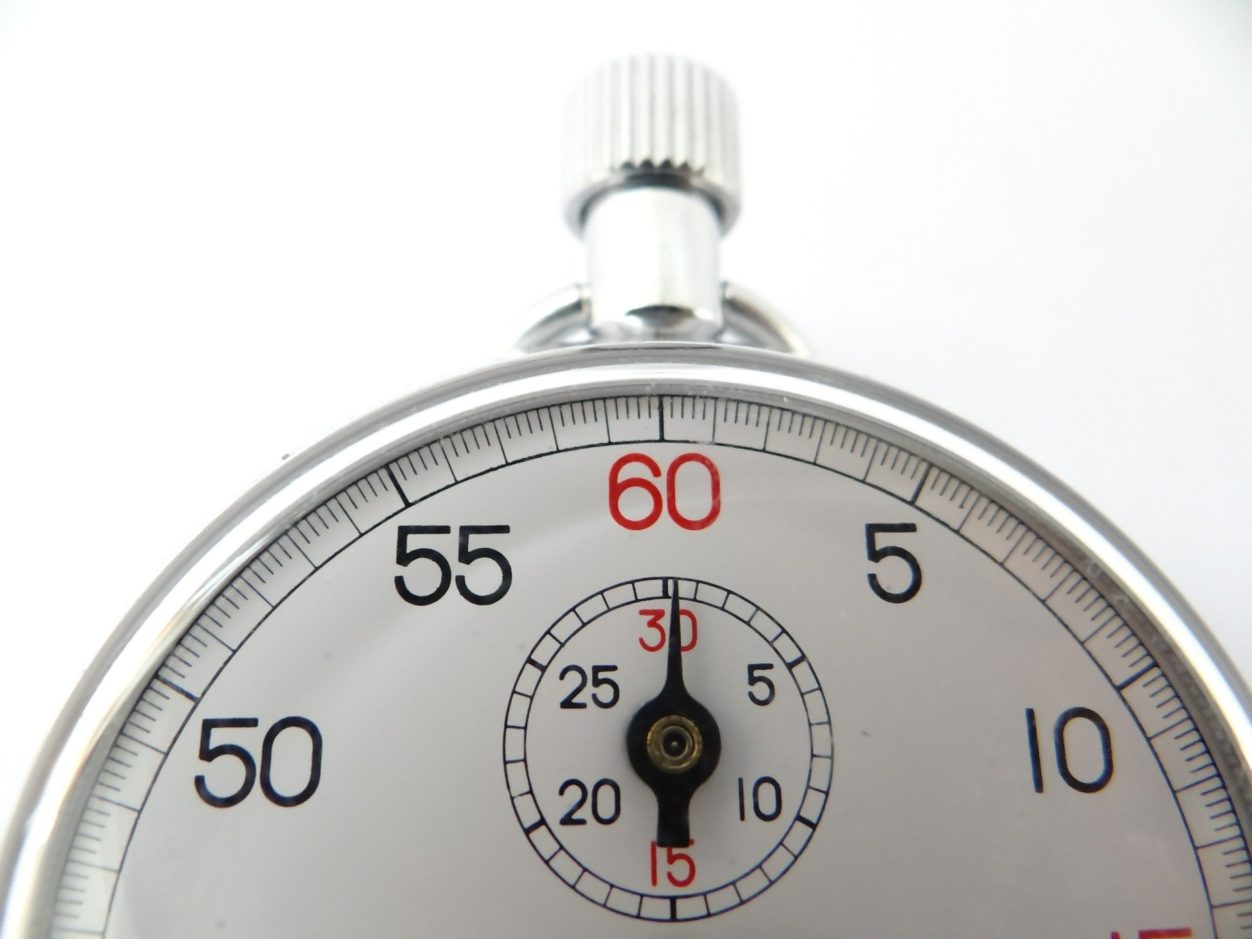 Most marketing videos are 2 minutes or less in total length so a good rule of thumb is to budget $7,000 for your video. However, the addition of things like advanced graphics, special effects, and technical animations will certainly add to the total costs of your production.

Live filming for a small business will generally come with a day rate of between $5,000 and up for the crew. This includes multiple camera crew, all necessary equipment, and the post-production editing of your small business video. Corporate events that are filmed may have additional costs associated with permitting or unexpected expenses so it’s a good idea to talk with the production crew early on in the planning of your event.

The cost of commercial video production is sometimes higher than the above quoted $1,000 to $10,000 per minute. In fact, a commercial ad can quickly run somewhere between $25,000 and more for a short 30-second to 1-minute clip. This depends largely on the needs of the film and the technical expertise that goes into the creation of the film. Keep in mind that with a commercial you have less than 30 seconds to capture and sell your audience — so effects are vital!