23
Oct 2020
Ashley Pascual
No Comments
corporate video production, How Much does it cost, Video Production
Permalink 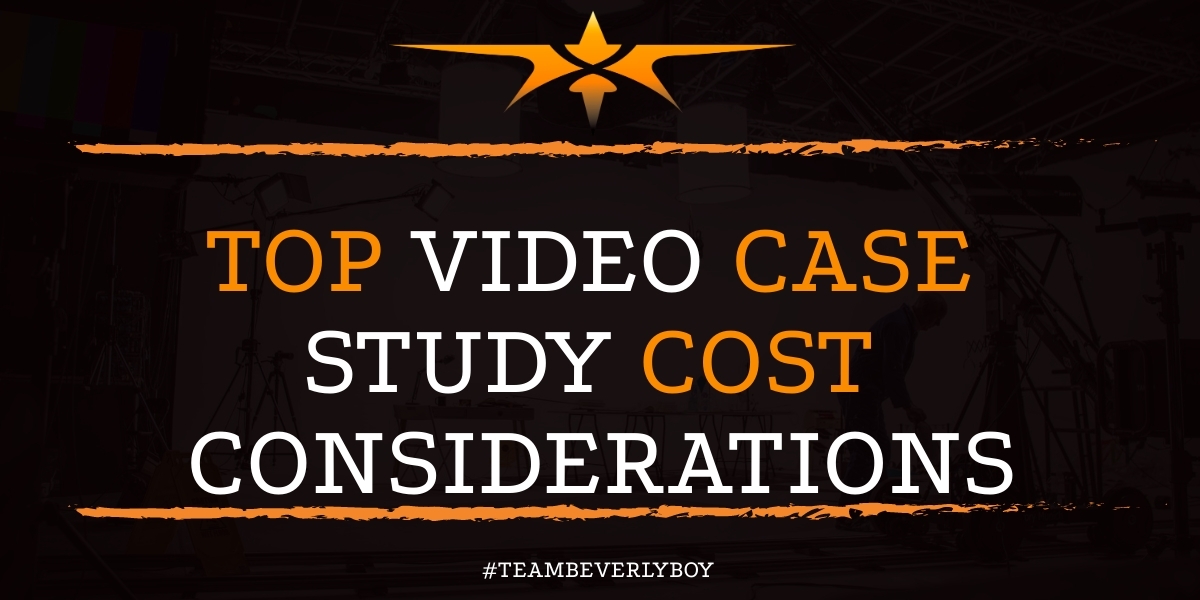 Producing a video case study comes with the expectation that there will be various costs and expenses involved in the production, post-production, and general fees.

In addition to the various known costs involved with any production, there are some cost considerations that you should be aware of prior to creating a video case study. These include things that are not generally considered a part of the production or post-production but that do incur expenses and resources throughout the process of producing a video case study. Cost considerations that we think are most important to consider have been listed in detail below.

Producing a video case study will require some advanced level research into the corporation or company that the case study is focusing on. We like to focus some effort on researching the company and focusing on what the key objectives and targets are. Competitive research is something that will take time but should play a role in your planning and budgeting. 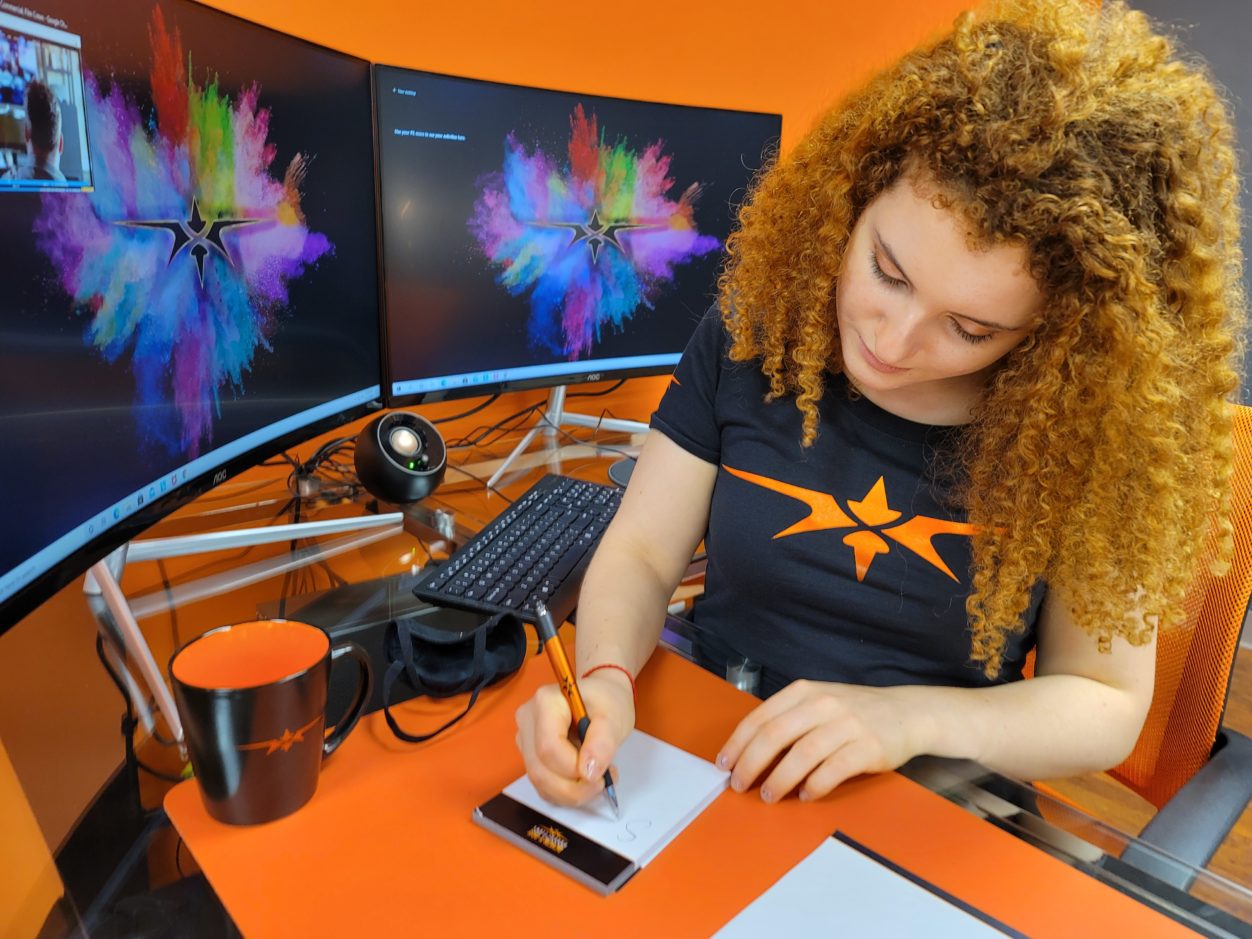 You may not think about it but if you’re working with a film crew that is shooting a case study outside the immediate area there will be the potential for travel costs.

Airfare is one of several potential cost considerations that will come up in the production of a video case study. Additional considerations include travel to and from the hotel or shoot area and the hotel expenses themselves for cast and crew. 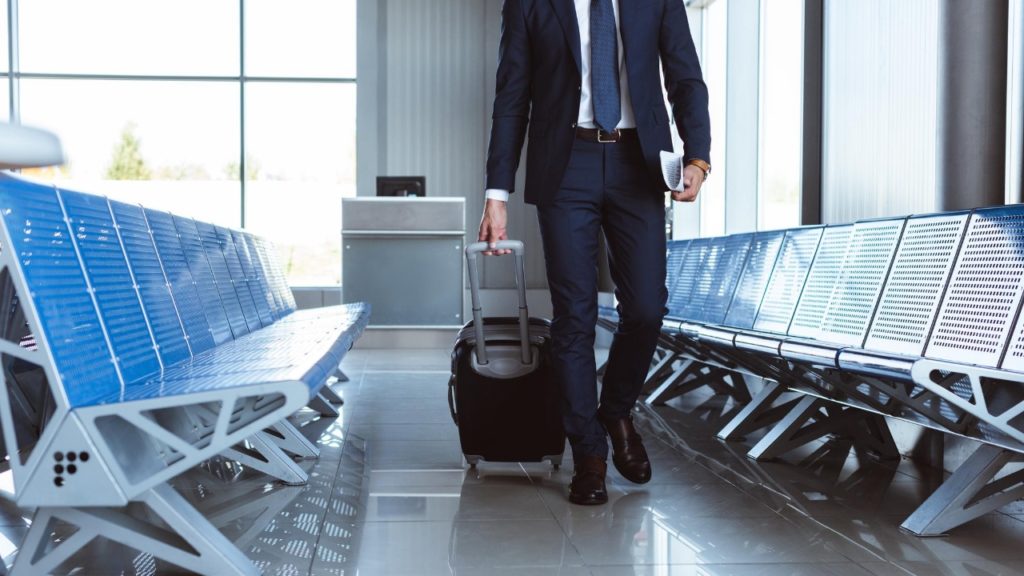 While you’ll probably consider the cost of an actor or actors for a case study, you may overlook voice over talent.

The narrator or voice over talent is a major part of the production for a video case study and something that you cannot afford not to consider. While most voice-over artists will work for a reasonable fee, the expense must be allocated in your budget or else your investors may wonder what’s going on. 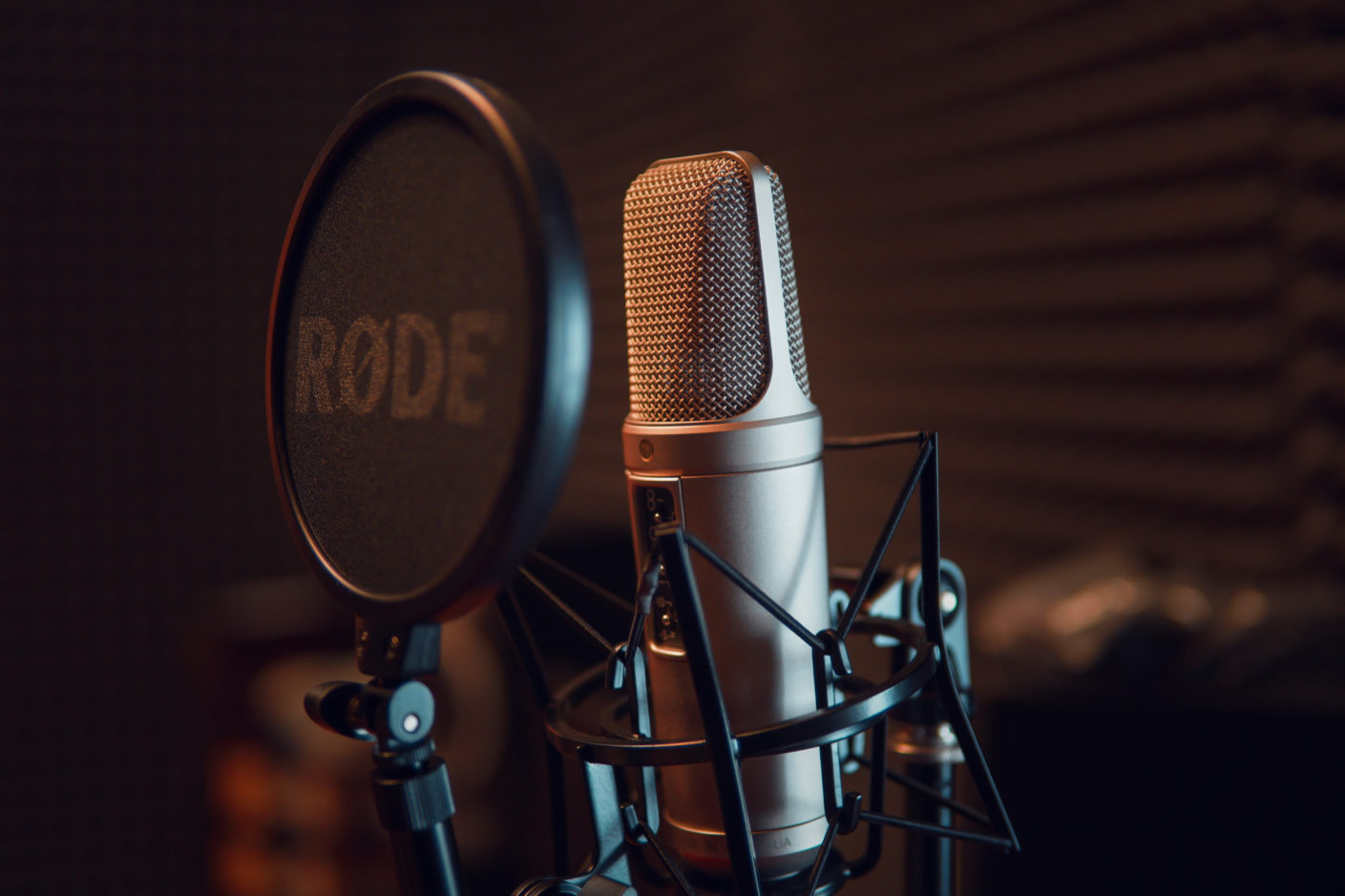 Will you include music in the video case study? You’ll need to budget for the music rights and for any audio files that are to be included in the film. Basic licensing fe4es can add up if you’re not prepared for the costs. Fees can also be based on the product distribution or where you intend for the video to be seen.  Be prepared to discuss this with the licensing department. 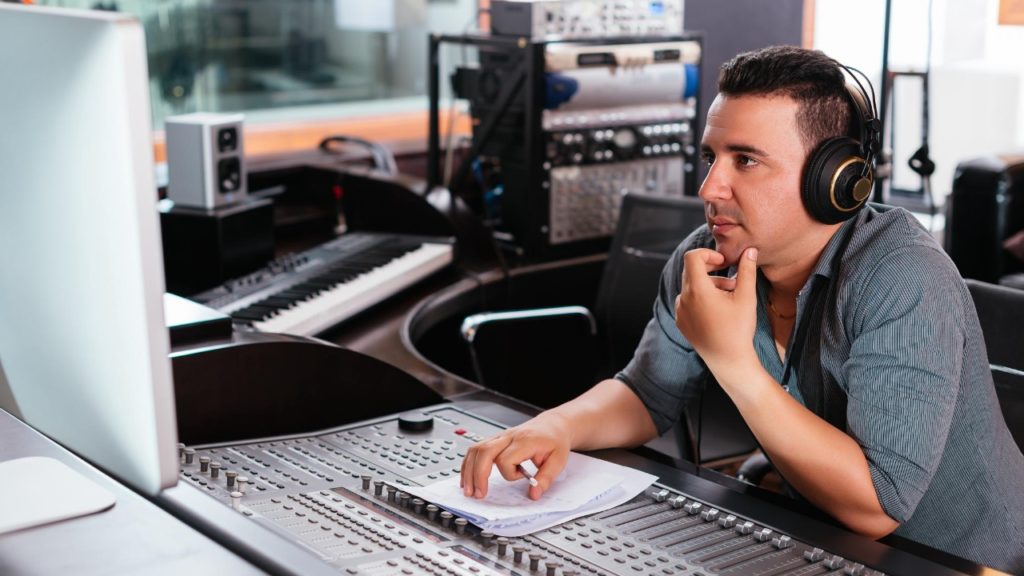 Finally, video case study costs will often include the cost of feeding your cast and crew on-site during shoot days.

Catering or  Craft service costs vary significantly from one location to the next as well as based on the number of people that will need to be fed. Be prepared to allocate costs of professional catering or food trucks and rentals involved to ensure that there is food available when your cast and crew are hungry! 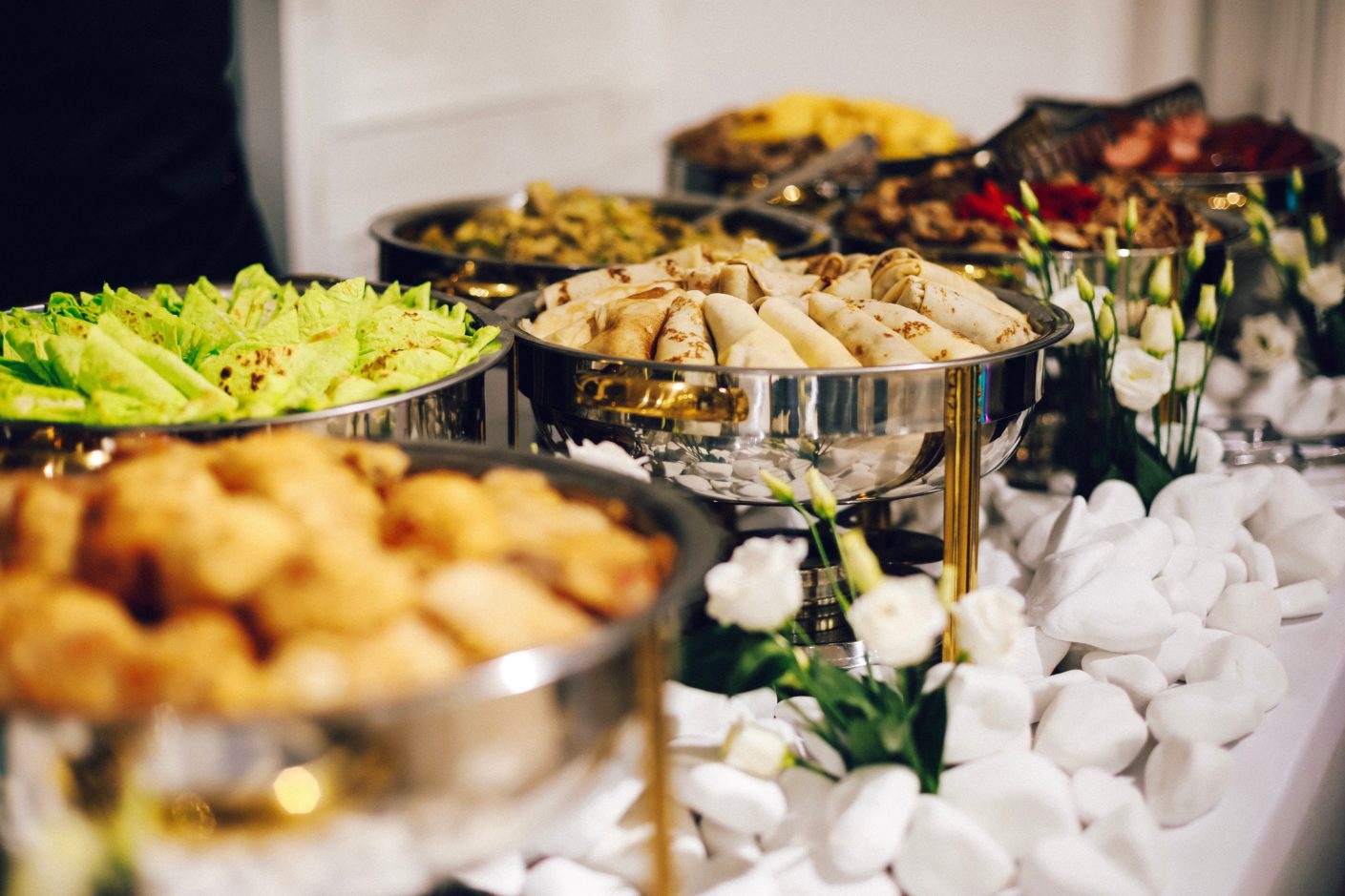